This is what’s called a “quiet week” at the Hoover Institution—our fellows and support staff (the hard-working men and women without whom we fellows couldn’t function) encouraged to spend a few days off the grid, recharging their batteries and spending their free time as they so choose. 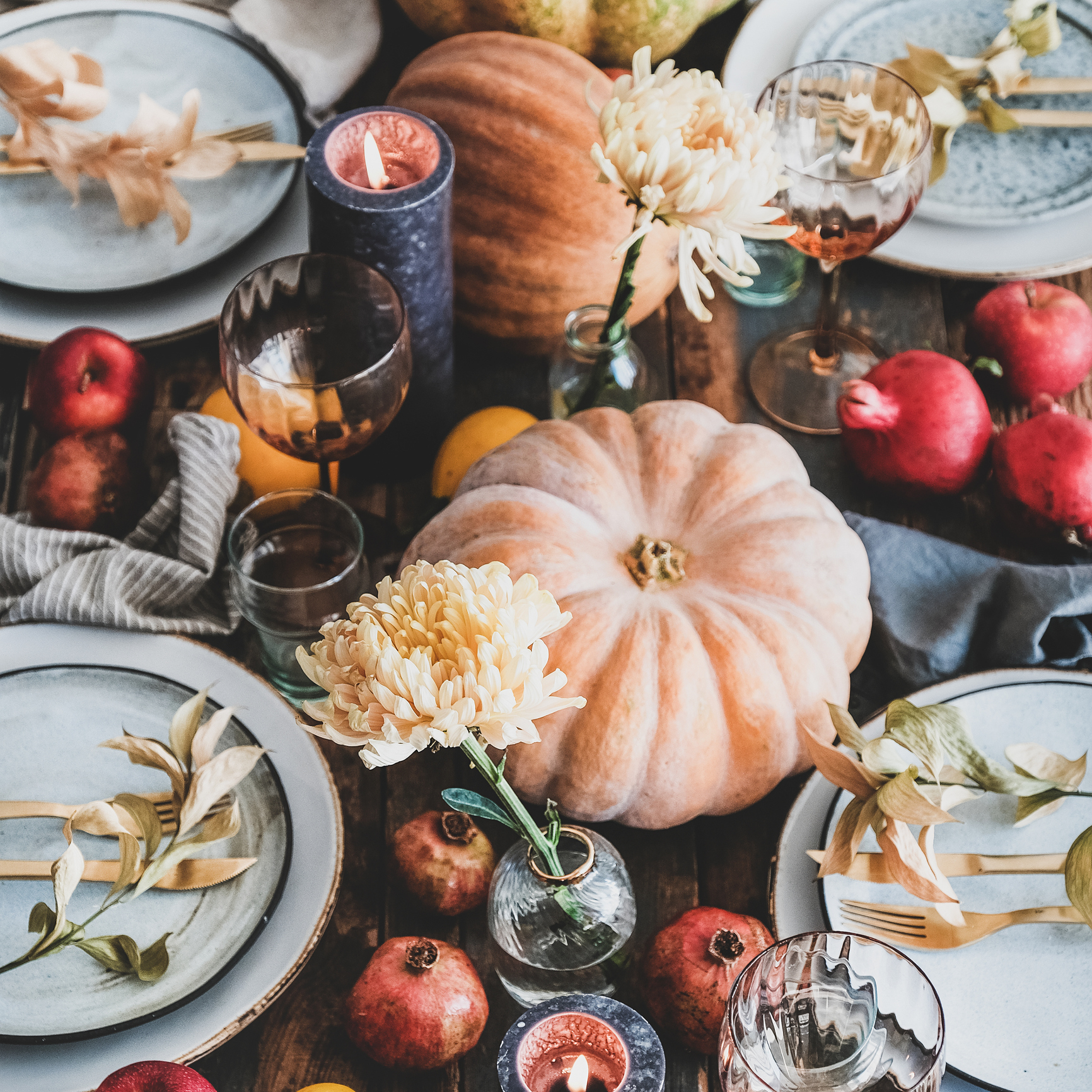 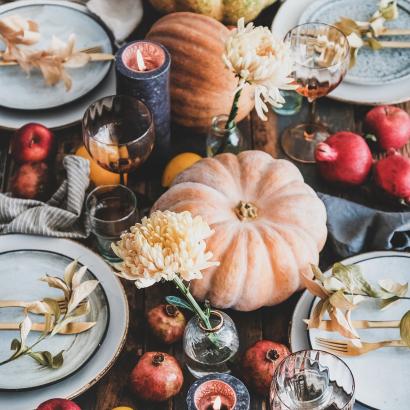 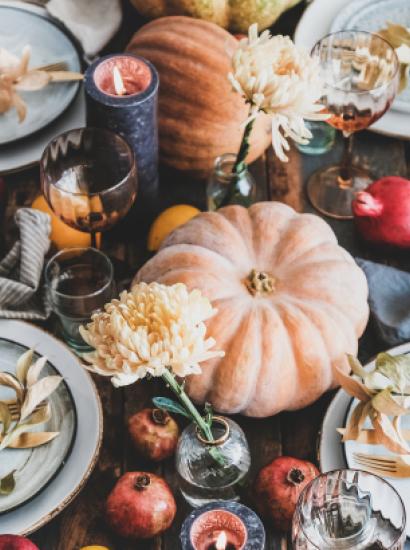 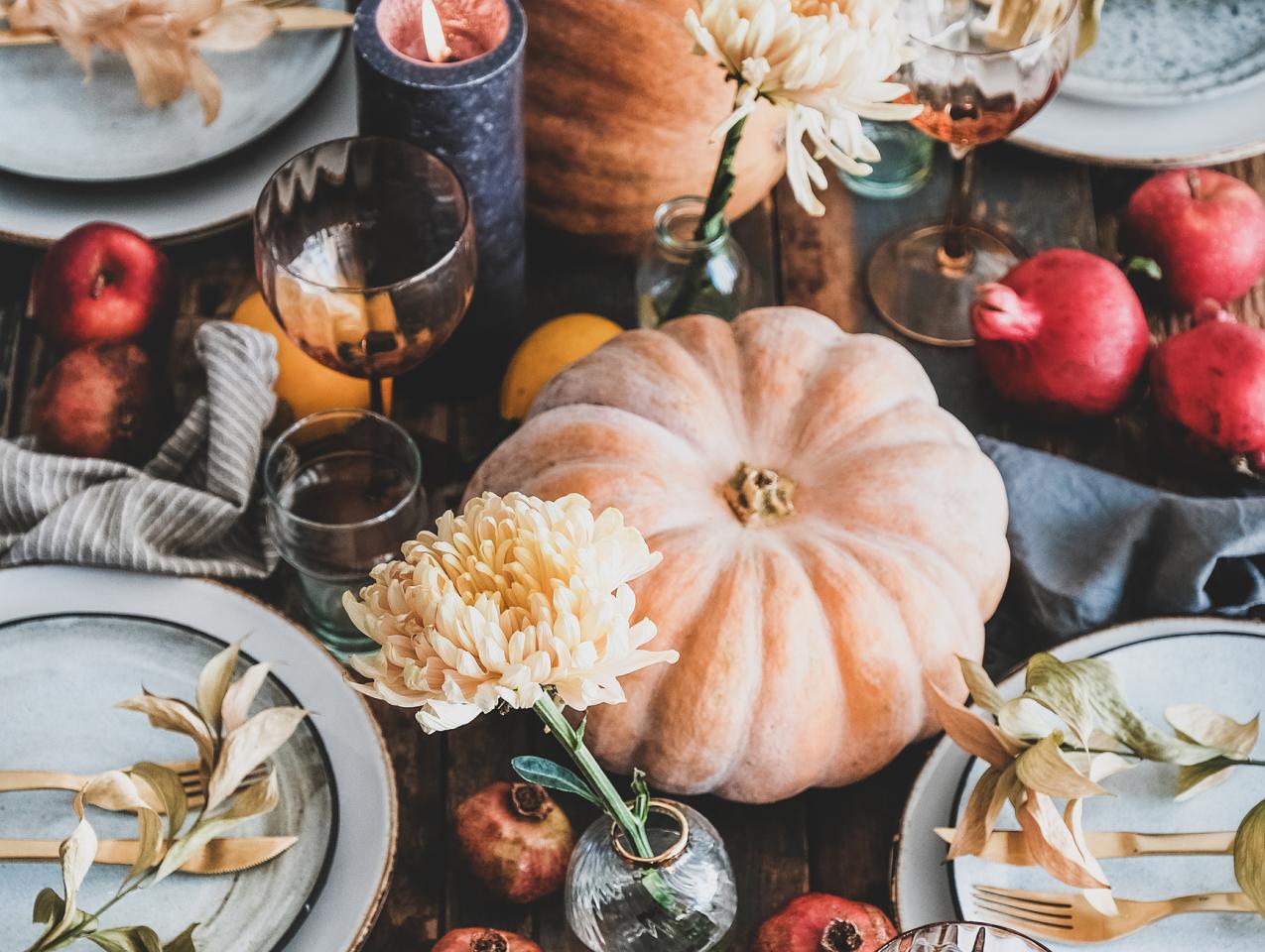 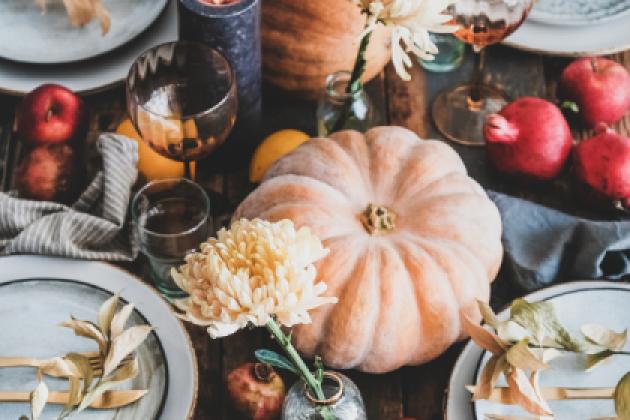 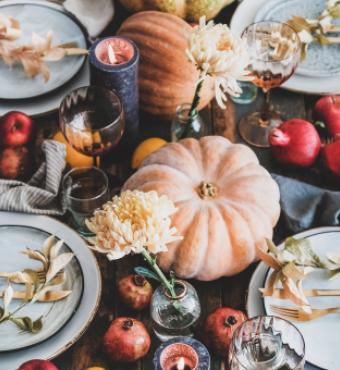 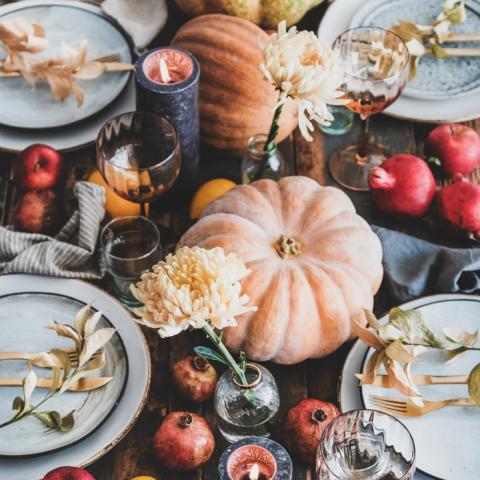 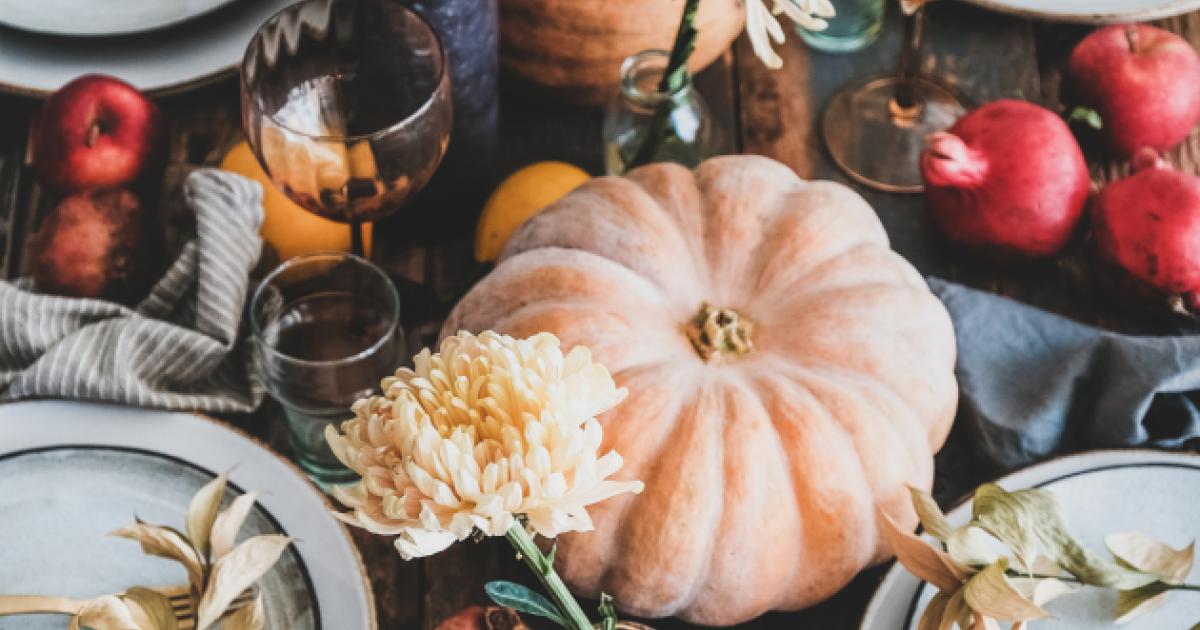 This is what’s called a “quiet week” at the Hoover Institution—our fellows and support staff (the hard-working men and women without whom we fellows couldn’t function) encouraged to spend a few days off the grid, recharging their batteries and spending their free time as they so choose.

That explains why we have just the one California on Your Mind column this week. And it won’t be a deep policy dive at that.

Sure, we could spend several hundred words on California’s holiday conundrum—the possibility of a surge in COVID cases coinciding with Thanksgiving travel that’s expected to return to near-pre-pandemic levels in both the northern and southern portions of the Golden State.

We could dwell on the economic bugaboos that are inflation and higher gasolines prices (not to mention a knotted supply chain)—the former meaning more expensive turkey and trimmings this year (not to mention a greater struggle for food banks to provide sustenance); the latter translating to record pain at the pumps for California motorists (as Thanksgiving approaches, about 7.1 million Californians are expected to travel, up 14% from last year, roughly 6.1 million doing so by automobile).

And we could devote chapter and verse to the multitude of travel destinations California has to offer—for example, the town of Santa Barbara offering the choice of a Thanksgiving morning four-mile run or “turkey paddle” for those to like to ocean kayak.

Instead, let us give thanks for the Golden State not being in the same state of misery it was a year ago when, just a week before the Thanksgiving holiday, California governor Gavin Newsom announced a “limited” but mandatory stay-at-home order and overnight curfew in the most COVID-stricken portions of the state.

While we’re at it, let’s give thanks to all the frontline workers who endeavor to keep us healthy, as well the scientists and researchers who quietly go about their business trying to discover new ways to minimize the viral infection, including the possibility that before long fending off COVID could be as simple as popping a pill or ingesting something more exotic like ancient mushrooms and Chinese herbs (that research is currently being done by experts at UCLA and the UCSD School of Medicine).

Finally, we Californians, native and adopted, should give thanks to those who led the way before us to what was long considered America’s “promised land”—long before those of us not born in this state arrived here by plane, train, boat, or automobile (and who, present company included, seem to spend an inordinate amount of time lamenting that the “promised land” may be no more).

One such pioneer who comes to mind is Franklin Augustus Buck, a Yankee trader back in the mid-19th century whom history might have forgotten had he not penned letters sent to his sister back in Maine keeping her updated on his voyage around Cape Horn to San Francisco, followed by years of prospecting and shopkeeping in California’s Gold Rush communities (Buck later tried to strike it rich during Nevada’s silver rush in the 1860s, only to return to California and a life of farming not far from San Francisco).

Here’s what Franklin Buck wrote over 170 years ago, from a town then known as Sacramento City: “I have not come 20,000 miles to turn around and go right back again like some persons who have been here and gotten homesick.”

Buck, to his credit, was looking on the sunny side of life, especially in contrast to his sister’s less clement existence Down East. He wrote: “Today is Sunday. Gloomy November, probably, with you, but here the weather is splendid, not cold enough to need a fire. Although it is the winter or rainy season it has rained about 15 days out of the month so far.”

And he concluded with a sentiment that many a Californian may share this week should they find themselves separated from loved ones: “I should like to be at home on Thanksgiving Day. I suppose you have had or will have one about this time. . . . I look forward to spending a Thanksgiving with all the family once more in my life. . . . We were blest, Mary, with the best of parents and a happy home. Probably they were the happiest years of our lives—those we spent at home.”

This past year hasn’t been the best for Californians, as pandemic data underscores. The Golden State’s COVID caseload has now surpassed five million patients; the death toll closes in on 74,000. Jobs were lost north, south, coastal, and inland—some returning, others forever vanishing as business fold amidst the commercial disruption. New, adapted ways of going about old and familiar routines—in schools (distance learning), in the workplace (telecommuting), and in everyday life (when do I need a mask or proof of vaccination?)—have emerged to decidedly mixed results.

But throughout the ordeal, California remains a forward-looking society.

And a land where hope is eternal—as it should be in any state that rests atop pillars of diversity and imagination.

Just ask anyone who’s passing on traditional holiday fare (wild turkey—the bird, not the booze—first landing on Santa Cruz Island in 1877 for avid game hunters) in favor of something more befitting of a blended 21st-century society, such as Tex-Mex turkey roulade coated with gravy and stuffed with hoja santa, plus brussels sprouts with chicken chorizo and cotija cheese. The Golden State has it faults. But there’s still plenty to celebrate—in our food, our communities, and our heritages.

Fear not: my colleague Lee Ohanian will be back next week in this space, and we’ll resume the multicourse feast that is California public policy and politics.

But for now, I wish you and yours a joyous Thanksgiving.

And regardless of where you’re reading this—in California or some other locale in this great nation of ours—I hope these are “the happiest years” of your life.

Or that they soon will be.