A year ago, the momentum for immigration reform was in danger of stalling over concerns about how to deal with the 11 plus million unauthorized immigrants living in the United States. No one would have guessed, however, that reform legislation would be derailed by tens of thousands of children from Central America claiming to be victims of human trafficking. 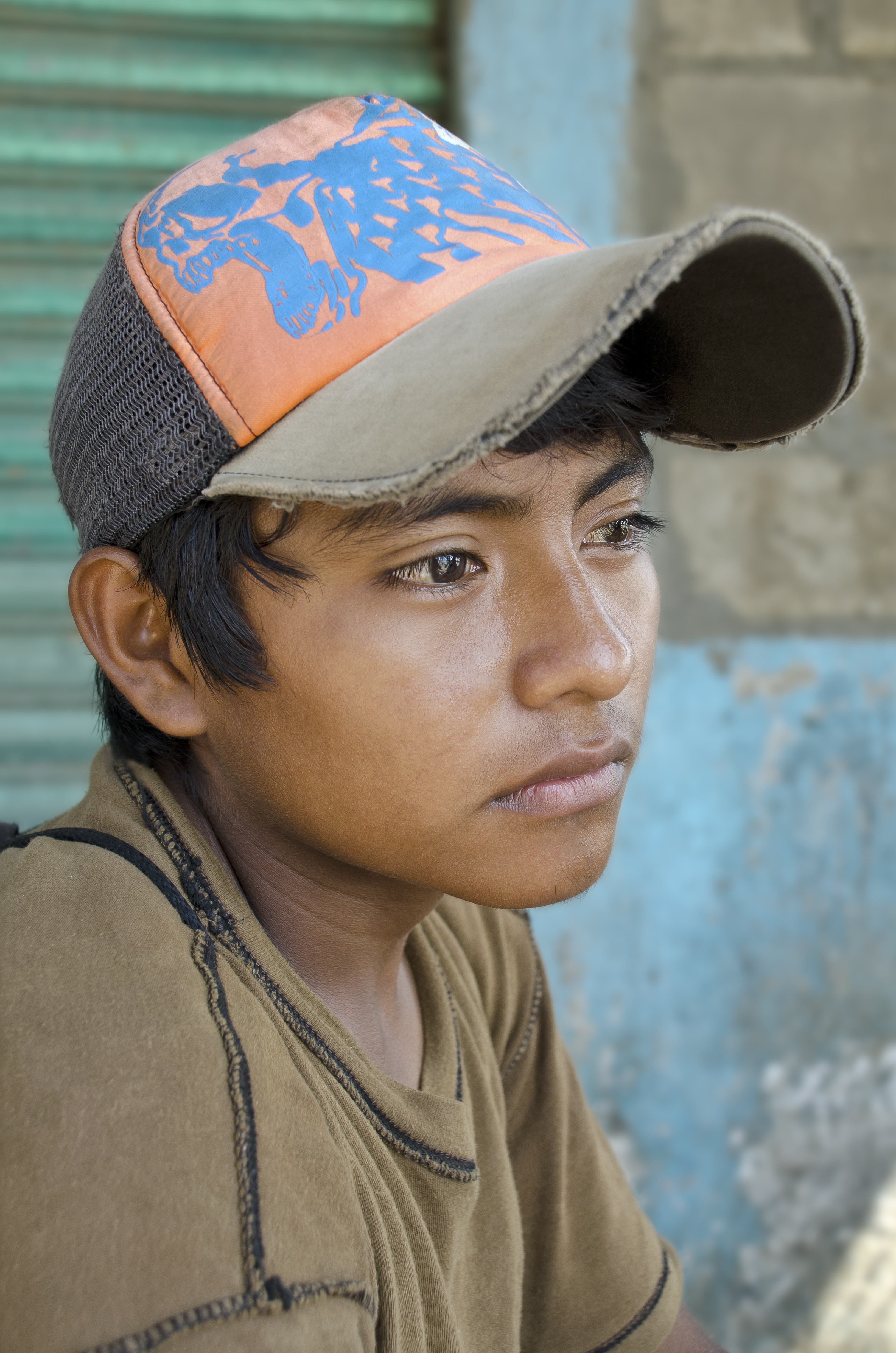 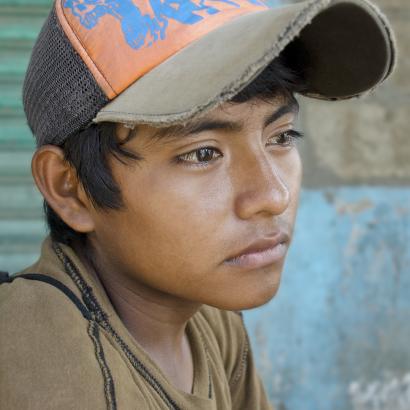 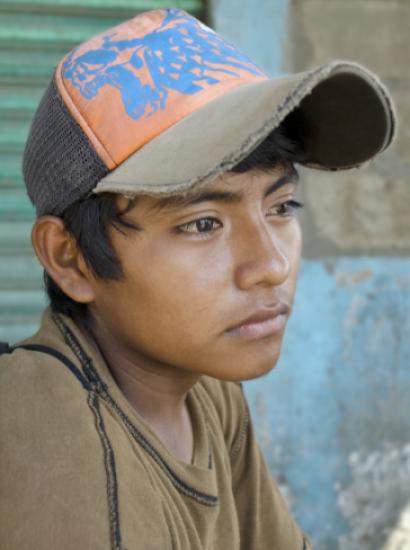 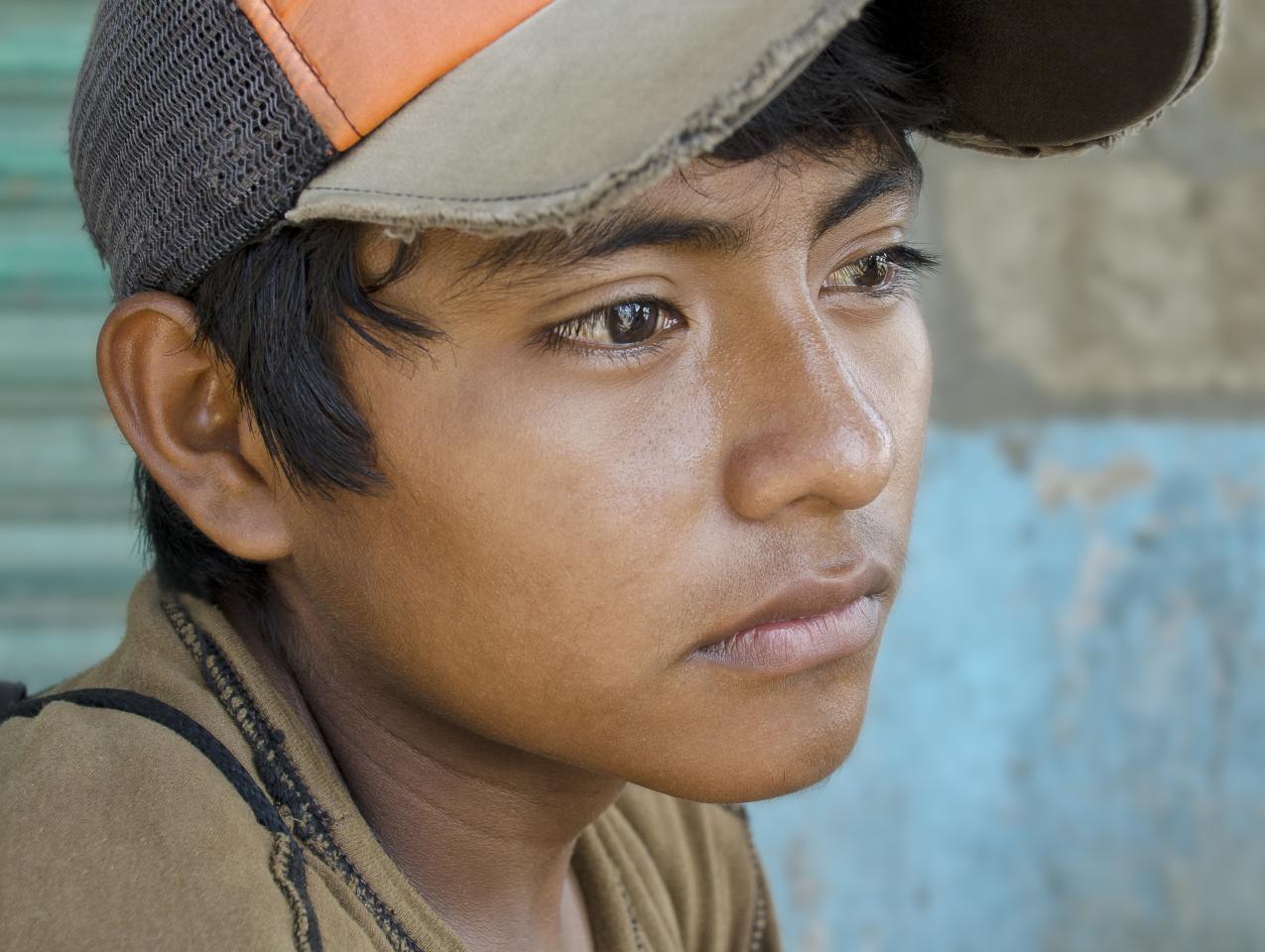 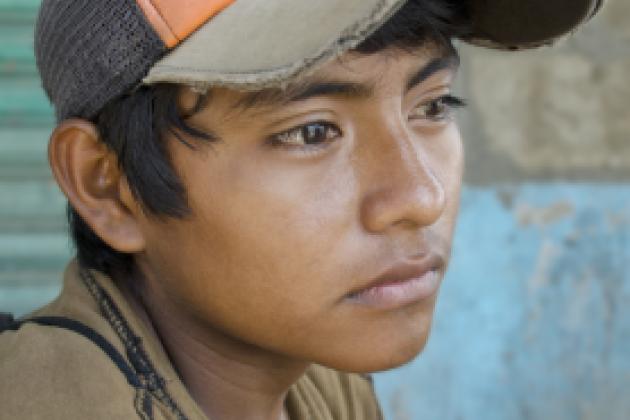 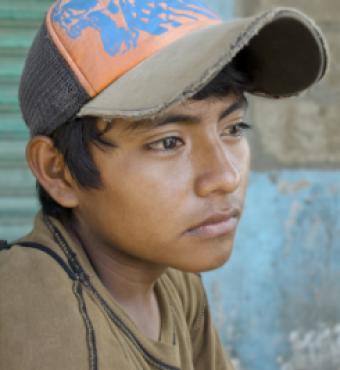 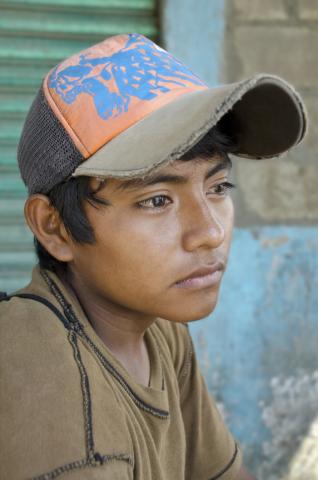 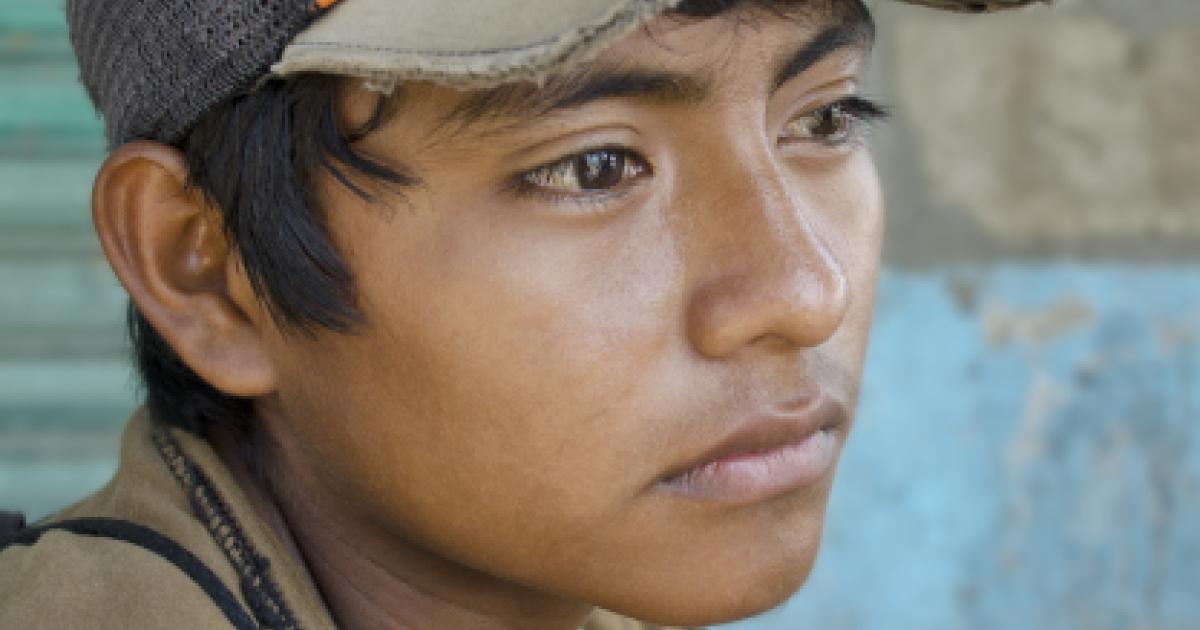 A year ago, the momentum for immigration reform was in danger of stalling over concerns about how to deal with the 11 plus million unauthorized immigrants living in the United States. No one would have guessed, however, that reform legislation would be derailed by tens of thousands of children from Central America claiming to be victims of human trafficking.

The surge in the number of children entering the United States, often by themselves, during the summer of 2014 has been quietly building over several years due to several US actions. President Obama’s 2012 executive order creating the Deferred Action for Childhood Arrivals program allowed certain unauthorized immigrant youth to receive renewable two-year permits to stay and work in the United States. Meanwhile, a 2008 law aimed at protecting victims of trafficking slowed the pace of returning unaccompanied minors to their home country. Most non-Mexican children who are apprehended crossing the border are released to family members living in the United States with a piece of paper that orders them to appear in court in a few weeks or months. Realistically, those who fail to do so do not face imminent deportation but can disappear into the shadows for years and hope for an amnesty.

Given all the above, it is no wonder that families in Central America believed rumors that children who made it across the border would receive amnesty. Those children are also fleeing violence and poverty, but, sadly, those conditions are nothing new; the recent surge does not appear to be due to significantly worsening conditions at home. Smugglers have capitalized on families’ confusion about US immigration policy and exploited their desire for their children to have a better life.

The United States needs quickly to return the vast majority of these unaccompanied minors to their home country. Deporting them back to such bleak conditions may seem heartless (although  not as heartless this summer’s sight of US citizens blockading buses carrying these migrants, reminiscent of protests against buses carrying black children to white schools some fifty years ago). But allowing them to remain in the United States for more than a few weeks guarantees bigger illegal inflows in the future and reduces further the possibility of comprehensive immigration reform.

Enacting comprehensive immigration reform won’t solve this crisis, but it will help forestall the next one. Addressing unauthorized immigration requires a multifaceted approach: dealing with those already here, either by giving them permission to stay or making them miserable enough that they leave, and not encouraging more to enter. This means not only border enforcement but also interior enforcement, especially at worksites, as well as a way for low-skilled workers—and their families—to enter legally. This last part is critical. Swathes of the US economy have come to rely on ready access to unauthorized workers. Creating more and better temporary worker visa programs would also bolster the rule of law.

Policy makers contributed to this problem not only via the policies outlined earlier but also by failing to adopt comprehensive immigration reform during either the last Bush administration or the Obama administration. It’s time the White House and Congress agreed on some sensible reforms. Doing so might not improve the lives of the tens of thousands of Central American children enduring unimaginable hardships to get here, but it would help keep this from happening again.