Injustice At The SEC

The commission is unfairly suing a private equity firm that is trying to save American businesses.

Injustice At The SEC 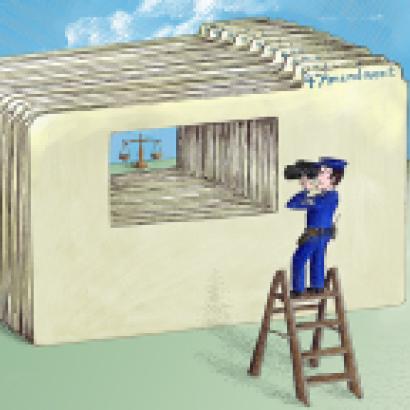 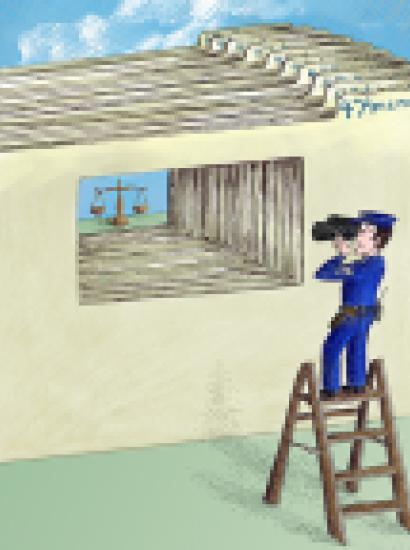 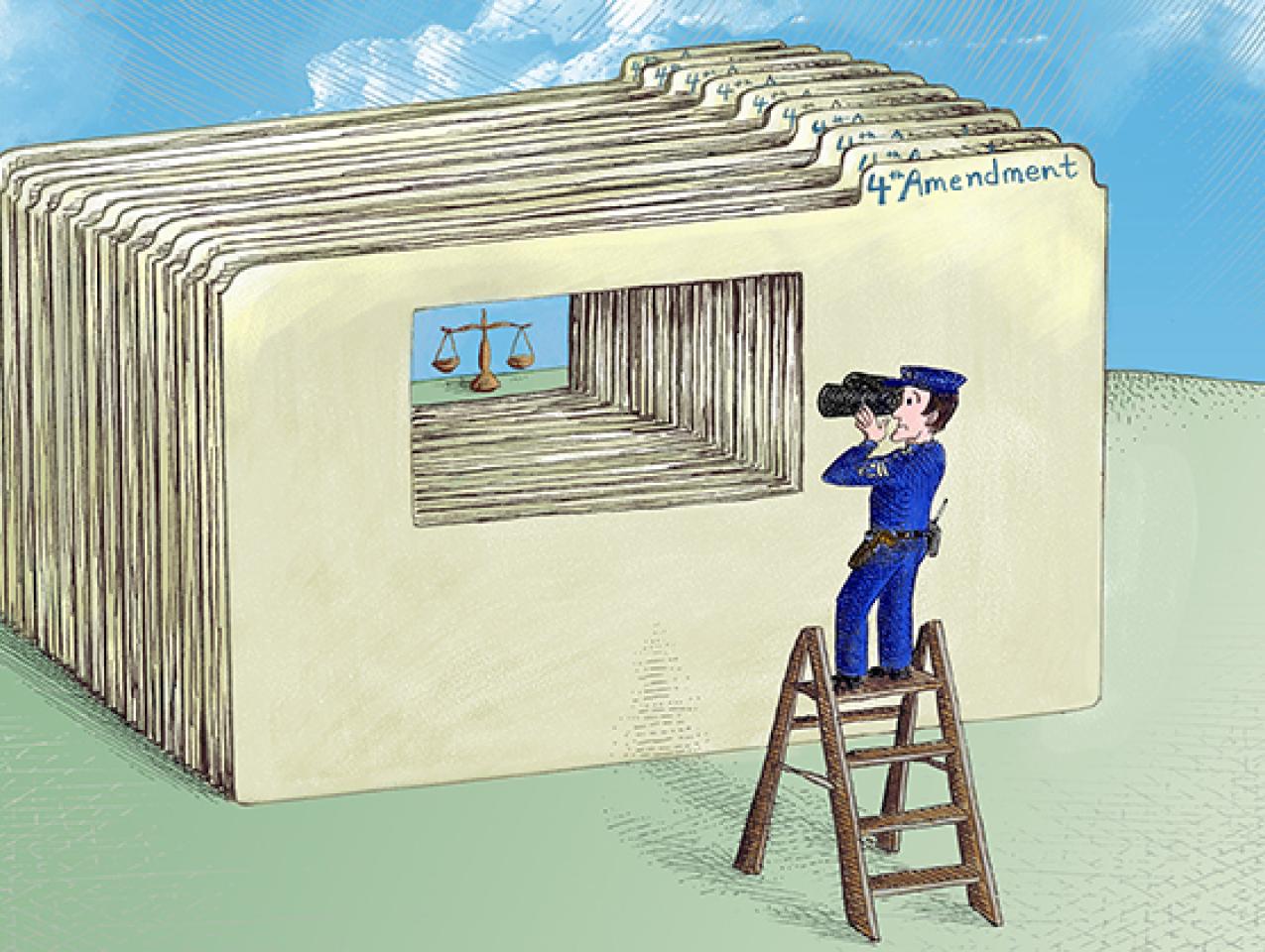 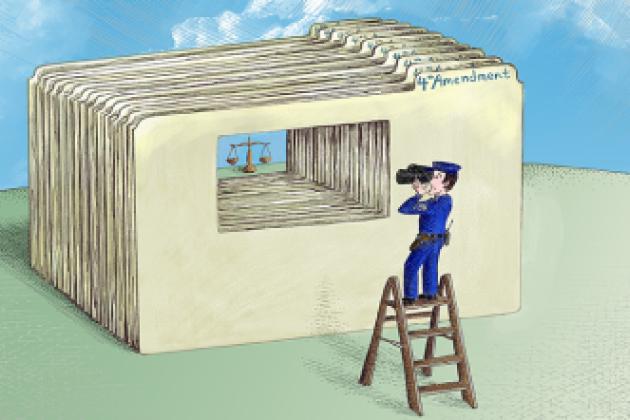 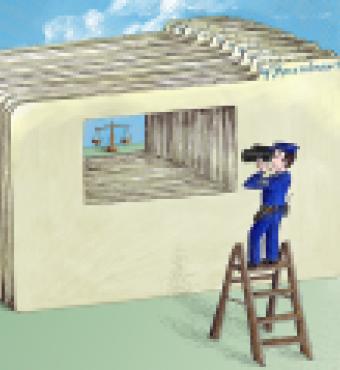 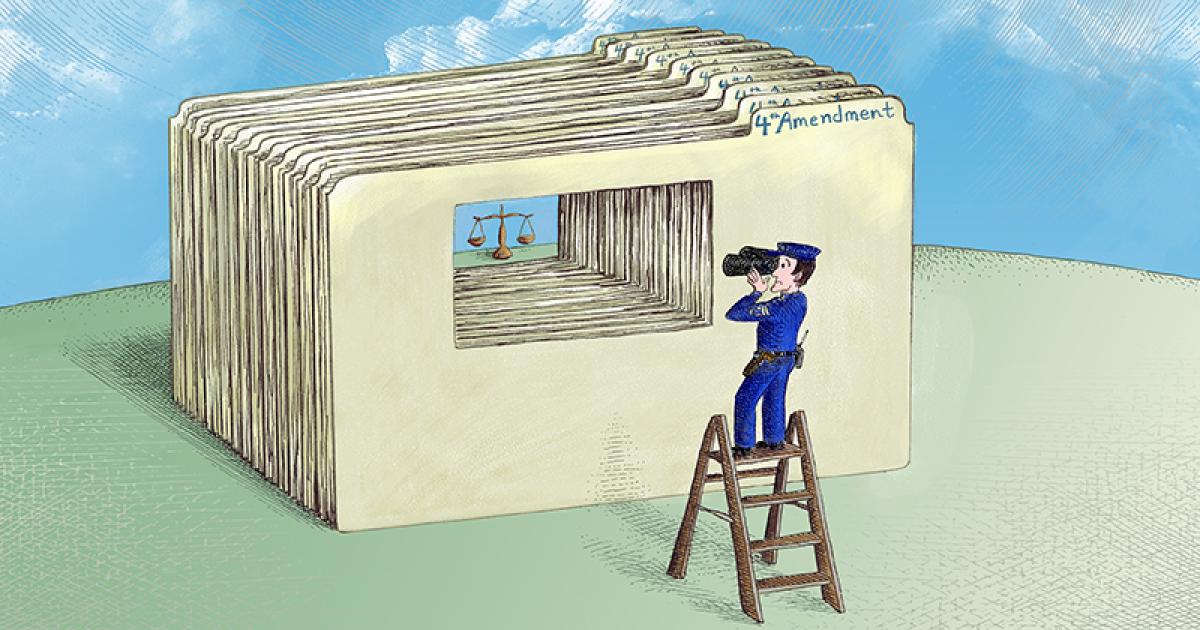 In a just world, if the SEC found a company run by a lone woman that had saved tens of thousands of jobs and dozens of failing American businesses including Rand McNally, Stila Cosmetics, Dura Automotive, and MD Helicopters, it would give that company a medal. But not this SEC. This SEC is trying to put the company, Patriarch Partners, out of business, suing it for securities fraud on a theory that is both highly technical and specious. The SEC’s enforcement action potentially threatens tens of thousands of American manufacturing jobs at these companies.

The SEC’s suit is against Patriarch Partners and its founder and CEO, the well-known industrialist Lynn Tilton. Patriarch’s business is to acquire, through its managed investment funds, control of failing companies that are in or teetering on the edge of bankruptcy. Patriarch’s business model for its investment funds is to make loans to these distressed companies, improve their governance, restructure all aspects of their business, and manage them as long-term investments with the goal of eventually selling them in order to repay those who have invested in Patriarch’s funds.

To fund its business, Patriarch created investment funds that issued notes to investors. The proceeds from the sale of these notes, which are called collateralized loan obligations (“CLOs”), are used to acquire distressed companies. Even well managed distressed debt companies such as Patriarch cannot save every company they invest in, but because the CLOs generally own equity as well as debt of the companies, the equity interests of the “home runs” can help offset losses and give the note-holders a reasonable probability of being repaid despite the future, inevitable insolvency of some of the troubled companies acquired by Patriarch.

The SEC alleges that Patriarch committed fraud. In reality, though, the case rests merely on allegations of violation of contract. The SEC alleges that “under the contractual terms of the deals, Tilton and her firms are required to categorize the value of each loan asset in monthly reports by using a specific method set forth in deal documents,” and that Patriarch violated the contract by failing to declare that certain loans in the portfolio were in “default.” The SEC is making the claim that Patriarch committed fraud in spite of the fact that none of the sophisticated counter-parties to the contract ever have claimed that Patriarch breached its contractual duties to its creditor.

The SEC’s deeply flawed legal theory reflects a fundamental rejection of Patriarch’s business model of investing in distressed companies. When Patriarch takes over a distressed company, it knows—and, more importantly, the noteholders of its CLOs know—that distressed companies sometimes have trouble repaying their debts. After all, their difficulty in repaying their debts is what has made these companies distressed in the first place. For this reason, the contract between the note-holders and the Patriarch funds specifically contained a clause stating: “For the avoidance of doubt and notwithstanding anything else contained herein, the parties hereto acknowledge and agree that the Collateral Debt Obligations will consist of stressed and distressed loans that may be the subject of extensive amendment, workout, restructuring and/or other negotiations.” In other words, Patriarch often exercised its contractual right to amend the terms of its loans to portfolio companies by allowing them to skip or reduce interest payments.

The SEC is arguing, speciously in my view, that making these amendments somehow violated the agreement between Patriarch and the note-holders. The SEC takes the position that Patriarch was legally required to declare a loan to be in default, even when Patriarch had exercised its contractual right to amend the terms of the loan, whenever a borrower did not pay the full amount of interest as provided in the original loan documents even when those terms had been amended pursuant.

Of course as every first-year law student is well aware, a loan is not in default if the borrower complies with amended provisions, making the SEC’s position very strange indeed. The SEC apparently is taking the position that Patriarch can’t amend the terms of the loans its investment funds made to their portfolio companies notwithstanding the fact that its contracts with its investors expressly permit it to do so.

Well aware of the weakness of its case, the SEC deprives the firm of its day in court by denying its right to a trial before a federal judge and jury and bringing the suit in an administrative court where its own employees play the role of judges. On this un-level playing field, the agency has won 100 percent of the cases brought in its home court over the past year, decisively confirming the widespread consensus that the SEC’s in-house tribunal is not a fair and neutral one.

Forcing this case into an administrative tribunal is an especially unfair in this case because the SEC’s home-cooked rules in such proceedings require an expedited hearing, which is scheduled to occur within 120 days. Moving the case to administrative courts will drastically limit Patriarch’s ability to gather evidence in its defense because unlike the SEC, Patriarch had no right to compel witnesses to testify or to subpoena documents during the SEC’s lengthy investigation. The decision to avoid a trial in a court of law is particularly unseemly in light of the fact that public records show that two of the five SEC Commissioners, Republicans Daniel Gallagher and Michael Piwowar, opposed the action SEC decision to sue Patriarch. In other words, the SEC enforcement staff could barely persuade its own Commission to bring this suit, and thus has tried to increase their odds by bringing the case in home court.

The SEC is suing a private equity firm that is trying to save American businesses and create American jobs. Any creditor, and particularly creditors of companies in financial distress, should have the freedom to allow their debtors to skip or reduce interest payments when—in the judgment of the creditor—doing so will increase the company’s chances of survival sufficiently to make it worthwhile to forego such payments. One of the major lessons of the financial crisis was that allowing debtors such as homeowners the opportunity to renegotiate the terms of their debts with their creditors is critical in times of financial distress. This is a lesson that the SEC is sadly ignoring in order to attempt to add another notch to its belt of conquered businesses.