Iran: The Contrast Between Sovereignty And Moral Legitimacy

In June of 2014, as the forces of the Islamic State swept toward Baghdad, President Barack Obama began to recommit American military forces to Iraq. He also observed that “Iran can play a constructive role, if it sends the same message to the Iraqi government that we’re sending, which is that Iraq only holds together if it is inclusive.” 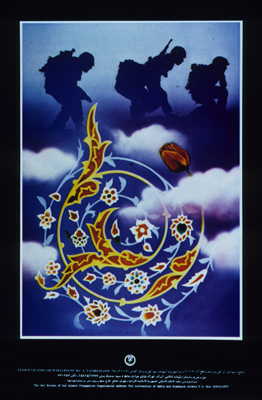 Iran: The Contrast Between Sovereignty And Moral Legitimacy 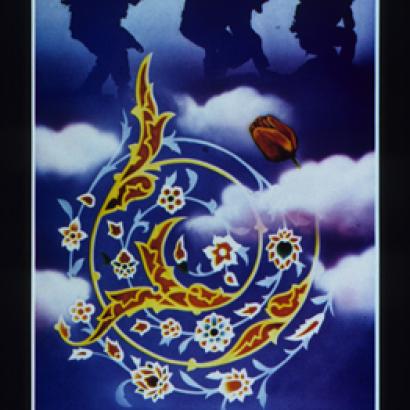 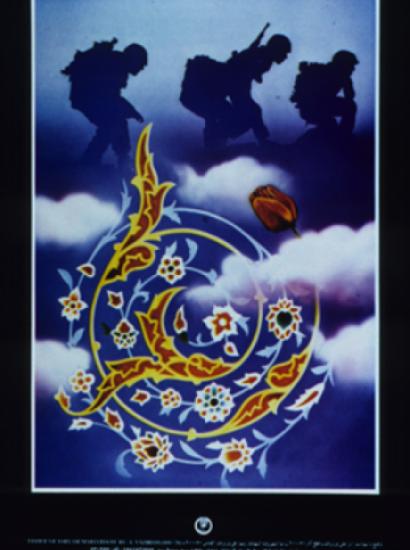 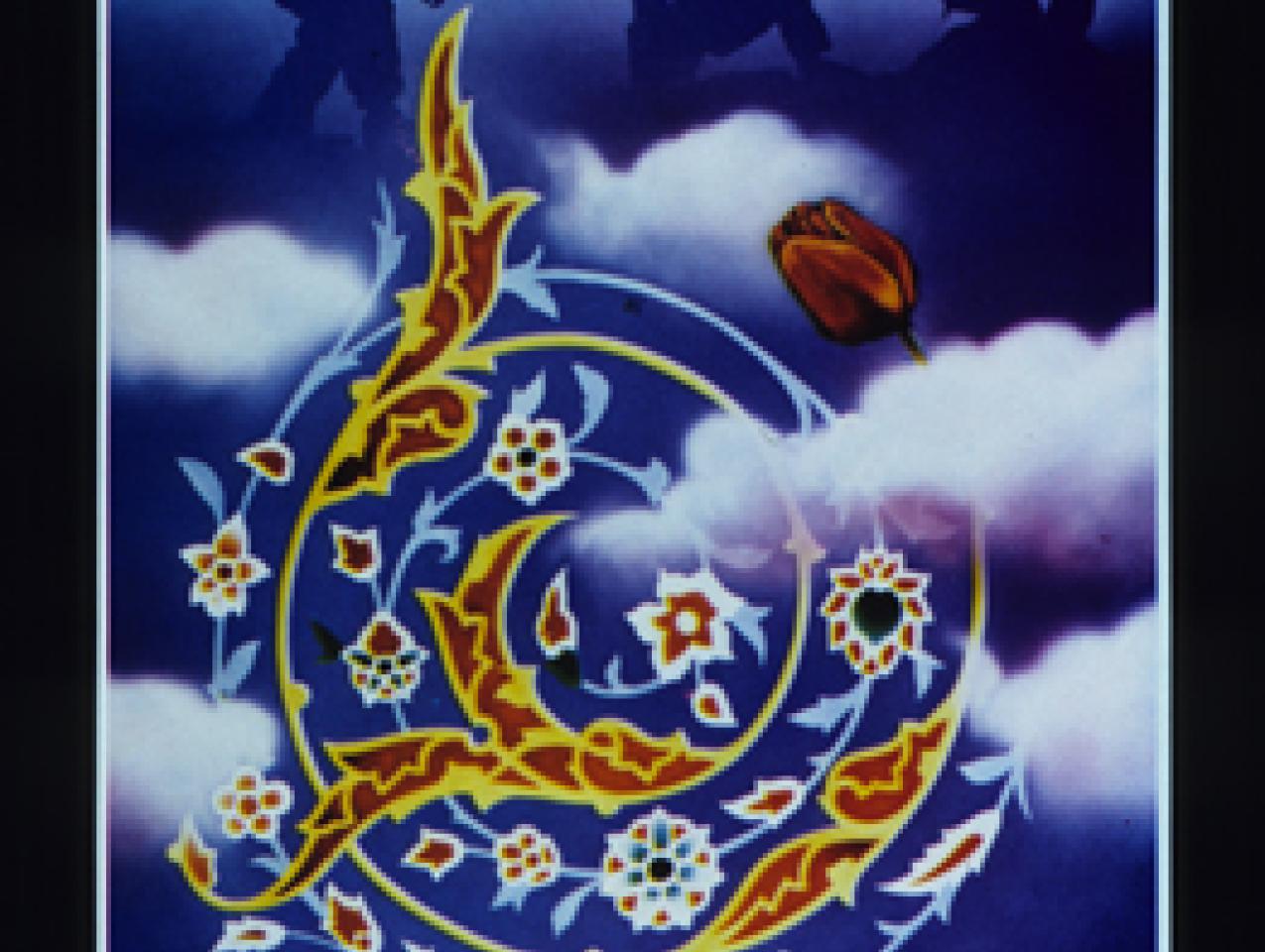 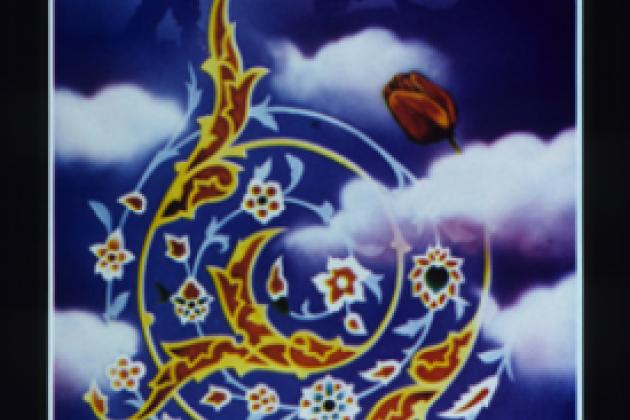 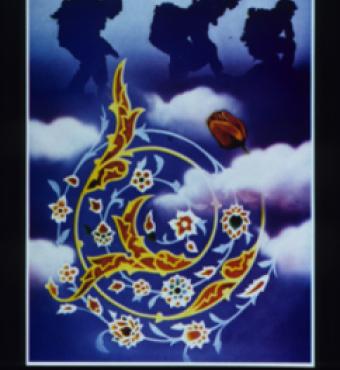 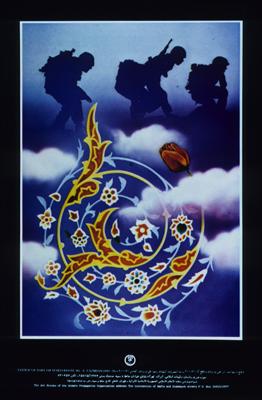 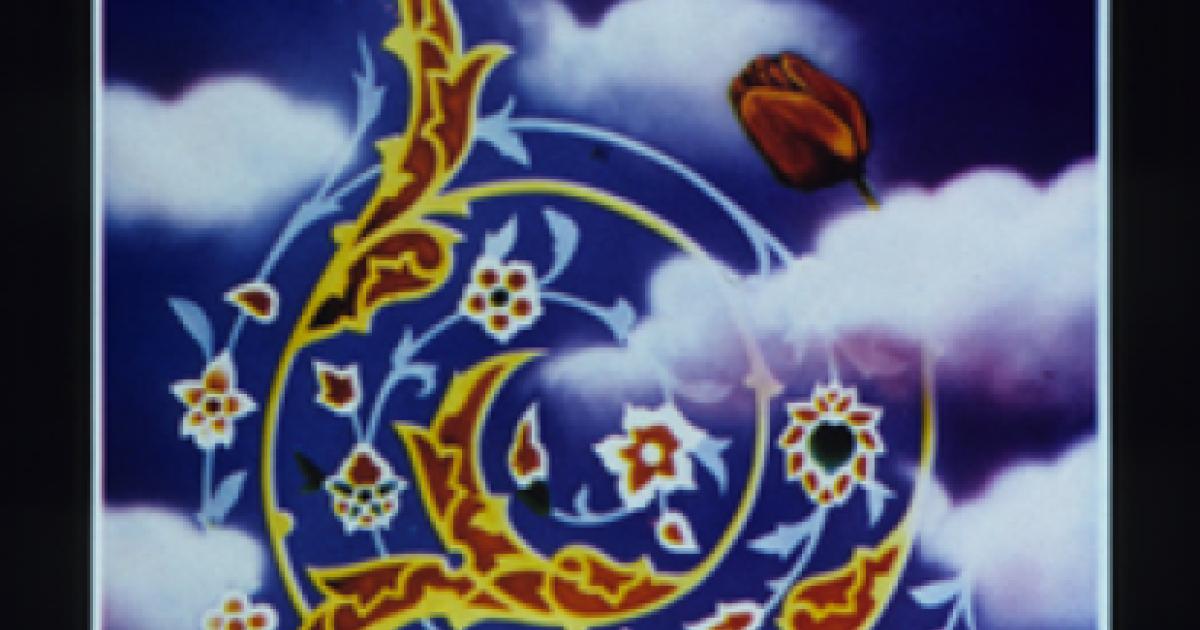 In June of 2014, as the forces of the Islamic State swept toward Baghdad, President Barack Obama began to recommit American military forces to Iraq. He also observed that “Iran can play a constructive role, if it sends the same message to the Iraqi government that we’re sending, which is that Iraq only holds together if it is inclusive.” In an instantly famous article by Atlantic magazine correspondent and White House amanuensis Jeffrey Goldberg, Obama indicated that Saudi Arabia and other Arab states had to learn to “share” the Middle East with Iran.

In imagining a kind of strategic partnership with Tehran, Obama is recycling a deeply held belief of late-Cold War “realists” like former National Security Adviser Brent Scowcroft. Indeed, a passing quip in the Goldberg article—“I love that man!”—is revealing. Nor was it an accident that Obama chose Scowcroft acolyte Chuck Hagel to be his third defense secretary. The two collaborated on a 2012 study for the “Strategic Foresight Initiative at the Brent Scowcroft Center on International Security,” a subsidiary of the Atlantic Council concluding that, “For U.S. strategy, Iran should be viewed as a potential natural partner in the region, as it was until 1979,” when Shah Reza Pahlavi was toppled in the Khomeini revolution.” The report, titled “Envisioning 2030: U.S. Strategy for a Post-Western World,” foresaw that “a post-Mullah dominated government shedding Shia political ideology could easily return to being a net contributor to stability by 2030.”

To observe that this is the triumph of faith over reason may be true but irrelevant. And beyond the belief that the revolutionary Islamic Republic will soon simply shed the ideology that keeps the state intact—and sublimates the nationalist tendencies of Kurds, Baluchis, and Iran’s other ethnic minorities—lies an even deeper faith that reckons international politics as the structural interaction of states and ignores the character of regimes. Thus, the People’s Republic of China can be a “responsible stakeholder” or that relations with Vladimir Putin’s Russia can be “reset” at the push of a button.

But at the core of the realist religion is the credo that sovereignty and legitimacy are one, an idea premised upon a false understanding of the 1648 Treaty of Westphalia as simply an expression of an international order based upon state structures and the principle of non-intervention. Against the view of current events as again, like the Reformation, an era marked by emerging “non-state actors” such as al-Qaeda, the Islamic State, and “super-empowered individuals” like Osama bin Laden, realists regard Iran as a potential reinforcement to a tottering state-based order in the Middle East.

Thus, to President Obama, Scowcroft, and others, the nuclear deal with Tehran is a win-win proposition. It not only postpones the progress of the Iranian nuclear program, but encourages Iran to behave like a “normal” state. By acquiring more traditional means to power, Tehran will behave more traditionally, hastening the arrival of a “post-mullah” government and the shedding of revolutionary Shia ideology. And anyway, concludes the Atlantic Council report, “Opportunities for Iran’s Shia expansionism in the region would be extremely low.”

While that was a forecast for 2030, the initial returns on the nuclear deal in particular and the “mainstreaming” approach to Iran are not encouraging. Scowcroft once observed that Iranian President Hassan Rouhani represented a big change from his predecessor, Mahmoud Ahmadinejad. Setting aside the question of how much influence Iran’s presidents command in relation to Supreme Leader Ali Khamenei, Scowcroft makes an apt comparison, though one which undermines his argument for normalizing relations. Ahmadinejad yelled more, but Iran under Rouhani has done more: encouraging the American withdrawal from Iraq and the region, slowly transforming the Baghdad government into an Iranian proxy, rescuing and resuscitating the Assad regime in Damascus, even cobbling together a weird but working partnership with Putin. Slowly but surely, Iran is establishing hegemony not only over the Persian Gulf but the northern Arabian Peninsula. Moreover, the domestic dissatisfaction that erupted in the protests of 2009 appears to have been quelled, or at least successfully repressed.

In fact, it appears more likely that the nuclear deal will end in a lose-lose proposition for the United States and its allies. In the near term it has given the green light to Iranian expansionism—which has, if anything, become more Shia-sectarian rather than less so—while guaranteeing and legitimating its right to a nuclear deterrent once it wins the current regional war. It is already clear that, even if a future American president wished to reverse the Iranian tide across the region, it would be a tough task: our traditional Arab and Israeli allies have lost much confidence, and the retreat of U.S. forces from the region and the U.S. military capacity and capabilities lost over the last decade cannot quickly be restored. This sort of “sharing” of the region would give Iran a huge slice of the power pie, and perhaps create a quiet-of-the-graveyard sort of “stability.”

But the nuclear deal does more than acknowledge and materially aid Iran’s bid for hegemony—it legitimates Iranian dominance. This is a serious threat to the liberal international order—the American-led order—in two ways.

To begin with, this contravenes the fundamental principle of American strategy and statecraft since the early twentieth century: that critical theaters of the Eurasian landmass should not be in the hands of a hostile hegemon. In Europe, this meant opposing the rise of Wilhelmine and Nazi Germany; in East Asia, of Imperial Japan. During the Cold War, this meant containing the Soviet Union not just in Europe but globally. In the Middle East, it has meant battling not just Soviet intrusions from outside revolutionary Iran, but Saddam Hussein and the proliferation of revolutionary Sunni salafi movements in the region.

Even if Iran’s drive for regional dominance ultimately fails, America’s acquiescence in the effort has had an effect on the global balance of power. European countries have long salivated at the prospects for doing business in Iran; indeed, it has been difficult to keep European companies from undermining or ignoring sanctions. India, desperate to develop and chronically short of energy, is knocking on the mullahs’ door as well. Geopolitically, Russia has capitalized on the opportunities offered by the Syria war not only to reclaim a Middle East role but also, by exacerbating the migration crisis caused by the war, to pressure Europe. China, methodically pushing its way outward not just in the western Pacific, but across inland Asia and into the Indian Ocean, approaches Iran with nervous optimism.

But perhaps the most remarkable aspect of this shift in power is the way in which Western elites seem to welcome and embrace a “post-Western world.” Columnist Fareed Zakaria’s “rise of the rest” is not, in actual fact, about the inexorable progress of revisionist powers; by most material measures, the United States and the global “West” retain innumerable advantages over any and all challengers, advantages that may well increase rather than decrease. To acknowledge and legitimate Iran’s bid for Middle East hegemony marks a crisis in Western—in American—confidence.

To legitimate a sharing of power with a maniacal and often millenarian regime like that in Tehran is to undermine the universal claims of the current liberal international system. This is not like aligning with Stalin to destroy Hitler and Imperial Japan, nor, to put it in an American context, allying with a French monarch to defeat a British one. Those were one-time transactions made from a position of weakness, not concessions made from strength.

Granting Iran’s claim to a “share” in the international order is to diminish the share that the claims of human justice can receive. The United States long has sought to harmonize its exercise of power with its political principles; that it has become history’s “sole superpower” is a measure not only of its military and economic strength but the strength of these principles. The American revolutionaries did not doubt George III’s sovereignty, but the legitimacy of his government. If the United States and the rest of the West abandon their pretensions to moral legitimacy, there is nothing to commend their power against any other.

It is ironic that self-styled realists should be so deaf to the power of moral legitimacy in politics. The men who agreed to the treaty of Westphalia most certainly were attuned to the need for legitimacy as well as sovereignty. As historian Brendan Simms puts it in his magisterial work Europe: The Struggle for Supremacy, the geopolitical and ideological clauses of the pact were intertwined. Moreover, the treaty outlined not just rules of non-intervention but for intervention. Along with France, Sweden was designated as the “guarantor” of the deal, and expected to step in should an aspiring hegemon again threaten to deprive others of their just political rights. As Swedish negotiator Johan Adler Salvius asserted, his aim was “to restore German liberties…and in this manner conserve the equilibrium of all Europe.” Only by ensuring legitimacy, the Westphalians understood, could they preserve sovereignty or stability.