Islam and the Early History of Pakistan

With Osama bin Laden dead, a reflection on this increasingly Islamist country. Tuesday, May 3, 2011 5 min read By:
Ziad Haider, 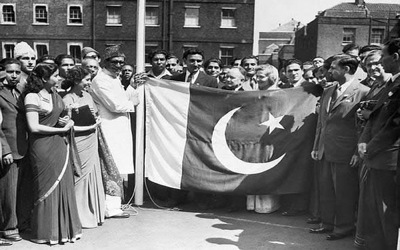 Islam and the Early History of Pakistan 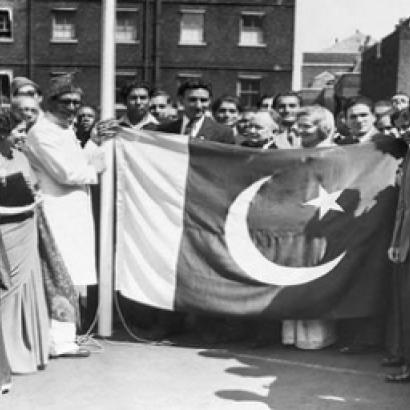 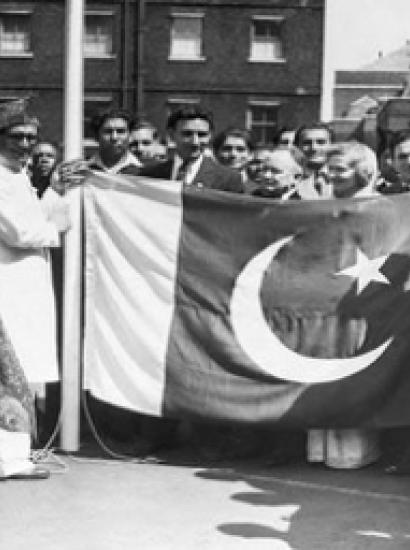 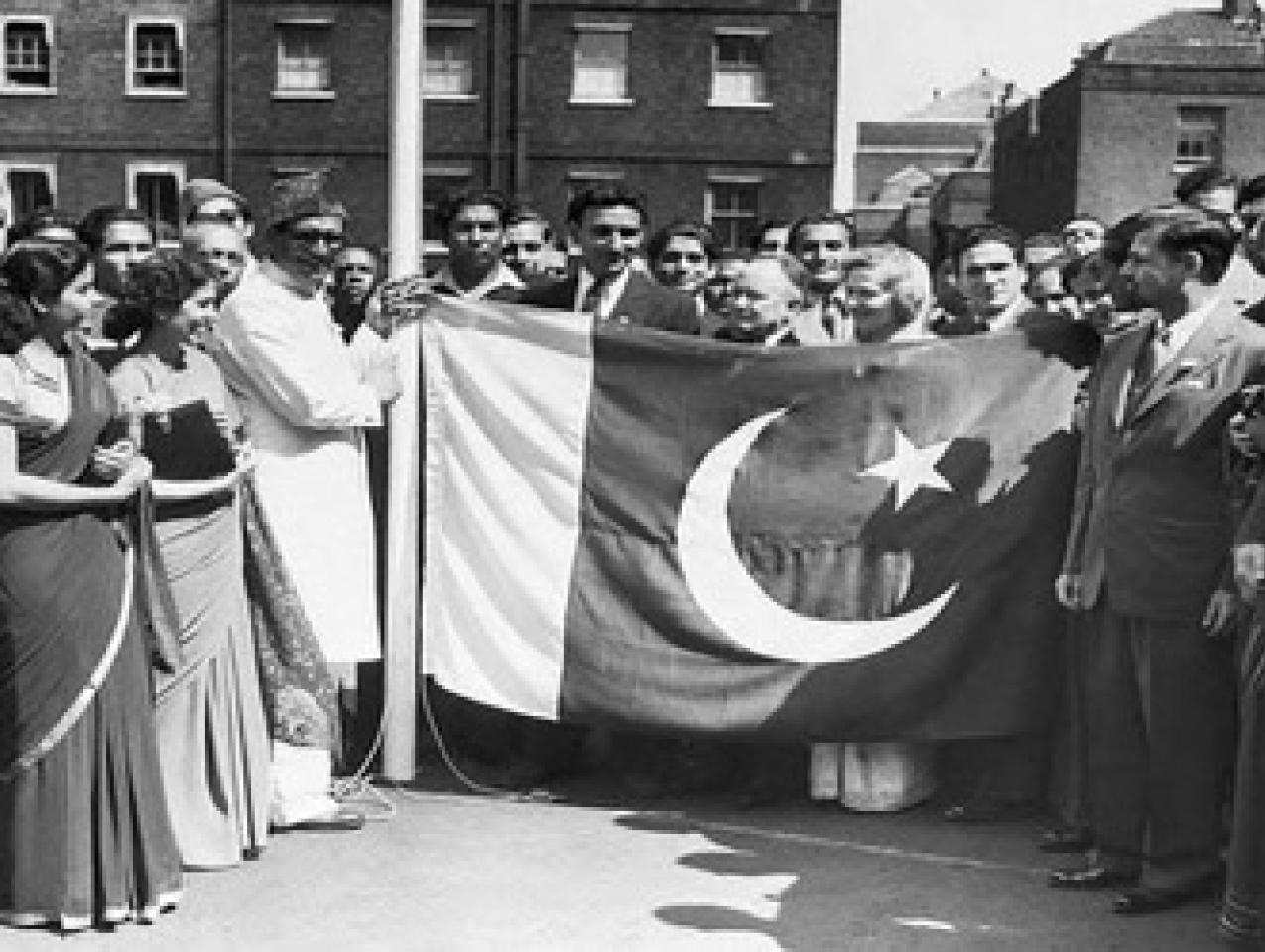 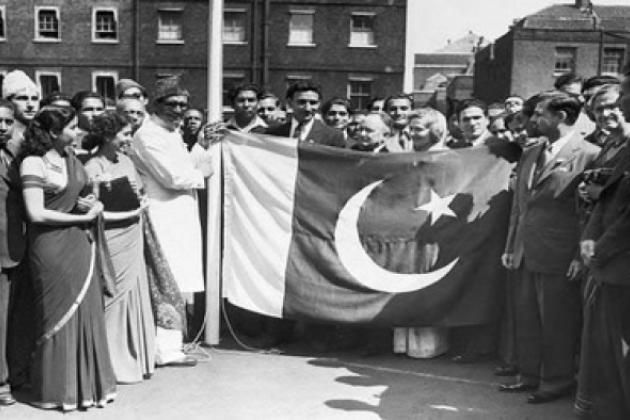 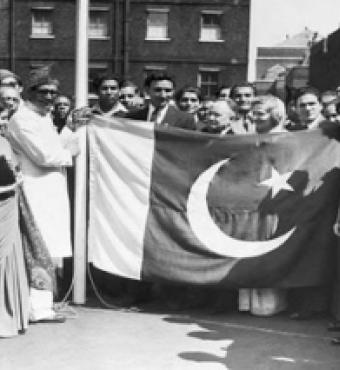 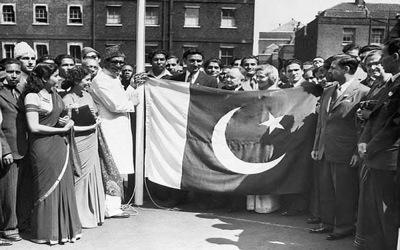 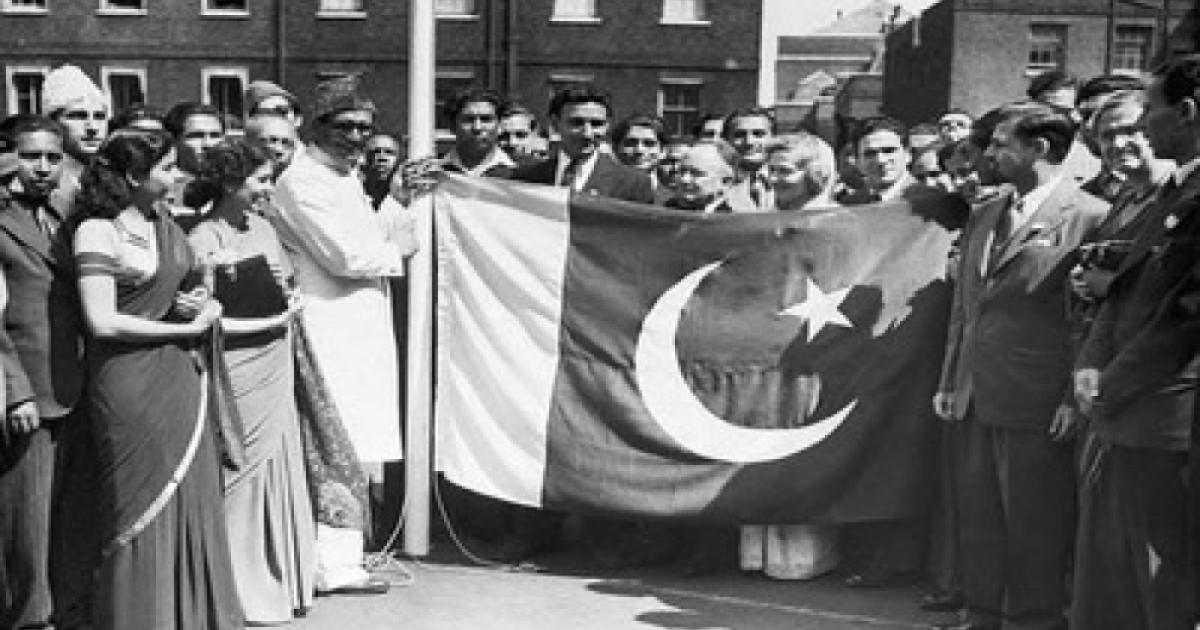 From its inception in 1947, the idea of Pakistan was a contested ideological matter. Having lost their privileged status when the British supplanted India's Mughal rulers, Indian Muslims divided in response to a deepening cultural and political insecurity under colonial rule. Culturally, a schism emerged between the Aligarh tradition, which balanced selectively embracing Western notions of modernity and learning with retaining an Islamic identity, and the Deoband tradition, which rejected Western mores as a deviation from religious orthodoxy. 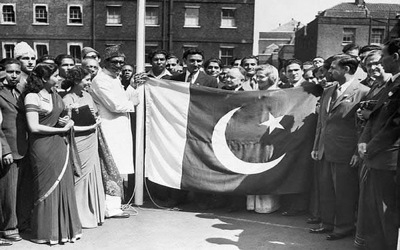 Politically, as the independence struggle gained momentum, Indian Muslims divided into three primary groups. The first was affiliated with the Indian Congress Party, which advocated territorial nationalism. The second was affiliated with the All-India Muslim League led by Muhammad Ali Jinnah, which contended that Muslims had a special identity that would be erased in a Hindu-majority India. The third included the religious parties that opposed a separate Muslim homeland to avoid dividing the Muslim ummah (community) yet shared the Muslim League's concerns. Ultimately, the Muslim League prevailed and Pakistan was carved out of the subcontinent.

The irony of the dedicated struggle for Pakistan, however, was the ambiguity over the end goal. Indeed, one prominent South Asia historian, Ayesha Jalal, has argued that the lack of consensus over Pakistan's ideological and territorial contours was vital to its establishment: "Jinnah's resort to religion was not an ideology to which he was ever committed or even a device to use against rival communities; it was simply a way of giving a semblance of unity and solidity to his divided Muslim constituents. Jinnah needed a demand that was specifically ambiguous and imprecise to command general support, something specifically Muslim though unspecific in every other respect. The intentionally obscure cry for a `Pakistan' was contrived to meet this requirement."

This ambiguity played out in the pivotal 1945–46 elections in which the Muslim League was able to demonstrate that it was the sole representative of India's Muslims and Jinnah the sole spokesman. Jinnah and many of the Muslim League's leaders, though secular in their personal orientation, invoked Islam to make their case for an undefined Pakistan to Muslim voters, partly catering to pressure from their own coalition: "If you want Pakistan, vote for the [Muslim] League candidates. If we fail to realize our duty today . . . Islam will be vanquished from India."

The manipulation of religion for political and strategic ends sadly emerges as a central theme in Pakistan's Islamic narrative.

Proponents of Jinnah's secular vision for Pakistan often point to his eloquent speech delivered before the Constituent Assembly three days before independence on August 11, 1947: "You are free, free to go to your temples; you are free to go to your mosques or to any other places of worship in this state of Pakistan. You may belong to any religion or caste or creed that has nothing to do with the business of the state. . . . In the course of time Hindus would cease to be Hindus and Muslims would cease to be Muslims, not in the religious sense, because that is the personal faith of each individual, but in the political sense as citizens of the State."

The climax of this ideological debate in Pakistan's nascent days was the passage of the Objectives Resolution in 1949. The Resolution laid out the principles for Pakistan's future constitution, notably calling for a state wherein "the principles of democracy, freedom, equality, and tolerance as enunciated by Islam shall be fully observed" and "the Muslims shall be enabled to order their lives in the individual and collective spheres in accordance with the teachings and requirements of Islam as set out in the Holy Quran and Sunnah."

The Resolution thus injected religion into the core of Pakistan. Such a formal association between Islam and Pakistan was in many ways natural; however, it was the subsequent manipulation and distortion of religion for political and strategic ends that sadly emerges as a central theme in Pakistan's Islamic narrative.

In reflecting on the rampant religious extremism and sectarianism wracking Pakistan today, many liberal Pakistani commentators wistfully point to how far Pakistan has deviated from Jinnah's original vision as articulated before the Constituent Assembly. There is clear comfort and utility in remembering Jinnah's words as a guiding star in troubled times.

Nonetheless, despite his personal beliefs and pivotal role as Quaid-e-Azam (Great Leader), Jinnah was ultimately part of a movement that was shaped by circumstances and alliances—one that evolved from fashioning an equitable postcolonial constitutional arrangement for India's Muslims to securing an independent nation. Indeed, throughout the movement, there never was a uniform vision of Pakistan or the role of Islam. Pakistan was and remains a product of contesting visions.

Upon achieving independence, Pakistan's leadership was faced with the daunting task of defending and consolidating a fragmented state against real and perceived external and internal threats. Pakistan consisted of an ethnically fractured West Pakistan and East Pakistan divided by one thousand miles of Indian territory. Many Muslims had remained in India, undercutting the two-nation theory of Muslims needing a separate homeland.

Looming over this ideological and territorial vulnerability was the conviction that an irrevocably hostile India was bent on unraveling Pakistan, as it continued to stonewall on the delivery of Pakistan's vital and due share of resources inherited from the British. It was in this atmosphere of insecurity that Pakistan's rulers embarked on the process of using Islam to fortify a nation.

An early manifestation of this was to leverage the notion of jihad in shoring up the country's borders. Squaring off against India over the disputed territory of Kashmir in the hour of their separation, officers in the Pakistan army involved in the Kashmir operation of 1947–48 invoked jihad to mobilize tribesmen from the frontier and send them to raid and seize Kashmir; the government in turn called on religious scholars to issue supportive fatwas or religious decrees. This was to be the beginning of a longstanding state policy of using religiously motivated proxies to asymmetrically secure political and territorial gains vis-à-vis a seemingly hegemonic India.

Officers in the Pakistan army invoked jihad to mobilize tribesmen in 1947-48.

As the Bureau of National Reconstruction—an intelligence and research unit under General Ayub Khan, Pakistan's first military ruler—put it in 1963: "In its manpower, Pakistan is very fortunate. In some of the regions, people have long traditions of irregular fighting. Now that they have got a homeland and a state based on their own ideology they are bound to show great courage and determination to defend them."

In the early days of Pakistan, the army—though defined by a secular British military tradition—tapped these jihadi sentiments as part of its campaigns. Unsuccessful in wresting away Kashmir from India in 1948, the army again sent in irregular forces into Kashmir in 1965 only to fight an all-out war resulting in a stalemate. The war was rife with Islamic sentiment, as an officer of the Inter-Services Public Relations wrote: "There was a spurt of gallantry stories, of divine help, of superhuman resistance and of unrivalled professional excellence in the face of overwhelming odds. . . . The story of the suicide squad—a band of dedicated soldiers who acted as live land mines to blow up the advancing Indian tanks in Sialkot—became one of the most popular war legends."

Just as Islam was leveraged in response to the external threat of India, it was also used to tackle internal challenges, from discrediting political adversaries to unifying a divided nation. As early as 1953, Jinnah's vision of a pluralistic Pakistan was challenged by street protests calling for a declaration that Ahmadis—followers of an alleged nineteenth-century messiah called Mirza Ghulam Ahmed—were non-Muslims. The protests were orchestrated in part to destabilize the federal government by calling for the resignation of Pakistan's first foreign minister, Sir Zafarullah Khan, who was an Ahmadi.

It was in this explosive milieu that the 1954 Munir Report, authored by two justices of the Federal Court, was issued sounding perhaps the most farsighted and eloquent warning about the nascent nation's ideologically destructive tendencies. Calling on the government to refrain from declaring Ahmadis as non-Muslims, the report cautioned against the notion that Pakistan was an Islamic state and that the state should define who is a Muslim; this would only foment charges of apostasy, divide the nation, and be inconsistent with Jinnah's vision of an inclusive polity. But in 1974, Ahmadis were officially declared non-Muslims through a constitutional amendment.

Pakistan was and remains a product of contesting visions.

In a similar strain, during the first indirect presidential elections held under Ayub Khan in 1965, Khan's allies sought to discredit his primary adversary, Fatimah Jinnah—the sister of Pakistan's founder—by having a fatwa issued that Islam did not allow a female head of state—a refrain that would be echoed decades later vis-à-vis Benazir Bhutto, Pakistan's first female prime minister. Such attempts to Islamically delegitimize political players and segments of civil society—be it Ahmadis or later the Shia—has assumed an increasingly lethal undercurrent in Pakistan as many militants pave the way for killing their fellow Muslim citizens through takfir or declaring them as non-Muslims.

A more legitimate challenge, however, facing Pakistan's political and military elite was how to glue together a fractured state. For many, despite their secular orientation, the answer lay in the systematic promotion of an Islamic ideology as part of a top-down nationalist project. Upon assuming power, Ayub Khan in a 1960 Foreign Affairs article spoke of his intention of "liberating the basic concept of our ideology from the dust of vagueness."

Elaborating in his autobiography on a peoples' need for an ideology, he stated, "they will have tremendous power of cohesion and resistance. Such a society can conceivably be bent but not broken. . . . Such an ideology with us is obviously Islam. It was on that basis that we fought for and got Pakistan, but having got it, we failed to define the ideology in a simple and understandable form. . . . The time has now come when we must get over this shyness, face the problem squarely and define this ideology in simple but modern terms and put it to the people, so that they can use it as a code of guidance."

Yet the execution of this thinking was parochial, as reflected in the education sector. As taught in schools, the history of Pakistan was no longer a product of a postcolonial constitutional power-sharing struggle or the subcontinent's syncretic and shared Hindu-Muslim heritage, but an almost inexorable culmination of the arrival of Islam on the subcontinent. Notions of implacable Hindu and Indian hostility were reinforced, as reflected in Ayub Khan's own autobiography: "India particularly has a deep pathological hatred for Muslims and her hostility to Pakistan stems from a refusal to see a Muslim power developing next door."

In a reflection of the continual contestation of the idea of Pakistan, Ayub Khan's vision of Islamic ideology did not go unchallenged. In the spirit of the Munir Report, Huseyn Shaheed Suhrawardy, who briefly served as Pakistan's prime minister from 1956 to 1957, argued that an emphasis on ideology "would keep alive within Pakistan the divisive communal emotions by which the subcontinent was riven before the achievement of independence." Instead, he argued for a Pakistan with "a durable identity between government and people derived through the operation of consent"—a vision that has yet to truly prevail.

The essay above is an excerpt from the Hoover Press book The Ideological Struggle for Pakistan.
Additional resources