From the Ivory Tower to the Mean Streets of Santa Monica

With two elections under the belts of California voters using the “Top Two” primary system, the verdict is in: the new primary is accomplishing the goals stated by supporters when Proposition 14 was passed in 2010. Well…sort of. 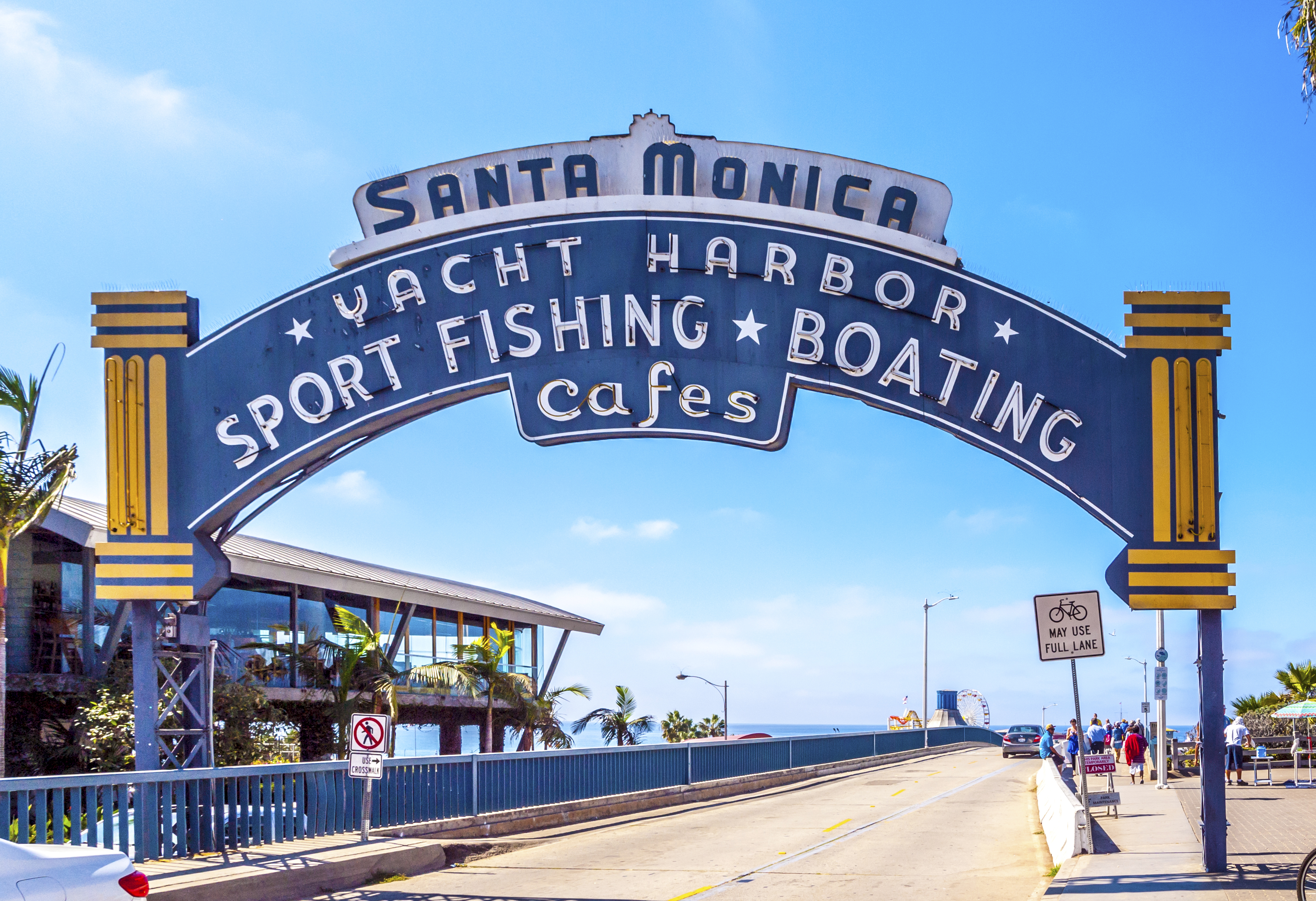 From the Ivory Tower to the Mean Streets of Santa Monica 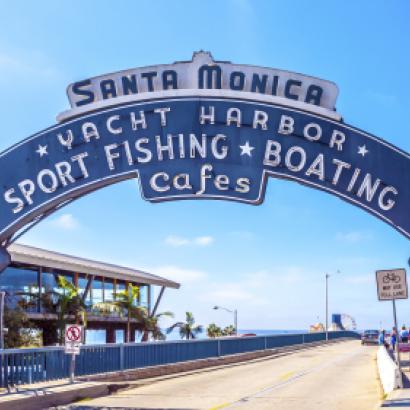 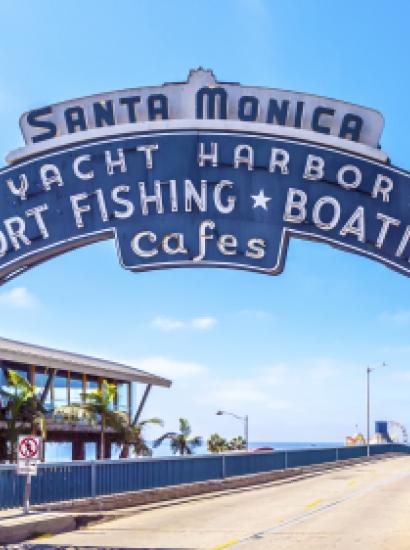 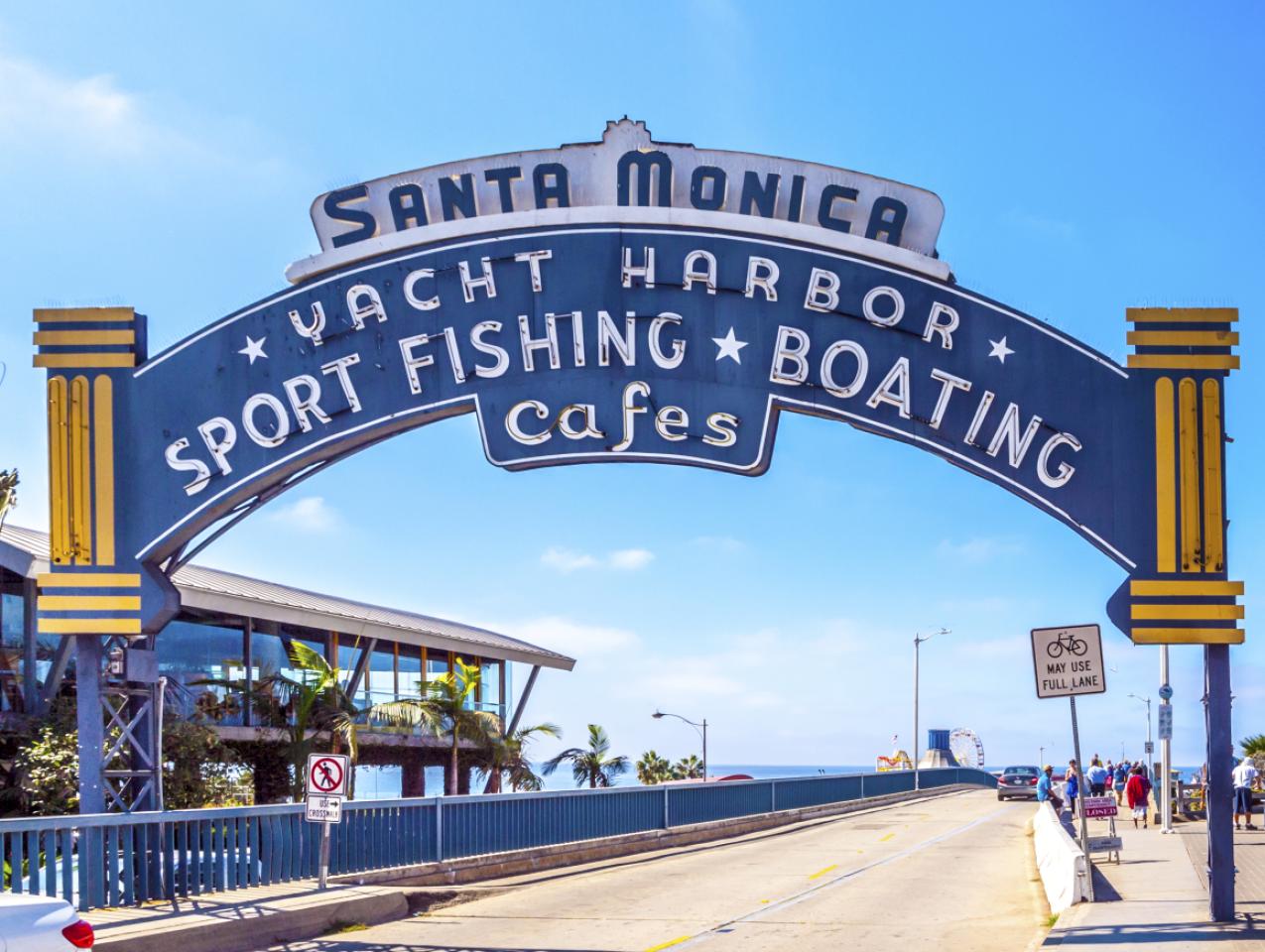 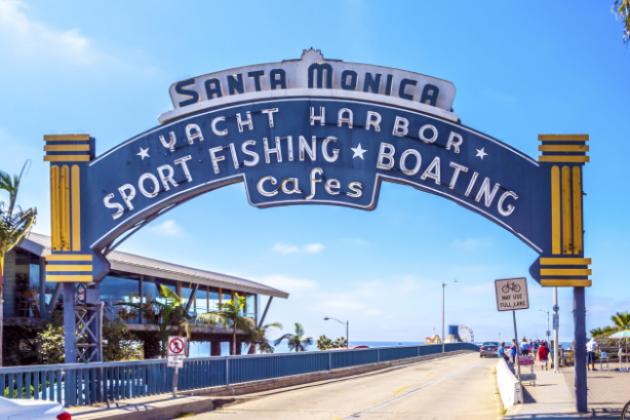 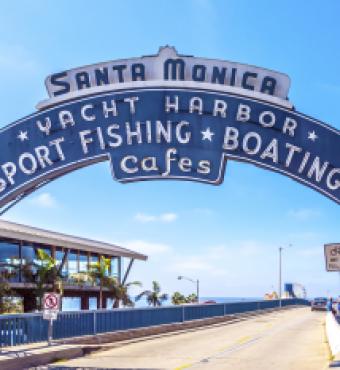 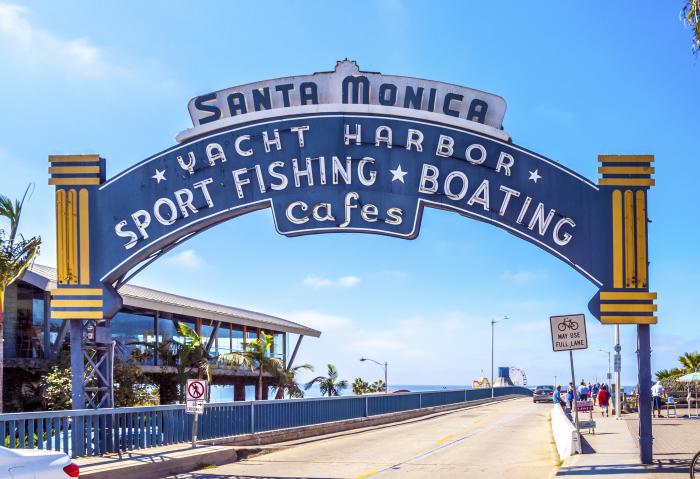 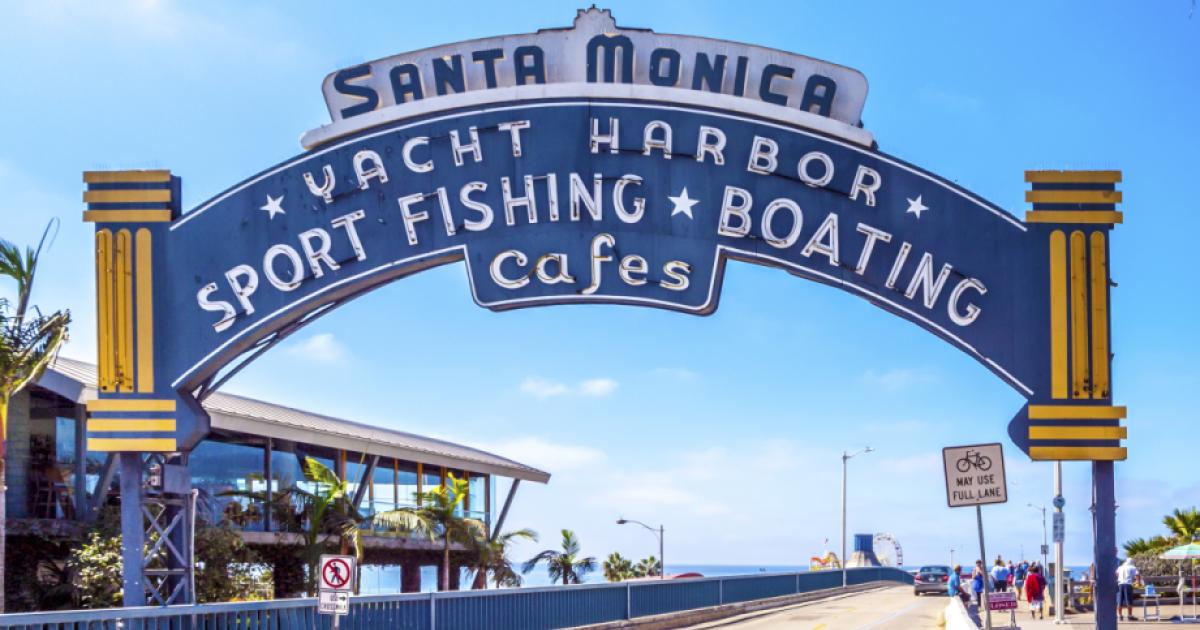 With two elections under the belts of California voters using the “Top Two” primary system, the verdict is in: the new primary is accomplishing the goals stated by supporters when Proposition 14 was passed in 2010. Well…sort of.

The “Arguments in Favor” statement promoted Proposition 14’s benefits in moderating the State Legislature. “Proposition 14,” these supporters predicted, “will help elect more practical officeholders who are more open to compromise.”

Opponents questioned everything from the measure’s origins to its impact. Saying that, “Proposition 14 was written in the middle of the night and put on the ballot by a couple of politicians and Arnold Schwarzenegger.” The nay-sayers went on to abjure, “voters may be forced to choose between two candidates from the same political party…Can’t politicians ever do anything without scheming something that’s in their own self-interest?” Sounds positively Trump-ian.

However, two recent research papers on Proposition 14’s actual impacts demonstrate the merits of the proponents’ arguments. But while the academics agree that while the California Legislature did indeed moderate in the 2012 and 2014 election cycles, it is nearly impossible to pull apart the relative effects of the Top Two with the second major electoral reform, which was also in place for these last two elections: new district maps drawn by the Citizen’s Redistricting Commission. As University of Southern California Professor Christian Grose argues in his clearly-titled, “The Adoption of Electoral Reforms and Ideological Change in the California State Legislature,” this pair of significant changes in how Californians voted in 2012 and 2014, make it “difficult to distinguish which of these reforms had the greatest effect on changing legislative politics in California.” What is not in doubt, however, is that change has come to Sacramento.

Looking specifically at the 2012 election results, Dr. Grose compared voting patterns of the Top Two’s first winners in 2013 versus 2011. In both the California Senate and Assembly, he found the median legislator “is more moderate post-reform than pre-reform.” Interestingly, Grose not only points to actual voting records of elected legislators, he also alludes to the impact of the Top Two on the decisions candidates (including incumbents) make to run for California office in the first place. Grose writes, “Sixteen of the new Assembly members elected in 2012 came from districts where the incumbents were defeated or chose not to run again.”

The influence of the Top Two and independent redistricting on whether more moderate candidates decide to run (and later win) is supported in new research by PPIC’s Eric McGhee and Georgetown’s Boris Shor in their wider study, “Has the Top Two Primary Elected More Moderates?” published in late March. Looking at both the 2012 and 2014 election cycles and comparing results between California and Washington state (which has Top Two, but not independent redistricting), the scholars found, that the greater moderating influence is seen in encouraging moderate candidates to run and more extreme candidates to bow out. “The prospect that an open primary system will produce more moderate elected officials on average (original emphasis) does not logically depend on the prevalence of crossover voting,” McGhee and Shor discovered, “it depends only on the willingness of moderate candidates to run for office and their ability to win votes once they do so.”

Both studies agree that the greatest moderating effects seem to fall on one side of the aisle: California Democrats. In large part, this is because the leveling occurs most frequently in Democrat vs. Democrat races produced by the Top Two, and there are just, frankly, more of these deep blue districts than bright red ones. As Professor Grose found, “Assembly general elections featuring two Democrats running against one another tended to elect more moderate legislators than districts with a Democrat-Republican general election contest.”

McGhee and Shor allow that while “a more careful examination of the individual cases of California and Washington finds inconsistent evidence of a [moderating] effect for the Top Two primary,” they conclude, “the main exception is California Democrats: not only have they moderated, but redistricting explains only about half the change.”

Leaving the ivory towers of academic research and heading to the mean streets of West Los Angeles, I’ve witnessed these effects in my own voting booth. I’m a Republican living in Santa Monica, and in the 2014 election I voted for a Democrat to represent me in the State Senate.

Of course I didn’t have a choice, as there were only two Democrats running in the General Election. Or did I? The People’s Republic of Santa Monica sits comfortably inside the 26th State Senate District, which has twice as many Democrats as Republicans, and more “Decline to State” voters than Republicans.

Democrat Ben Allen, a local school board member (full disclosure: someone I know and like), claimed the top spot out of the primary beating liberal activist, Sandra Fluke, by 3 points. As a Republican, of course, I’d love to have a Reagan-type represent me in Sacramento, but in a town where friends have had their “McCain for President” yard signs set on fire, that’s not going to happen.

Without Proposition 14, the most liberal Democrat could have easily won the June primary and then beat the Republican in November with significant ease. I’d feel better about voting for that Republican in November, but only up until the polls closed, and the race was declared for the far left candidate.

But by appealing to Republicans like me with targeted mailers showing Republican and business endorsements, Allen went on to win in November by over 20 points. In 2015, Senator Allen earned the third highest rating of any Senate Democrat by the California Chamber of Commerce, and was in the top ten in the Howard Jarvis Taxpayer Association rankings.

Of course, this is only one story, and just two softly positive research studies, but after only two statewide elections with the Top Two, we know enough to say that signs of a moderating California legislature are, well, fair to midland. And for a Republican living in Santa Monica, that’s not a bad thing!

Propositions 11 and 20 passed 51% to 49% and 61% to 39%, respectively, in November 2008 and November 2010. Together, these two ballot initiatives amended California’s Constitution to create the California Citizens Redistricting Commission to draw new state legislative, Congressional, and Board of Equalization districts after each new census.  Previously, the state legislature would oversee the redistricting process.  The Commission, meant to reflect California’s electorate, consists of 14 individuals – 5 Democrats, 5 Republicans, and 4 Unaffiliated/Other Party members – selected by a complex, tiered system involving the State Auditor, the Legislature, and the Commission itself.

SINCE PROPOSITION 14, VOTER APPROVAL FOR THE LEGISLATIVE CHAMBERS & THEIR LEGISLATORS HAS IMPROVED 10 AND 9 POINTS, RESPECTIVELY SINCE PROPOSITION 14, AVERAGE STATE LEGISLATURE IDEOLOGY HAS MODERATED BY 10% Note: Weighted Average Assembly and Senate Ideology based on number of seats in each chamber