A deep dive into the Supreme Court’s landmark abortion decision. 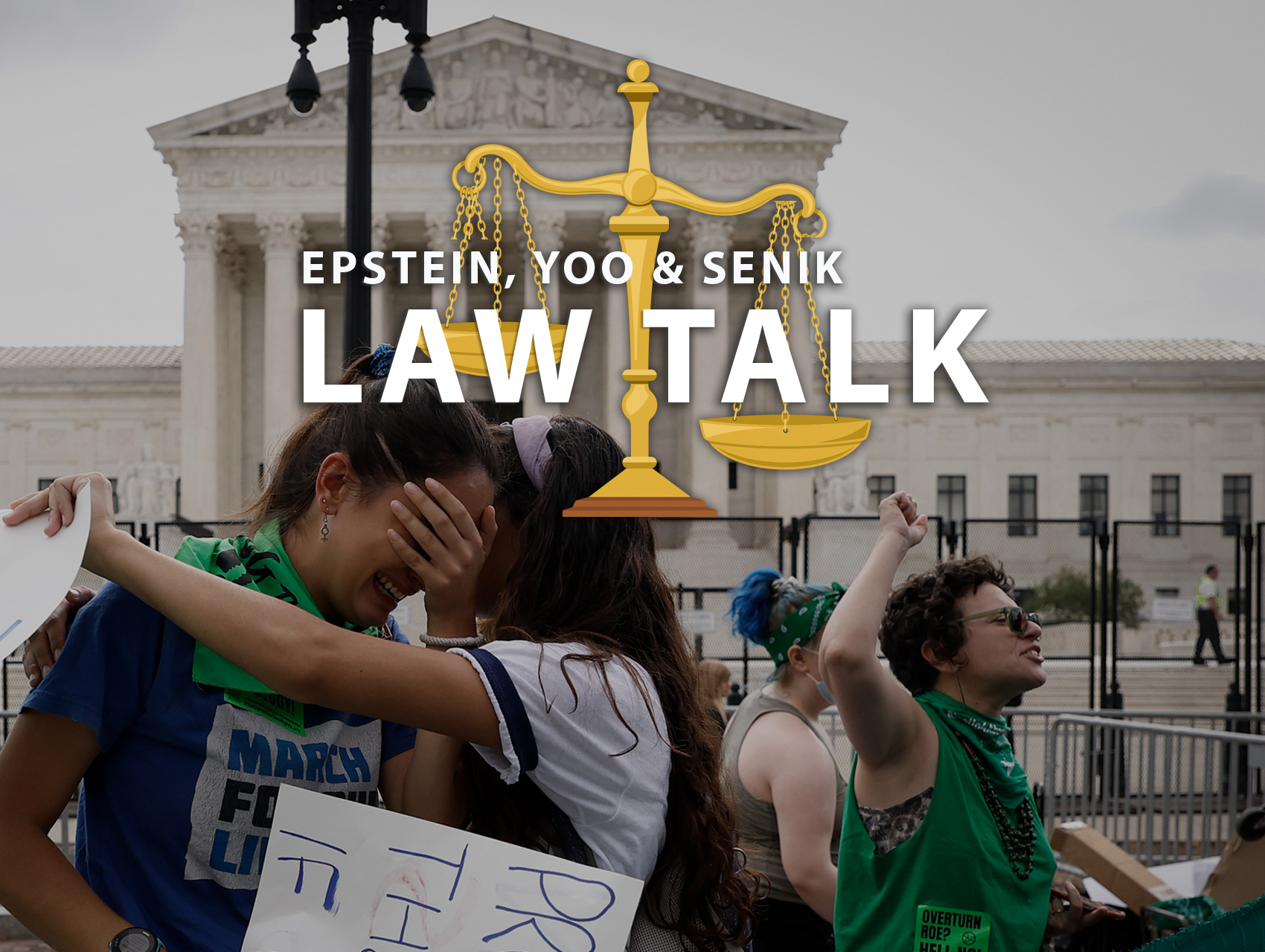 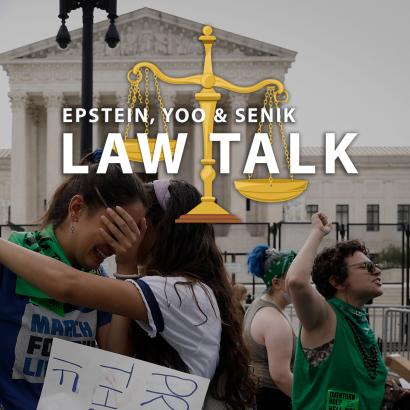 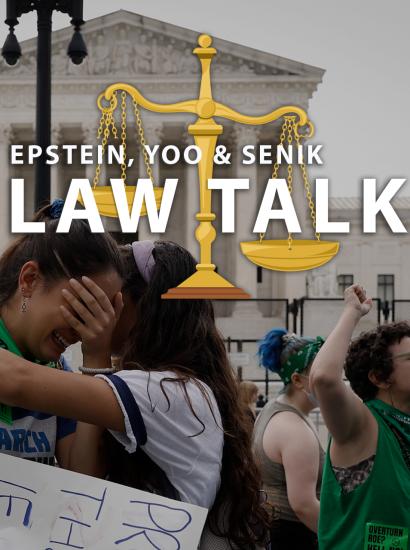 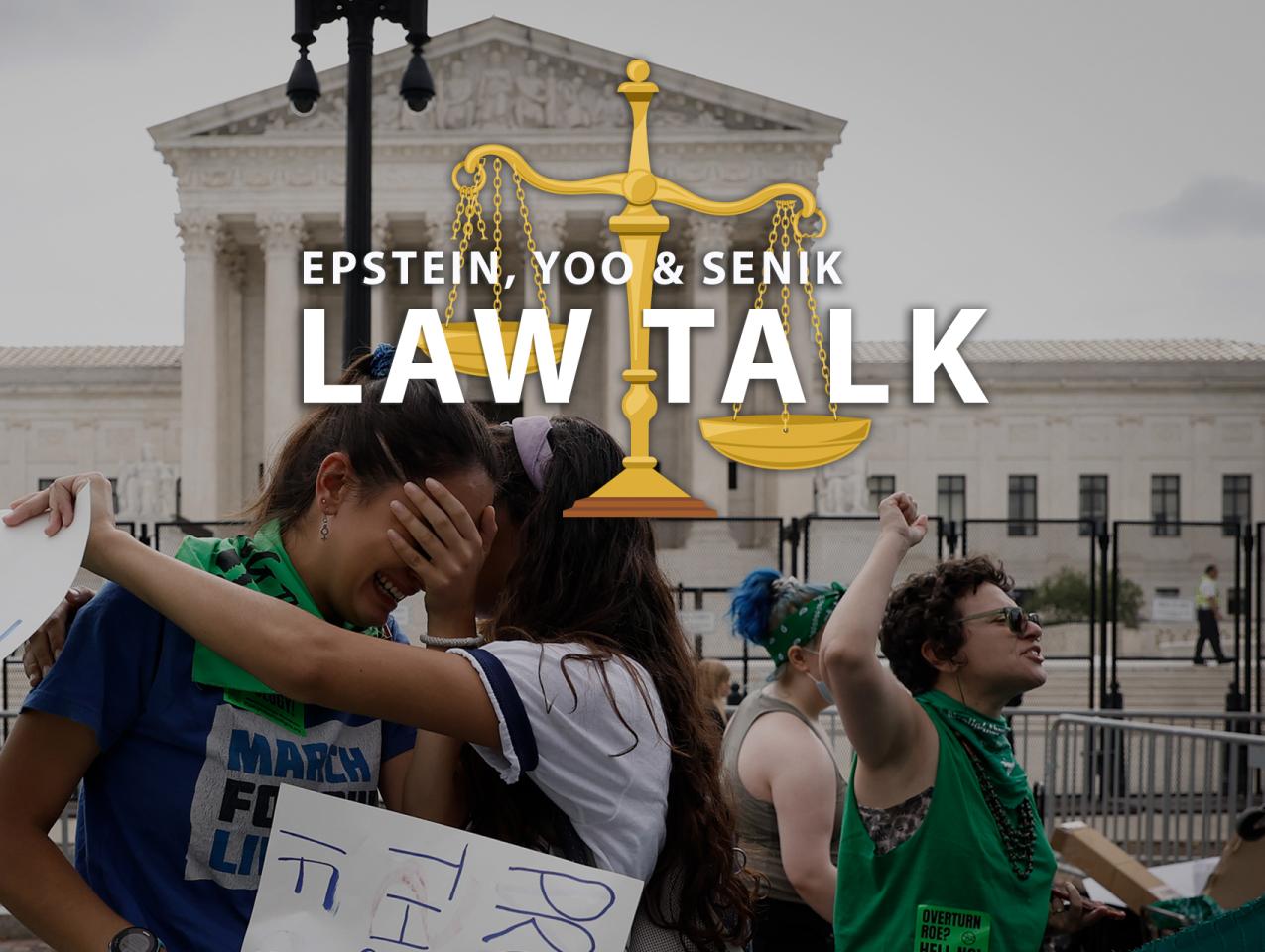 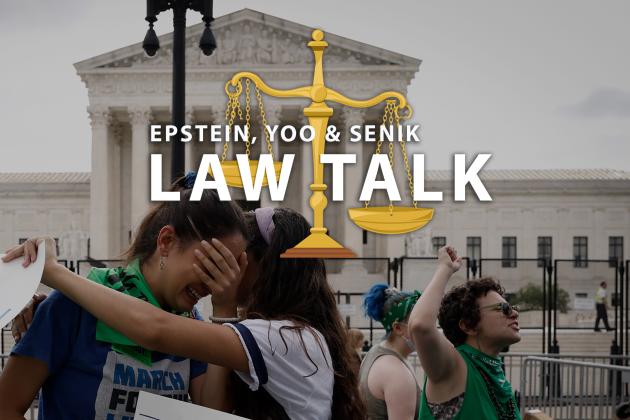 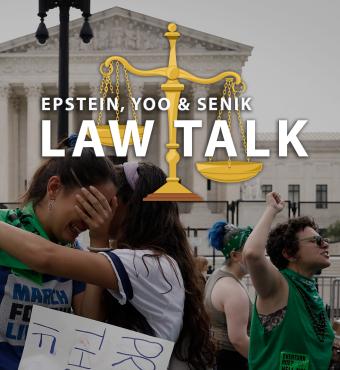 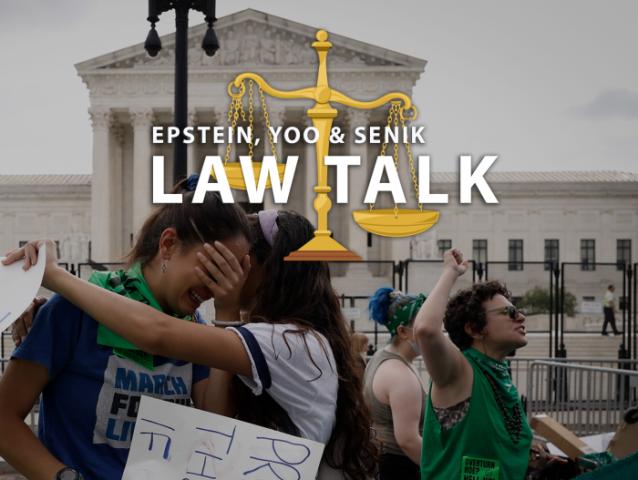 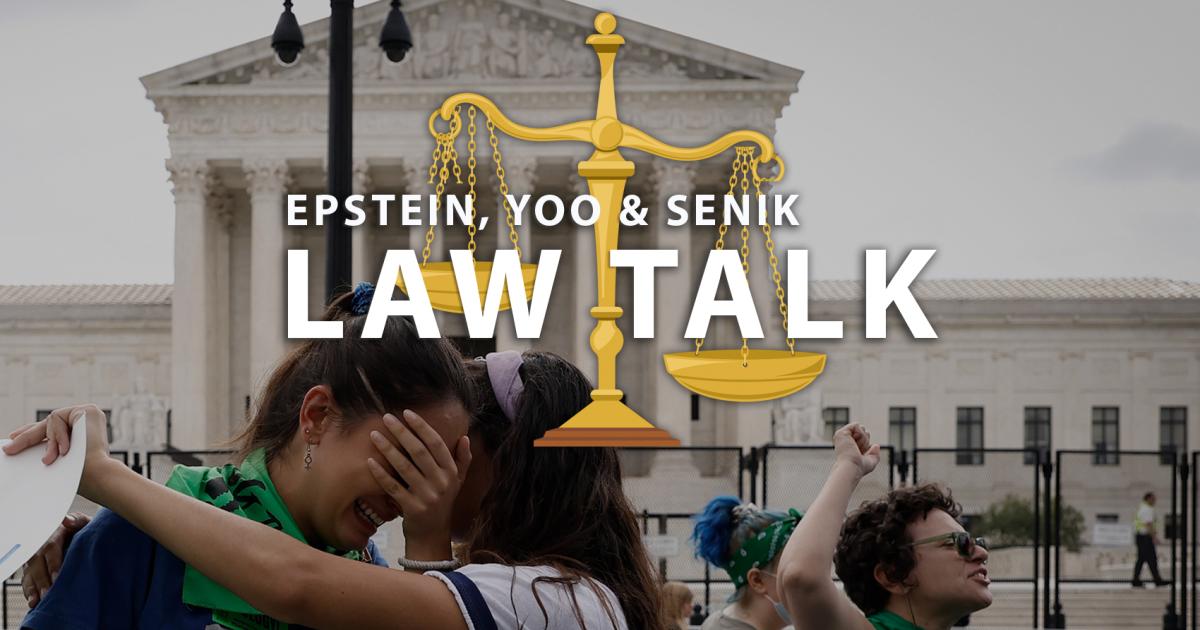 In a special episode of Law Talk, professors Richard Epstein and John Yoo do a deep dive into Dobbs v. Jackson, the Supreme Court case overturning Roe v. Wade — and take listener questions while they’re at it. They analyze the logic of Justice Alito’s decision, the controversial concurrence of Clarence Thomas, the uncomfortable middle ground occupied by Chief Justice Roberts, and the blistering dissent from the Court’s liberal justices. Plus, what’s next: can Congress write Roe back into law — or, conversely, impose nationwide abortion restrictions? Can states limit the ability of citizens to cross state lines in pursuit of an abortion? All that, plus a brief look at the Court’s noteworthy gun rights case out of New York and the professors’ answer to the question: what’s this year’s most important Supreme Court case that no one is talking about?