From Leading From Behind To Fighting On The Frontier

Every empire or great power, no matter how interventionist it is, undergoes periods of retrenchment. For example, after the Roman emperor Trajan (r. A.D. 98-117) conquered Dacia (Romania) and fought an exhausting, at first successful but ultimately failed war in Mesopotamia (Iraq), his successor Hadrian (r. A.D. 117-138) pulled back. Hadrian accepted defeat in Mesopotamia, gave up part of Dacia, and put the empire on a defensive footing. 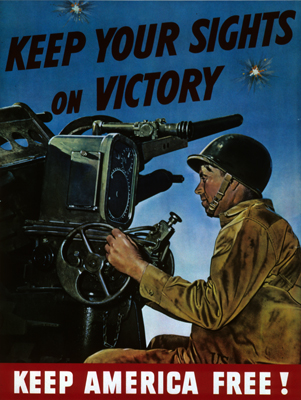 From Leading From Behind To Fighting On The Frontier 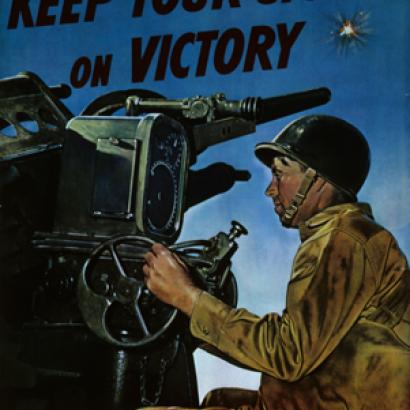 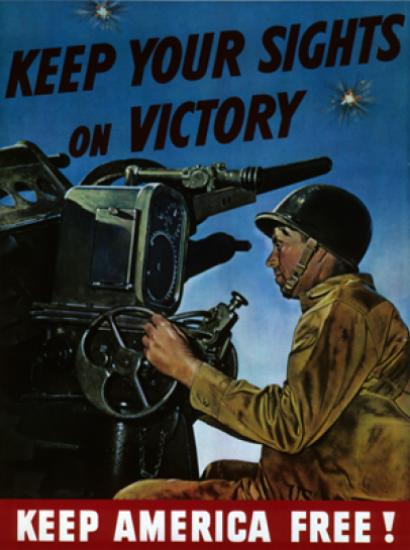 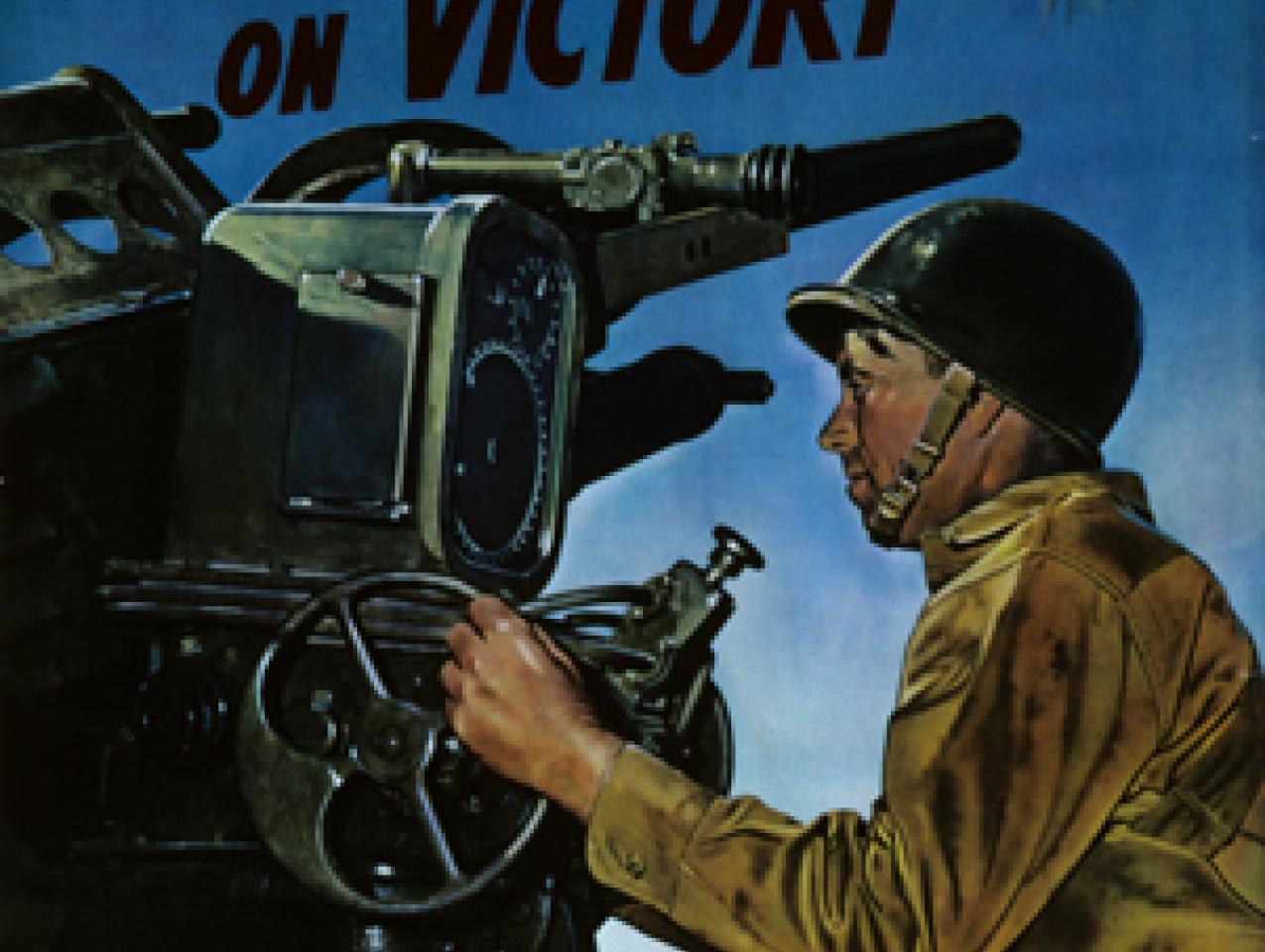 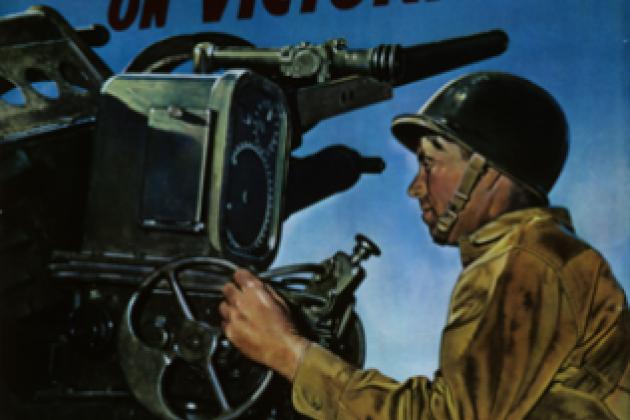 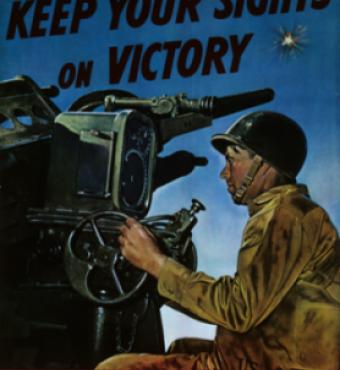 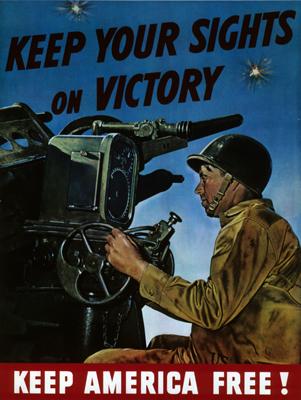 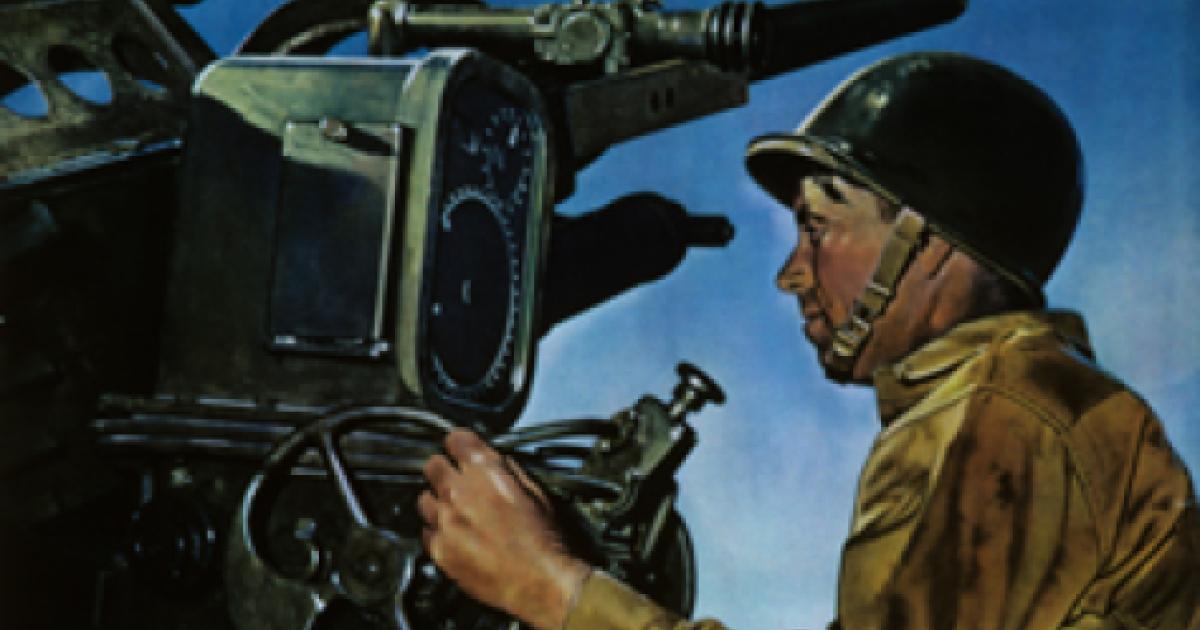 Every empire or great power, no matter how interventionist it is, undergoes periods of retrenchment. For example, after the Roman emperor Trajan (r. A.D. 98-117) conquered Dacia (Romania) and fought an exhausting, at first successful but ultimately failed war in Mesopotamia (Iraq), his successor Hadrian (r. A.D. 117-138) pulled back. Hadrian accepted defeat in Mesopotamia, gave up part of Dacia, and put the empire on a defensive footing. Hadrian’s Wall in Britain is the most famous, but not the only example of an empire that now preferred to look inward behind fixed frontier defenses rather than add new conquests. Retrenchment, however, never lasts, because it tempts foreign aggressors. Under the emperor Marcus Aurelius (r. A.D. 161-180), Rome was drawn into a new cycle of war.

There are other examples. China throughout its history has alternated between looking out and looking in. Or take Korea. After the disastrous Japanese invasion of Korea in 1592 and a massive Korean effort (with Chinese help) to maintain independence, Korea turned inward for several centuries and became the “Hermit Kingdom.” In 1895 Japan invaded Korea again, this time successfully.

After government bankruptcy caused by its effort in the American War of Independence, France turned inward in the most dramatic way possible in 1789—it exploded into revolution. But the domestic upheaval soon unleashed new forces that brought France even more forcefully into war and intervention abroad for the next 25 years.

More recently, Britain’s policy of “splendid isolation” did not survive the rise of Wilhelmine Germany after 1890 and its challenge to the maritime supremacy of the British Royal Navy. The result was that Britain was drawn into the bloody battles of the First World War in 1914. Then, of course, there is the infamous example of British and French exhaustion after that conflict, combined with American isolationism, which left the western democracies unable to stand up to Nazi aggression in the 1930s when they could have defeated it easily. Instead, they had to fight the Second World War.

As the cycles of history suggest, the Obama Administration’s doctrine of “lead from behind” is unlikely to mark a permanent departure from the engaged American foreign policy of the postwar era. Even if the next president continues the policy at first, he or she is not likely to maintain that position for long. American interests are just too vast and diffuse and today’s world is too interconnected for isolationism to be viable. Besides which, the chickens of Obama’s withdrawal are coming home to roost. From Syria to the South China Sea, from the pouring of refugees into Europe to the turmoil in the Baltic, from North Korea to Ukraine, and in the empowering of Iran through the U.S.’s nuclear agreement with that country, the world is a more dangerous place today than it was in 2008. Turkey is unstable and Libya is in meltdown. Meanwhile, populism is threatening the elite globalist economic and political agenda from one corner of the West to another.

I’ve been traveling in Europe the last few months and I’ve heard a number of people express concern lest America withdraw further and give Russia a free hand. Finns, Poles, and Swedes voiced the greatest fears, understandably, but I’ve heard similar anxiety from Britons and Italians. They see the problem symbolized not just in Obama-era disengagement but also in the candidacy of Donald Trump and his cry of “America First.”

What Trump’s foreign policy would be were he to win the election is an open question, however, because for every dovish sign he has given (e.g., toward Vladimir Putin) he has also offered a hawkish proposal (e.g., toward ISIS). Likewise, Hillary Clinton’s foreign policy, although surely more conventional than Trump’s, if she wins is also less than an open book. The former Secretary of State has been alternately hard-nosed and accommodating, so it is hard to know where she will ultimately come down.

In a sense, though, it doesn’t matter. The next president will not have the luxury of withdrawing American power. Neither Clinton nor Trump agrees with Obama’s opinion that America tends to do more harm than good when it intervenes abroad. Neither one is likely to be an icon of the left, like Obama, much less the recipient of the Nobel Peace Prize. Either one will be faced with crises and long-term trends that require the use of American power or the risk of severe damage to American interests.

The 25 years after Hadrian’s death were the most peaceful in the history of the Roman Empire, but peace did not last. Rome was rapidly drawn into major wars abroad again, both in Mesopotamia and on the Danube frontier. In a sense these wars never ended until the final fall of the western empire centuries later. Things move faster nowadays, however.

The next American president will no more enjoy the luxury of leading from behind than Marcus Aurelius did when he left Rome for Central Europe to defend the empire’s frontiers.