Leaving The Middle East: The Fallacy Of A False Dichotomy

In classical logic, the false dichotomy, or false dilemma, is defined as an argument where only two choices are presented yet more exist, or a spectrum of possible choices exists between two extremes. False dilemmas are usually characterized by “either this or that” language but can also be characterized by the omission of choices. This insidious tactic has the appearance of forming a logical argument, but under closer scrutiny it becomes evident that there are more possibilities than the either/or choice that is presented. 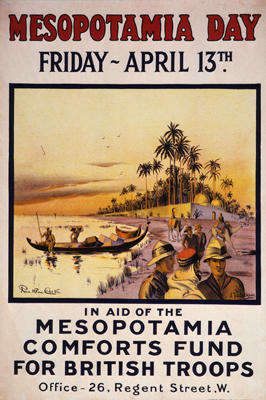 Leaving The Middle East: The Fallacy Of A False Dichotomy 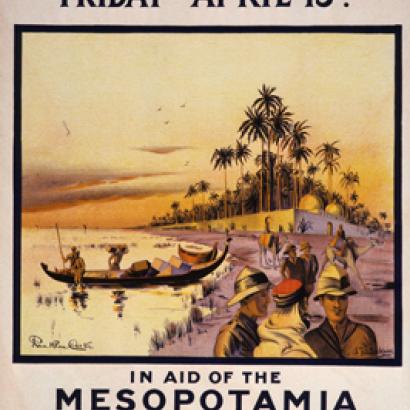 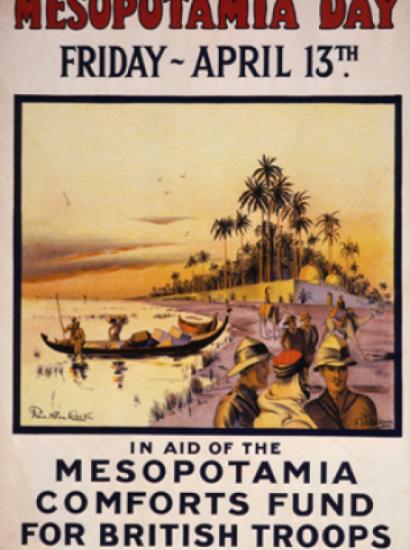 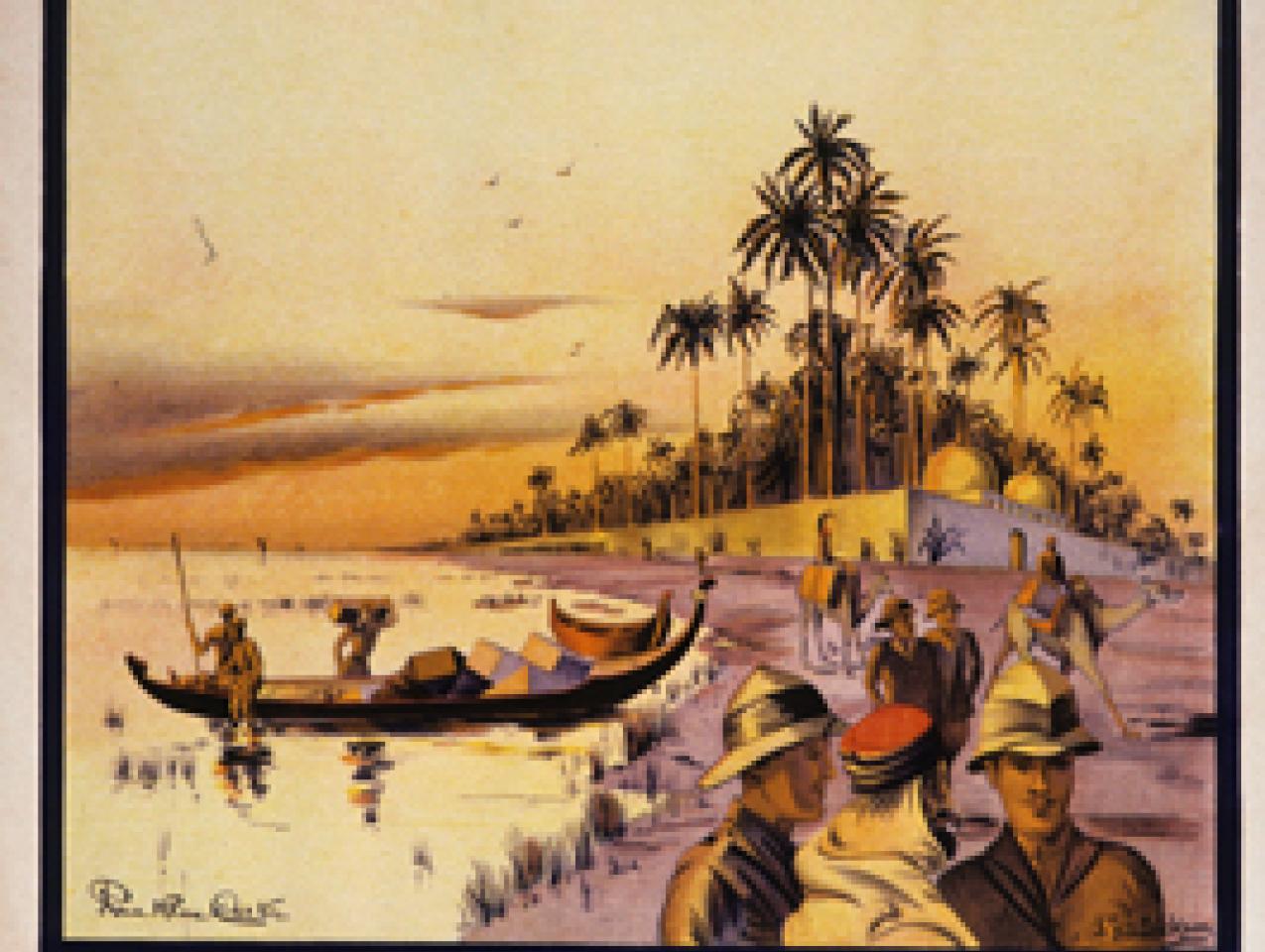 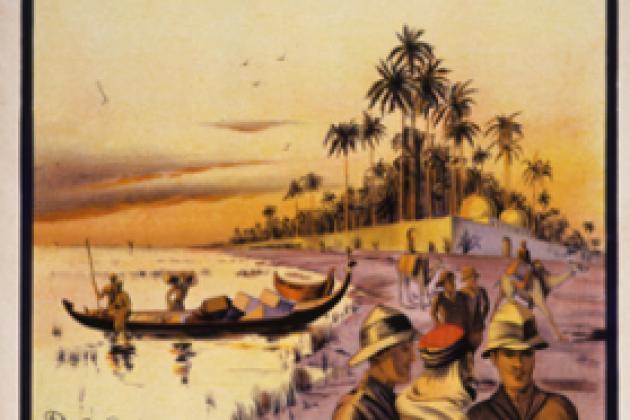 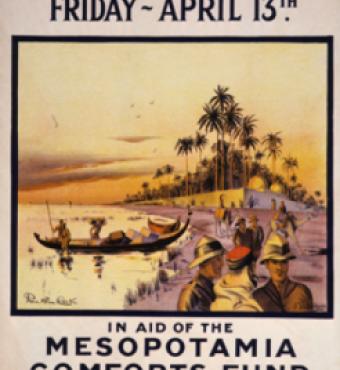 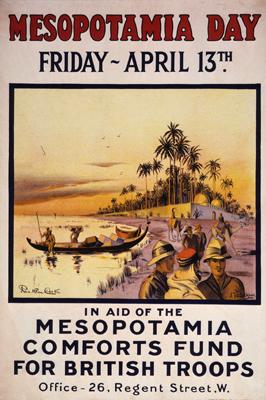 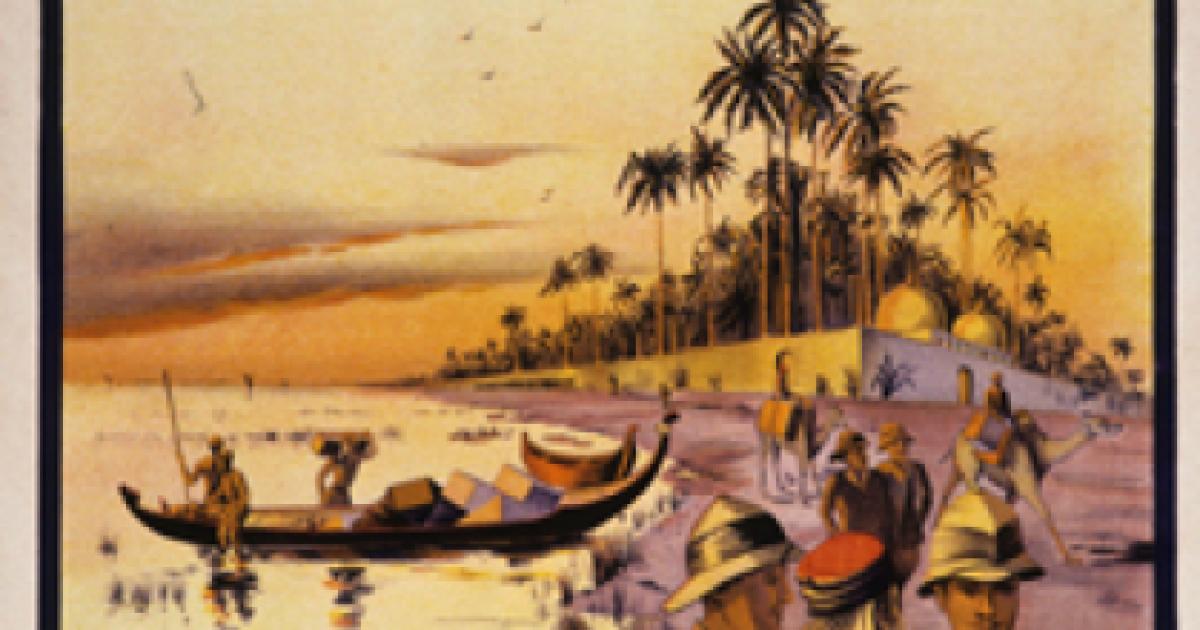 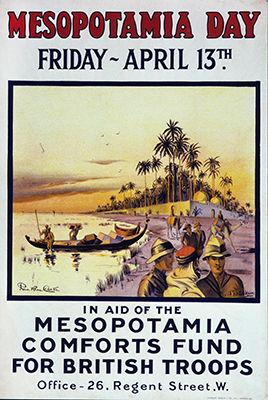 In classical logic, the false dichotomy, or false dilemma, is defined as an argument where only two choices are presented yet more exist, or a spectrum of possible choices exists between two extremes. False dilemmas are usually characterized by “either this or that” language but can also be characterized by the omission of choices. This insidious tactic has the appearance of forming a logical argument, but under closer scrutiny it becomes evident that there are more possibilities than the either/or choice that is presented.

The dichotomy appears often in national security policy debates surrounding the role of the United States in the Middle East. On the one hand, politicians (and successful Presidential candidates) on both sides of the aisle vowed a policy of retrenchment to end the region's “forever wars” that have been the primary focus of American national security policy for almost two decades at a cost of billions of dollars [$2.4 trillion, actually] and thousands of lives. On the other hand, pragmatists note the difficulties that come with such wishful thinking: America still has enduring vital interests and lasting allies in the region, and efforts to focus elsewhere have brought a resurgence of Islamic extremism, humanitarian disasters, and repeated geopolitical failings.

In U.S. Middle East policy, the choice is often perceived as “stay the course” or “cut and run.” The reality is that there exists a continuum of possibilities, a range of engagement options, a spectrum of costs, and an ability to vary them in size, scope, and character in ways appropriate to our national security needs, reassuring and supportive of regional allies and partners, and confounding to potential adversaries. In electrical engineering terms, we do not want to install an on/off switch when what we need is a continuously adjustable rheostat.

The key to an effective Middle East policy is situational awareness (SA); a deep understanding of the political, social, economic, and security environment and, more importantly, emerging trends. Technology, in many ways, is increasing our ability to observe, orient, decide, and act, enhancing the classic “OODA [observe, orient, decide, act] loop” of military tactics and strategy. In past decades, that required a large human presence; no longer. As Peter Singer from Brookings wrote over a decade ago: “Throughout history, from the wheels that powered the Pharaohs’ chariots to the early use of cannon to batter down the walls of Constantinople, the greater Middle East has long been a cauldron for military change.” Today, the latest revolution in technology and war is the growing use of unmanned systems, better described as the “robotics revolution.” Ranging from palm-sized drones to unpiloted aircraft with the wingspan of a Boeing 737, aerial surveillance has become ubiquitous, and, as the ability to couple that with broader space-based imagery and signals intelligence has grown, we are now able to remotely compile vast amounts of data and then draw on artificial intelligence, nodal analysis, and pattern recognition to separate the needles from the haystack. Finally, as we have seen recently in the Soleimani attack, there remains the undetected capability, within policy, ethical, and law of armed conflict guidelines, to take decisive kinetic action.

On the human side, today in the region, as in the rest of the world, technology has also brought sweeping societal and sociological change. Using that new-found capability to listen and understand what is happening in the region is now an essential element of SA. Nine out of every ten young people in the Middle East use at least one social media channel every day, and more often than before, they do so on their phone. Mobile social media in the region has doubled in the past five years, now reaching 44% overall. Much of that information, along with internet chat rooms and other venues, can be monitored easily, heard remotely, and even engaged with appropriately. I am not talking espionage here, though that has its place, but rather the societal “buzz” in which anyone with a computer and the requisite language skills can immerse themselves. As I often remind myself, listening is not the same as not talking; we have to actually hear. There is an active, continuously evolving, vibrant, and, to some degree, transparent social pulse in the region that even the best of diplomats and advisors cannot tap. We need to be more of a part of all of that, appreciating cultural differences, bringing broader perspectives, and encouraging positive outcomes while remembering that American exceptionalism is not the same as American triumphalism.

Former Secretary of State George Shultz, drawing on his decades of international engagement, often notes that “trust is the coin of the realm.” The military corollary injects the time dimension, noting that “you cannot surge trust,” implying that it must be cultivated and nurtured over time. Despite the points I made above, the building and sustaining of personal relationships does, ultimately, require presence, but we need to think differently in scope and scale, not necessarily interacting the way we always have. A strategically cohesive and coordinated whole-of-government plan of professional diplomatic presence, regular high-level commercial delegations, and episodic, targeted military-to-military engagement can lay the foundation, but we need to sometimes reduce the scope and do more at the local and personal level. As an example, decades ago, during the brief Kosovo conflict, I visited the Chief of Staff of the then-Former Yugoslav Republic of Macedonia armed forces. Arriving at the headquarters, I was amazed to be greeted by a UK brigadier general. In British parlance, he had been “seconded” to the headquarters for an extended period of time and, working within the General Staff, was a key architect of the Macedonian national security planning, including their Balkan border with Kosovo. Needless to say, the insights gained in an hour-long conversation with him were worth hundreds of dispassionate intelligence reports and pages of overhead imagery. In addition to capability, he could also talk in detail on politics, people, personalities, capacity, and intent.

A final area where we can tailor our regional efforts is in the timing or periodicity of our presence. Why do we insist on announcing our planned presence, much less our departure, from every overseas engagement and commitment? Rather than just large set-piece force deployments, why not expand episodic, small, land, sea and air exercises, tailored to need or partner capabilities? In times of constrained resources, if ever, every presence requirement does not need an aircraft carrier strike group or a bomber wing; we also need to continue to tap our Coast Guard, National Guard, and police partners whose capabilities are often a closer match with the needs of our regional allies. Quietly arriving, largely unannounced, professionally conducting our training engagement, and departing without fanfare can reduce the regional pressure on our friends, build reliable and enduring partnerships, establish the optics that we are “always around,” and create uncertainty on the part of our foes as to whether we have really left and when we might return.

The choice to either leave or stay in the Middle East is a false, dangerous, and unnecessary one. Announcing that we are staying the course, as currently structured, implies we aspire to a hegemonic role we can no longer afford, are no longer willing to play, and that is increasingly unacceptable to friends and allies. An announced departure creates a geopolitical vacuum and understates the costs of retrenchment by failing to account for the real possibility that we can be drawn back in. It ignores our painful experience with devastating terrorist attacks, the rise of ISIS, the creations of jihadist sanctuaries in Yemen, Syria, and Iraq, and the perceptions of abandonment of allies who have fought alongside us and on whom we rely for counterterrorism intelligence and critical early warning. Finally, and perhaps most importantly, as Yaroslav Trofimov wrote in the Wall Street Journal in October of last year: “In other parts of the world, people and leaders are closely watching the fallout from America’s behavior in the Middle East—and drawing conclusions that will affect the global balance of power.” Binary, black-or-white thinking doesn’t allow for the many different variables, conditions, and contexts in which there would exist more than just the two possibilities put forth. It frames the argument misleadingly and obscures rational, honest debate.

Why choose one of the extreme solutions when we can appropriately adjust the rheostat?