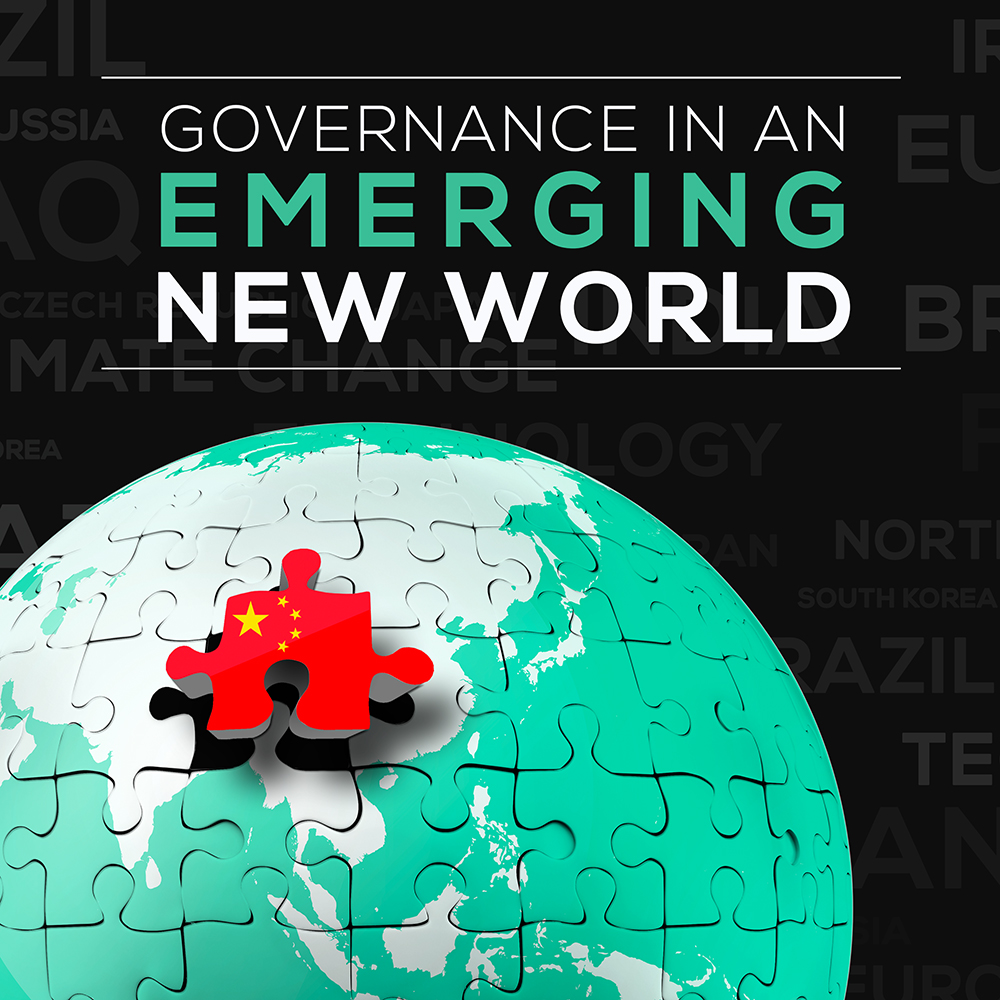 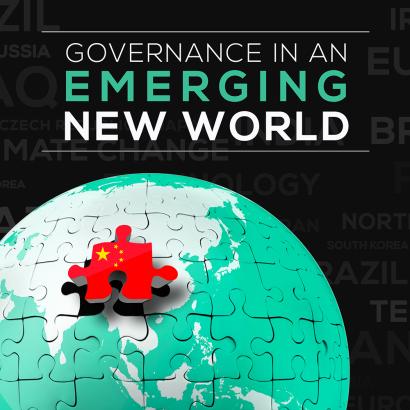 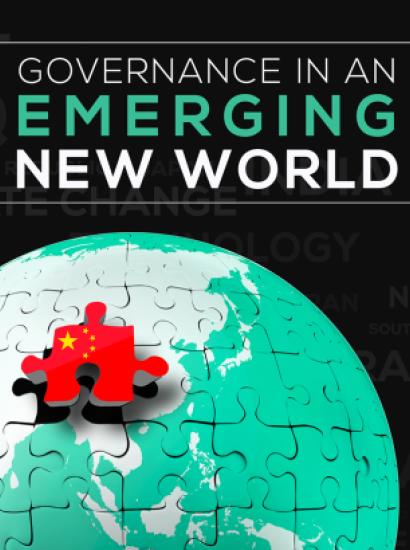 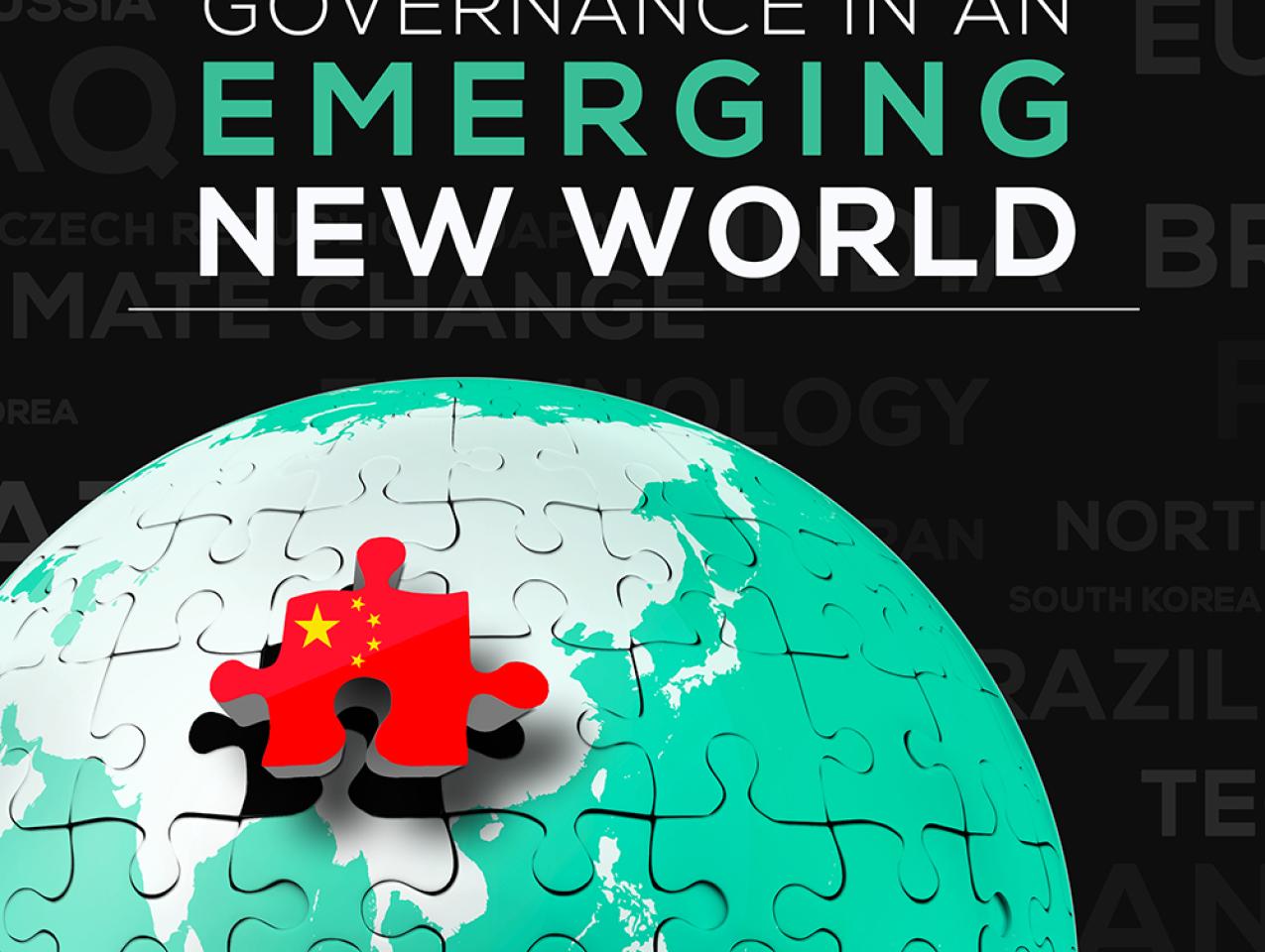 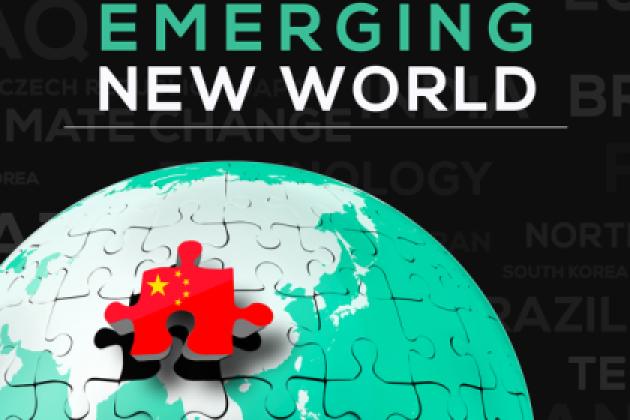 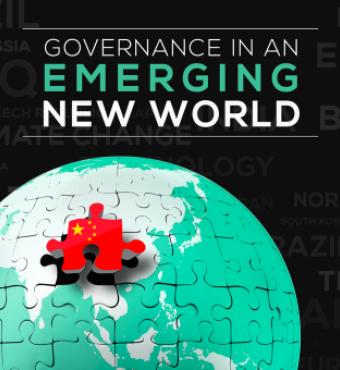 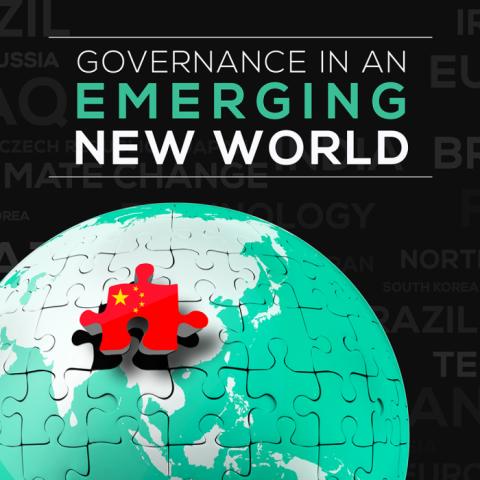 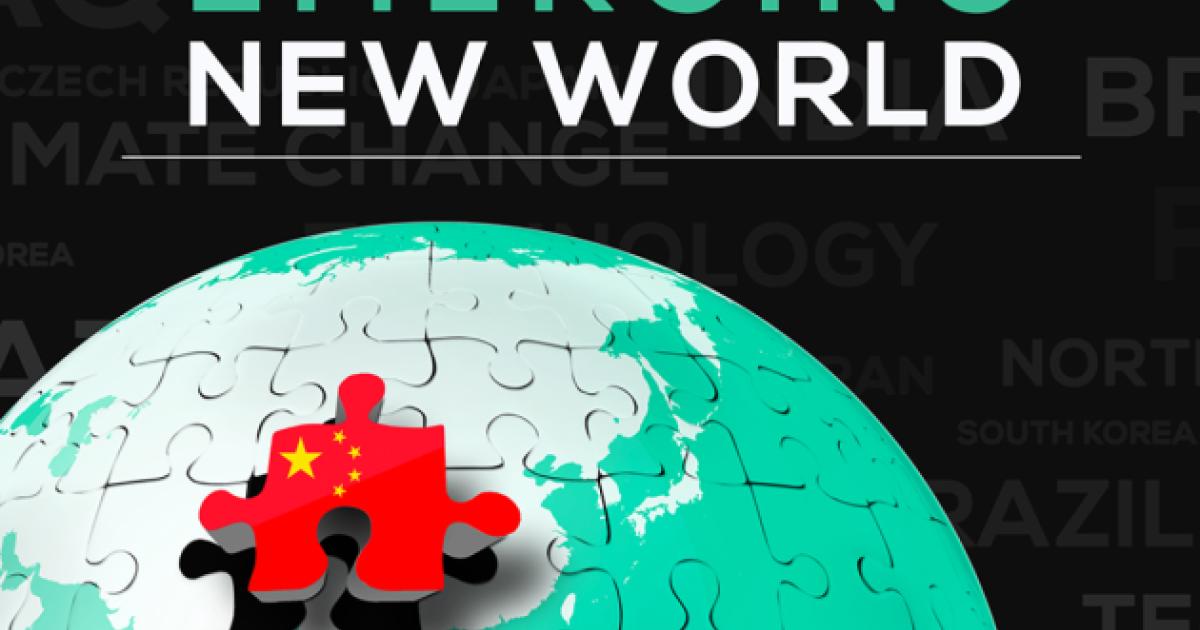 First, there is the changing composition of the world population, which will have a profound impact on societies. Developed countries are experiencing falling fertility and increasing life expectancy. As working-age populations shrink and pensions and care costs for the elderly rise, it becomes harder for governments to afford other productive investments.

Taken together, we are seeing a global movement of peoples, matching the transformative movement of goods and of capital in recent decades—and encouraging a populist turn in world politics.

Second is automation and artificial intelligence. In the last century, machines performed as instructed, and that “third industrial revolution” completely changed patterns of work, notably in manufacturing. But machines can now be designed to learn from experience, by trial and error. Technology will improve productivity, but workplace disruption will accelerate—felt not only by call center responders and truck drivers but also by accountants, by radiologists and lawyers, even by computer programmers.

All history displays this process of change. What is different today is the speed. In the early 20th century, American farm workers fell from half the population to less than five percent alongside the mechanization of agriculture. Our K-12 education systems helped to navigate this disruption by making sure the next generation could grow up capable of leaving the farm and becoming productive urban workers. With the speed of artificial intelligence, it's not just the children of displaced workers but the workers themselves who will need a fresh start.

Underlying the urgency of this task is the reality that there are now 6.9 million “unfilled jobs” in America. Filling them and transitioning workers displaced by advancing technology to new jobs will test both education (particularly K-12, where the United States continues to fall behind) and flexibility of workers to pursue new occupations. Clearly, community colleges and similarly nimble institutions can help.

The third trend is fundamental change in the technological means of production, which allows goods to be produced near where they will be used and may unsettle the international order. More sophisticated use of robotics alongside human colleagues, plus additive manufacturing and unexpected changes in the distribution of energy supplies, have implications for our security and our economy as well as those of many other trade-oriented nations who may face a new and unexpected form of deglobalization.

This ability to produce customized goods in smaller quantities cheaply may, for example, lead to a gradual loss of cost-of-labor advantages. Today, 68 percent of Bangladeshi women work in sewing, and 4.5 million Vietnamese work in clothing production. Localized advanced manufacturing could block this traditional route to industrialization and economic development. Robots have been around for years, but robotics on a grand scale is just getting started: China today is the world's biggest buyer of robots but has only 49 per 10,000 workers; South Korea has 531.

These advances also diffuse military power. Ubiquitous sensors, inexpensive and autonomous drones, nanoexplosives, and cheaper access to space through microsatellites all empower smaller states and even individuals, closing the gap between incumbent powers like the United States and prospective challengers. The proliferation of low-cost, high-performance weaponry enabled by advances in navigation and manufacturing diminishes the once-paramount powers of conventional military assets like aircraft carriers and fighter jets. This is a new global challenge, and it threatens to undermine U.S. global military dominance, unless we can harness the new technologies to serve our own purposes. As we conduct ourselves throughout the world, we need to be cognizant that our words and deeds are not revealed to be backed by empty threats.   At the same time, we face the challenge of proliferation of nuclear weapons.

Finally, the information and communications revolution is making governance everywhere more difficult. An analogue is the introduction of the printing press: as the price of that technology declined by 99 percent, the volume grew exponentially. But that process took ten times longer in the 15th, 16th, and 17th centuries than we see today. Information is everywhere—some accurate, some inaccurate, such that entire categories of news or intelligence appear less trustworthy. The "population" of Facebook now exceeds the population of the largest nation state. We have ceaseless and instantaneous communication to everybody, anybody, at any time. These tools can be used to enlighten, and they can also be used to distort, intimidate, divide, and oppress.

On the one hand, autocrats increasingly are empowered by this electronic revolution, enabled to manipulate technologies to solidify their rule in ways far beyond their fondest dreams in times past. Yet individuals can now reach others with similar concerns around the earth. People can easily discover what is going on, organize around it, and take collective action.

The good news is that the United States is remarkably well-positioned to ride this wave of change if we are careful and deliberate about it. Meanwhile, other countries will face these common challenges in their own way, shaped by their own capabilities and vulnerabilities. Many of the world's strongest nations today—our allies and otherwise—will struggle more than we will. The more we can understand other countries' situations, the stronger our foundation for constructive international engagement.

This is why we have set off on this new project on Governance in an Emerging New World. Our friend Senator Sam Nunn has said that we've got to have a balance between optimism about what we can do with technology and realism about the dark side. So we aim to understand these changes and inform strategies that both address the challenges and take advantage of the opportunities afforded by these transformations.

To do so, we are convening a series of papers and meetings examining how these technological, demographic, and societal changes are affecting the United States (our democracy, our economy, and our national security) and countries and regions around the world, including Russia, China, Latin America, Africa, and Europe.

The papers included herein explore China’s demographic outlook, the use of social media and communications technology by its people and government, and its development of advanced technologies for both economic and military gain. China has enjoyed a period of extraordinary growth and is becoming a world leader in technology, but it must now contend with an aging society and shrinking workforce. Moreover, China’s authoritarian leadership wrestles with the governance choices posed by new means of communication. Will China's pursuit of next-generation technologies mediate its government's goals of continued domestic development and increased global influence?

An assessment of China’s strengths and weaknesses as it addresses the coming demographic challenges and works towards its technological goals can be a first step toward the development of a strategy to deal with China in the emerging new world. To begin that conversation, we have asked scholars from the United States and abroad to contribute their thoughts on these issues:

Center for a New American Security fellow Elsa Kania considers whether there is an “AI arms race” between China and the United States. As both countries develop military applications of AI and other new technologies, such as additive manufacturing, we may see over time a growing military challenge; in the near term, the uncertainty and limitations of AI likely pose a risk.

Looking to the civilian side of technological development, Sinovation Venture’s Kai-Fu Lee and Paulson Institute fellow Matt Sheehan see artificial intelligence transitioning from an “age of discovery” to an “age of implementation.” In this next phase of development, companies will apply AI to an expanding set of tasks, but its widespread application threatens to exacerbate inequality and favor monopolies.

Maria Repnikova, assistant professor at Georgia State University, reviews how the Chinese and their government have shaped social media use to their purposes. Although the government has employed them to further authoritarian ends, it has also become more responsive to an increasingly connected and active citizenry.

Finally, former U.S. ambassador to China Stapleton Roy details how the Chinese government plans to become a global leader in these emerging technologies and what that might mean for the United States. China faces a number of domestic obstacles, especially its demographic outlook, but may nevertheless still achieve its ambitious goals. And if it were to do so, it could match or even exceed the United States in economic, military, and technological capacity.

We look forward to the conversations, and we wish to extend our thanks to our colleagues at the Hoover Institution who have worked to support this project, particularly to Shana Farley and Rachel Moltz for the creation of the booklets.