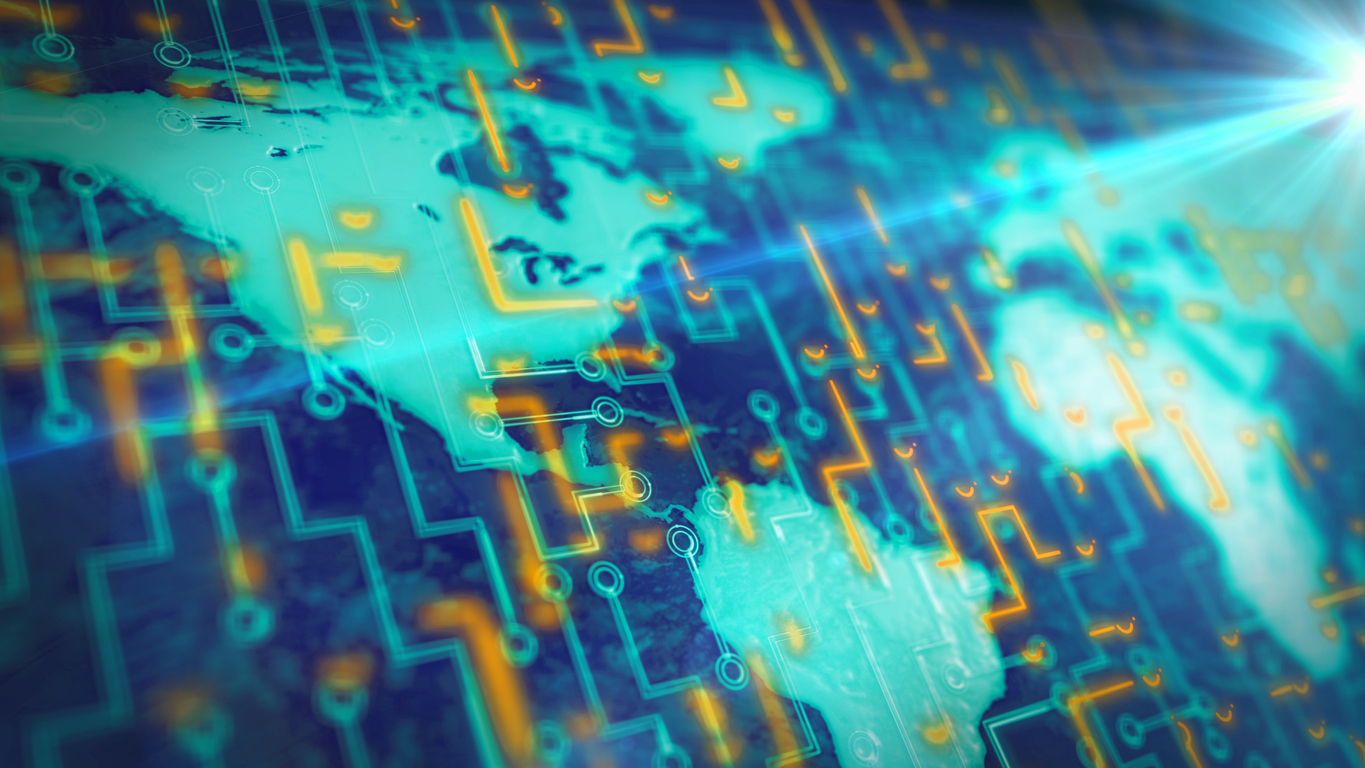 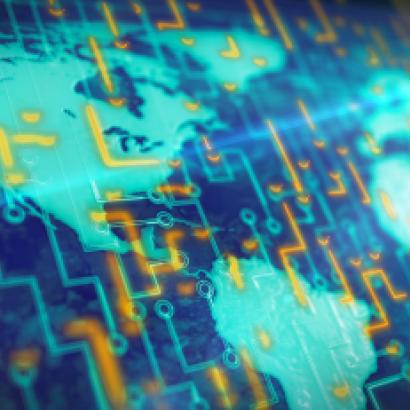 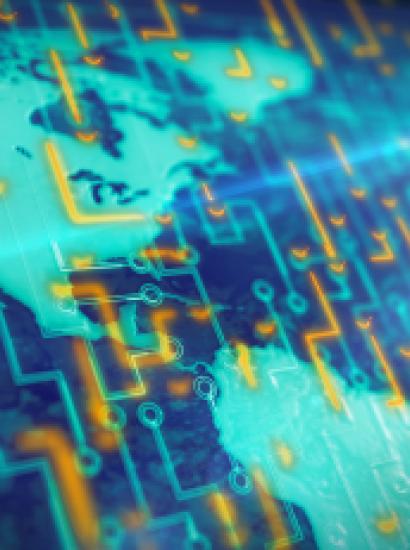 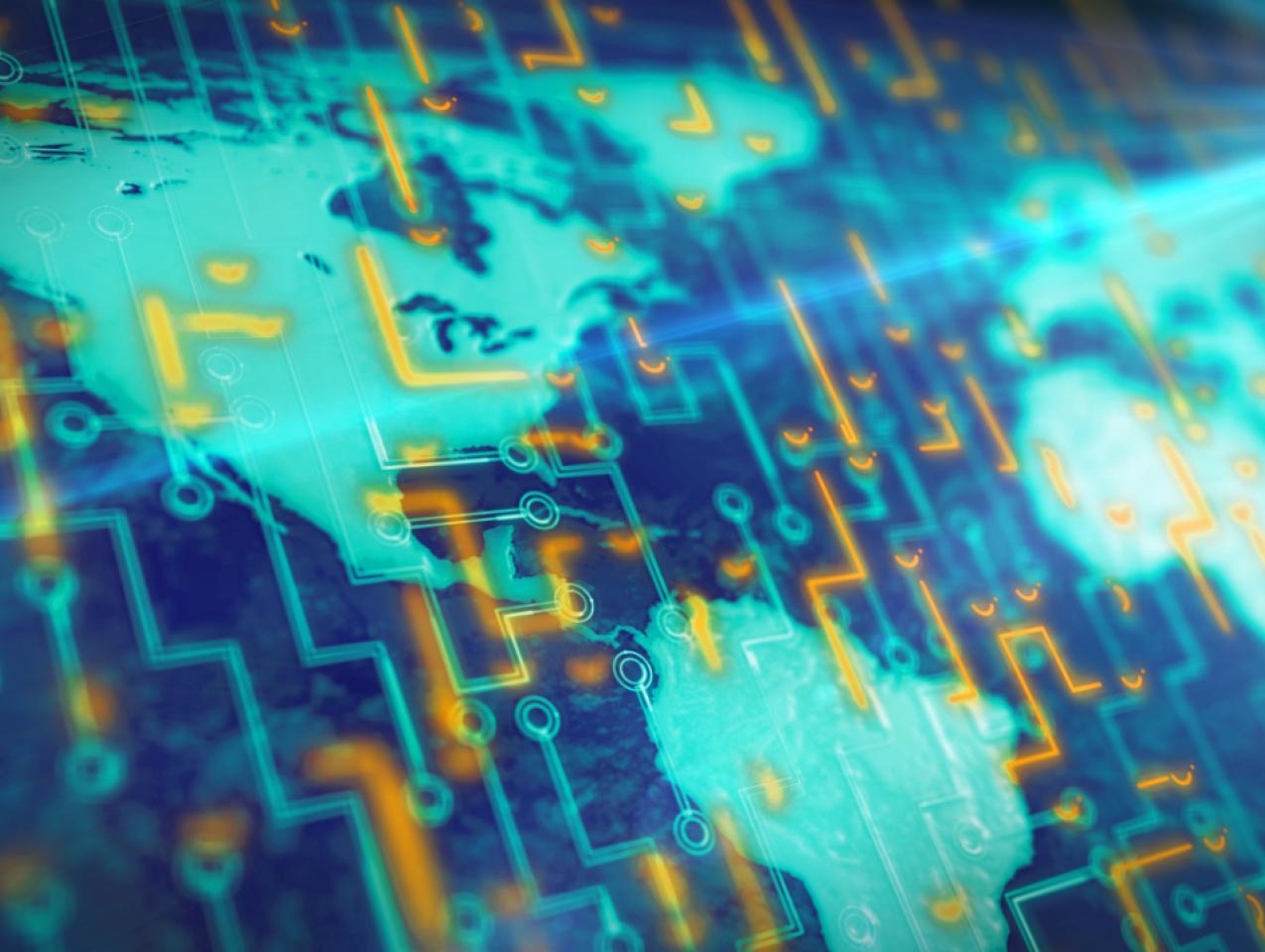 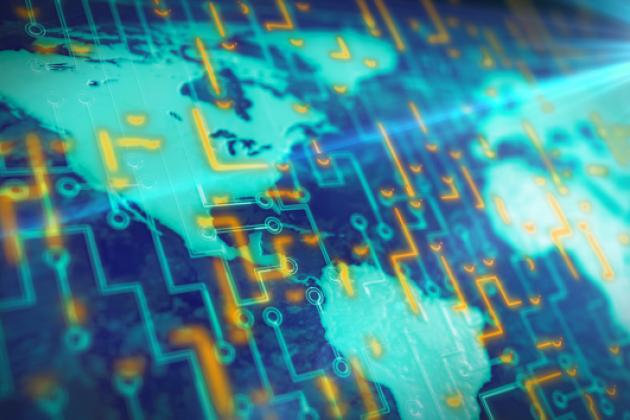 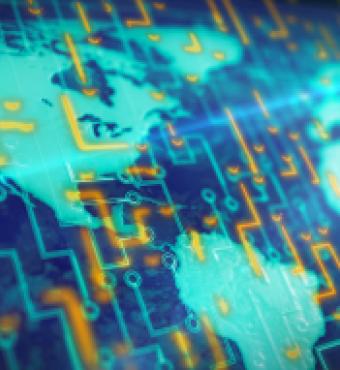 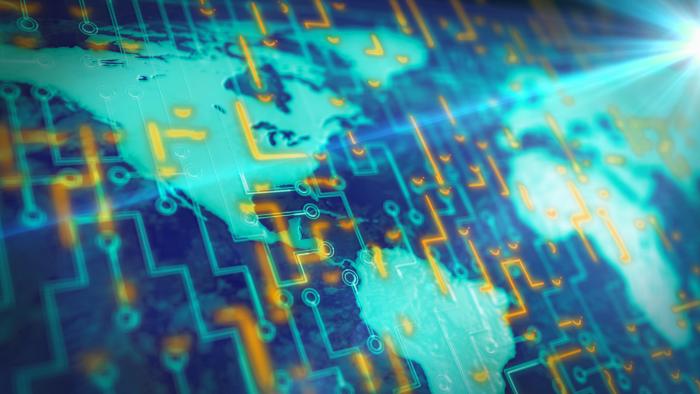 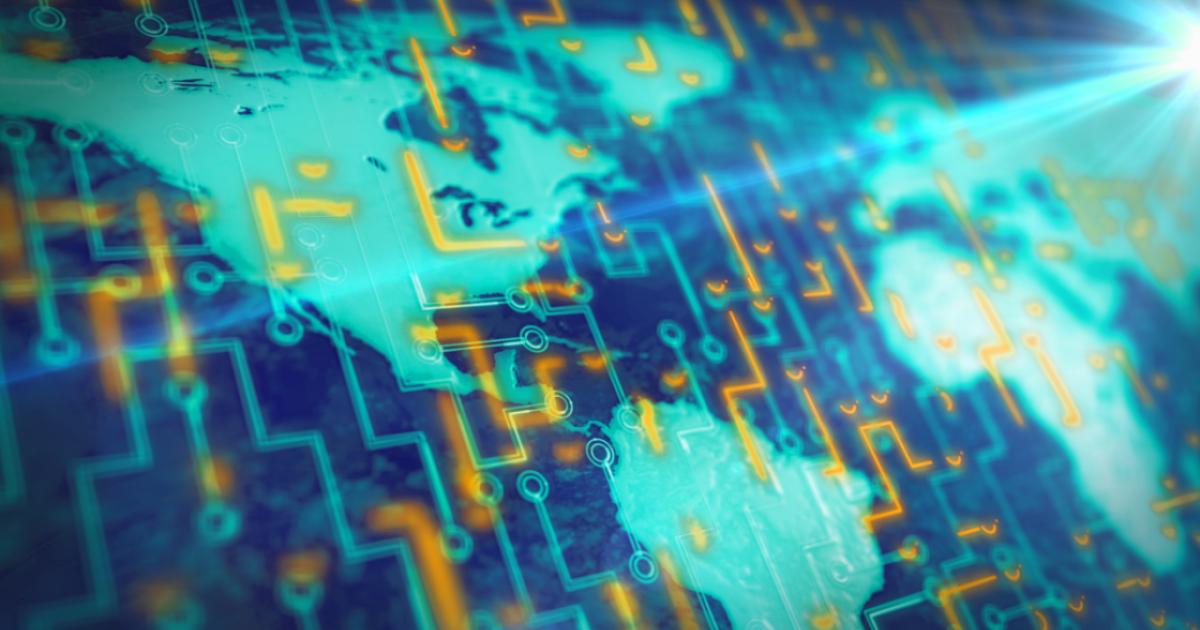 All history displays this process of change. What is different today is the speed of change. In the early 20th century, American farm workers fell from half of the population to less than five percent alongside the mechanization of agriculture. Our K-12 education system helped to navigate this disruption by making sure the next generation could grow up capable of leaving the farm and becoming productive urban workers. With the speed of artificial intelligence, it's not just the children of displaced workers but the workers themselves who will need a fresh start.

This ability to produce customized goods cheaply and in smaller quantities may, for example, lead to a gradual loss of cost-of-labor advantages. Today, 68 percent of Bangladeshi women work in sewing, and 4.5 million Vietnamese work in clothing production. Localized advanced manufacturing could block this traditional route to industrialization and economic development. Robots have been around for years, but robotics on a grand scale is just getting started: China today is the world's biggest buyer of robots but has only 68 per 10,000 workers; South Korea has 631.

Finally, the information and communications revolution is making governance more difficult everywhere. An analogue is the introduction of the printing press: as the price of that technology declined by 99 percent, the volume grew exponentially. But that process took ten times longer in the 15th, 16th, and 17th centuries than we see today. Information is everywhere—some of it accurate, some inaccurate, such that entire categories of news or intelligence appear less trustworthy. The "population" of Facebook now exceeds the population of the largest nation-state. We have access to ceaseless and instantaneous communication with everybody, anybody, at any time. These tools can be used to enlighten, but they can also be used to distort, intimidate, divide, and oppress.

The good news is that the United States is remarkably well-positioned to ride this wave of change if we are careful and deliberate about it. As an immigrant nation, we have always had to govern over diversity. Meanwhile, other countries will face these common challenges in their own way, shaped by their own capabilities and vulnerabilities. Many of the world's strongest nations today—our allies and others—will struggle more than we will. The greater our understanding of other countries' situations, the stronger our foundation for constructive international engagement.

In past volumes, we have considered how new communication technologies are affecting elections and democratic processes, but their impact does not end there. After the election, you must govern, and these new technologies, alongside the other phenomena described above, are changing the governing process as well. Political activists can use social media to foment opposition to policy proposals. Information has become more readily available, yet unreliable, complicating the decision-making of both political leaders and voters. Is it harder to make constructive compromises, for example, when a decision-maker is judged instantaneously rather than on the portfolio of accomplishments over an appointed term? And politics becomes increasingly national as local newspapers close and politicians govern by tweet.

But these disruptive forces can also be used to make governments more effective, responsive, and honest. The connected world allows all levels of government to provision services more effectively and equitably, and it can increase transparency and accountability, for example in our primary and secondary schools. We need good governance now, and these social and political dynamics, while complicating traditional modes of governing, may help us get it.

We assembled a panel of experts—former and current political leaders, journalists, and intellectuals—to discuss this important issue and consider how we can improve the quality of governance in the United States. Three of the panelists prepared papers for the discussion, included in this volume.

Jeb Bush, the former governor of Florida and a national leader in education reform, writes that if government is to harness emerging technologies to improve its service to the American people, it will need to be fundamentally transformed. Drawing on his experience as governor, he calls for greater flexibility, accountability, and transparency in government and for a recommitment to federalism, which allows us to use our states as laboratories of innovation. In particular, he points to education as an area of great need, but also great potential for positive reform of this kind.

An important buttress of good governance is the press, but Karen Tumulty, a political columnist at the Washington Post, attests that the spread of social media and digital platforms has transformed the fourth estate. Hallmarks of the journalism profession have gone by the wayside with digital media replacing print, news organizations consolidating, and the traditional news cycle disappearing. Tumulty warns that we are still in the early stages of this transition but writes that we still see a hunger for reliable reporting, both locally and nationally.

City and local governments are the most "consumer-facing" governance entities; when the gears at the federal level grind to a halt, they are increasingly tasked to take on complex social and technological questions without the benefit of a sophisticated national apparatus to support it. At the same time, ballooning pension obligations are eating up their budgetary capacity to deliver anything but basic services. Can technology help? Amanda Daflos, chief innovation officer of the City of Los Angeles, writes about her experience employing technology to improve the quality of governance and public services. Her paper is provided separately.

In addition to these contributions, we have solicited the wisdom of three more panelists. Willie Brown, the former mayor of San Francisco and speaker of the California State Assembly, will share his thoughts on how the art and practice of politics may be changing in light of the penetrating spotlights afforded to those outside city hall or the statehouse by the tools of the information and communications revolution. Wall Street Journal columnist Dan Henninger will discuss three of his columns from 2019, “Gridlock Is the New Normal” and “Can the West Still Govern?”, and “Trump’s Fight with the ‘Globalists’”, which consider what the future holds for democratic governments who find themselves dominated by de facto veto powers. Finally, the Hudson Institute’s Christopher DeMuth will comment on the impact of the internet on government and the new nationalist revival, drawing on his February 2019 article in the Claremont Review of Books, “Trumpism, Nationalism, and Conservatism.”

We have written before that the emerging world is in need of good governance and leadership from the United States. If the United States hopes to play that role again—and we hope that it does—Americans will have to wrestle with these challenges.

We are excited to present these papers and to hear from this panel of experts and practitioners. We thank our friend and colleague Jim Hoagland for moderating this wide-ranging discussion of modern governance, and we thank our colleagues at the Hoover Institution, particularly Rachel Moltz and Shana Farley, for their continued hard work in support of this project.