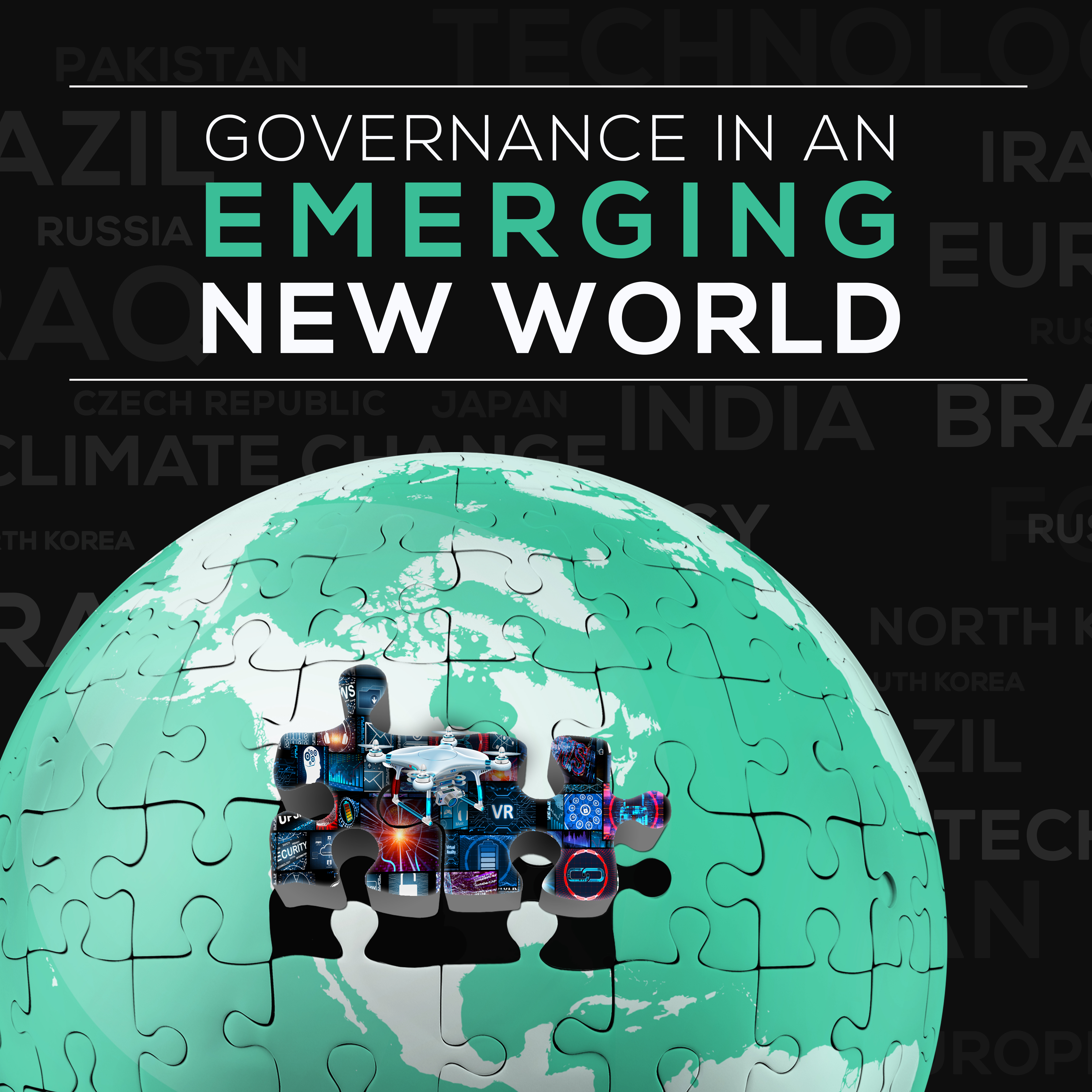 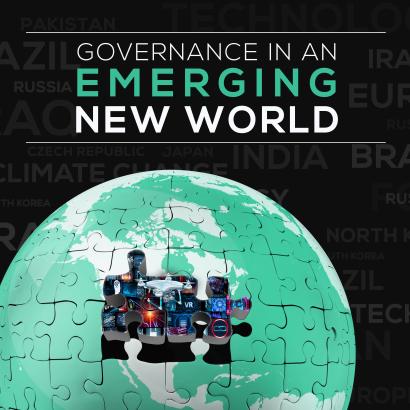 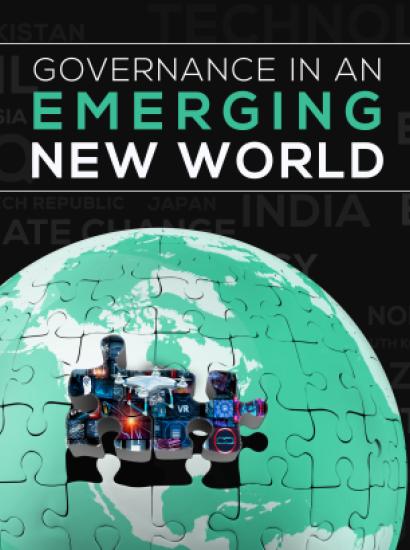 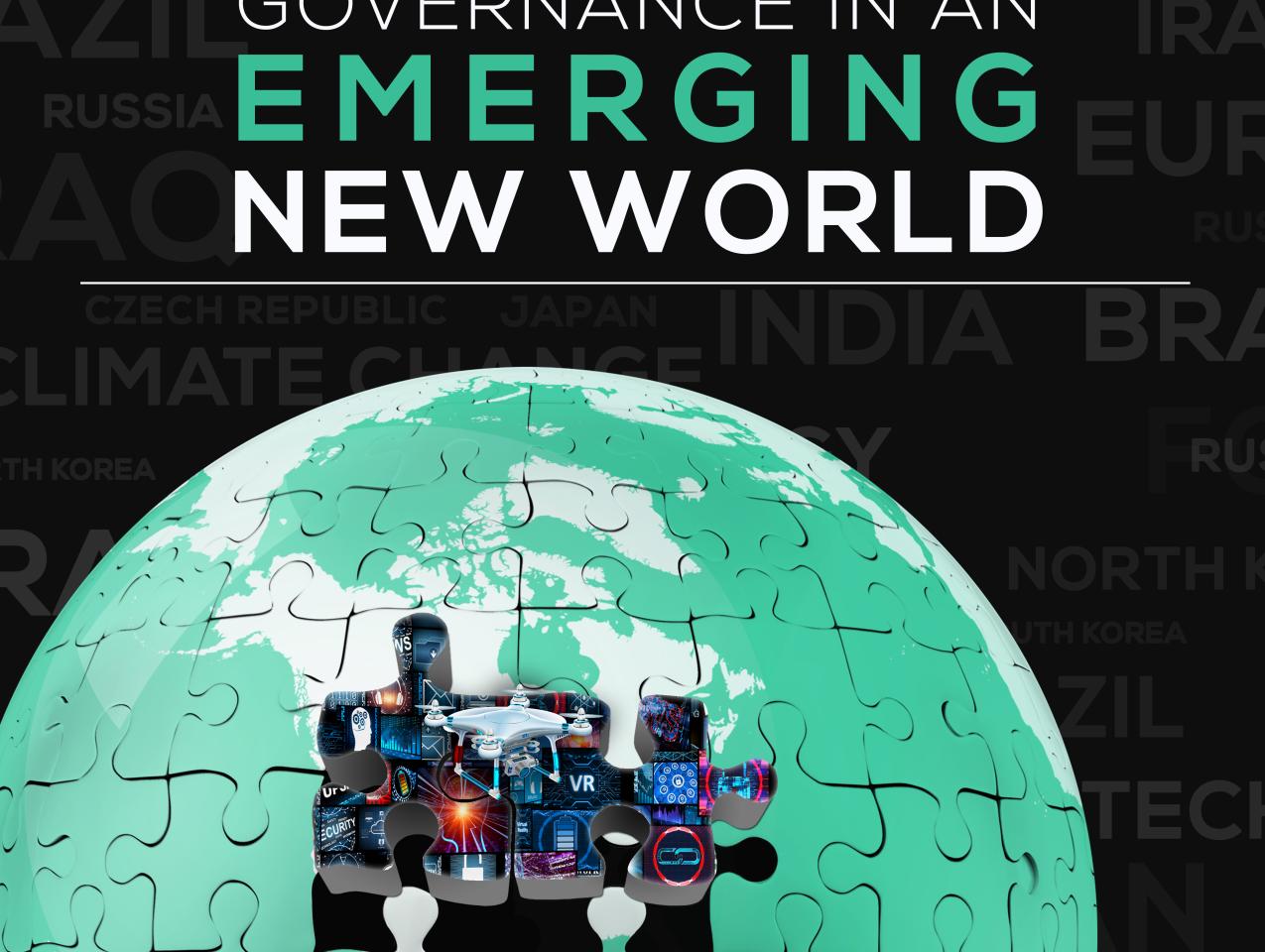 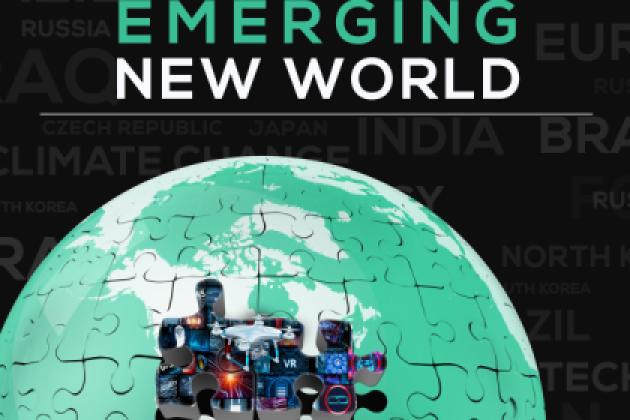 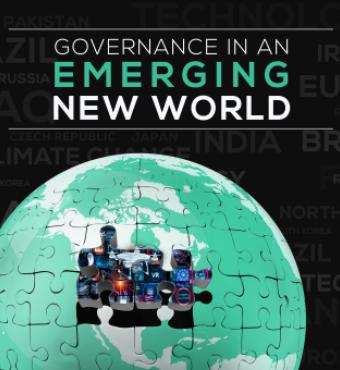 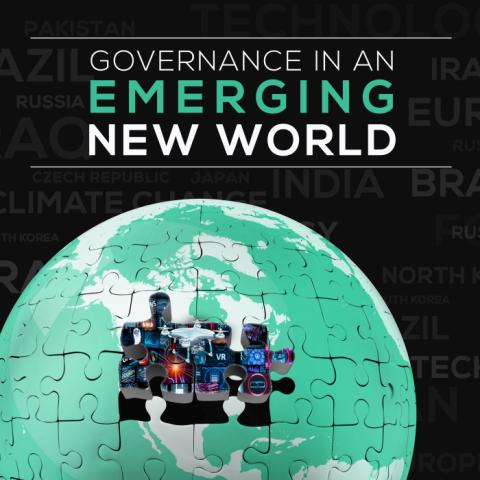 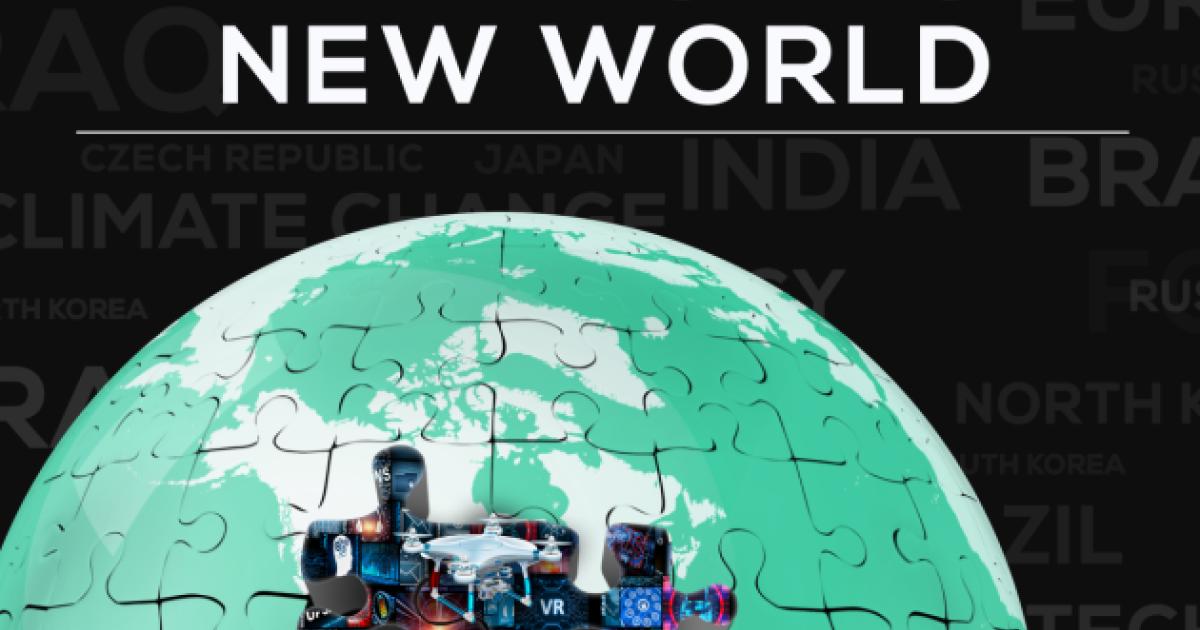 All history displays this process of change. What is different today is the speed of change. In the early 20th Century, American farm workers fell from half of the population to less than five percent alongside the mechanization of agriculture. Our K-12 education system helped to navigate this disruption by making sure the next generation could grow up capable of leaving the farm and becoming productive urban workers. With the speed of artificial intelligence, it’s not just the children of displaced workers but the workers themselves who will need a fresh start.

Finally, the information and communications revolution is making governance more difficult everywhere. An analogue is the introduction of the printing press: as the price of that technology declined by 99 percent, the volume grew exponentially. But that process took ten times longer in the 15th, 16th, and 17th Centuries than we see today. Information is everywhere—some of it accurate, some inaccurate, such that entire categories of news or intelligence appear less trustworthy. The “population” of Facebook now exceeds the population of the largest nation-state. We have access to ceaseless and instantaneous communication with everybody, anybody, at any time. These tools can be used to enlighten, but they can also be used to distort, intimidate, divide, and oppress.

In past volumes, we have considered the impact of these global transformations on major countries and regions around the world and on international security and democratic processes. In this edition, we will look closer to home, to the future of the U.S. economy in a rapidly changing world.

Artificial intelligence, advanced manufacturing, particularly 3D printing, and the other technologies of the “4th Industrial Revolution” appear poised to transform the world economy. Global supply chains may shift as we learn to produce goods closer to where they are consumed, and AI-enabled technologies may change the relationship between workers and machines, thereby redefining the workplace. At the same time, we are witnessing dramatic workforce demographic shifts.

The papers in this volume consider what advancing technologies and demographic transitions will mean for the U.S. economy and society, and they propose ways for the United States to manage those impacts and take advantage of new opportunities to ensure a growing, productive population. Importantly, rather than simply appreciating the problem, each of our contributors is focused on things that can be done at different levels of government and enterprise, given the social license for it.

The volume opens with an assessment of the future labor market by Erik Brynjolfsson, from MIT’s Initiative on the Digital Economy, using a novel dataset from the professional social network LinkedIn. Brynjolfsson identifies skills from today’s jobs that may be performed in the near future by machine learning, finding that machines can do at least some tasks of almost every job, suggesting we will see substantial redesign of work and significant reskilling across the economy. Some occupations, such as retail, are likely to be disproportionately affected. He also considers the degree to which an individual employee’s skills and education have value to his or her employer—the more valuable to the employer, the larger the incentive for it to directly invest in its own employees’ up-skilling. To us, Brynjolfsson and his co-authors’ findings show the value of enabling bottom-up, interest-based frameworks in approaching this transformational but long-term and ultimately individually-tailored challenge. This is an area where the United States can excel.

Following this, we hear from Dipayan Ghosh, a fellow at Harvard Kennedy School and former White House advisor. Ghosh warns that the consumer internet industry’s AI-enabled business practices will continue to prioritize revenue over fairness—absent development of a regulatory framework focused in part on improving transparency in firms’ practices, and to protect against discriminatory and anti-democratic tendencies. His concerns reflect the growing centrality of today’s emerging technologies across a broad swath of society and commerce and the novel governance challenges that they pose.

Turning from technology to people, James Hollifield, the director of the John Goodwin Tower Center at Southern Methodist University, writes that the United States “is trapped in a ‘liberal’ paradox:” it needs immigration to keep its economy strong, but it must also deal with the socio-political ramifications of that immigration. Through a review of past U.S. immigration policies, he explains that this paradox is not new and that we can balance openness with valid concerns for security and societal values. Past contributions to this project have posited that a society’s demographics futures, unlike economic forecasts, are perhaps unique in their certainty. As a high immigration nation, however, the United States is enviably able to shape its demography through policy decisions and governance.

Finally, a changing economy and workforce will require an adaptive educational system, and Van Ton-Quinlivan, former executive vice chancellor of the California Community Colleges, explains how community colleges can contribute to preparing workers for 21st-century jobs. This is not the first time that our project’s contributors have highlighted the role of nimble educational institutions. Drawing from her experience at the helm of California’s overhaul of its community college-based workforce training programs, she outlines how other higher-education institutions can support continuing training and education for a modern economy.

We look forward to a wide-ranging discussion of these important issues, and we thank our colleagues at the Hoover Institution who have supported this project, particularly Shana Farley and Rachel Moltz for their work on this volume.