Sharp changes are afoot throughout the globe. Demographics are shifting, technology is advancing at unprecedented rates, and these changes are being felt everywhere. How should we develop strategies to deal with this emerging new world? We can begin by understanding it. First, there is the changing composition of the world population, which will have a profound impact on societies. Developed countries are experiencing falling fertility rates and increasing life expectancy. As working-age populations shrink and pensions and care costs for the elderly rise, it becomes harder for governments to afford other productive investments. 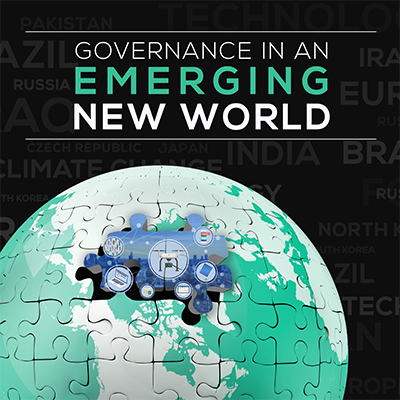 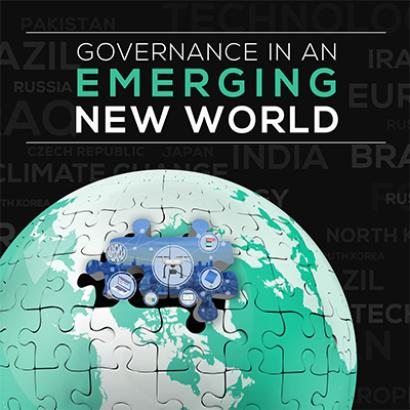 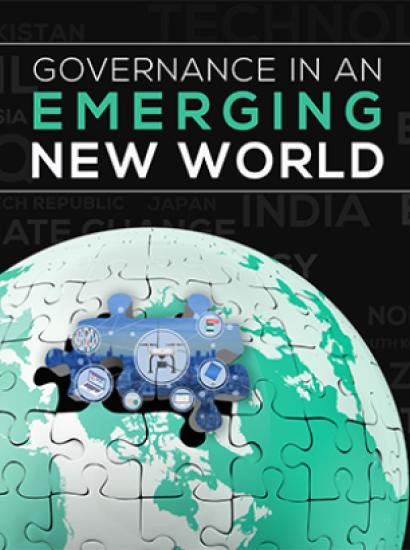 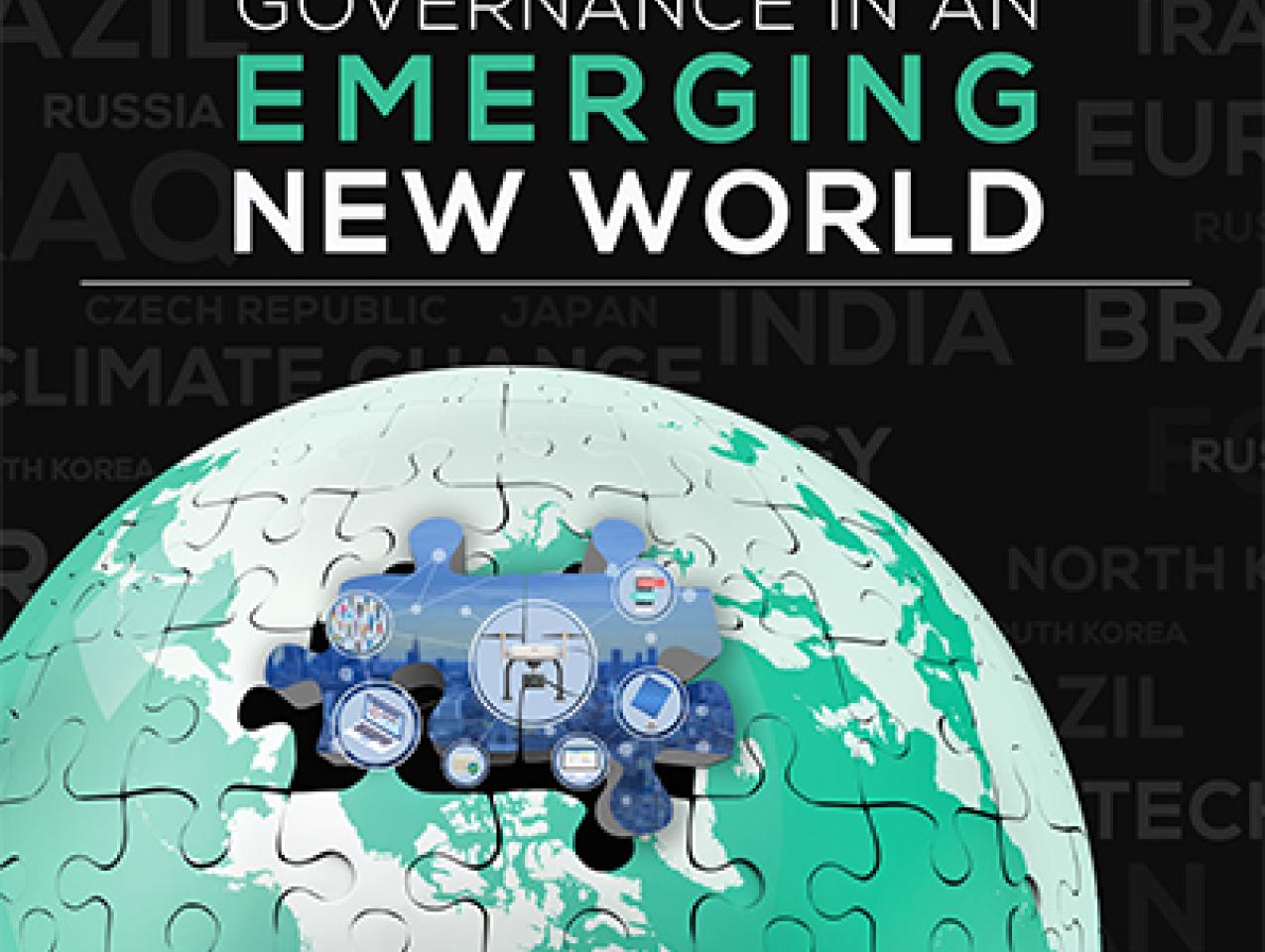 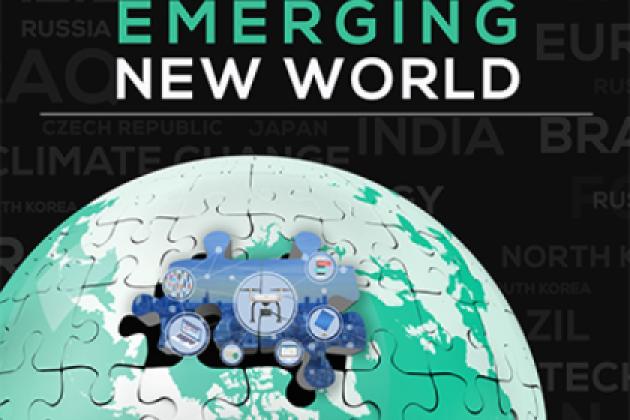 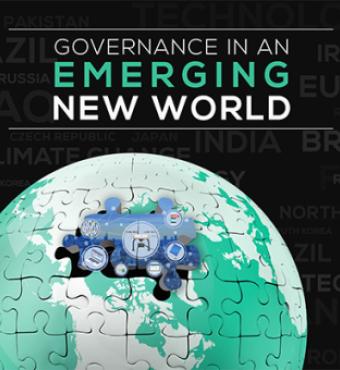 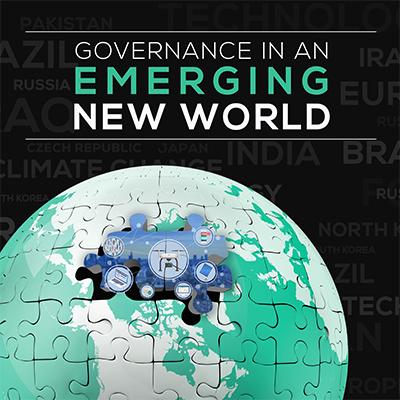 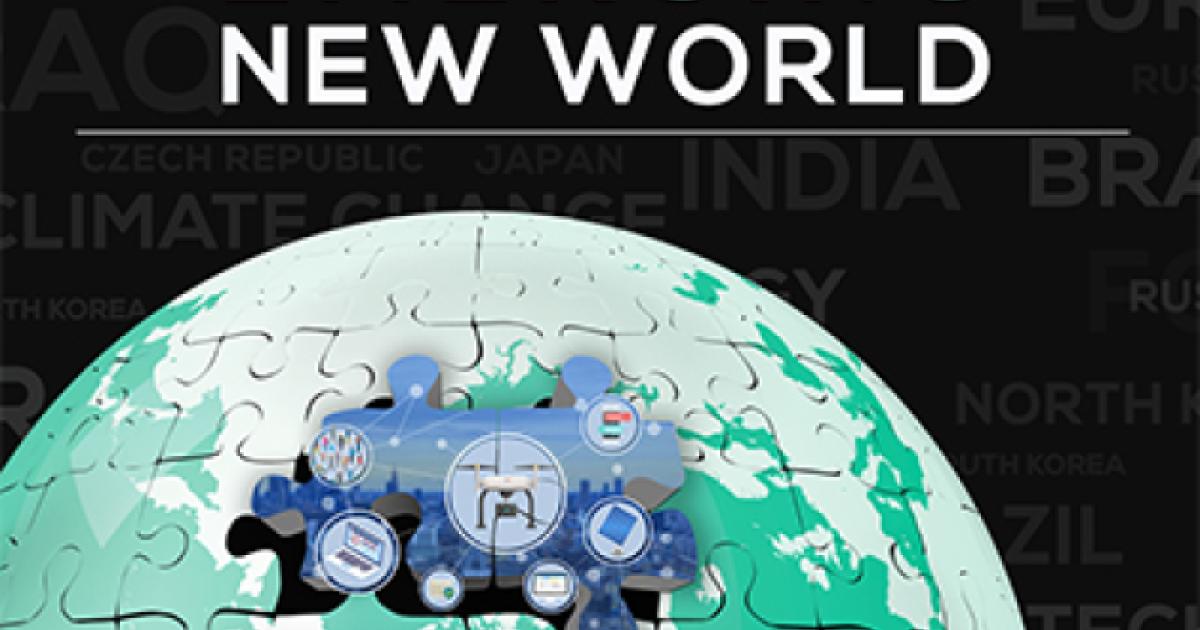 All history displays this process of change. What is different today is the speed of change. In the early 20th century, American farm workers fell from half of the population to less than five percent alongside the mechanization of agriculture. Our K-12 education system helped to navigate this disruption by making sure the next generation could grow up capable of leaving the farm and becoming productive urban workers. With the speed of artificial intelligence, it’s not just the children of displaced workers but the workers themselves who will need a fresh start.

Underlying the urgency of this task is the reality that there are now over 7 million unfilled jobs in America. Filling them and transitioning workers displaced by advancing technology to new jobs will test both education (particularly K-12, where the United States continues to fall behind) and the flexibility of workers to pursue new occupations. Clearly, community colleges and similarly nimble institutions can help.

Finally, the information and communications revolution is making governance more difficult everywhere. An analogue is the introduction of the printing press: as the price of that technology declined by 99 percent, the volume grew exponentially. But that process took ten times longer in the 15th, 16th, and 17th centuries than we see today. Information is everywhere—some of it accurate, some inaccurate, such that entire categories of news or intelligence appear less trustworthy. The “population” of Facebook now exceeds the population of the largest nation-state. We have access to ceaseless and instantaneous communication with everybody, anybody, at any time. These tools can be used to enlighten, but they can also be used to distort, intimidate, divide, and oppress.

The phenomena described above—namely new means of communications, emerging technologies, demographics and the movement of peoples, and climate change—are combining to create new, daunting challenges to governance, particularly in democracies, around the world. The same regions that may be hit hardest by climate change, such as sub-Saharan Africa, will also witness rapid population growth, and problems could be compounded by poor governance. These factors together form, in the words of Larry Diamond and Jack Goldstone, a “toxic brew” and may stimulate migration for which developed countries should prepare. At the same time, communications technologies further complicate governance and threaten democratic institutions, while a changing climate generates new, unpredictable burdens in developing and developed countries alike.

In sum, the world faces instability. What can governments—from the sub-national to the supra-national level—do to arrest that drift? In expectation of mass migration and environmental perturbations, how can we build resiliency in our institutions and infrastructure? And what can we learn from past instances when technological and social disruptions challenged the capacity of democratic governments? The four essays in this volume seek to answer those questions. Looking both at home and abroad, to current and future challenges and to past examples, they present a clear call to action.

We begin with a global perspective on migration and democratic governance by George Mason University’s Jack Goldstone and our Hoover Institution colleague Larry Diamond. They argue that established democracies will likely see a potentially destabilizing surge of migration—driven by demographics, climate change, and opportunity—from less-established states. It is, therefore, in advanced nations’ interest not only to strengthen their own institutions but also to help expand economic opportunity and support improved governance in those developing countries.

Continuing on the theme of resiliency and policy directives, Alice Hill, a Hoover Institution fellow and former senior official on the National Security Council, writes on the novel governance challenges posed by climate change. Much like with demographics, climate science actually allows us to look forward to basic but important long-term changes in our environment and weather with surprising acuity. But do governments have mechanisms to take advantage of this information today? Hill argues that U.S. federal, state, and local bodies should develop new capabilities and planning processes to reassess how and where infrastructure is built. She provides a series of concrete policy and governance reforms to promote resiliency.

Turning to the particular challenge of democratic governance, our colleague Mo Fiorina compares the current moment of “democratic distemper” to that of the 1970s. Both eras, he concludes, reflect “the challenge of governing a changing population in an era of technological change.” But the 1970s crisis of confidence in politics was alleviated by the decisive election of strong leaders—namely, Ronald Reagan here and Margaret Thatcher in the United Kingdom—who acted quickly but patiently to address the unique challenges of their time and who maintained enduring majorities. Will that solution reveal itself today?

Finally, not to be outdone in historical study, our longtime colleague and Yale University professor Charlie Hill presents a rousing call for a greater higher education focus on balancing the powerful desire for ever more technology and science with a renewed commitment to studying the lessons we can learn from the humanities. The demographic and technological changes we see today, Hill argues, are “forces of history,” but they are dangerously out of sync with the spiritual and cultural underpinnings of Western civilization. His words echo our own observation at the outset of this project that while many of the profound changes we are now seeing are driven by our technologies, we ultimately have to react to them in human terms.

The challenges of governing over diversity and adapting to technological and social changes are not new, but they are no less difficult or pressing for their ancient roots. These papers reflect both the enduring nature and complexity of these issues. This is sure to be a far-flung and captivating discussion, and we look forward to it.

And as this is the final session of the 2018–2019 academic year, we thank our colleagues at the Hoover Institution, particularly Rachel Moltz and Shana Farley, for their continued hard work in support of this project.