Why did communism fail and liberal democracy prosper? 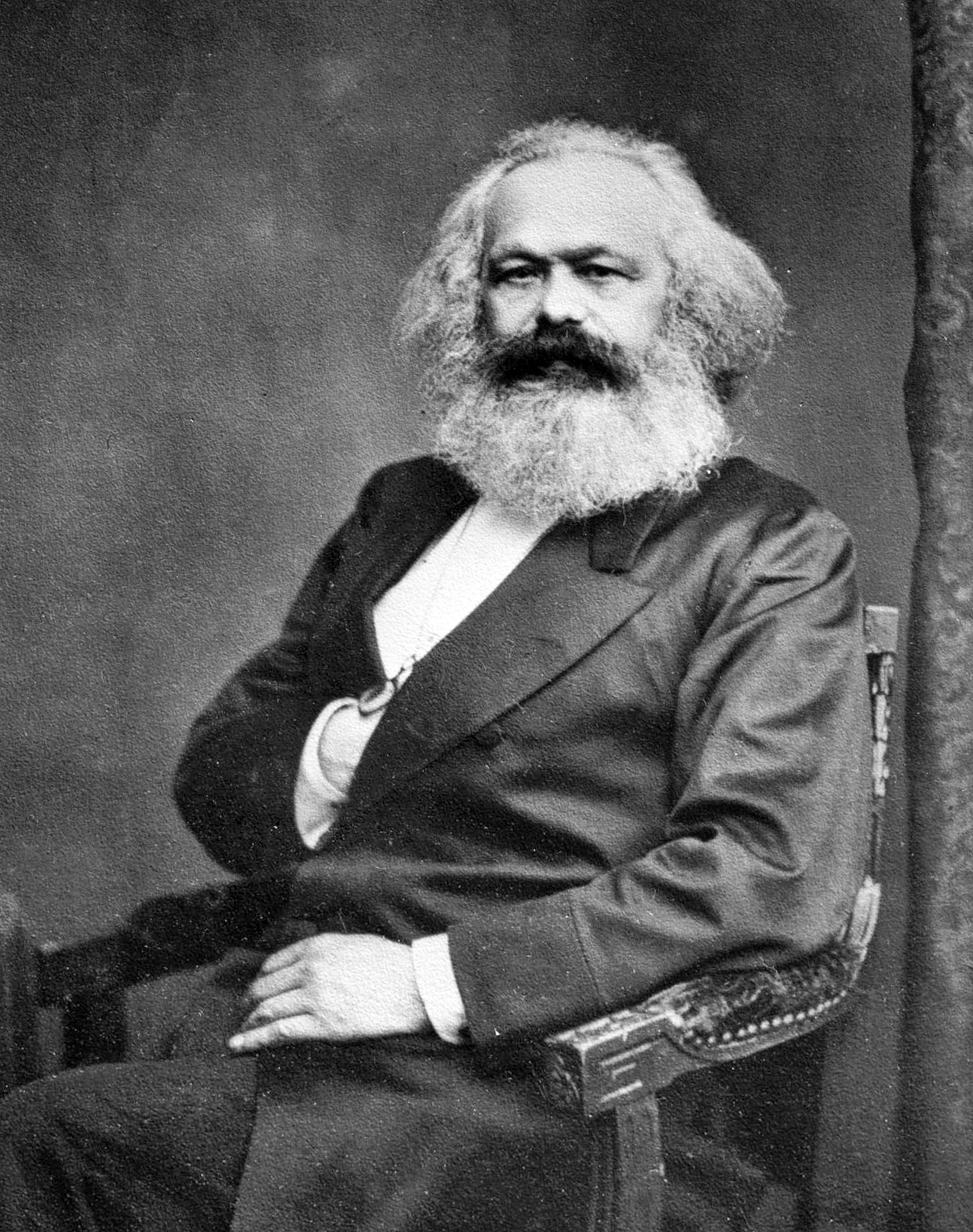 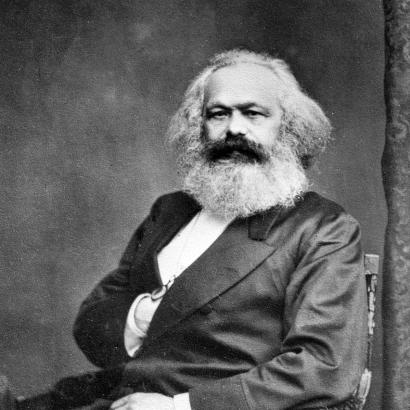 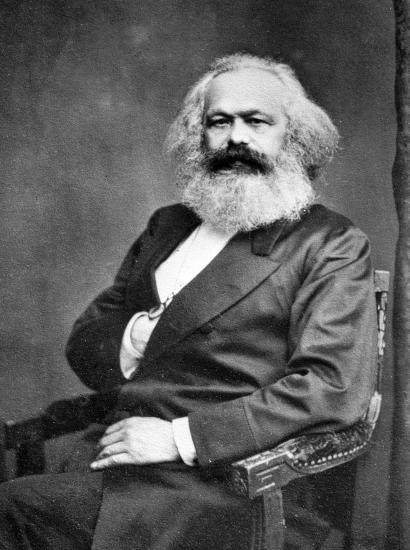 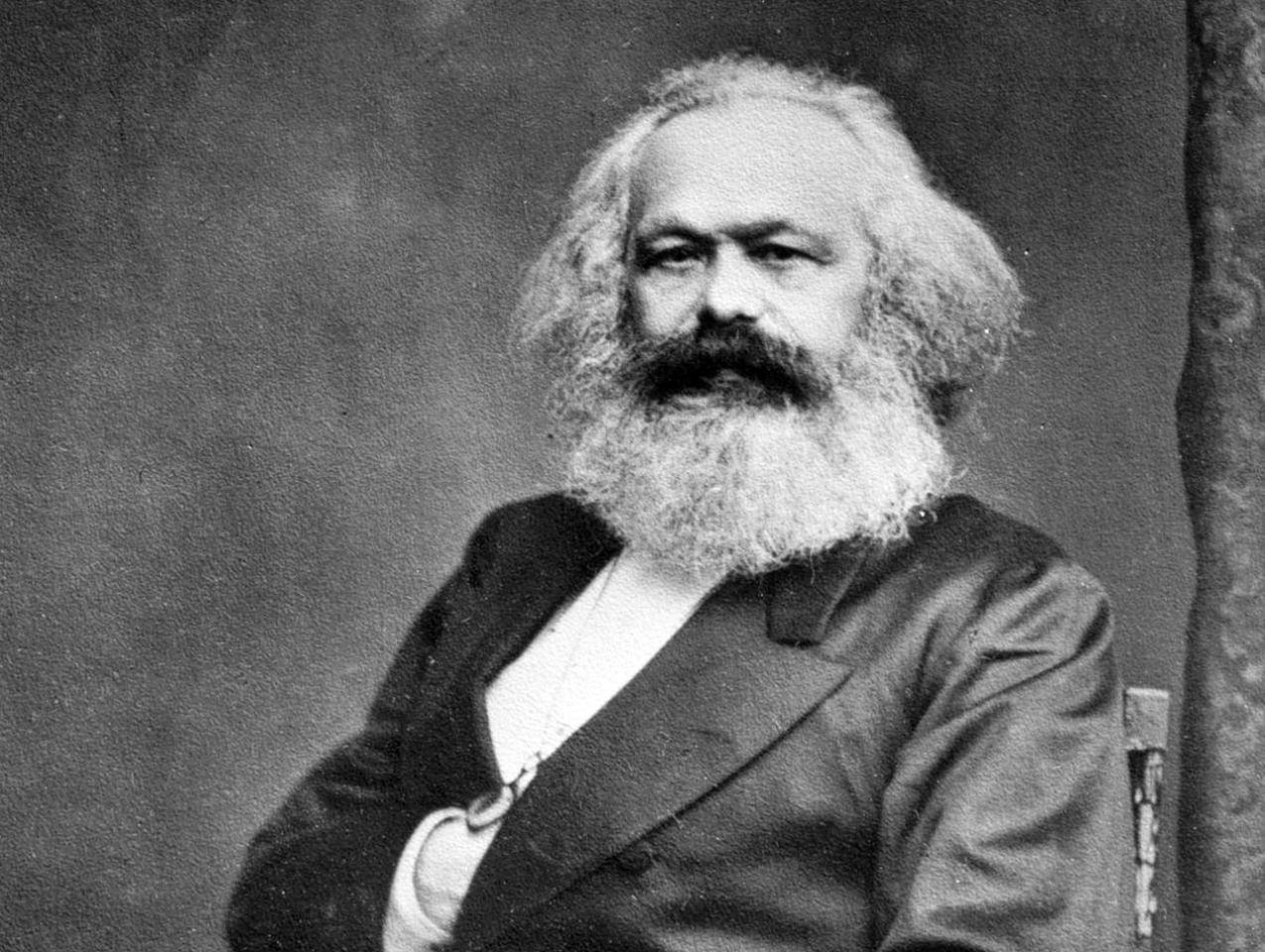 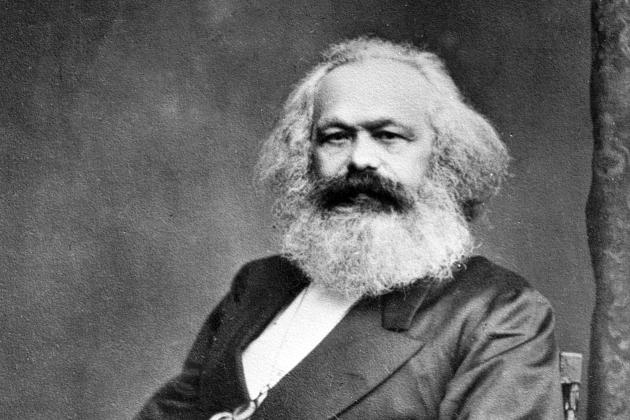 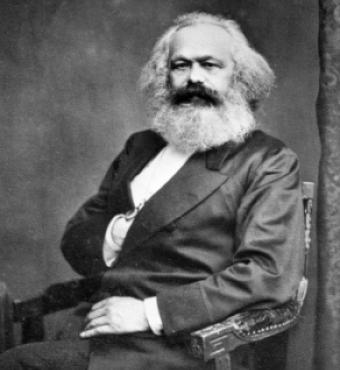 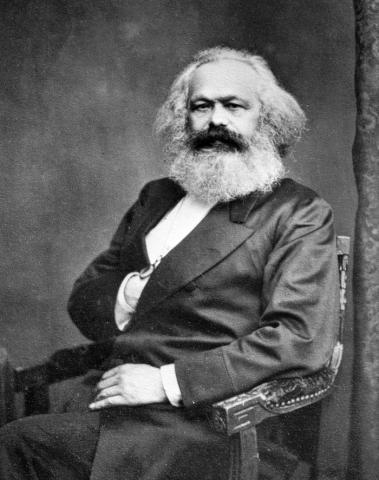 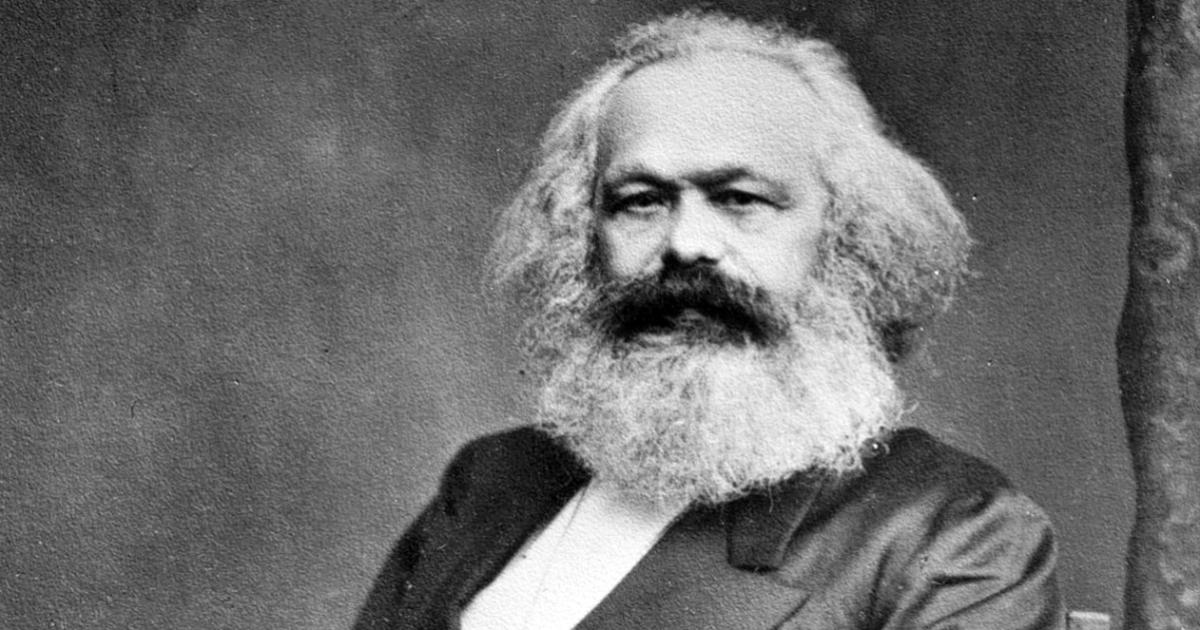 Editor’s Note: This is an excerpt from a longer essay by Peter Berkowitz, titled ‘Capitalism, Socialism, and Freedom,’ published by the Hoover Institution as part of a new initiative "Socialism and Free-Market Capitalism: The Human Prosperity Project."

Why did communism fail, and liberal democracy prosper?

In the 19th century, Marxism responded to genuine problems afflicting emerging liberal democracy and free-market capitalism. Factory owners exploited workers — men, women, and children — by subjecting them to debilitating working conditions and exhausting hours while paying meagerly wages. Notwithstanding the element of justice in this critique, Marxism — along with the many less influential varieties of socialism — suffered from several fundamental flaws.

First, Karl Marx wildly underestimated the self-correcting powers of liberal democracies and free markets. He and his legions of followers failed to grasp the capacity of liberal democracies to acknowledge injustice, reform institutions to better serve the public interest, and pass laws that would bring the reality of political and economic life more in line with the promise of individual rights and equal citizenship. In addition, Marxism did not appreciate the amazing productive forces unleashed by capitalism. Free enterprise has not immiserated the working class as Marx insisted it must. To the contrary, undergirded by private property and the rule of law, free markets have proved history’s greatest antidote to poverty and have around the world raised basic expectations and norms concerning the material prerequisites of a decent life to levels unimaginable in Marx’s time and even a few generations ago.

Second, Marx presumed to possess final and incontrovertible knowledge about the necessary unfolding of human affairs from the earliest forms of civilization to the present. In reality, Marx produced, and Marxists have routinely embraced, a one-dimensional account of history based exclusively on the conflict between oppressors and oppressed, as if no other factors influenced morality, economics, and politics. The one-dimensionality of Marx’s analysis is bound up with its reductionism. Marxist history proceeds as if tradition, culture, faith, and justice were irrelevant, except as components of a code that, when properly deciphered, exposes the deceptions by which the powerful perpetuate the bondage of the weak.

Third, Marx succumbed to the utopian spirit. Despite his voluminous writings, he gave scant attention to the structure of politics or the habits and institutions that would organize the economy in the era that he maintained would follow the overcoming of liberal democracy and capitalism. He assumed that social and political disharmony of every sort would vanish following the setting aside of rights, the dissipation of religion, and the abolition of private property. This extravagant conceit was in no small measure a consequence of his failure to reckon with the variety of passions and interests that motivate human beings, the rootedness of persons in particular traditions and community, the limits of human knowledge, and the institutional arrangements that enable government to advance the public’s interest in individual freedom and human equality.

In each of these respects liberal democracy has demonstrated its manifest superiority. First, liberal democracies both limit and empower the people. Government’s protection of individual rights sets boundaries on what majorities through their elected representatives can authorize even as the grounding of legitimate exercises of power in the consent of the governed gives majorities solid legitimacy and wide scope to enact laws that serve the public interest in accordance with changing circumstances and the people’s changing understanding of that interest.

Second, liberal democracy does not rest on a theory of history but rather on a conviction about human beings — that all are born free and equal and that rights inhere in each and every human being. Instead of reducing ideas to expressions of economic relations, liberal democracy affirms that economic relations should reflect the idea of individual freedom. Government secures individual rights by, in the first place, protecting private property and religious freedom. The state leaves the preponderance of decisions about work and consumption as well as religious belief and practice in the hands of individuals who, whatever the imperfections in their understanding, are likely to grasp their own interests better than would government bureaucrats.

Third, liberal democracy is grounded in the anti-utopian premise that the tendency to abuse power is fairly evenly distributed among human beings. This does not negate the belief in fundamental rights that all persons share or obviate the need for decent character in citizens and office holders. From the perspective of liberal democracy, each is equally free. Each is a mix of wants and needs, appetites and longings, fears and hopes that frequently distort judgment and defeat reason. And each is capable of acquiring at least a basic mixture of the virtues of freedom. Because of its understanding of the multiple dimensions of human nature, liberal democracy attaches great importance to the design of political institutions. The aim is to secure freedom from the passions and prejudices of the people as well as those of their elected representatives. Good institutional design does this by playing the passions and prejudices off against one another while providing incentives for the exercise of reason, deliberation, and judgment.

Why are these basic notions about Marxism and liberal democracy so poorly understood today?

In the Road to Serfdom, Hayek suggests that a crucial step in the institutionalization of the central planning essential to socialism is a concerted attack on liberty of thought and discussion. To consolidate support for the one true state-approved economic plan, it is necessary to ensure that a uniform view prevails among the citizenry: “The most effective way of making everybody serve the single system of ends toward which the social plan is directed is to make everybody believe in those ends.”[1] This requires, among other things, that universities — eventually the entire educational system — abandon the traditional goal of liberal education, which is to transmit knowledge, cultivate independent thinking, and encourage the disinterested pursuit of truth. Instead, institutions of higher education must be conscripted into the cause. That involves the transformation of colleges and universities into giant propaganda machines for the inculcation and reaffirmation of the officially approved views.

The condition of higher education in America suggests that that transformation is well underway. It is increasingly rare for colleges and universities to teach students the principles of individual liberty, limited government, and free markets along with the major criticisms of them, thereby both imparting knowledge to students and fostering their ability to think for themselves. Instead, our institutions of higher education often nurture a haughty and ill-informed enthusiasm for socialism and an ignorant disdain for political and economic freedom.

In doing so, higher education today builds on dogmas increasingly inculcated at earlier stages. Take, for example, California, which is the most-populous state in America and, if it were a sovereign nation, would boast the fifth-largest economy in the world. Earlier this year, the state’s Department of Education released a draft “Ethnic Studies Model Curriculum” prepared by teachers, scholars, and administrators. Suffused with social science jargon and dedicated to a highly partisan social-justice agenda, the model curriculum names capitalism as a “form of power and oppression” and associates it with such sins as “patriarchy,” “racism,” and “ableism.”[2] The fashionable terminology builds on longstanding charges against the free-market system: Capitalism rewards greed and selfishness, divides people into oppressed and oppressor classes, fosters atomized individuals, erodes community, and produces massive and obscene forms of inequality. Apparently, California’s experts did not see the point of including in the curriculum the other side of the argument.

To continue to enjoy the blessings of political and economic freedom, it will be crucial to recover the practice of liberal education.

Peter Berkowitz is the Tad and Dianne Taube senior fellow at the Hoover Institution, Stanford University. His writings are posted at PeterBerkowitz.com and he can be followed on Twitter @BerkowitzPeter. He is also director of the State Department’s Policy Planning Staff and a member of the Department’s Commission on Unalienable Rights. The views expressed are his own and do not necessarily reflect those of the United States government.