There is simply no evidence of an impending climate emergency. 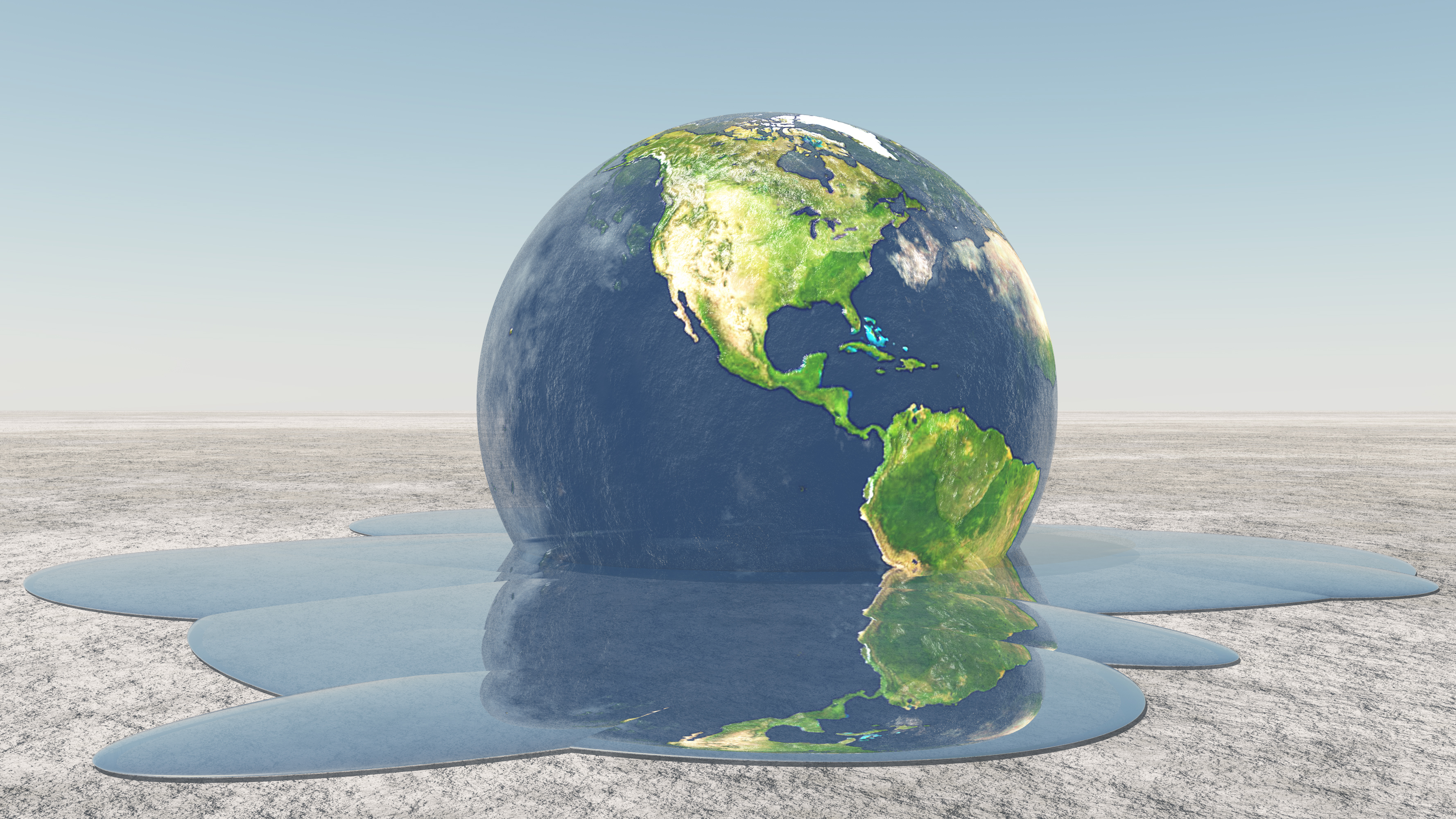 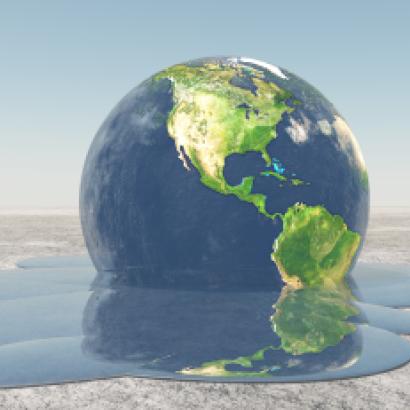 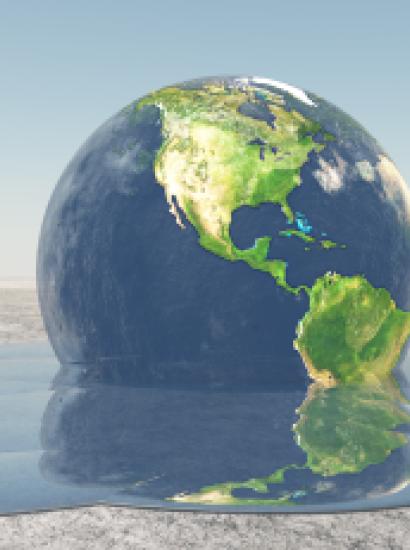 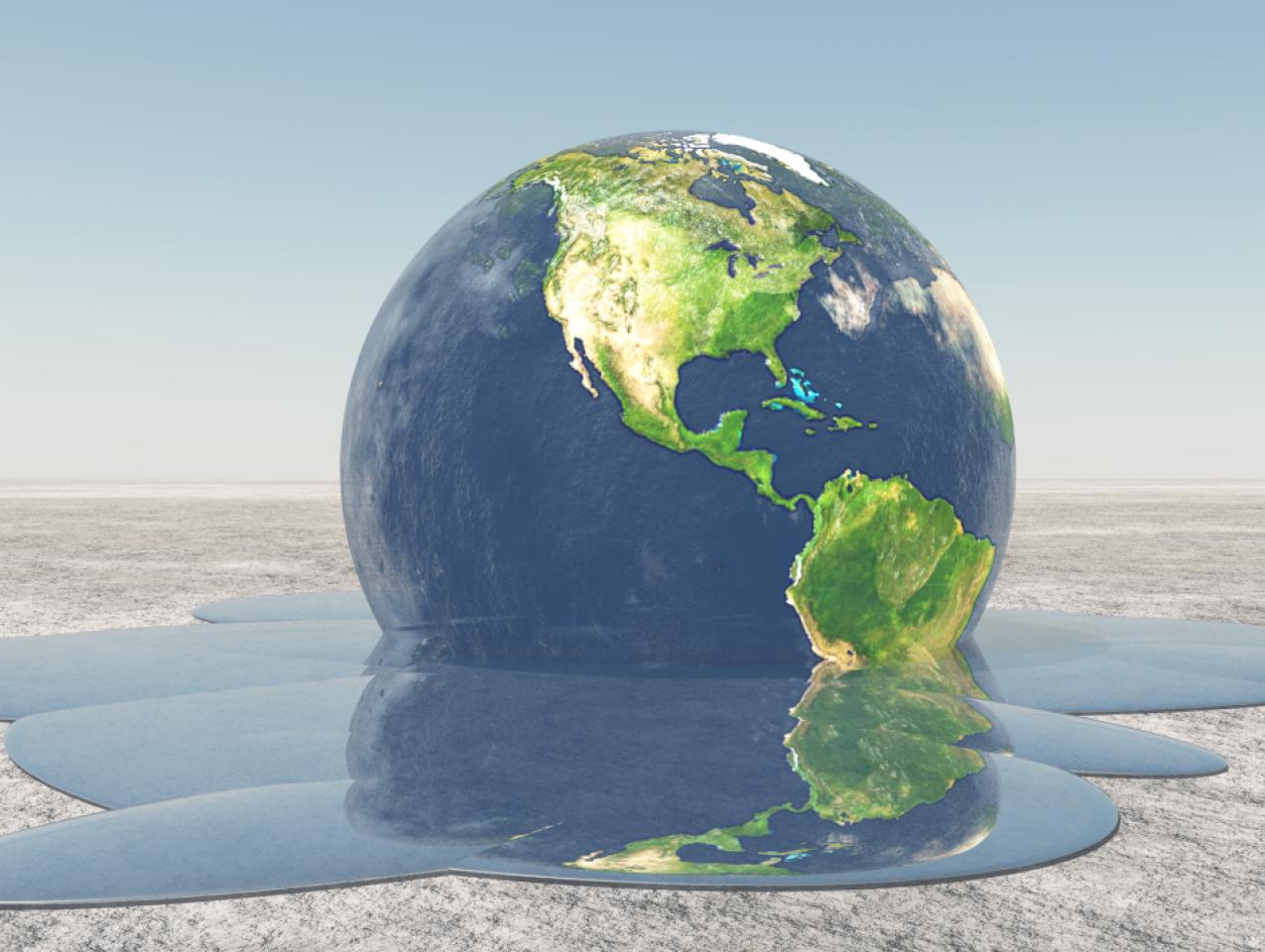 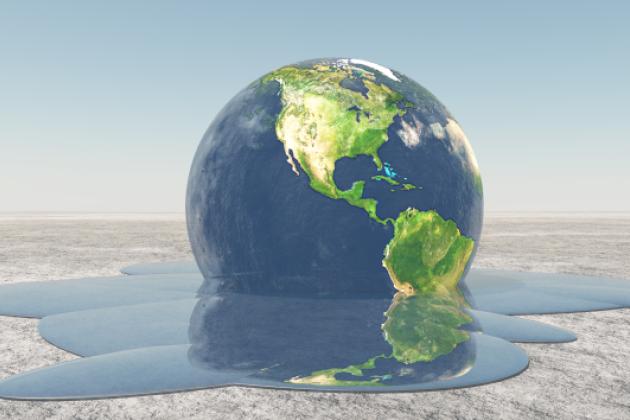 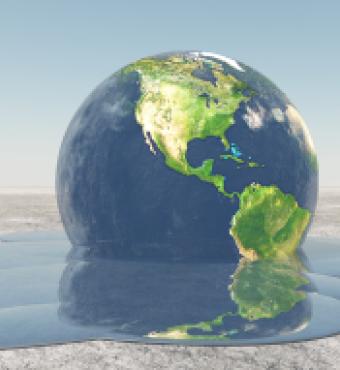 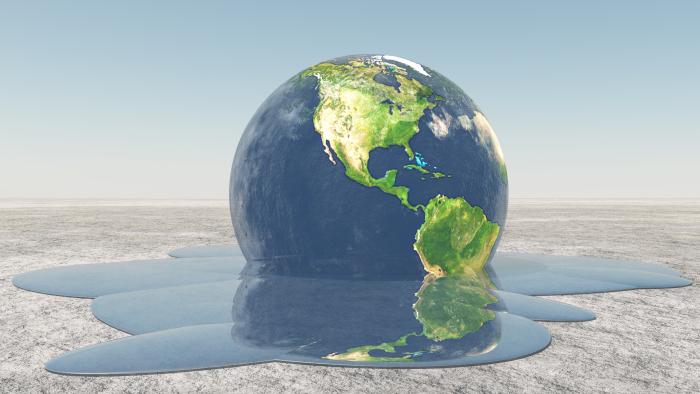 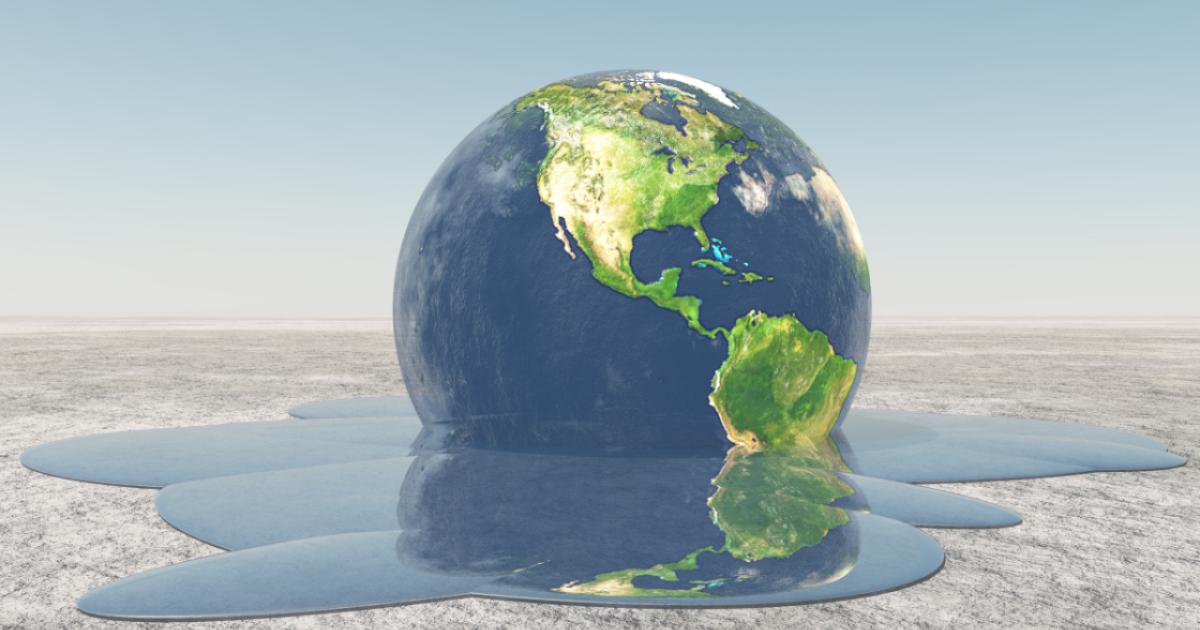 Without a doubt, it is a major challenge to accurately model and predict the course of climate change. Climate systems are highly chaotic, which makes it difficult to figure out the effect of any particular natural or human event on future climate changes. We should therefore proceed with caution before making bold claims that the main, or even sole, driver of climate change is the human generated increase in the carbon dioxide level, which now is approaching 415 parts per million.

But today’s activists are in crisis mode. The 16-year old Swedish student Greta Thunberg’s recent calls for action sparked thousands of students to skip classes last month in order to fight a global climate “emergency.” These students are long on indignation, but short on solutions. They are content to implore today’s business, political, and social elites to come up with a solution before it is all too late—after all, these activists claim, in ten years we could all be dead.

The youth movement and its adult supporters assume that the fate of the world hangs in the balance unless some prompt and decisive action is taken. The proposed cures for addressing the climate crisis, such as the uncompromising demand that there be no more new fossil fuel projects, are highly intrusive. If implemented , even in part,  they will necessarily affect how  ordinary people eat, work, travel, and vacation­—and even how they bear children. The common desire “to set a pathway for 100 percent renewable power” will force excessive reliance on alternative energy forms, such as wind and solar, that are too unreliable to offer a dependable energy source on land, and useless for such activities as air transportation.

But what if the green crusaders have overstated the risk, or what if they are just plain wrong? Then massive social resources will be squandered without obtaining any advantage in return.

Before we join the crusade, we should listen to the independent professionals decrying the current crisis mentality. Five hundred professional climate scientists have flatly stated to the Secretary-General of the United Nations that “There is no climate emergency,” stressing the dangers of relying on today’s “immature models.” Petteri Taalas, who is the secretary-general of the World Meteorological Organization, has decried the “extremism” that has made it impossible to hold a more rational debate about the overall subject. Susan Crockford, an oft-cited polar bear expert, has recently rejected the claim of a climate emergency for polar bears, noting that ice fluctuations are common in the arctic, and that polar bears have for thousands of years adapted to rapid changes in conditions.

Beyond these sober assessments, it’s important to consider two other relevant issues: what “chaos” really means in a weather system and how plant life has fared in recent years.

Just what makes a system chaotic? The common misconception is that chaos is defined by a lack of control and predictability, such that excessive carbon dioxide could set the planet on an inexorable doomsday cycle. But the technical definition of chaotic carries with it no such implication. A system can be chaotic even when the set possible of outcomes can be confined within a limited space. A simple illustration of this point is the double pendulum with a break in the middle and a point weight on the end. The two segments of the pendulum form a circle with a radius equal to their sum. The break in the pendulum leads to a set of wild swings, the exact course of which will vary widely with even minute changes in the initial position. This apparently simple system is deterministic in that if the same initial settings are used on different occasions, they will always yield the same outcome. But it is also chaotic because no available computational method can come close to predicting the often large differences in final outcome as a function of small variations in the initial conditions. But there is a key structural limit on the set of possible outcomes: the double pendulum can never go outside a circle whose radius is the sum of its two segments.

This point has important implications for understanding the complex dynamics of climate change. No one disputes that carbon dioxide levels have been climbing steadily since 1900. There are some claims that 350 parts per million is the ideal concentration of carbon dioxide in the atmosphere, a figure that was reached during the 1980s. So why is a rise of 20 percent over that supposedly ideal number fatal? That has never been explained.

Moreover, any viable model must explain not only the dramatic temperature peaks in 1998 and 2016 but also the sharp declines that followed. The small increases in year-over-year levels of carbon dioxide are not the likely culprit. One reasonable explanation for these changes could be the rapid shifts from El Nino (which sent cold airs from the west across the Atlantic) and the temporary rise of La Nina, which did not. These results should be expected. The temperature spikes generate “negative feedback loops” which tend to reverse temperature directions in ways that stabilize the overall system. This pattern has held for billions of years.

The second relevant factor in this discussion is the change in plant coverage. Predictions of climate emergency entail the view that plant life will fall into a rapid rate of decline owing to the occurrence of extreme temperature conditions across the globe. But the exact opposite is true. The evidence is overwhelming that the greening of the earth continues apace. NASA reports that “the greening of the planet over the last two decades represents an increase in leaf area on plants and trees equivalent to the area covered by all the Amazon rainforests. There are now more than two million square miles of extra green leaf area per year, compared to the early 2000s – a 5% increase.” And ironically, much of that growth has taken place in China and India, where carbon dioxide emissions are highest.

Taken altogether, these are not unexpected results. The influence of carbon dioxide levels on temperature depends on a multitude of factors. Greenhouse gases tend to have multiple effects on global temperatures, and it should never be forgotten that water vapor is both a more powerful and more abundant greenhouse gas than carbon dioxide. But it is also the case that these two gases are critical for  photosynthesis, a process that increases plant coverage, which in turn reduces temperature extremes.

A common practice for greenhouses is to pump in large quantities of carbon dioxide, up to 1000 to 1500 parts per million, to stimulate plant growth, even if temperatures remain constant. This pattern helps explains why most of the record highs (and lows) in the United States took place in the 1930s. There are those who claim that this cycle will not hold outside the laboratory, where conditions are more complex, leading to more “drought and heat stress.” Think of Wired’s 2016 prediction that “California’s Drought Is Probably Forever.” But there is no evidence of that today. Indeed, a recent report asserts that California is now drought-free for the first time in nearly a decade, notwithstanding higher carbon dioxide levels.

It is common for many concerned scientists to develop a metric that speaks of the social cost of carbon. The Environmental Defense Fund, for example, estimates the cost to be around $50 per ton for the 37.1 gigatons of carbon dioxide emissions released in 2018 (for a total cost of $1.86 trillion). But it is critical to be aware that all of these gloomy predictions posit a world in which, according to the EDF, climate change “causes devastating impacts: extreme weather events like flooding and deadly storms; the spread of disease; sea level rise; increased food insecurity; and other disasters.”

But these are predictions of bad times to come. They are not descriptions of the current situation in which the incidence of extreme weather events like drought is falling, sea level rise is slowing, agricultural prices are low, and food is abundant, not scarce. The professional skeptics are right: there is today no compelling evidence of an impending climate emergency.