Senator Rob Portman on passing legislation to get the economy going and the United States back on track. 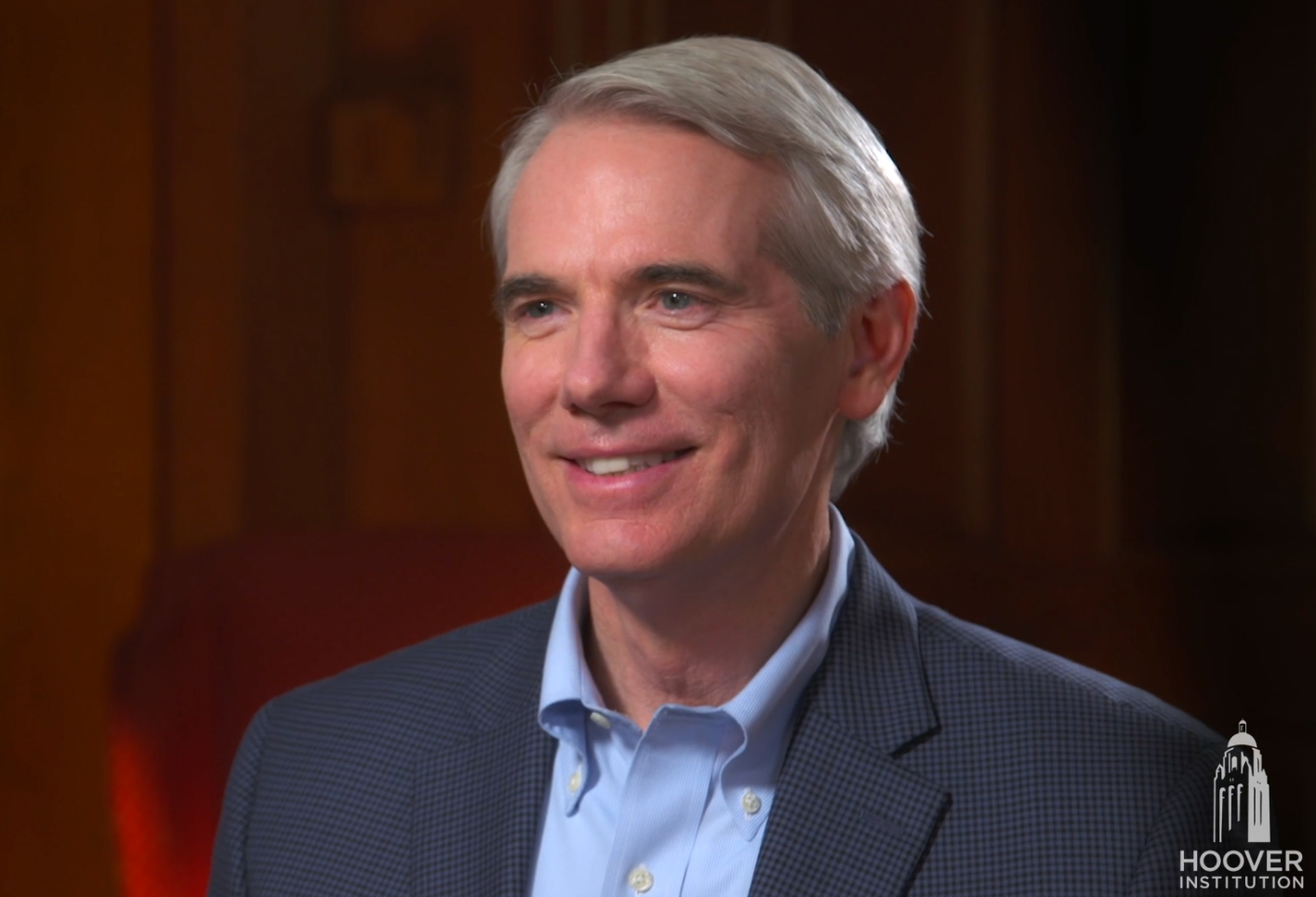 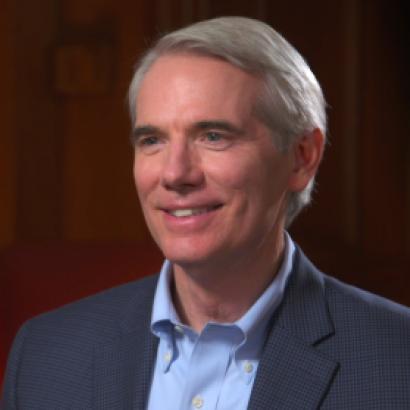 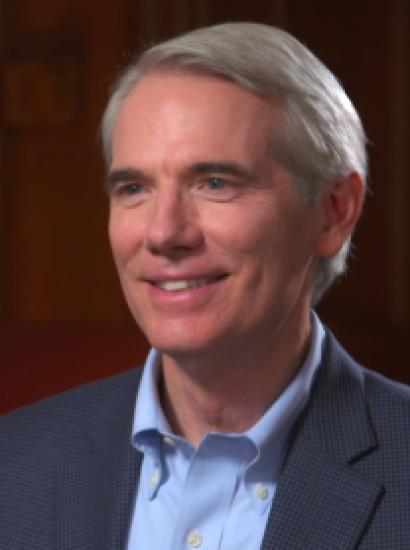 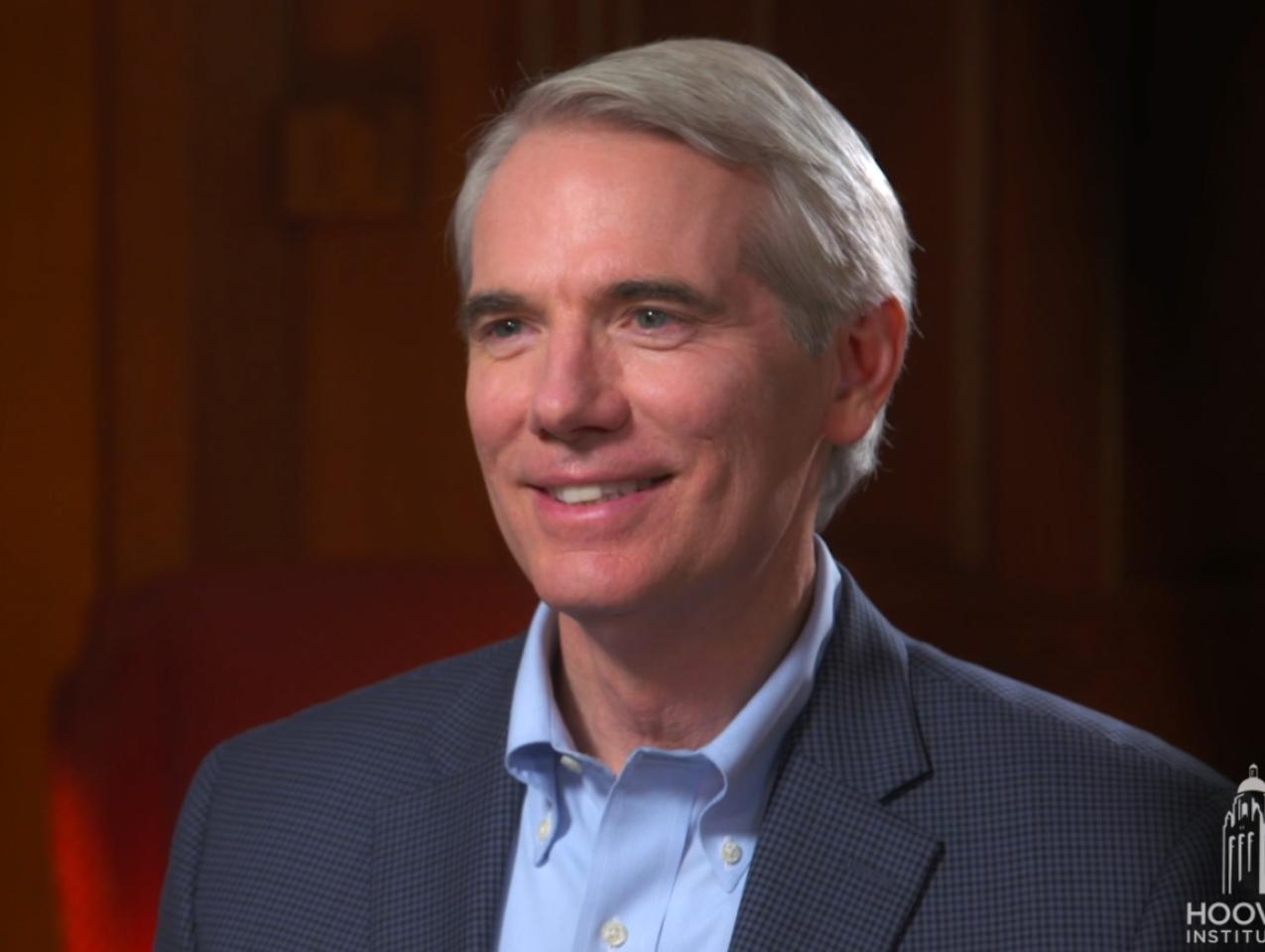 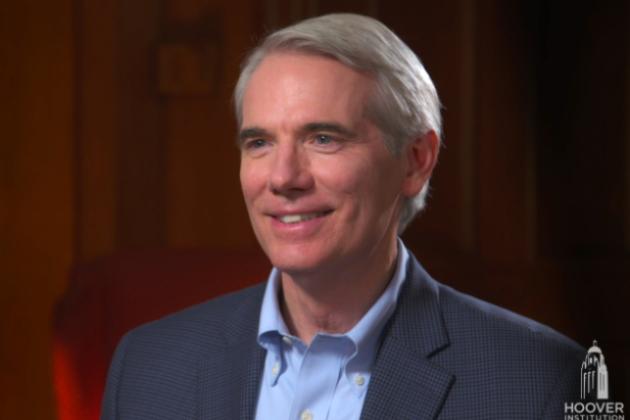 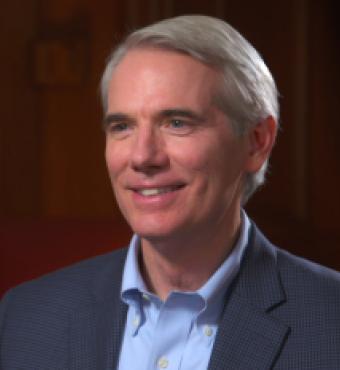 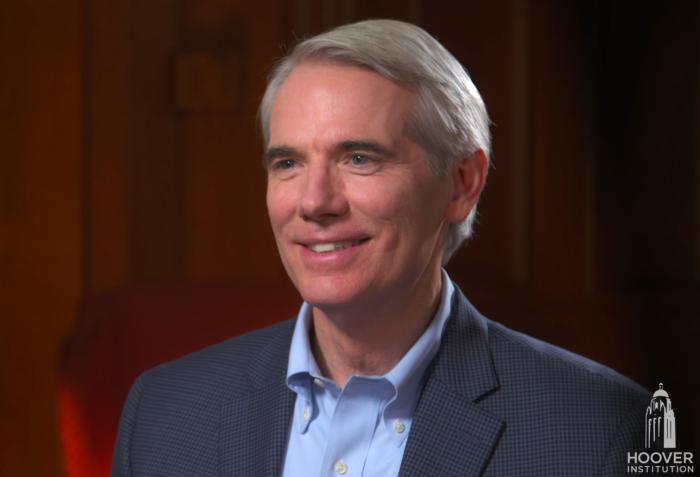 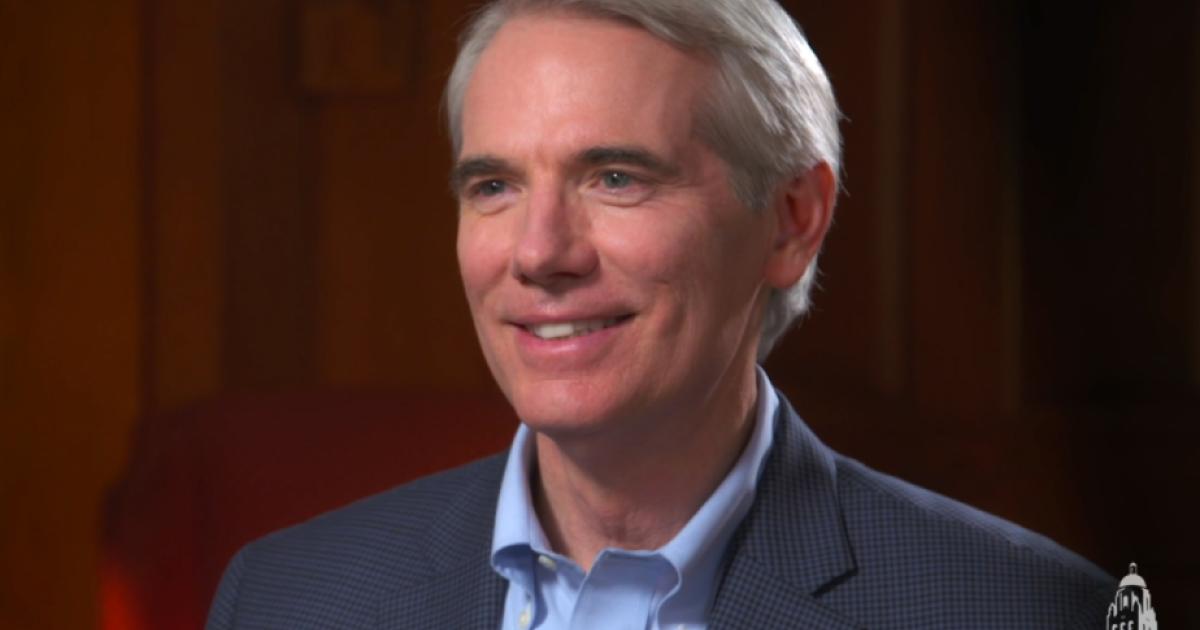 Senator Rob Portman sits down with Hoover Institution fellow Peter Robinson to talk about the threats and problems related to Russia's meddling in democratic elections in the United States and around the world. Portman then discusses the complex process of health care reform, noting that the process has been difficult because health care is a complex issue that needs to be handled correctly. In the conversation about health care reform, Portman says that the number-one cause of death in Ohio is opioid overdose and that Medicaid plays an important role in getting addicts the help they need so they don’t end up in jail or in the emergency room. Along with health care, the Senate will take up tax reform;  Portman believes this is the most important reform that the Congress and the president can make to help the economy grow. Portman also touches on wages and jobs and helping those who are struggling to make ends meet. Finally, Portman reflects on the fraying of the American fabric and what can get us back to the concepts, values, ideas, and ideals that made the United States one of the most successful and longest-running democracies and a beacon of hope for the world.