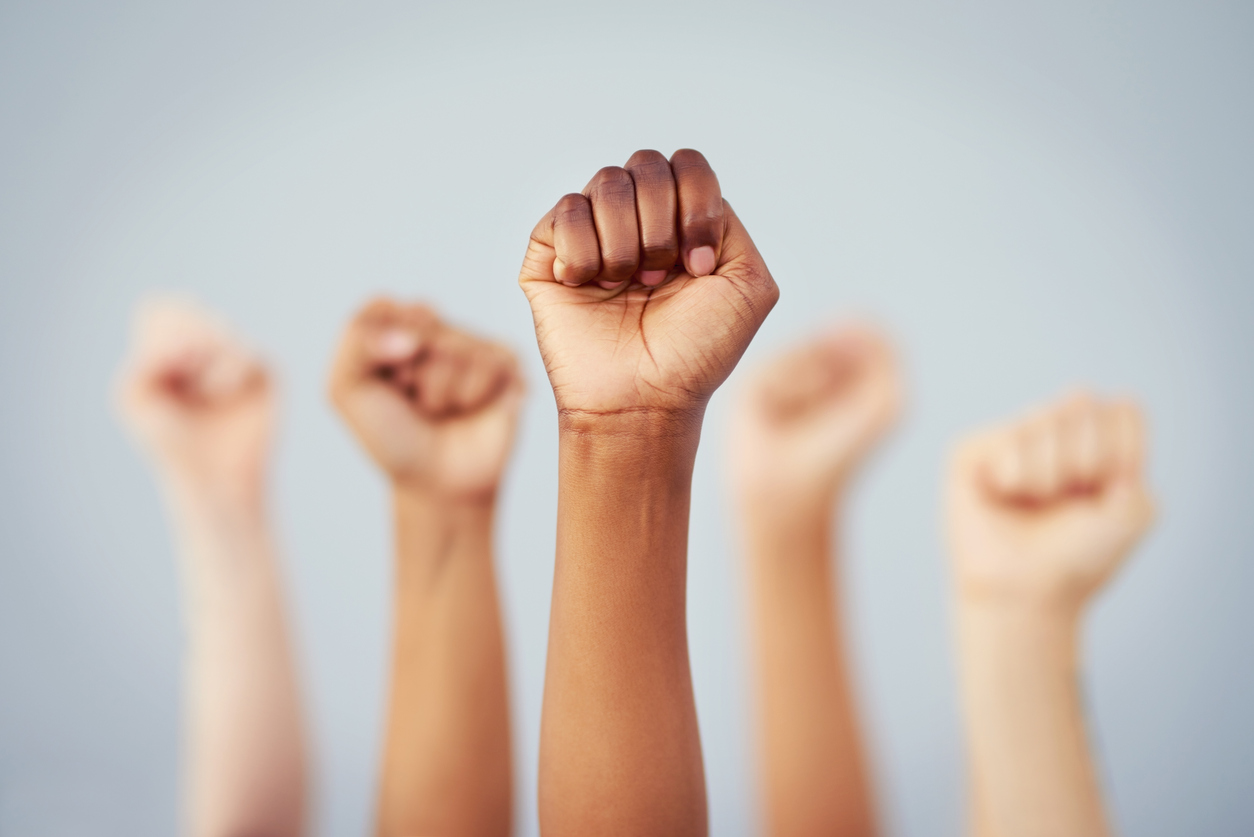 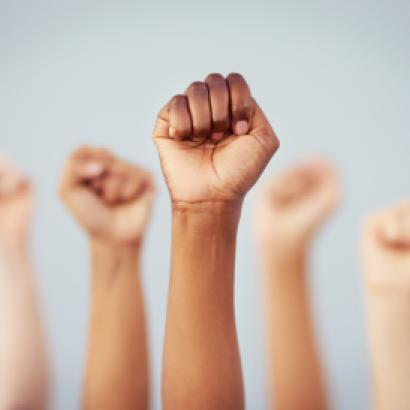 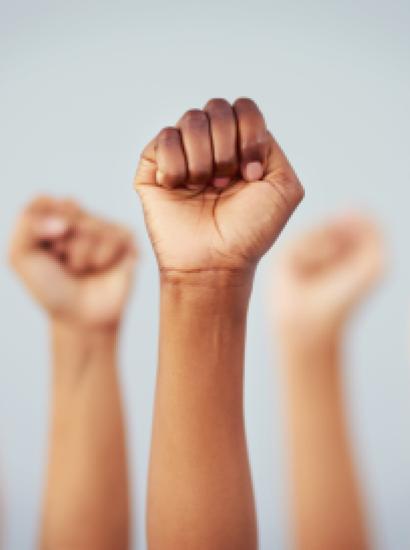 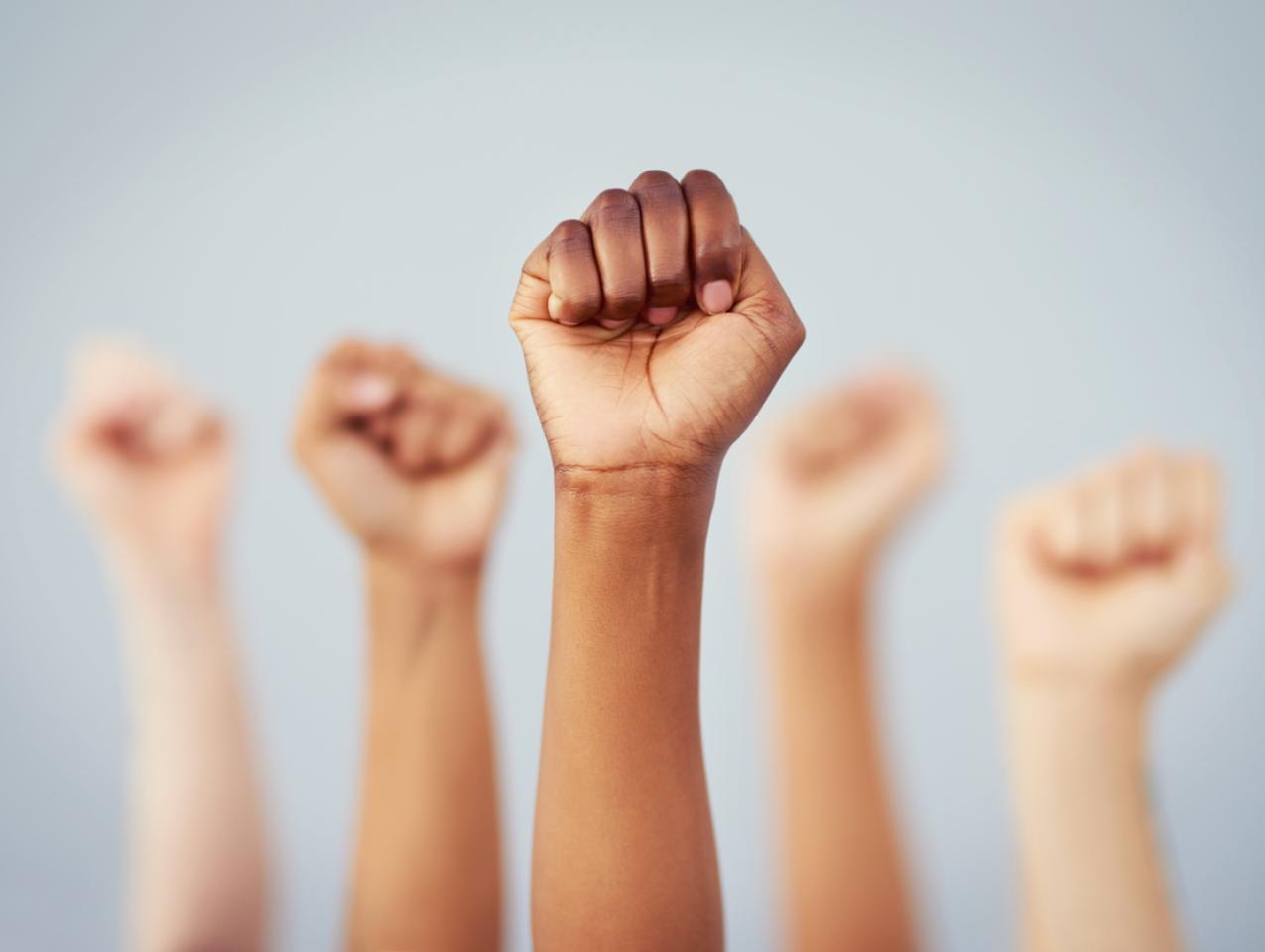 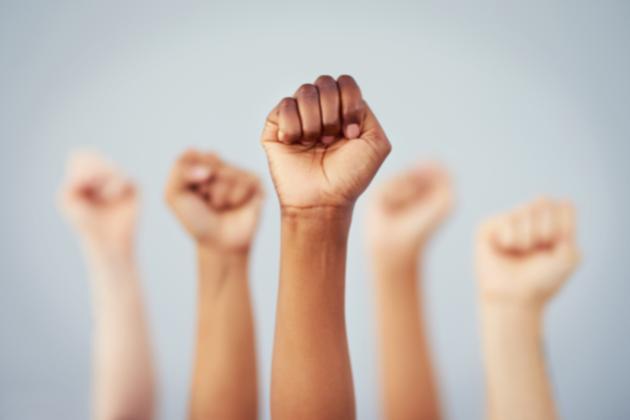 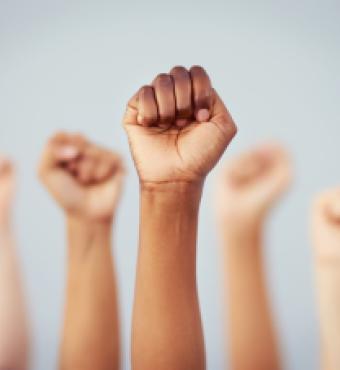 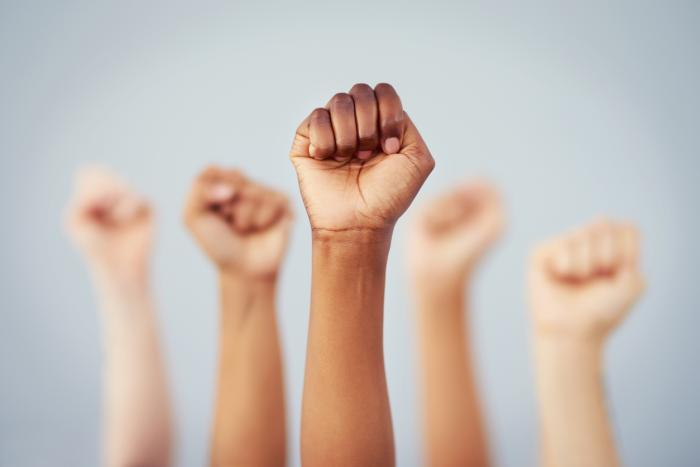 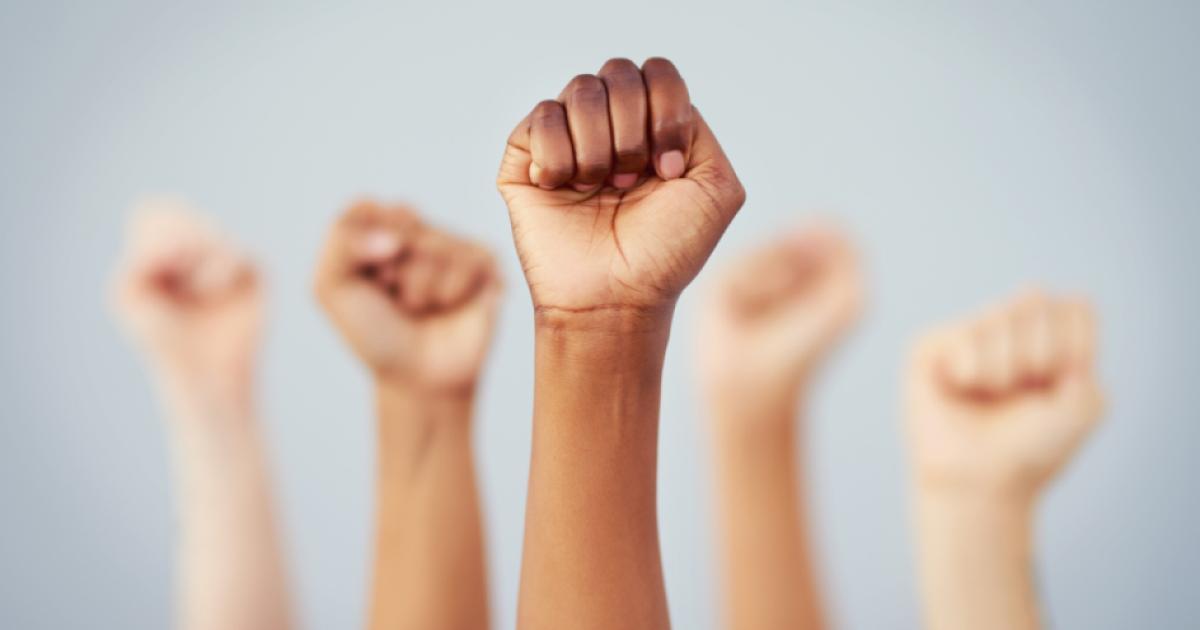 Brown is perhaps the most outside-the-box thinker among major union presidents since 2018, when the Supreme Court declared in its landmark Janus decision that workers who chose not to join a union but who were nonetheless represented in collective bargaining agreements could not be compelled to pay union dues, as such a requirement represented a violation of their First Amendment right to free speech.

The key point in the Janus decision is that union dues collected from nonmembers violated their right to free speech because those dues subsidized the union’s donations to political issues and other matters of public concern, in which those contributions were held to be the private position of the union.

Brown understands widespread negative views about unions, and his plan to eliminate political contributions reflects the fact that half of his union constituents are nonmembers and include many with political views that do not dovetail with the historical leadership of the union, which has donated primarily to candidates and political positions within the Democratic Party. “They will not support the issues of the Democratic Party. It’s dividing our union,” he said.

Since the Janus decision, more than 340,000 public sector workers within the United States have dropped out of their respective unions. Brown understands that the only way to increase membership is by reducing fees and using dues to support members directly, rather than political causes that many members either are opposed to or don’t care about.

The decline is significant, given that 67 percent of workers were unaware of their right to withhold mandatory dues for political contributions—don’t expect unions to advertise this to their members. Brown’s plan to cut dues and stop political contributions aligns well with union rank and file, as 69 percent of public and private union members believe that unions should stop contributing to partisan political causes and focus instead on actions that directly impact members.

No union plays the contribution game better in California than teachers’ unions. Political contributions by the California Teachers Association (CTA), the state’s largest teachers’ union, shows just how politically powerful government unions have become and how their choices are damaging many Californians. In the first quarter of 2021, CTA has spent nearly $3 million in political campaigns, more than twice as much as the second- and third-largest contributors (Chevron and the oil industry trade association Western States Oil).

Without any apology for the union’s obvious elitism, CTA spokesperson Lisa Gardiner stated, “We’re very grateful that the governor set aside vaccines for teachers and that was one of the outcomes” of our lobbying.

But successful lobbying for vaccines did not bring those union-represented teachers back to their classrooms, as you might have expected. California is 49th in the country in reopening classrooms, as the CTA and other teachers’ unions largely refuse to end remote learning. This is despite remote learning having been shown to be extremely damaging to students, with problems ranging from mental health disorders—child visits to a hospital emergency room for mental health reasons have increased by about 25 percent—to deficient learning outcomes, where test scores have declined by as much as 10 percent.

Everyone—including nearly all union members—would be better off if more unions followed the lead of Louis Brown and stayed away from partisan politics. But no sooner had Brown made his commitment to end political contributions and cut dues than San Francisco’s teachers’ union penned a political resolution condemning Israel for retaliating against the terrorist organization Hamas and voted to support the Boycott, Divestment, and Sanctions movement against Israel.

Do you think that Jewish families now feel welcome within the San Francisco school district?  If only a Louis Brown would step forward within California teachers’ unions. If only.