Before the world seemingly came off its hinges (truth is the first casualty of war, not Democratic fundraisers), there was the matter of presidential linguistics – specifically, Barack Obama’s overuse of the first-person singular. 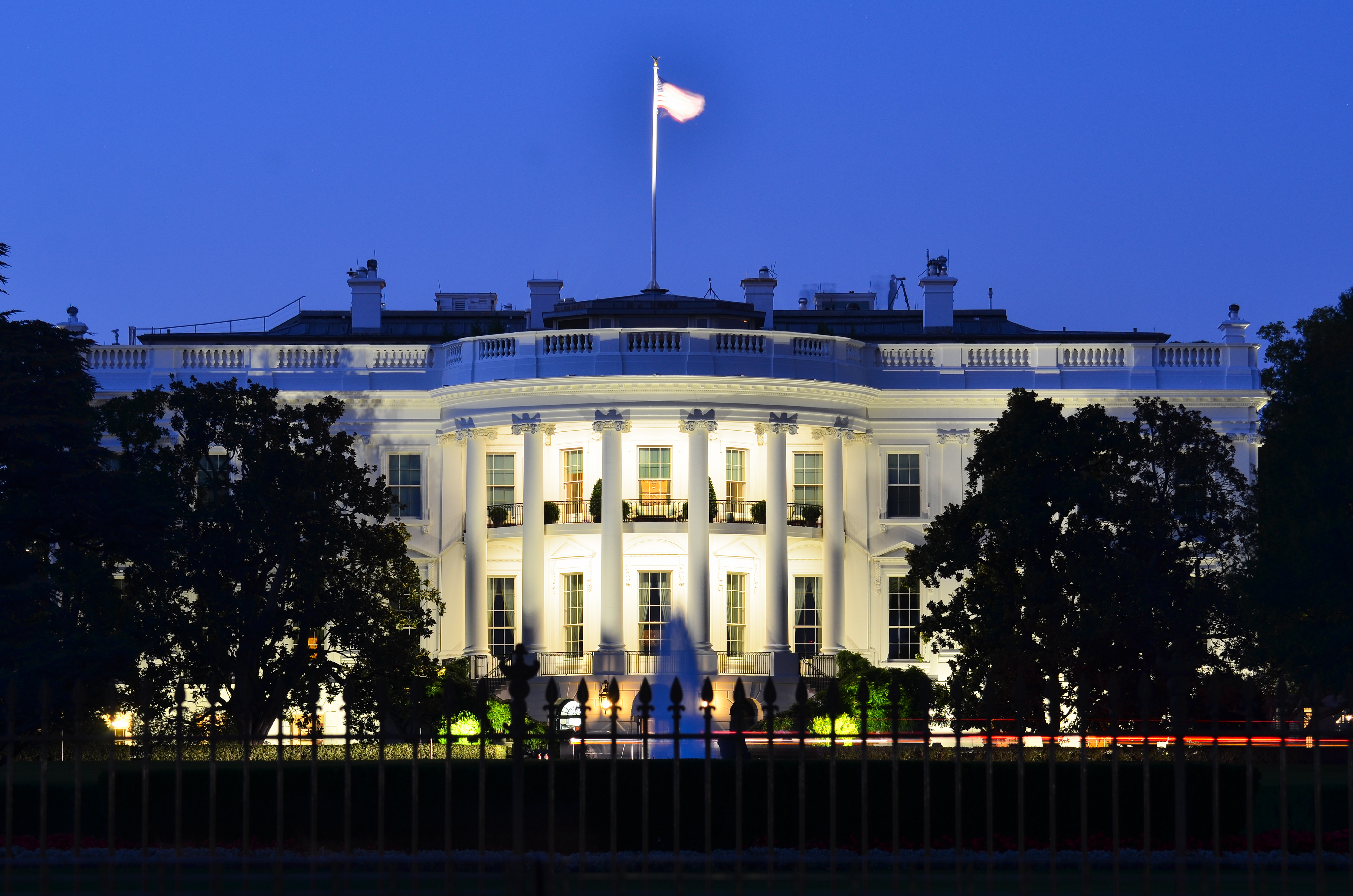 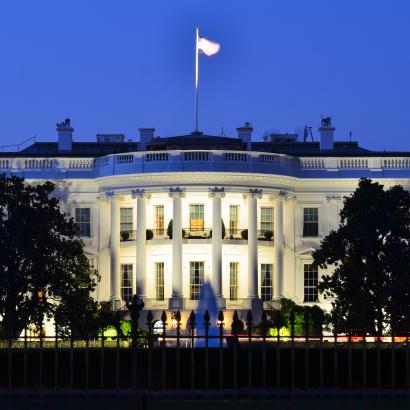 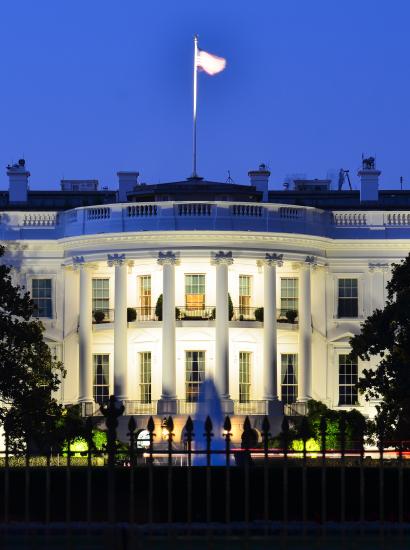 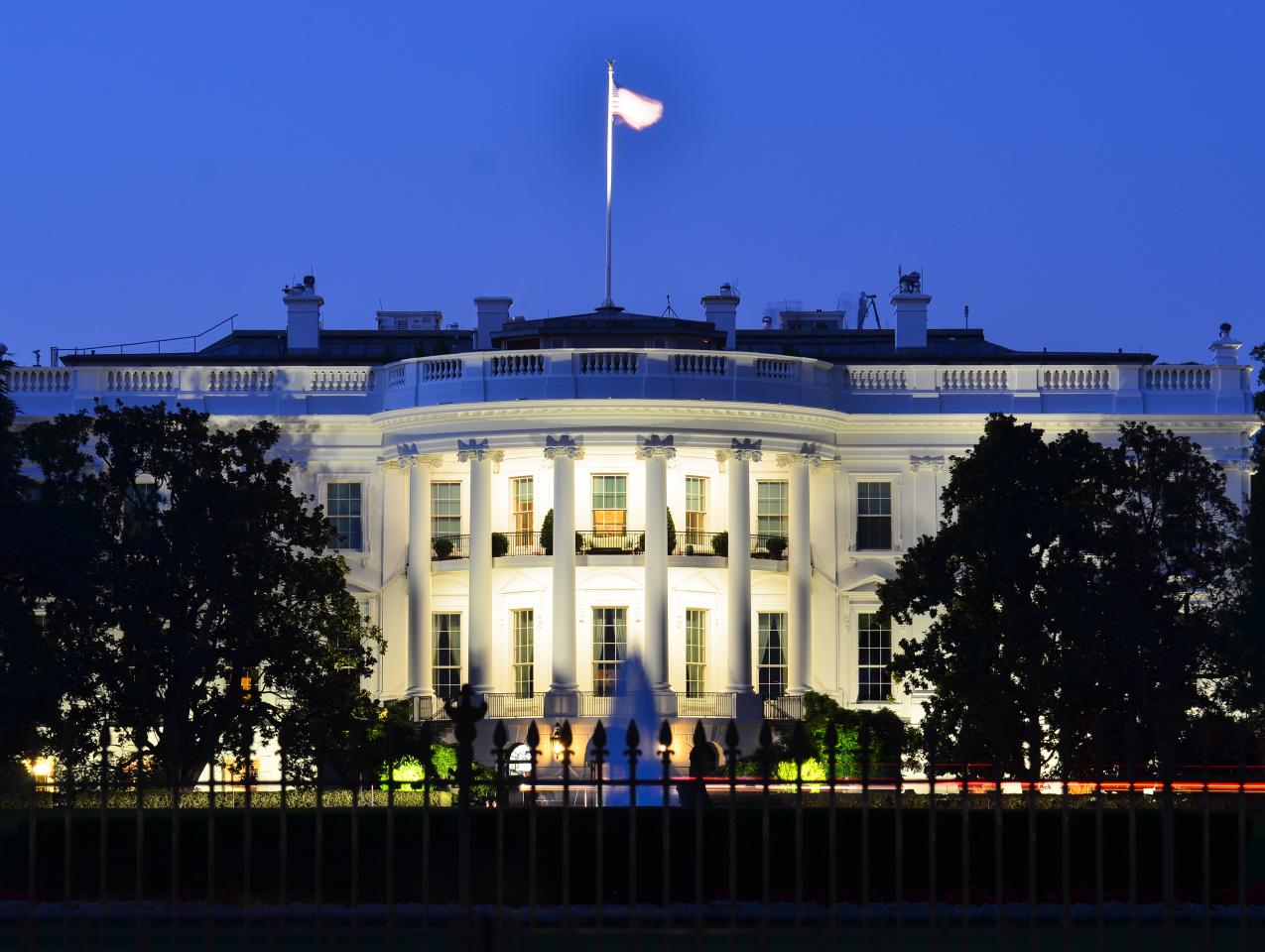 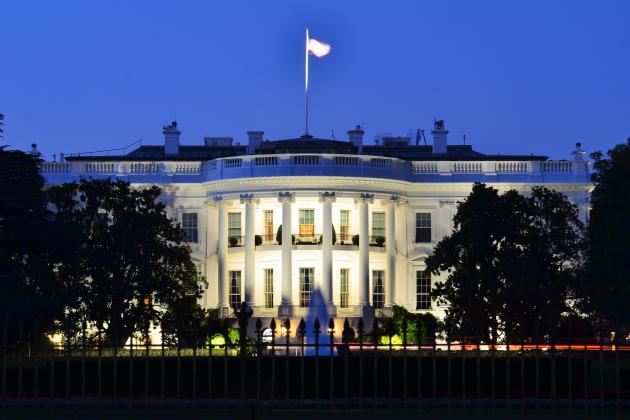 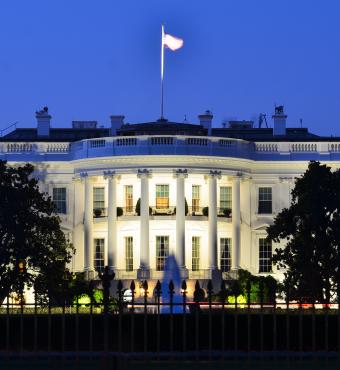 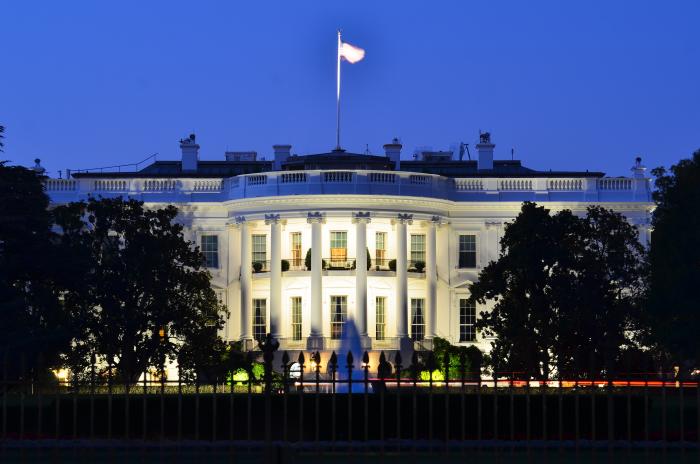 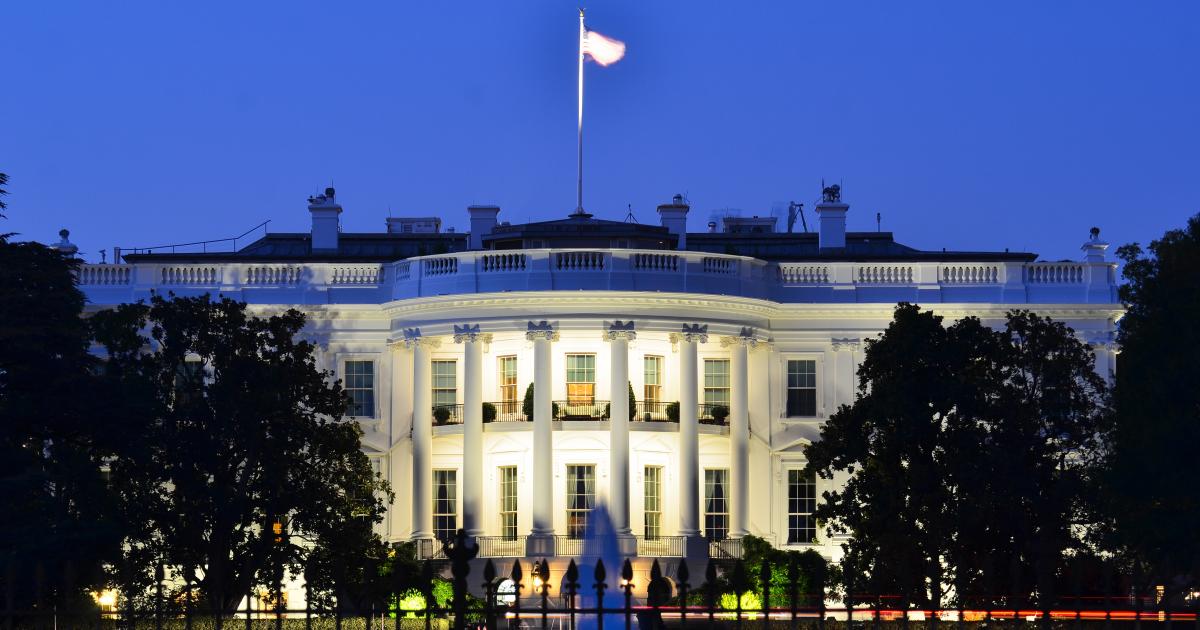 Before the world seemingly came off its hinges (truth is the first casualty of war, not Democratic fundraisers), there was the matter of presidential linguistics – specifically, Barack Obama’s overuse of the first-person singular.

In a National Journal piece last week that likely didn’t make the White House news summary, veteran political reporter Ron Fournier advised the President and his minions to stop making conversations so Obama-centric. “Pity the President? No. In fact, White House officials, stop talking about him,” Fournier wrote. “And, Mr. President, put a muzzle on “I”, “me” and “my.””

Obama isn’t the first president to fall into a trap of self-absorption and phony victimhood. During his eight years in the Oval Office, Bill Clinton would have Americans believe he felt their pain – all the while going to great pains to bring the conversation back to himself (a 2013 study of the first 42 presidents by a team of psychologists placed Mr. Clinton seventh among Oval Office narcissists, with Lyndon Johnson leading the way).

The odds of the next president being as “I-ful” as Obama? Time will sell. But it’s as simple as judging the 45th President by his or her words (during a speech last week in Austin, Texas, Obama referred to himself 199 times – or, once every 12 seconds) and deeds (such as the mistake of selling a candidacy as “the moment when the rise of the oceans began to slow and our planet began to heal,” as Obama did in 2008).

While we’re on the subject, here are three other Obama mistakes that the next president would do well to avoid.

1) Don’t Talk About Transparency – the Media See Right Though It. Speaking last year at a Google Plus “Fireside” Hangout, Obama boasted: “This is the most transparent administration in history . . . Every visitor that comes into the White House is now part of the public record. Every law we pass and every law we implement we put online for everyone to see.” That, after a 2008 campaign during which Obama promised “a new level of transparency, accountability and participation for America’s citizens”. The three problems with such braggadocio: (a) it’s subjective – is the administration super-transparent, somewhat transparent or sub-transparent;  (b) the media, always complaining about access, will nickel-and-dime it to death; (c) in Obama’s case, it doesn’t match up against an administration that’s opaque and secretive in ways not seen since the Nixon Administration. The next president should simply promise honesty in the White House’s dealings with the media, Congress and the public – and leave it at that.

2) Don’t Get Caught in a Numbers Game. Before he took office, Bill Clinton had a woman problem – no, not the kind you’re thinking. Clinton was determined to be the first president to nominate a female attorney general. However, his determination to shatter the glass ceiling backfired on the new president: four names floated to the press never made it to the next round; two other choices – Zoe Baird and Kimba Wood – had to step aside after it was revealed that both had hired illegal immigrants to look after their kids. Clinton finally settled on Janet Reno, who principal charm was her ability to confound her supporters, critics and the press. Clinton’s troubles began when he promised “a cabinet that looks like America”.  While it’s an admirable goal to bring diversity to a new administration, the challenge is not to get caught up in a numbers game – or, in Clinton’s case, so fixated on a goal that it breeds images of ineptness.

3) Don’t Say You’re Uniquely Prepared for the Job – You’re Not.  Should Hillary Clinton run, her gender offers a powerful tailwind. After that, as this Gallup Poll shows, no single trait resonates all that strongly with voters. Still, that won’t discourage her campaign from playing up her experience as it did in 2008 (remember the 3 a.m. White House phone ringing ad?). Here’s the problem with that approach: it’s no so much what a president knows going into the job as it is how they react in crunch-time – i.e., John F. Kennedy dealing with Cuba and Khrushchev; Harry Truman managing the Berlin Airlift. Both JFK and Truman entered the White House with scant executive experience and had to learn on the job. Conversely, Lyndon Johnson assumed the job with a working knowledge of two branches of government, only to see his presidency become paralyzed at home (civil rights unrest) and overseas (Vietnam). One can argue that Barack Obama is arguably the least prepared president (in terms of executive and legislative heft) since Warren Harding. But more disturbing is the impression that he’s ill-suited to the job – more interested in giving speeches and attending fundraisers than delving into the mess along on the Texas border or the deadly tragedies in Ukraine and the Gaza Strip. In 2016, smart candidates can smartly position themselves as the anti-Obama not so much by flashing a padded resume but instead by showing a genuine passion for the intricacies of governing.

4) Don’t Be Coy About a Second Term – Everyone Knows You’re Running. In 1848, James K. Polk stunned his fellow Democrats by refusing to seek a second term. Polk’s reasoning: he’d accomplished all he set out to achieve. Since then, no incumbent has chosen to leave the White House early, of his own volition. While some argue that what the country needs is a great president more interested in reaching accords rather than securing reelection (in 2012, there was talk of Mitt Romney as a modern-day Polk), the fact is all incumbents crave a second term if for no better reason than to avoid the historical stigma that comes with voter rejection. So don’t be coy when reporters start asking, midway through your first term, if you want another four years in the Oval Office. Speaking of second terms, here’s a promise every first-term president should consider: if re-elected, to demand the resignation of every aide and appointee in order to clear out the dead wood and instill new life into the final four years of the administration.

5) But Should You Lose, Promise to Leave the Country. Never ones to miss an promotional opportunity, the good folks at Jet Blue two years ago offered 1,006 tickets (that’s 2012 seats) in an “election protection” sweepstakes for followers of the losing presidential candidate (St Lucia and the Bahamas proved to be popular bipartisan Elbas). If only presidential candidates, like these dopes, threatened to leave the U.S. if the election didn’t go their way.

Talk about a promise worth keeping – and added meaning to “high-stakes election”.