Boris Pasternak's great work, Doctor Zhivago, has turned 50. The Hoover Institution shared some of its vast collection of documents and photos for an international symposium. By Leonora Soroka. 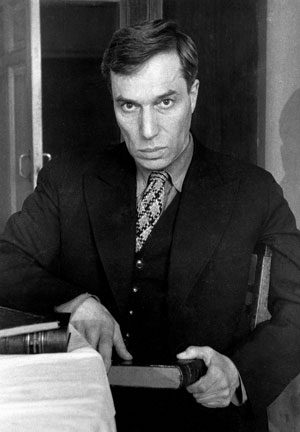 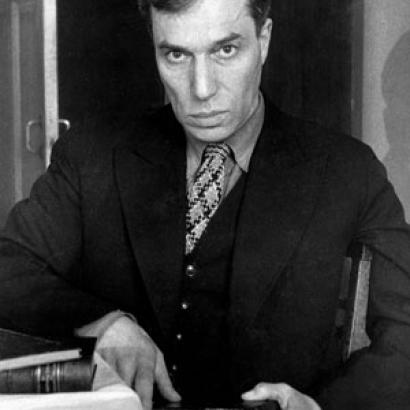 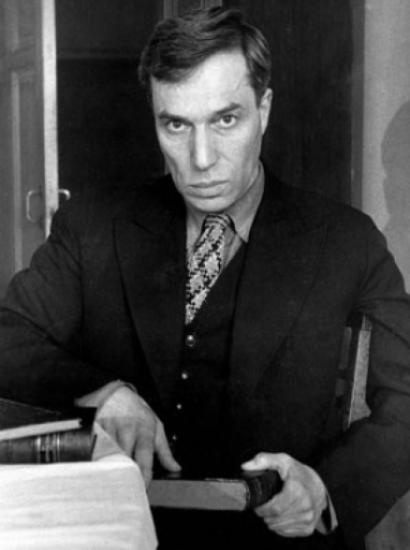 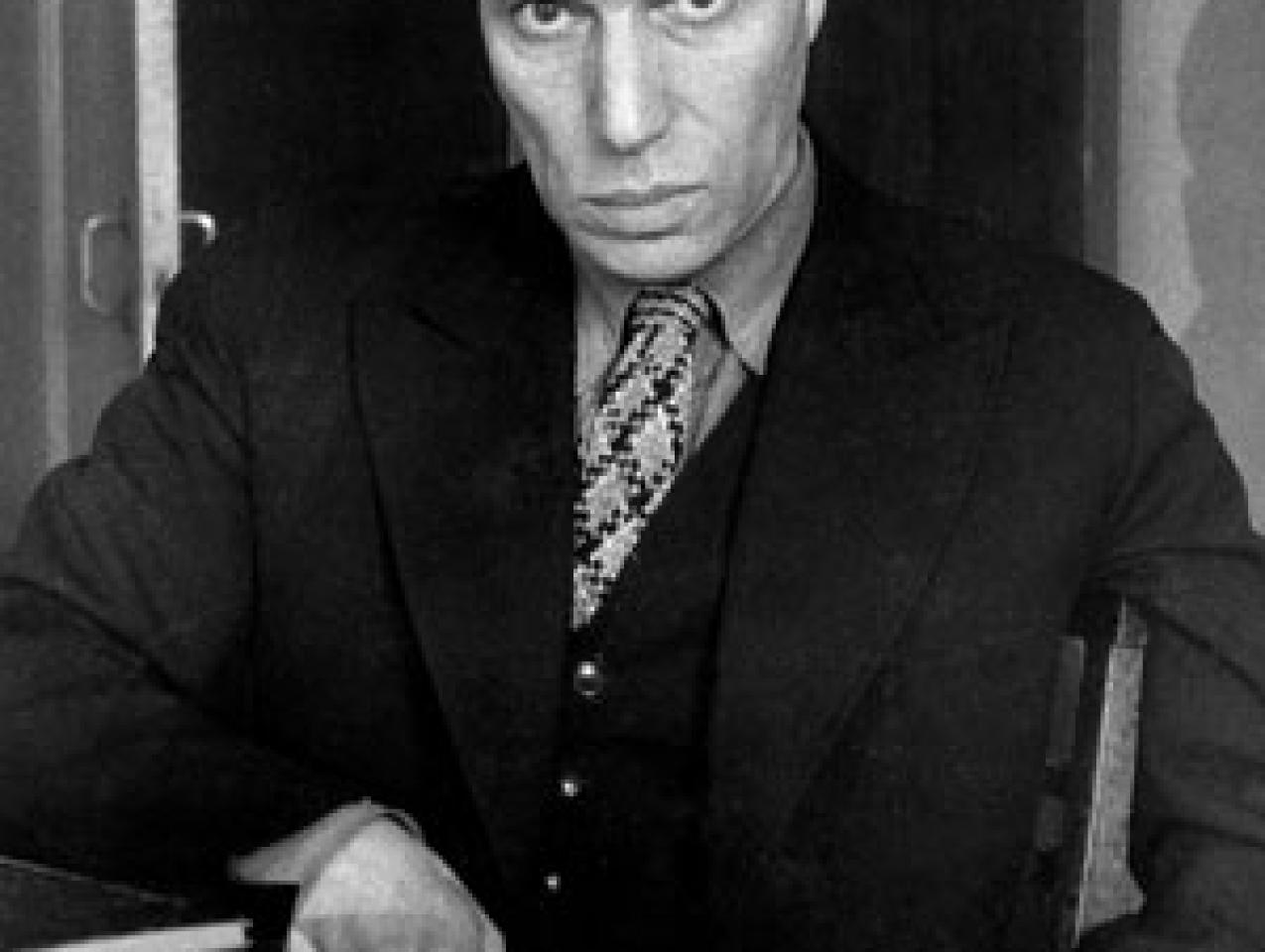 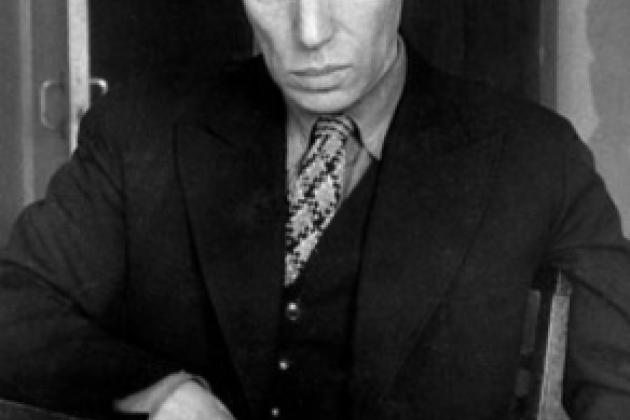 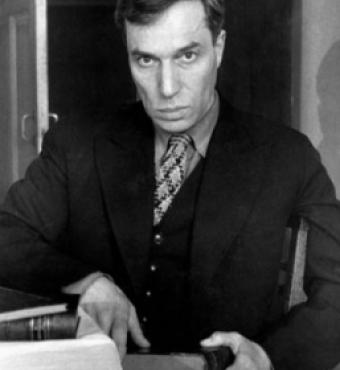 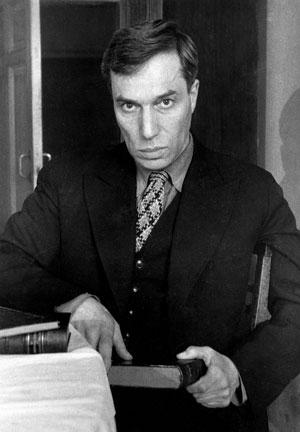 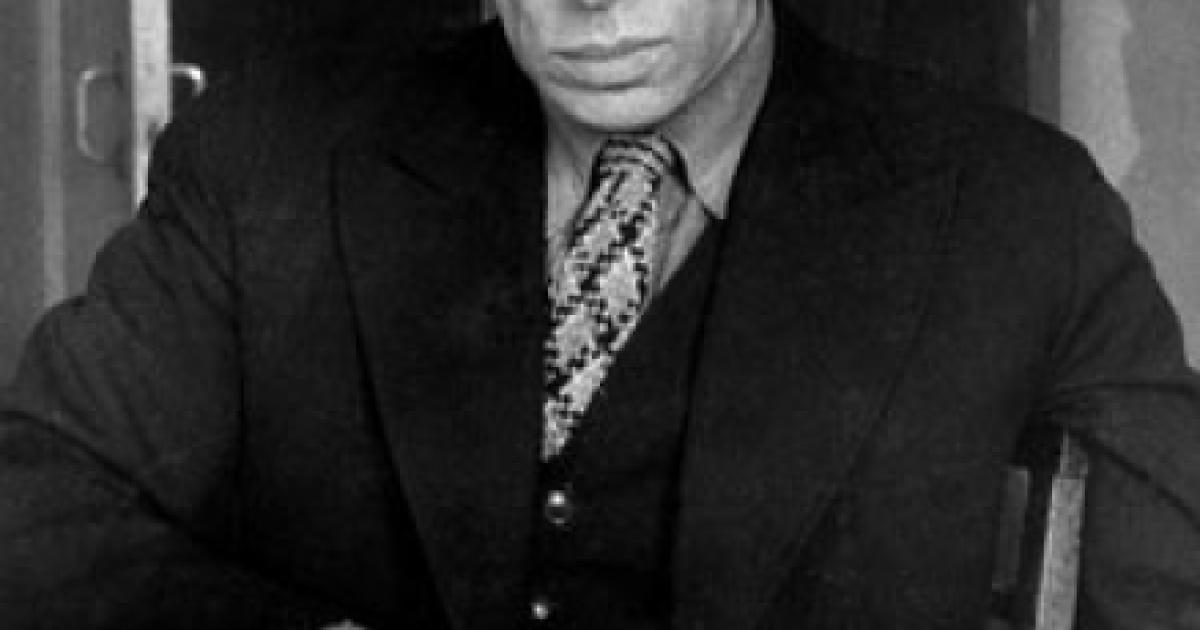 In October, the Hoover Institution co-sponsored an international symposium titled “The Life of Boris Pasternak’s Doctor Zhivago: Culture and the Cold War” with Stanford University’s School of Humanities and Sciences. The two-day conference, recognizing the fiftieth anniversary of the publication of Doctor Zhivago, was organized by Slavic languages and literatures Professor Lazar Fleishman, who also led the symposium “Hostage of Eternity: An International Conference on Pasternak” in 2004.

Hoover assistant archivist Leonora Soroka participated in the conference, presenting rare manuscripts of Pasternak’s masterwork and describing how the Institution came to house the most extensive collection of Pasternak documents outside Russia:

From the start, when Herbert Hoover set out to document the causes and consequences of World War I, the Hoover Archives has focused on revolutionary movements, notably the Russian revolution and civil war and the postrevolutionary years in Russia. A fourth of all Hoover collections relate to Russia and the Soviet Union, offering extensive background about the Russian royal family, political parties, and important figures—including diaries of the Grand Duchess Kseniia Aleksandrovna, correspondence and other writings of Leon Trotsky and Boris I. Nicolaevsky, the archives of the Soviet Communist Party and the Soviet state, and many other historical resources. 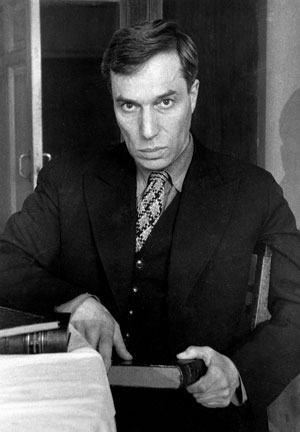 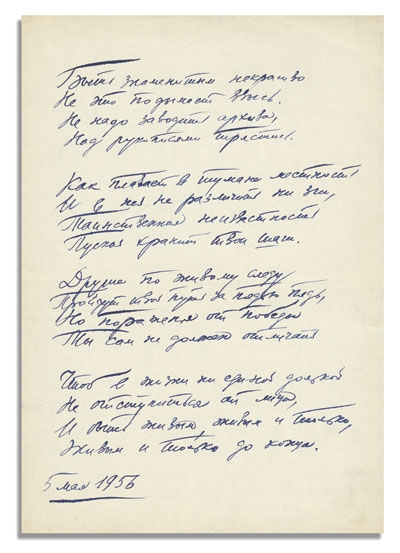 How, then, did the Hoover Institution on War, Revolution and Peace become the largest repository outside Russia for a literary treasure—the papers of the great Russian poet and novelist Boris Pasternak?

“A poet in Russia is more than a poet,” the poet Yevgeny Yevtushenko has said. Unwillingly, Pasternak became a major political figure as well as a cultural one. Some poets in Russia paid a high price for their work, and he was among them—forced by the Soviet Union to refuse his Nobel Prize in literature in 1958, he and his writings came to symbolize a smothered yearning for artistic freedom.

Thus it is ironic to read, in the poet’s own hand, an apparent dismissal of historical collections such as ours:

It is not seemly to be famous:
Celebrity does not exalt;
There is no need to hoard your writings
And to preserve them in a vault.
(Translation by Lydia Pasternak Slater)

Pasternak did not create the archives, but the people around him—family members, friends, literary critics, and others—saved every possible sheet of paper written by or related to him. As an archivist, I am amazed by how many people helped create our Pasternak holdings.

Our holdings began to take shape in 1985, when the Archives acquired the Gleb Struve materials, the first collection to clearly show that a literary collection can also be a political one. Struve, a Russian literary historian, worked with Boris Filippov to edit three volumes of Pasternak’s collected works, the first complete collection of Pasternak’s writings. This work began during the poet’s lifetime and he endorsed it. Struve also wrote extensively about Pasternak’s poetry, collected his published letters, and saved correspondence with members of the Pasternak family. 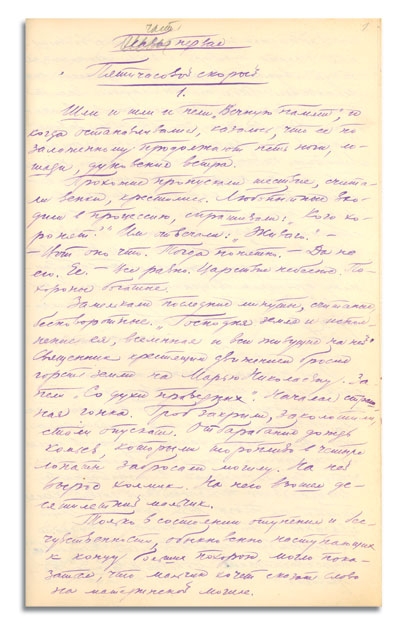 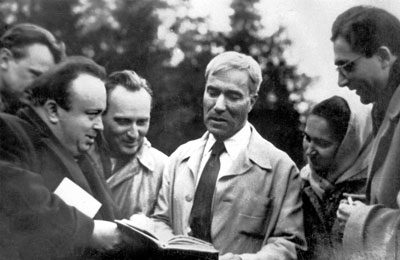 A few years later, the Archives expressed interest in acquiring family papers from Josefine Pasternak, one of Boris Pasternak’s sisters. This collection, acquired in 1996, is one of the jewels of our Archives: 52 manuscript boxes and nine oversize boxes, as well as audiovisual material. Professor Lazar Fleishman, organizer of the Pasternak conference, says that “the acquisition of Pasternak Family Papers makes the Hoover Institution Archives the single largest and most important public depository of Boris Pasternak autographs and holographs in this country. These invaluable documents will give a strong impetus to the study of twentieth-century Russian culture.”

The Pasternak Family Papers contain correspondence, diaries, and memoirs that give researchers the opportunity to look into the lives of Pasternak family members when they were separated from each other, as often happened in the turbulent twentieth century. There are drawings by Pasternak’s father, Leonid, writings by his sisters, Josefine and Lydia, and correspondence between siblings. A wonderful addition to the collection came in 2001 from Anastasia Polivanova, daughter of Marina Baranovich, a longtime friend of Pasternak’s to whom he entrusted the typing of Doctor Zhivago from manuscripts. She preserved typescripts of Zhivago and other works, as well as publications that were circulated as samizdat, or clandestine homemade books.

Another great acquisition is the Irwin T. and Shirley Holtzman Collection, donated in 1998, in which we received every known first printing of works by Pasternak in Russian, English, and other languages over the course of 40 years. We have 62 copies of Doctor Zhivago in different languages (the first edition appeared in Italian in November 1957), including a copy of a special Russian-language edition that was published in 1959 in the West and sized to fit into a pocket to smuggle into the Soviet Union. The Holtzman collection, though containing mostly published material, is of high research value because it gives the feel of the time. Books from the collection, unlike typical library books, preserve the dust jackets with promotional advertisements and other information.

Our holdings continue to grow with a digital collection of Pasternak family material, a work still in progress. Documents kept in the Moscow apartment of Evgenii Borisovich Pasternak, the writer’s son, are being scanned and transferred to Hoover. We have set up a computer station in the Archives reading room where visitors can see images from this collection. Hundreds more documents, including many versions of Pasternak’s poetry, correspondence, university notes, and biographical documents, are to come.

Available from the Hoover Press is War, Revolution, and Peace in Russia: The Passages of Frank Golder, 1914–1927, edited by Terrence Emmons and Bertrand M. Patenaude. To order, call 800.935.2882 or visit www.hooverpress.org.