The Meaning Of Libertarianism

What role should the state play in the libertarian ideal? 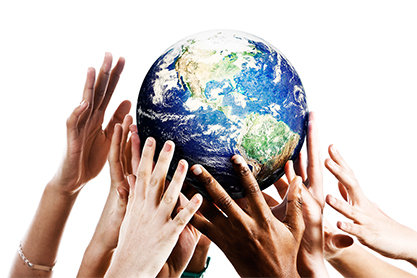 The Meaning Of Libertarianism 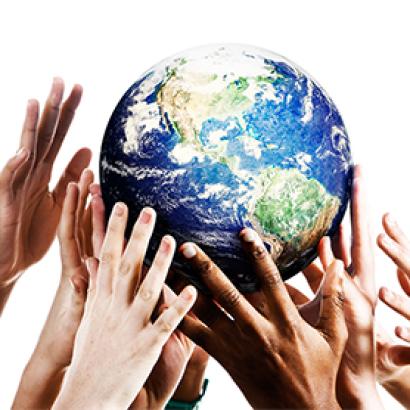 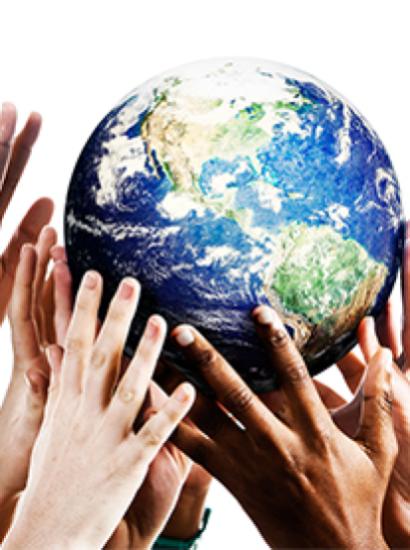 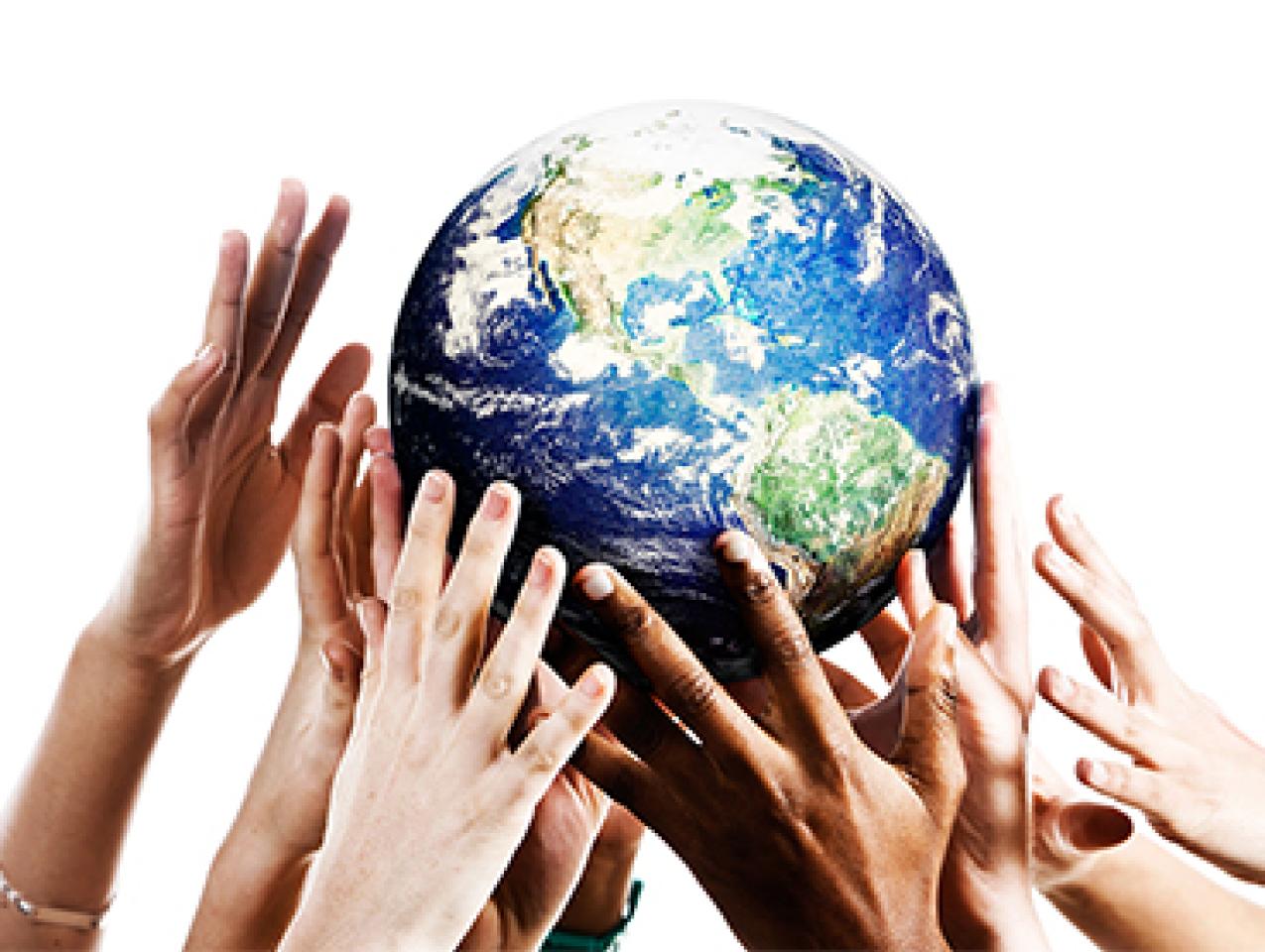 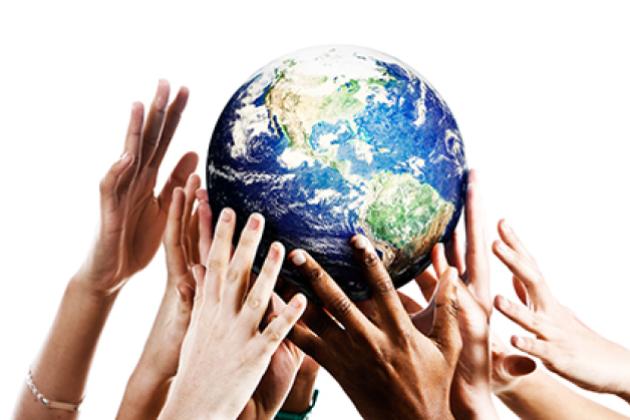 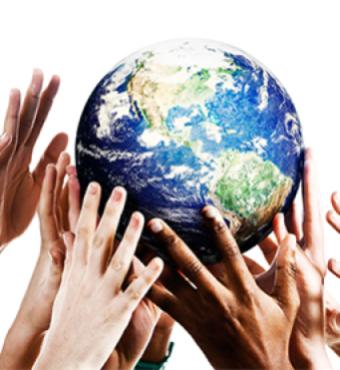 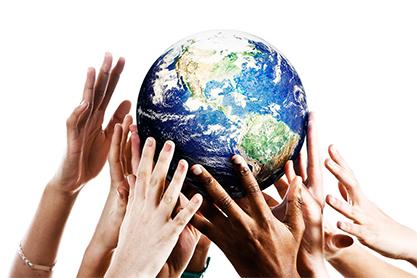 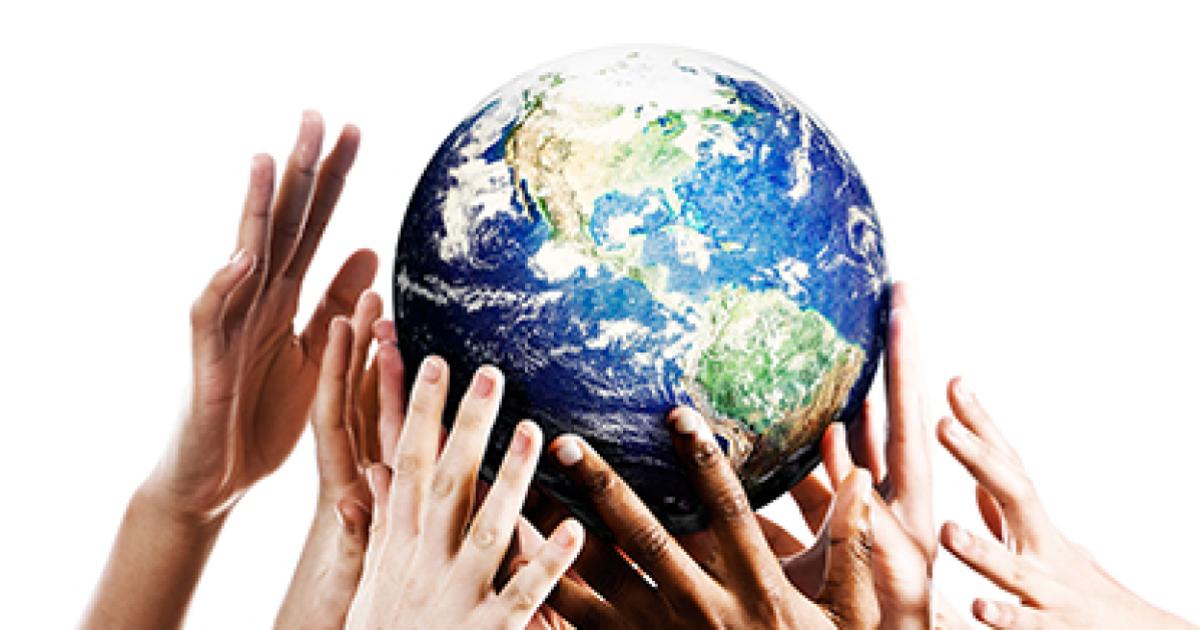 Cowen notes that he has tracked the libertarian movement for much of his life and so has observed its evolution. He writes, “Along the way, I believe the smart classical liberals and libertarians have, as if guided by an invisible hand, evolved into a view that I dub with the entirely non-sticky name of State Capacity Libertarianism.” (Bold in original). I don’t know what he means by “non-sticky” but, more important, has libertarianism so evolved? And is state capacity libertarianism superior to what Cowen calls “old-style libertarianism?”

No and no. The majority of modern libertarians are working within the broad framework of traditional libertarianism. Moreover, libertarianism, properly conceived, can handle almost all the modern problems that Cowen throws at it, whereas state capacity is fraught with danger.

You might argue that Cowen has covered himself by restricting the term to “smart” classical liberals and libertarians. But how would he, or we, determine who’s smart? By IQ? By accomplishments? Or would it be tautological: those who agree with Cowen are smart and the rest of us aren’t. I don’t know. So instead I’ll explain why I think Cowen’s charge against plain libertarianism is unfounded and why state capacity libertarianism is dangerous.

First, though, let me spell out which organizations I think of when I think of smart libertarians. There are three main ones: the Reason Foundation, the Cato Institute, and, yes, Cowen’s own George Mason University and its affiliated Mercatus Center. The output from all three is large and the average quality is high. In all three cases, the writers and scholars contend with the issues of the day and they make a mix of philosophical and practical arguments for limiting government. Limiting government would seem to mean limiting state capacity.

Start with Cowen’s basic charge. He writes, “For one thing, it doesn’t seem that old-style libertarianism can solve or even very well address a number of major problems, most significantly climate change.” Let’s consider current issues to see how “old-style” libertarianism contends with them and compare that to how “state capacity” libertarianism would work.

Consider illegal drugs. A little over a century ago, heroin and cocaine were completely legal. Until the early 1900s, the coca leaf was present in Coca-Cola, a fact that explains the first four letters of the drink. That’s why so much of the early advertising referred to how refreshing Coca-Cola was. Did the United States have a big drug problem back then? My late colleague at the Hoover Institution, Joseph D. McNamara, answered that question. McNamara was chief of the Kansas City, MO police force from 1973 to 1976 and of the San Jose, CA police force from 1976 to 1991. Before that, he had earned his Ph.D. in public administration from Harvard’s Kennedy School in 1973 and wrote his dissertation on the drug situation before and after the Harrison Narcotics Act of 1914. In a conversation in the late 1990s, Joe told me his motivation: he wanted to learn if there was a huge drug problem in the United States before that 1914 law. His bottom line: there wasn’t.

How do modern libertarians deal with the issue of (currently) illegal drugs? The major libertarian at Reason who writes on the subject is Jacob Sullum, and I’ve read most of what he has written on the issue. Sullum looks carefully at the pernicious effects of making drugs illegal and, as far as I can tell, would like to return to the legal situation that existed in the United States in most of the 19th century: all drugs were legal. So here’s a modern journalist who applies old-style libertarianism and reaches the same conclusions that, presumably, classical liberals reached in the 19th century.

Cowen doesn’t say how “state capacity” libertarians deal with the illegal drug issue? My guess is that they would agree with old-style libertarians on this issue. In that case, it’s a draw.

Or is it? A state with a large capacity has a large capacity for interfering with people’s choices. As Thomas Jefferson didn’t say, but should have, a state that is large enough to give you what you want is big enough to take what you have. Even if large-capacity libertarians wouldn’t want the state to throw people in prison for producing, distributing, or using drugs, they might not get their wish. The latent power that a large-capacity state would have could more easily be drawn on than the power that a small-capacity state would have. If you think I’ve subtly changed the issue by introducing the adjective “large” in front of “capacity,” notice that in his post, Cowen references as “relevant for background” a 2007 essay in which he wrote, “We should embrace a world with growing wealth, growing positive liberty, and yes, growing government.”

Cowen writes, “Many of the failures of today’s America are failures of excess regulation, but many others are failures of state capacity.  Our governments cannot address climate change, much improve K-12 education, fix traffic congestion, or improve the quality of their discretionary spending.  Much of our physical infrastructure is stagnant or declining in quality.” Again, I’ll put climate aside temporarily. But consider K-12 education, which is close to a government monopoly. It’s a particularly insidious monopoly because the government uses tax revenues that allow it to set a price of zero, and when parents either home school or pay tuition to send their children to private schools, they get no break on taxes. That means that if a private school charges a low tuition of, say, $7,000 annually, a parent who values the education at a little more than $7,000 is unlikely to pay that tuition. For it to be worthwhile, the parent must value the education by at least $7,000 more than he or she values the government-provided education. That’s likely the main reason that most parents who could afford private schools for their kids instead send their kids to government schools.

Cowen writes that “even if you favor education privatization, in the shorter run we still need to make the system better.” I’m not sure that’s true. A case could be made that it’s only when the system gets even worse that people will be more inclined to chuck the government system. But even if it is true, one thing we know is that throwing money at it—oops, I mean increasing state capacity—is not a sure-fire winner. And if you think that we need government in education at all, then I suggest that you read the works of the late education economist Edwin G. West. In his 1965 book, Education and the State, West showed that even in a society where the wealthiest people were substantially poorer than all but our poorest people are today—mid-19th century Britain—education was widespread among all income classes. What’s more, education is what economists call a normal good, a good that we buy more of as our incomes rise. With real incomes being ten to 30 times higher now than 170 years ago, we would, in a free market, buy much more of it.

On traffic congestion, fixing it is a big ask, but it certainly can be reduced if governments or private owners use tolls. Until 1990, a federal regulation prevented state governments from charging tolls on federally funded highways. They can do so now in certain situations. Unfortunately, governments, being governments, have been slow to implement tolls. But nothing inherent in the nature of highways requires that state governments, rather than private firms, build, maintain, and charge for highways. What we have here is a case of too much state capacity and not enough private entrepreneurship allowed.

How about discretionary spending by government? I think we all can agree that it’s low quality and larded with pork. What exactly does Cowen claim more state capacity would do to improve it?

On global warming, Cowen makes one arguably good point. It isn’t clear that global warming, if it is indeed a problem, can be handled within the private, free-market framework. Global warming, again if it’s a problem, is the largest conceivable example of what economists call “the tragedy of the commons.” Dealing with global warming may require a fairly large tax on the use of carbon. Moreover, if such a tax is required, we even know who should pay the largest percent of it: the people in China. But would China’s government need more state capacity to levy such a tax? No. China, one might say, is already at maximum state capacity.

That brings me to a bigger point. There’s a large elephant (Republican) and a large donkey (Democrat) in the room: the reliably perverse incentives of politicians, voters, and bureaucrats. Compare their incentives to yours and mine when we go to the supermarket. When I shop for food, I get what I pay for. If I want steak, I buy it. If the price of avocados is particularly high this time of year (it is), I buy few or zero. I’m spending my own money and I have an incentive to husband my resources.

Now consider the incentives of politicians and bureaucrats. When they spend money, they spend other people’s money. They have little incentive to worry about costs and a large incentive in some cases to give resources to people they favor. When they regulate, they have little incentive to care about the sometimes devastating effects of their regulations. Voters have bad incentives too. Their individual vote matters so little that they have little incentive to be informed. I stated above that the global warming problem, if indeed a problem, is an example of the tragedy of the commons. But here’s the even worse news: essentially the whole of government is a problem of the tragedy of the commons. If I as a voter and/or activist work diligently to make government somewhat better, I gain only my pro rata share of the benefits. Those who don’t do a thing to make government work better gain as much as I do. That’s why we have underinvestment in making government better.

Libertarians have lots of problems. Whether the issue is drug regulation, education, government restrictions on housing supply (don’t get me started), or a non-interventionist foreign policy, we always seem to be pushing a rock uphill. But at least we’re on the right hill, aiming up. The whole state capacity approach, unfortunately, is a costly, and possibly dangerous, diversion.