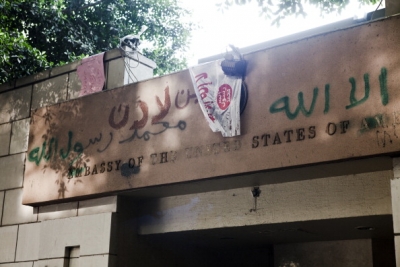 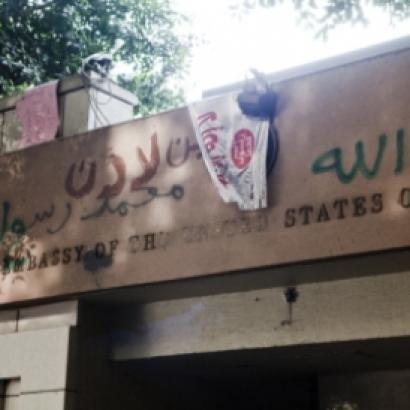 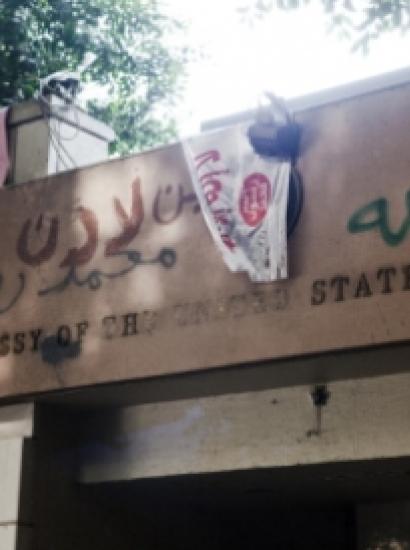 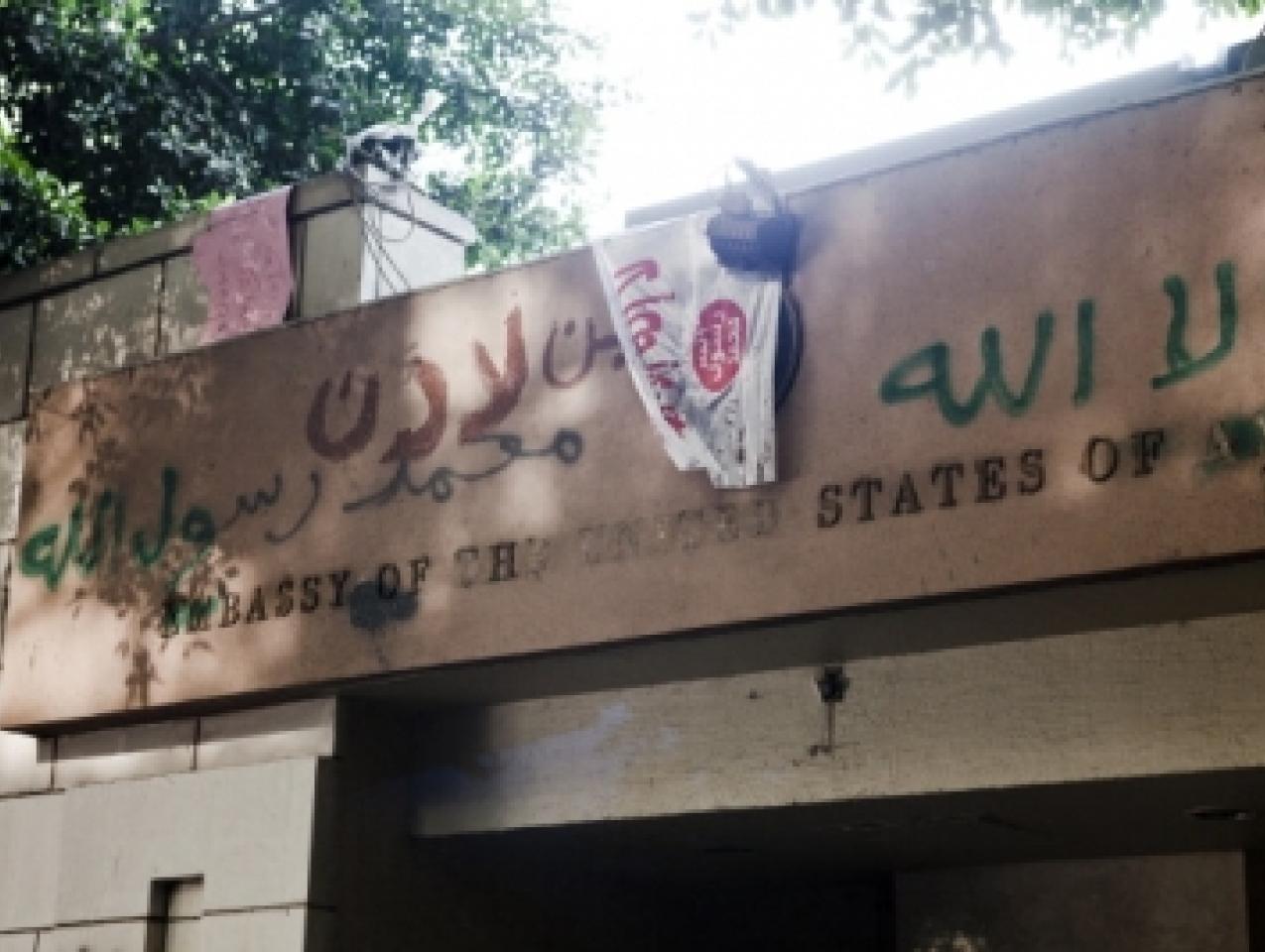 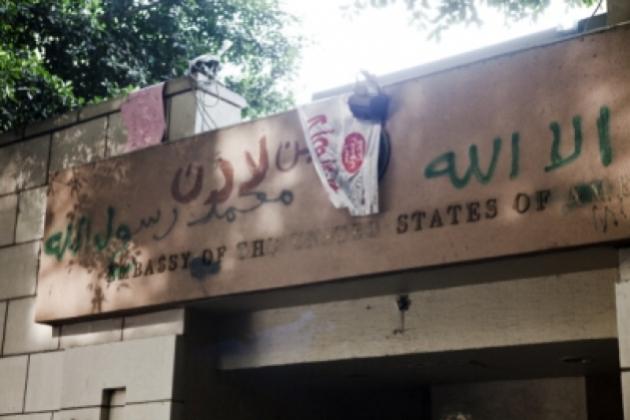 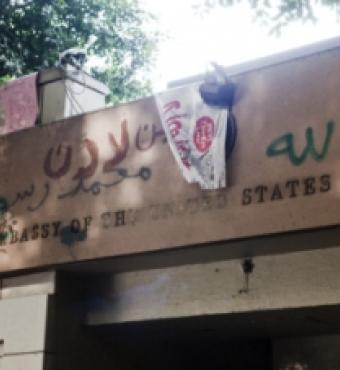 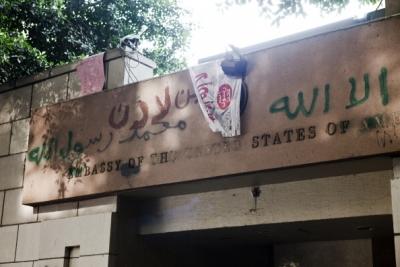 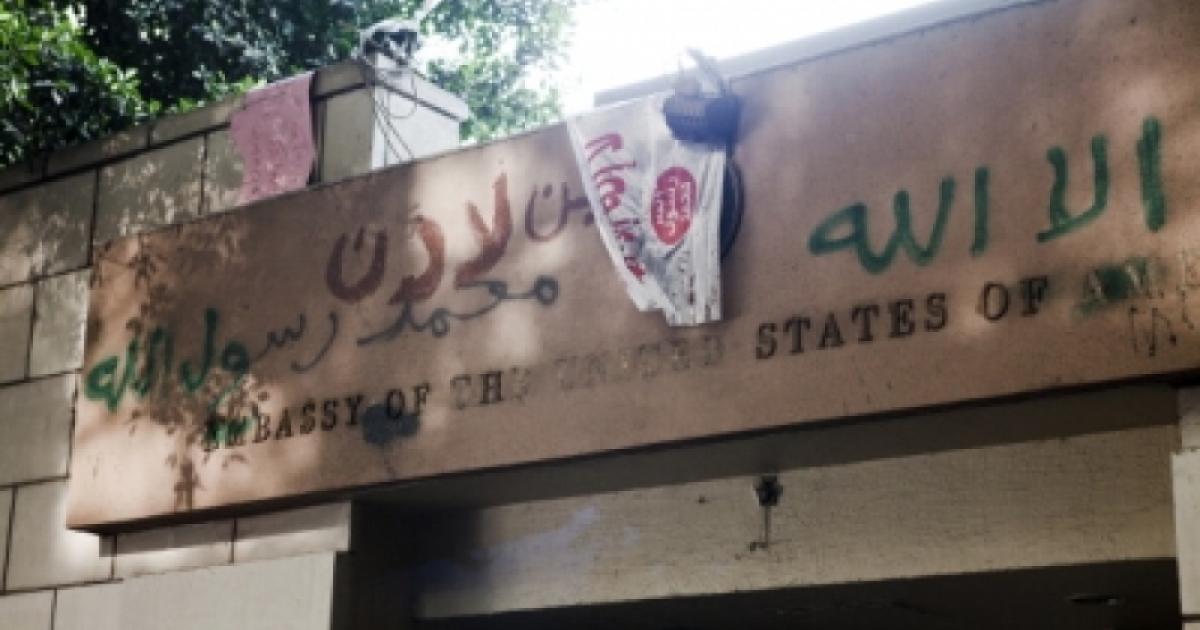 Two men bear direct responsibility for the mayhem engulfing Iraq: Barack Obama and Nouri al-Maliki. The U.S. president and Iraqi prime minister stood shoulder to shoulder in a White House ceremony in December 2011 proclaiming victory. Mr. Obama was fulfilling a campaign pledge to end the Iraq war. There was a utopian tone to his pronouncement, suggesting that the conflicts that had been endemic to that region would be brought to an end. As for Mr. Maliki, there was the heady satisfaction, in his estimation, that Iraq would be sovereign and intact under his dominion.

In truth, Iraq's new Shiite prime minister was trading American tutelage for Iranian hegemony. Thus the claim that Iraq was a fully sovereign country was an idle boast. Around the Maliki regime swirled mightier, more sinister players. In addition to Iran's penetration of Iraqi strategic and political life, there was Baghdad's unholy alliance with the brutal Assad regime in Syria, whose members belong to an Alawite Shiite sect and were taking on a largely Sunni rebellion. If Bashar Assad were to fall, Mr. Maliki feared, the Sunnis of Iraq would rise up next.

Now, even as Assad clings to power in Damascus, Iraq's Sunnis have risen up and joined forces with the murderous, al Qaeda-affiliated Islamic State of Iraq and al-Sham (ISIS), which controls much of northern Syria and the Iraqi cities of Fallujah, Mosul and Tikrit. ISIS marauders are now marching on the Shiite holy cities of Najaf and Karbala, and Baghdad itself has become a target.

In a dire sectarian development on Friday, Iraq's leading Shiite cleric, Ayatollah Ali al-Sistani, called on his followers to take up arms against ISIS and other Sunni insurgents in defense of the Baghdad government. This is no ordinary cleric playing with fire. For a decade, Ayatollah Sistani stayed on the side of order and social peace. Indeed, at the height of Iraq's sectarian troubles in 2006-07, President George W. Bush gave the ayatollah credit for keeping the lid on that volcano. Now even that barrier to sectarian violence has been lifted.

This sad state of affairs was in no way preordained. In December 2011, Mr. Obama stood with Mr. Maliki and boasted that "in the coming years, it's estimated that Iraq's economy will grow even faster than China's or India's." But the negligence of these two men—most notably in their failure to successfully negotiate a Status of Forces Agreement that would have maintained an adequate U.S. military presence in Iraq—has resulted in the current descent into sectarian civil war.

There was, not so long ago, a way for Mr. Maliki to avoid all this: the creation of a genuine political coalition, making good on his promise that the Kurds in the north and the Sunnis throughout the country would be full partners in the Baghdad government. Instead, the Shiite prime minister set out to subjugate the Sunnis and to marginalize the Kurds. There was, from the start, no chance that this would succeed. For their part, the Sunni Arabs of Iraq were possessed of a sense of political mastery of their own. After all, this was a community that had ruled Baghdad for a millennium. Why should a community that had known such great power accept sudden marginality?

As for the Kurds, they had conquered a history of defeat and persecution and built a political enterprise of their own—a viable military institution, a thriving economy and a sense of genuine national pride. The Kurds were willing to accept the federalism promised them in the New Iraq. But that promise rested, above all else, on the willingness on the part of Baghdad to honor a revenue-sharing system that had decreed a fair allocation of the country's oil income. This, Baghdad would not do. The Kurds were made to feel like beggars at the Maliki table.

Sadly, the Obama administration accepted this false federalism and its façade. Instead of aiding the cause of a reasonable Kurdistan, the administration sided with Baghdad at every turn. In the oil game involving Baghdad, Irbil, the Turks and the international oil companies, the Obama White House and State Department could always be found standing with the Maliki government.

With ISIS now reigning triumphant in Fallujah, in the oil-refinery town of Baiji, and, catastrophically, in Mosul, the Obama administration cannot plead innocence. Mosul is particularly explosive. It sits astride the world between Syria and Iraq and is economically and culturally intertwined with the Syrian territories. This has always been Mosul's reality. There was no chance that a war would rage on either side of Mosul without it spreading next door. The Obama administration's vanishing "red lines" and utter abdication in Syria were bound to compound Iraq's troubles.

Grant Mr. Maliki the harvest of his sectarian bigotry. He has ridden that sectarianism to nearly a decade in power. Mr. Obama's follies are of a different kind. They're sins born of ignorance. He was eager to give up the gains the U.S. military and the Bush administration had secured in Iraq. Nor did he possess the generosity of spirit to give his predecessors the credit they deserved for what they had done in that treacherous landscape.

As he headed for the exits in December 2011, Mr. Obama described Mr. Maliki as "the elected leader of a sovereign, self-reliant and democratic Iraq." One suspects that Mr. Obama knew better. The Iraqi prime minister had already shown marked authoritarian tendencies, and there were many anxieties about him among the Sunnis and Kurds. Those communities knew their man, while Mr. Obama chose to look the other way.

Today, with his unwillingness to use U.S. military force to save Syrian children or even to pull Iraq back from the brink of civil war, the erstwhile leader of the Free World is choosing, yet again, to look the other way.

Mr. Ajami, a senior fellow at Stanford's Hoover Institution, is the author, most recently, of "The Syrian Rebellion" (Hoover Press, 2012).