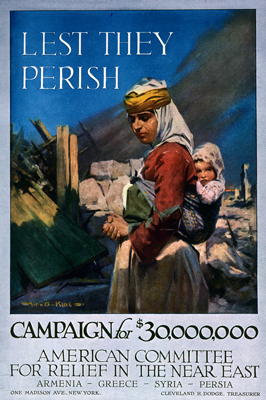 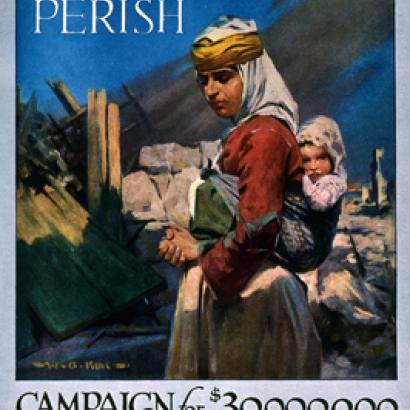 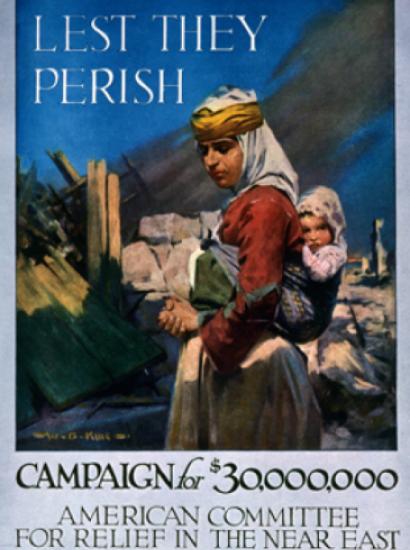 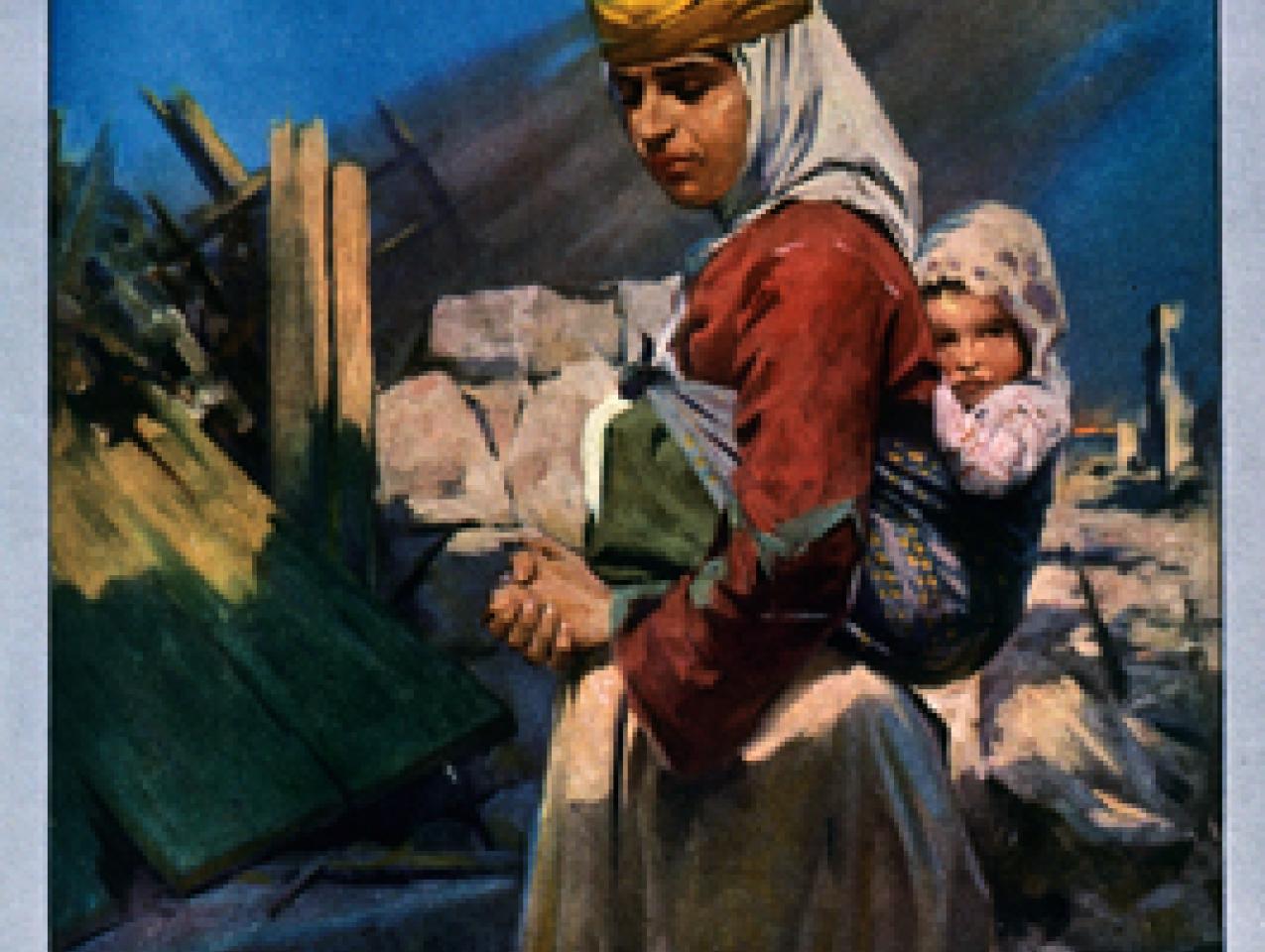 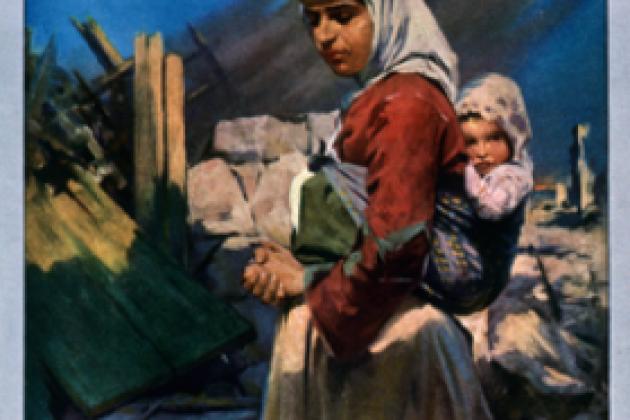 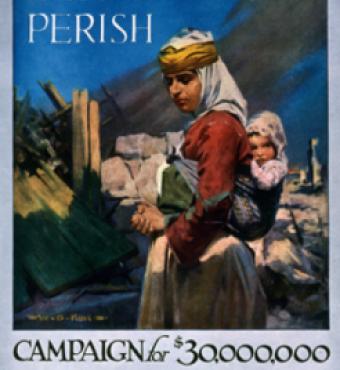 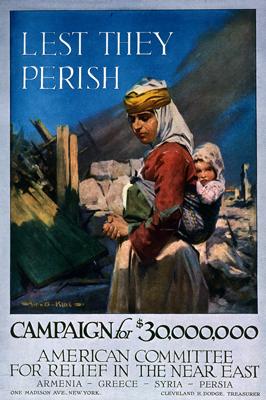 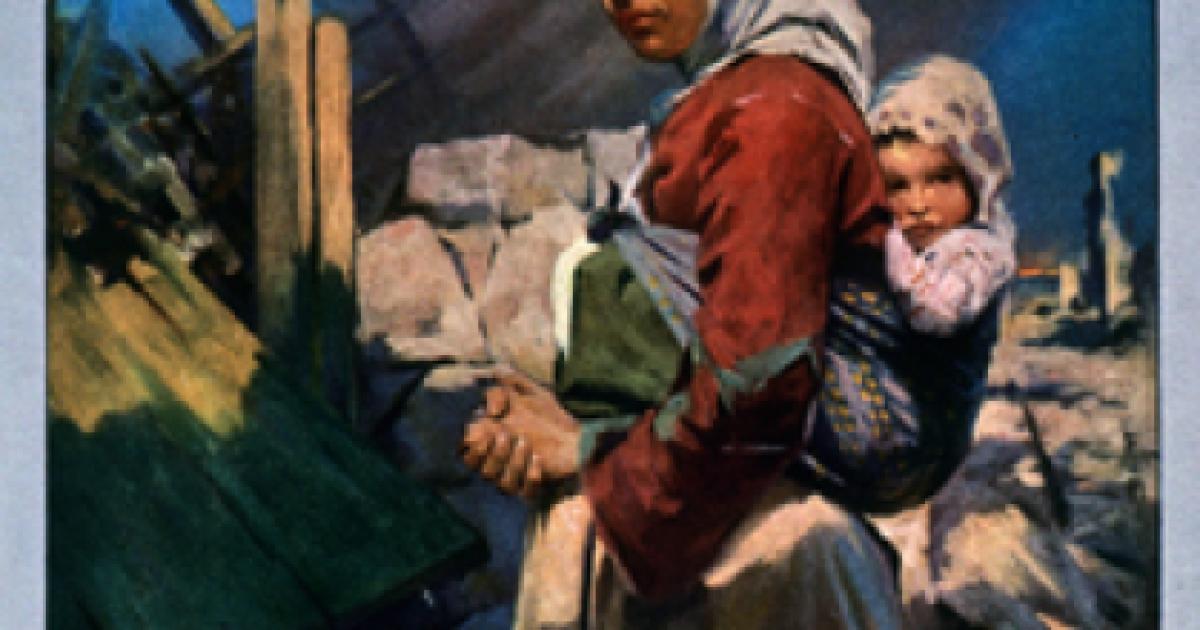 The jihadists will remain our mortal enemy; no negotiations or deterrence theories will alter their murderous intent. Unlike in the case of the Vietnam War, there is no strong, unified domestic political opposition to waging a low-level war against terrorists. The mainstream press acknowledges that the jihadists are abhorrent. We are at war against Islamist terrorists. As Secretary of Defense Jim Mattis has repeatedly said, the goal should be their annihilation.

Our martial resources for achieving that goal, however, should be modest and no time horizon should be set. Promises or assurances pointing toward to a “political endgame” should be avoided. We should pace ourselves and run a steady course. Gradually the jihadist disease within the Islam religion will run its course and be rejected or at least largely contained. That will take decades, given the despotic or chaotic nature of far too many Arab governments. In essence, our Mideast strategy is to remain a pivotal player, not to “win” the war against jihadist terrorists by maintaining a large military force and heavy diplomatic/political influence in Arab capitals, as we did in South Korea.

Our military strategy in Iraq and Syria appears sensible. We are shrewdly employing our relative advantages—extraordinary overhead surveillance, sound logistics, precision firepower, and experienced advisers and fire control teams. At the same time, we are largely avoiding American casualties.

Under President Obama, our diplomatic strategy focused upon reaching an accord—a détente—with Iran. Our traditional Sunni de facto allies—Jordan, Egypt, and the Gulf States—were spurned. Indeed, they were told to “share the neighborhood” with a Shiite Iranian theocracy intent upon regional sedition and upheaval. President Trump has pivoted back to our Sunni friends.

Granted, the political aftermath in Iraq will be messy. Iran is emerging with more influence than the U.S., and the Sunnis in Iraq will continue to be mistreated. In Syria, the Assad regime will persist, and Russian and Iran will consolidate power inside the Assad/Alawite enclave. Gradually, all overt territorial holdings of the Islamic State—cities like Raqqa—will be seized. The Sunni eastern sector of Syria will be an impoverished, violence-wracked ward of some Arab and Kurdish martial coalition, aided in the background by the U.S. The de facto Kurdistan, partially in Iraq and partially in Syria, will remain at odds with Turkey and Iraq. In none of these cases will America take the lead as the key decision-maker.

We can sustain interminable “skirmishing” in the Middle East due to geography and military prowess. Most of the countries consist of open terrain, deserts and plains devoid of vegetation. Most of the populations live in villages or urban centers, with vehicles essential for transportation. Our CIA has not been given the public credit it deserves for establishing vast networks of informers. Combining open terrain with information about the transit of terrorists ensures systematic destruction by our drones loitering overhead. Taking the next step of bringing forward small artillery bases with our advisers and fire control teams several hundred meters behind the frontlines has resulted in the gradual but inevitable destruction of the Islamic State in Mesopotamia. We should not extend this second step to other states like Yemen, Somalia, Chad, and Libya. However, we obviously should undertake air strikes and ground raids whenever our commanders perceive targets of opportunity.

Amongst all the boiling cauldrons in the Middle East, remote and medieval Afghanistan presents the most vexing challenge. Our goal is not to permit an overt terrorist sanctuary or safe haven. That is an elastic concept. Put bluntly, our baseline objective is not to permit the Taliban to seize major cities or to drive us from Kabul, as we were driven from the roof of our embassy in Saigon in 1975. Unlike in Mesopotamia, the terrain works against us. The vast mountain ranges and the “Green Zone” along the major rivers provide shelter for the hardy Taliban who walk and hide in small groups to coordinate attacks.

The challenge we face is complex. Afghans have a scant concept of nationalism. Tribal identity is pervasive, with the Pashtuns comprising the Taliban core and with most Afghan soldiers belonging to other tribes. The central government lacks cohesion, with no charismatic leaders. The opium/heroin trade provides half of GDP, with corruption affecting all levels from the farmer to the ministries in Kabul. Pakistan is determined to continue with its policy of providing the Taliban both shelter and aid. President Trump, as our commander-in-chief, has made clear his impatience and exasperation with this civil war that sputters on and on.

The Taliban are so inextricably entangled with other Islamists that a political compromise seems no more possible than it was with the North Vietnamese during the Nixon/Kissinger years. Under current conditions, a political settlement would be a fig leaf, unlikely to provide even a “decent interval” before a bloody and total collapse. Thus it is likely we will commit several thousand more troops, using roughly the model now employed in Iraq and Syria. It will not, due to the terrain and other factors mentioned above, be as effective.

America’s major challenge is not with violence and terrorism in the Middle East. Conditions there are not critical to our future. Some problems you don’t solve. You mitigate them and apply resources and strategies to avoid catastrophe.