Money Doesn’t Buy Love Nor Does It Sell Memoirs

You can’t judge a book by its cover, but you can judge an author by his or her book sales. In which case, Hillary Clinton has a problem on her pen-cramped hands. 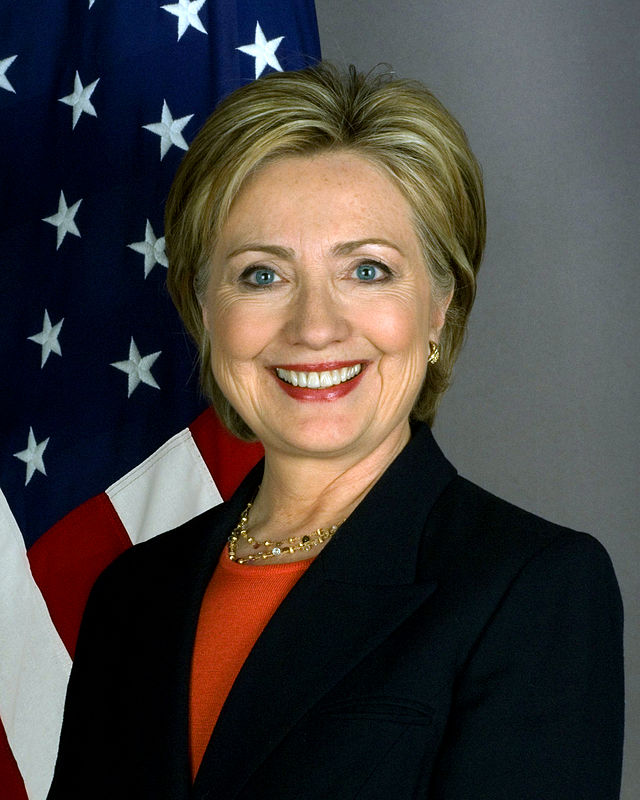 Money Doesn’t Buy Love Nor Does It Sell Memoirs 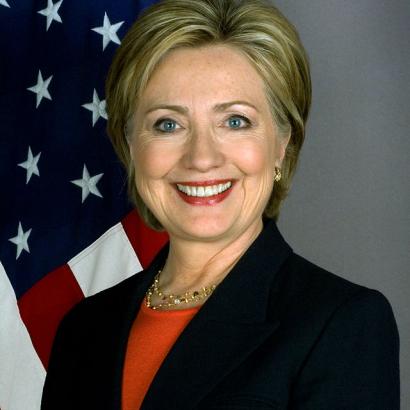 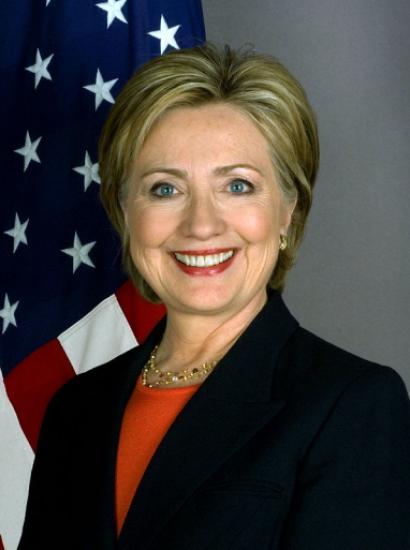 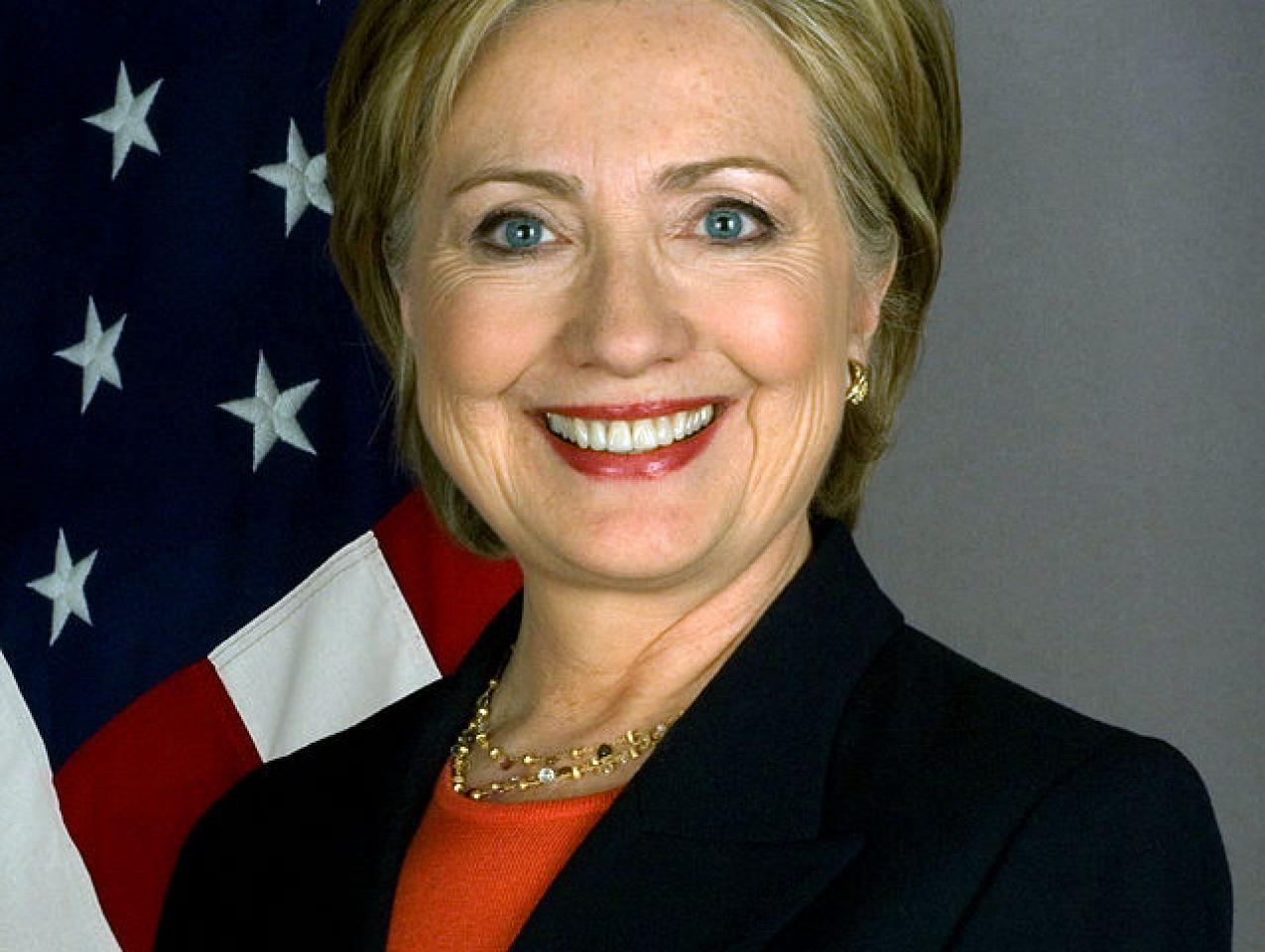 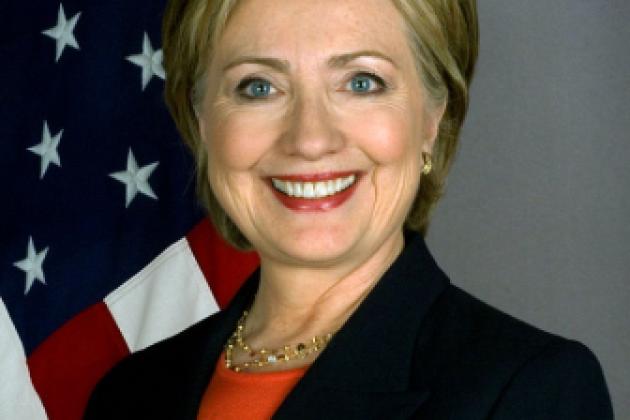 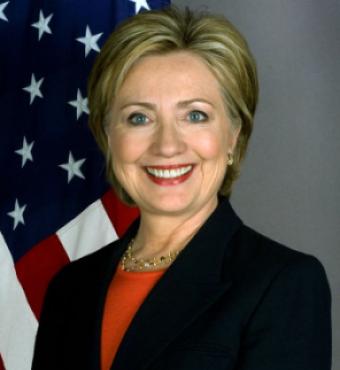 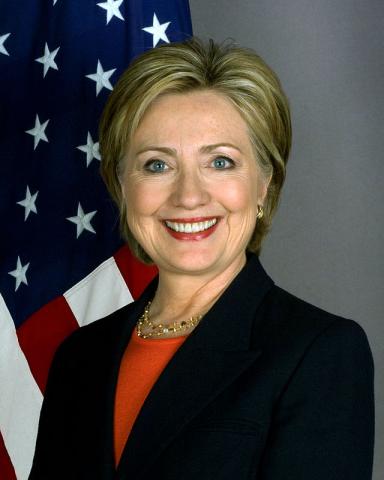 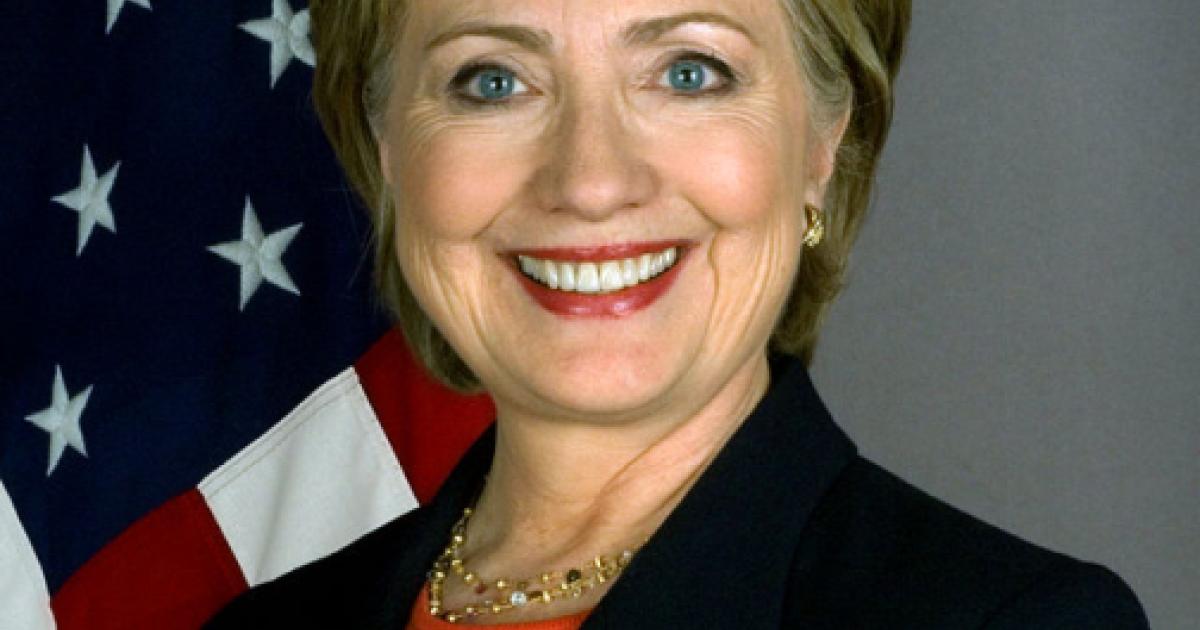 You can’t judge a book by its cover, but you can judge an author by his or her book sales. In which case, Hillary Clinton has a problem on her pen-cramped hands.

According to published reports sales of Hard Choices, Mrs. Clinton’s first-hand account of her time as Secretary of State (and her second turn at writing political memoirs), declined 43.5% in its second week of availability for summertime reading. A little over 130,000 copies of the 656-page hardcover have flown off the shelves, meaning publisher Simon & Shuster may be hard-pressed to turn a profit after giving Hillary a $14 million advance.

How embarrassing is this for the woman seen as the Democrats’ presidential nominee in 2016? On the one hand, very embarrassing: Hard Choices dropped out of the top-20 on Amazon’s bestseller list (ironically, it’s the tawdry Blood Feud: The Clintons vs. the Obamas that you’ll find under Amazon’s “Hot New Releases”). Then again, assuming she’s already cashed that eight-figure check, Mrs. Clinton can forget about the sluggish sales as she turns her attention to a second presidential campaign.

Two things are evident after the release of Hard Choices and its awkward promotional tour – awkward in the sense that the author started a media fire by insisting, at the beginning of the p.r. blitz, that she and her husband were at one time “dead broke”, then continued to dig herself a deeper money pit while attempting to justify the Clintons’ quick ascent from post-presidential rags to riches ($104.9 million amassed by Bill Clinton touring the world and giving speeches).

The first reveal: the nagging sense that Mrs. Clinton, after all these years in the political arena and inside the tent at the highest levels of the federal government, has relatively little to say other than telling us to stay tuned for a presidential announcement.

In Hard Choices, the former Secretary of State is long on anecdotes – where she went, who she saw. However, she doesn’t serve up any great insight into modern-day diplomacy or the inner workings of Washington and other world capitals (it’s complicated, she tells you – gee, thanks). Even reviewers who might owe the former First Lady a fluff piece or two – i.e., Time’s Joe Klein, who wrote a fictitious bestseller about a libidinous southern governor running for president and his scheming wife – have had to go to lengths to turn the lemony tome into lemonade. Try this for spin: Klein would have you believe that the book’s tediousness suggests the stuff of a ready-made president: “Clinton makes the case that she has mastered the placement of commas and that she has the patience to negotiate with opponents, foreign and domestic. That is the purpose of the book: to demonstrate that she would bring these quiet attributes to the presidency. In this moment of blare and paralysis, it is a subtly clever argument to make. Too subtle, perhaps.”

Less subtle is the difference between this latest Clinton release and another book written before a midterm election, in advance of an upcoming presidential election: Mitt Romney’s No Apology: The Case for American Greatness, released in March 2010.

You can argue that Romney’s book was nakedly political: after embracing social conservatism in 2008, Romney used the book (at 323 pages, half the length of Hillary’s) to recast himself as an economics candidate for 2012. Like Hillary, Romney toured the U.S. toured for two months (surprise: with stops in the primary states like Iowa, New Hampshire, South Carolina and Florida).

However, there was one big difference. Whereas the Clinton tour has the look and feel of an Ellen appearance, with light humor and light banter about heavy issues, Romney offered actual substance: three “pillars”, 14 priority points and 64 agenda points for transforming the nation. It was his introduction to 2012 voters – and a signal that his would be a policy-heavy candidacy.

Which brings us to the second reveal: Hillary Clinton, like her former boss, may be banking on a cult of personality, more so than a set of novel ideas, to carry her to the White House. If so, she may be making a big mistake.

In his lead-up to the president, Barack Obama wrote one memoir (Dreams From My Father: A Story of Race and Inheritance), one campaign platform (The Audacity of Hope: Thoughts on Reclaiming the American Dream) and a third book (Of Thee I Sing: A Letter to My Daughters) that was a clever re-engineering of John F. Kennedy’s Profiles in Courage (like JFK, Obama retelling the stories of gallant Americans).

The collective works made Obama seem – pardon the pun – novel; a cloying media made him larger than life. Whereas Mrs. Clinton’s clunky kick-off has spawned media skepticism – and a question of how she plays as an agent of change in 2016.

Assuming she runs and deems it in her best interest to pump out one more book before the campaign begins in earnest, Mrs. Clinton has two literary options. One is taking the same route as Romney – a policy Rx that positions her against the rest of the Democratic field (whoever and wherever that may be).

The problem with that approach: policy books tend to be collaborative, unimaginative, bland focused-grouped reads – i.e., all the brickbats tossed at Hard Choices.

The second option: make it personal, as did another product of Arkansas politics, former Gov. Mike Huckabee, who in 2006 authored Quit Digging Your Grave With a Knife and a Fork, his personal recollection of losing 100 pounds and regaining control of his health through better diet and exercise (speaking of owing the Clintons, Huckabee was the lieutenant governor of Arkansas when then-Gov. Jim Guy Tucker resigned following Whitewater-related convictions for mail fraud and conspiracy).

Mrs. Clinton could write a book reflecting on becoming a grandmother for the first time later this fall – maybe Susan Sarandon would be willing to co-author. But that just doesn’t sound like her, does it?

In the meantime, the political machine that is Ready for Hillary rolls right along: granting interviews, signing books, giving speeches and collecting handsome honoraria. About those speeches: they’re well attended; they also offer little substance or news values. As such, they’re not so much speeches as they are appearance fees – the same given to ex-jocks who show up at auto shows and d-list celebrities who host Las Vegas soirees.

Woody Allen may or may not have had it right when he suggested that 80 percent of life is showing up. But for Hillary Clinton, in the first half of 2014, financial reward has come from showing up more so than showing America a way forward. Despite her assertion to the contrary, ghostwritten books and speeches at $200,000 a pop don’t come across as “hard work”.

There’s no question that it’s a path to instant wealth. Whether the windfall yields political dividends remains to be seen.