The Myth Of the Wicked Patent Troll

There's a movement afoot to reform the U.S. patent system to combat "patent trolls," businesses that buy patents from inventors and then sue firms that use them without payment. 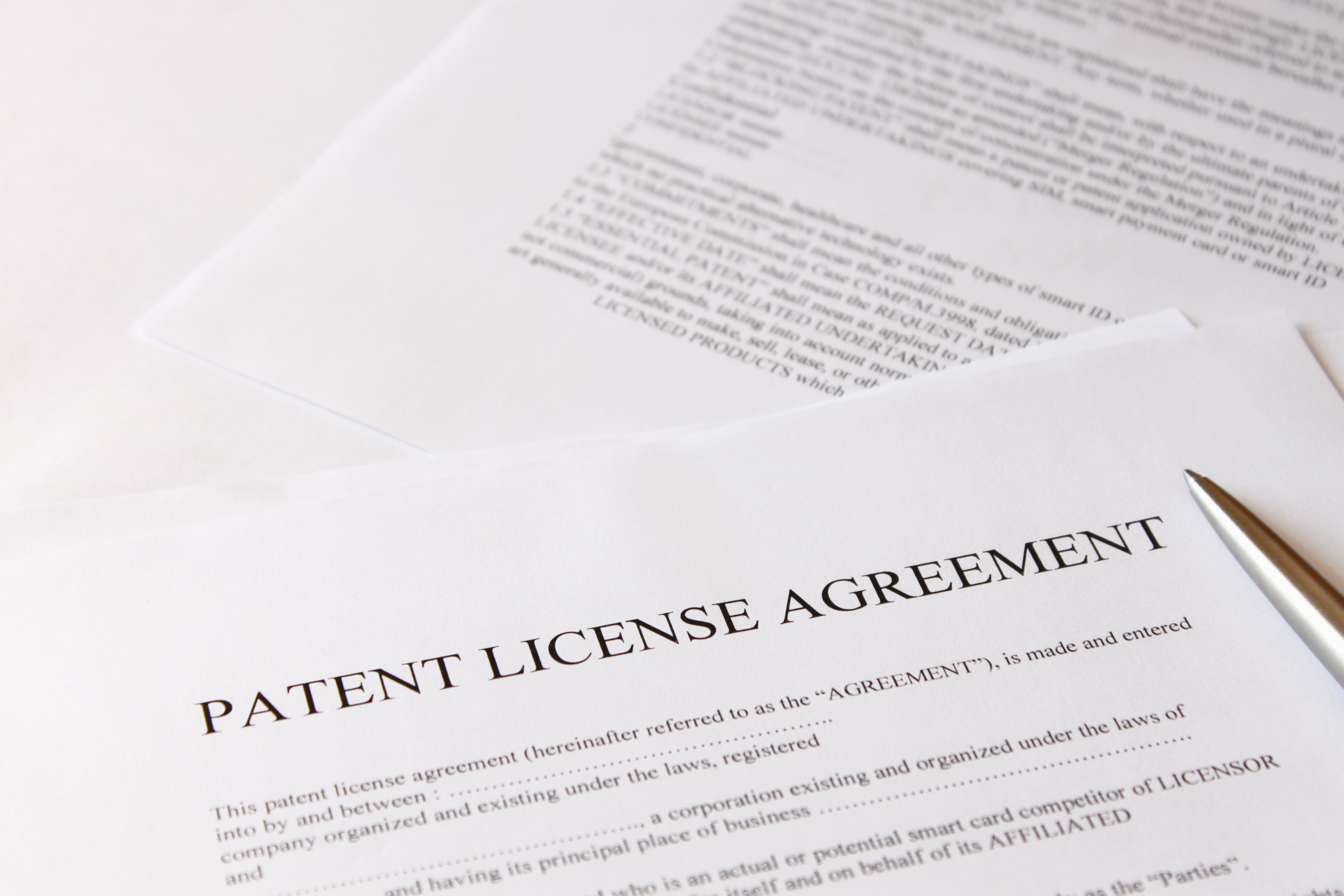 The Myth Of the Wicked Patent Troll 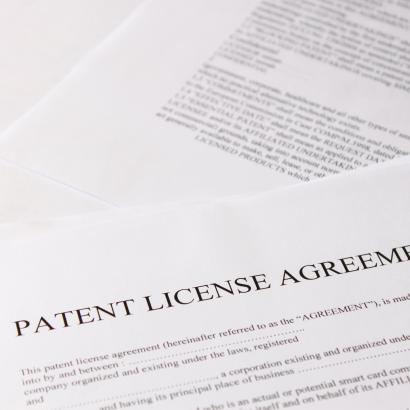 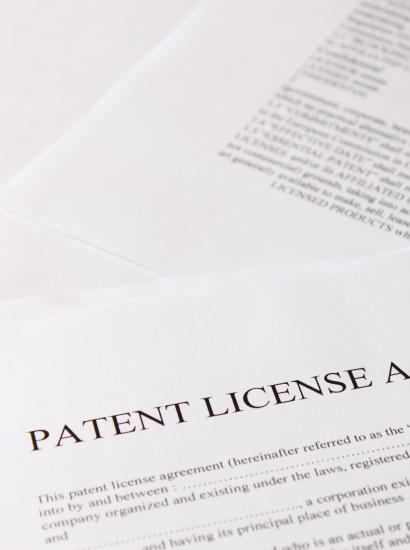 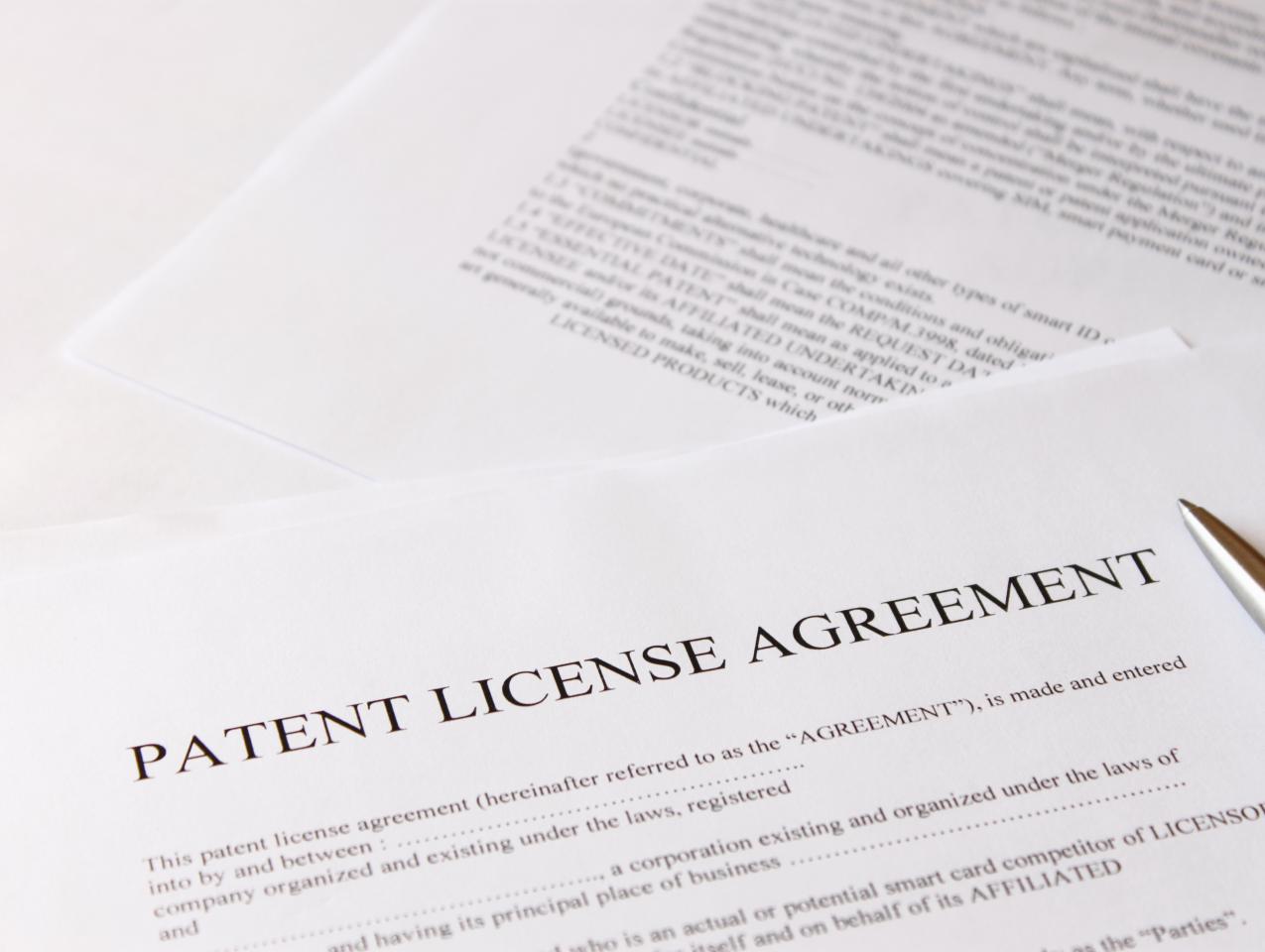 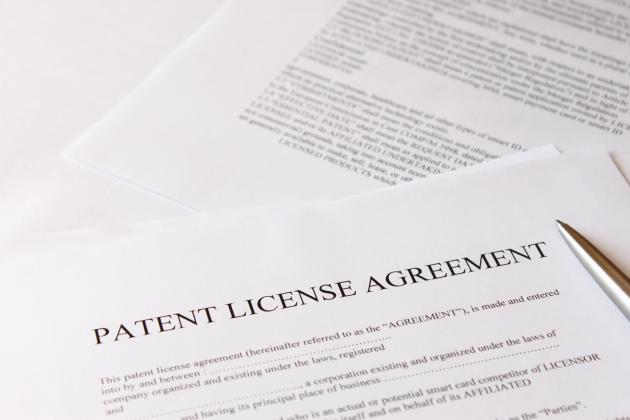 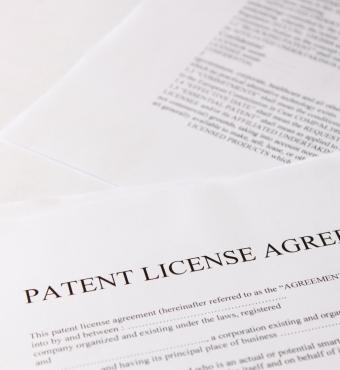 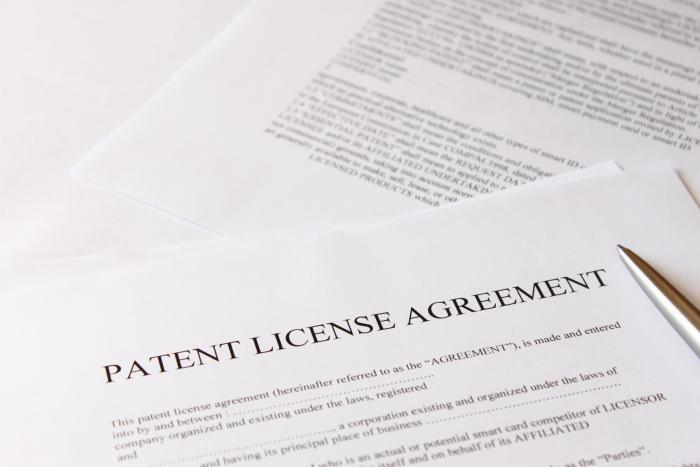 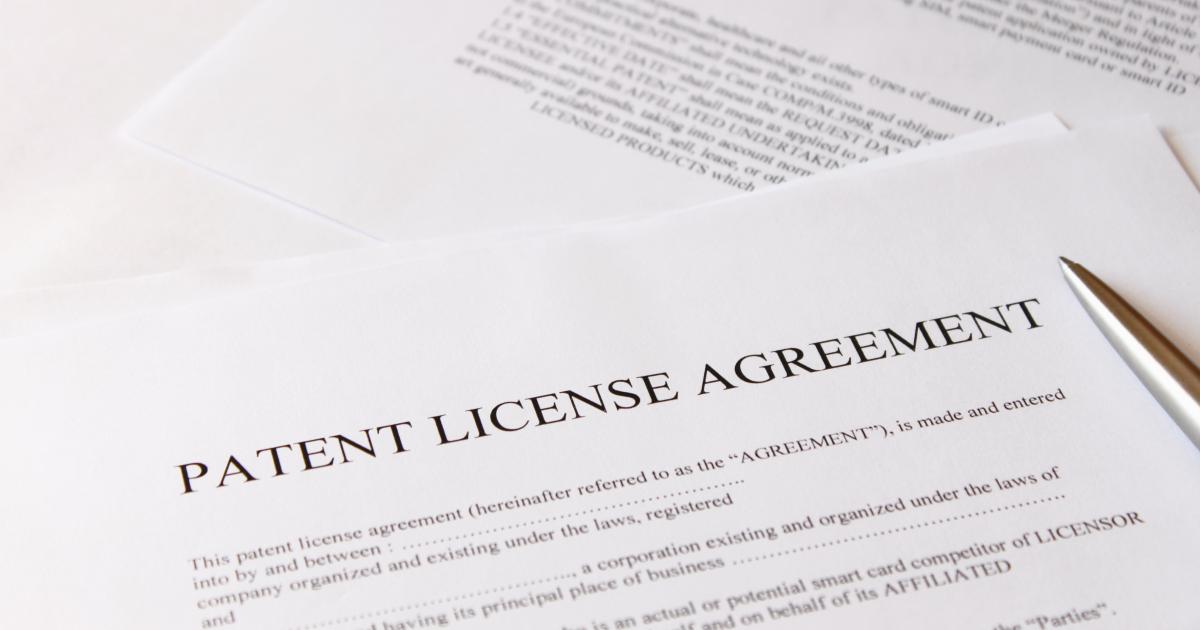 There's a movement afoot to reform the U.S. patent system to combat "patent trolls," businesses that buy patents from inventors and then sue firms that use them without payment. The core claim is that trolls discourage innovation through expensive and wasteful litigation that often extracts exorbitant payments from manufacturing companies. Advocates of reform include Republican leaders in the House, Democratic leaders in the Senate, many state legislators and even President Obama, who has pledged a patent reform bill "that allows our businesses to stay focused on innovation, not costly and needless litigation."

Patent-reform activists point out that the number of patent lawsuits has increased by about 60% since 2000, which they cite as evidence that there is a serious problem with the patent system. But does the uptick in lawsuits actually indicate such a problem?

In short, no. It might instead reflect a healthy, dynamic economy. Rapid technological advances have spurred more innovation and patents, and courts are now clarifying the nature and boundaries of intellectual property and contract rights.

As our colleague Zorina Khan of Bowdoin College showed in a September working paper, the spike in litigation is similar to what happened in the 19th century when the telegraph, telephone and automobile were introduced. Conflict among firms, some of which will naturally spill over into the courts, happens any time disruptive technologies appear.

The truth is that patent reform activists have not provided any evidence that the current patent system or Patent Monetization Entities—PME's, the technical, non-pejorative term for a "patent troll"—have hindered innovation and entrepreneurship. To make a convincing case for reform, they would have to prove that the current system is hurting what the public cares about: the quality of the products we buy and the prices we pay for them.

Research we conducted with Alexander Galetovic of the Universidad de Los Andes found that innovation rates have been strongest in exactly the industries that patent-reform advocates claim are suffering from "trolls" and a broken patent system. The innovation in these industries is matched with a rapid decline in prices. For example, since 1992, the quality-and-inflation-adjusted price of telephone equipment has fallen by 6.7%, televisions by 14.4% and portable computers by 26.7% a year.

Patent-reform activists typically respond to this record with some variation of "yes, but price declines could have been even faster were it not for wasteful litigation." Well, maybe, but thanks in large part to the patent system we have, the current rate of invention in the U.S. might be the fastest in human history. Where is the evidence that society would benefit from undertaking the risky process of reforming a patenting system that has been the envy of the world for more than two centuries?

There is one basic reason behind the attacks on trolls: Big Money. Many patent-intensive products—the smartphone in your pocket, the laptop computer in your briefcase—are produced by big corporations that license many patents. The iPhone is a classic example: It contains thousands of patented components, but Apple does not own many of the key ones. It must negotiate for the right to use them. These corporations can make higher profits the less they pay to use patented technology they do not own, and higher profits still by paying nothing at all.

The battle over the "right price" for patented technologies takes many forms, one of which is political. Indeed, some corporations are looking to gain a competitive edge by changing the rules of the game. The strategy is to pass patent-reform legislation that weakens the negotiating position of patent holders. Corporations that pay large sums for patented technologies will point to lawsuits, trolls and anything else that will encourage lawmakers to pass such reforms.

But when policy makers consider reforming the patent system, they should not rely on often repeated, but never substantiated, claims that patent trolls and lawsuits stymie innovation and the commercialization of complex technologies. They should demand robust evidence that the current system is slowing down innovation. That evidence does not exist.