Never Let A Crisis Go To Waste —And A Governor Didn’t, As California Voters Will Discover This Fall

If you’re searching for an example of what ails California, look no further than the State Capitol—more to the point, the crumbling annex attached to the more historic structure where laws are decided. 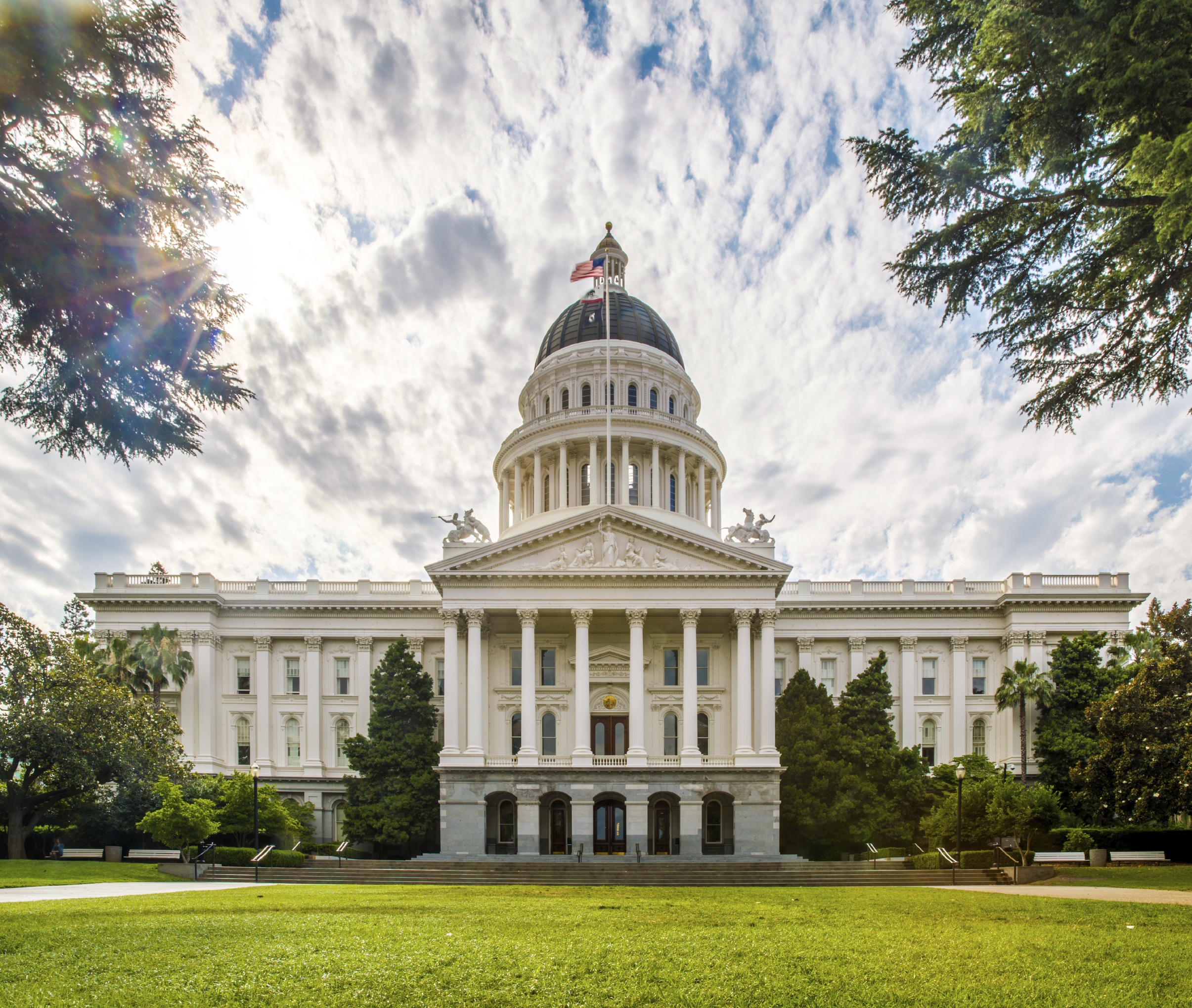 Never Let A Crisis Go To Waste —And A Governor Didn’t, As California Voters Will Discover This Fall 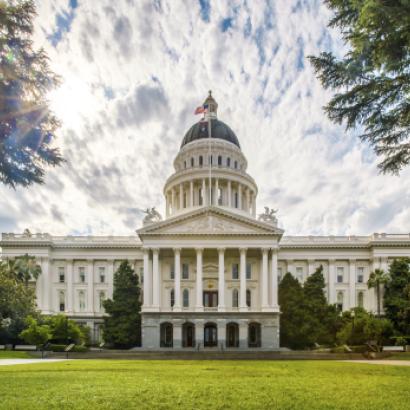 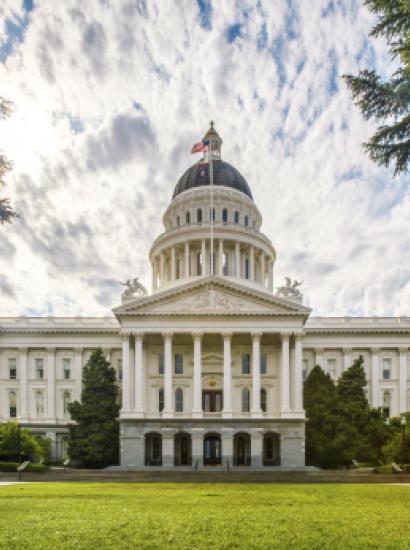 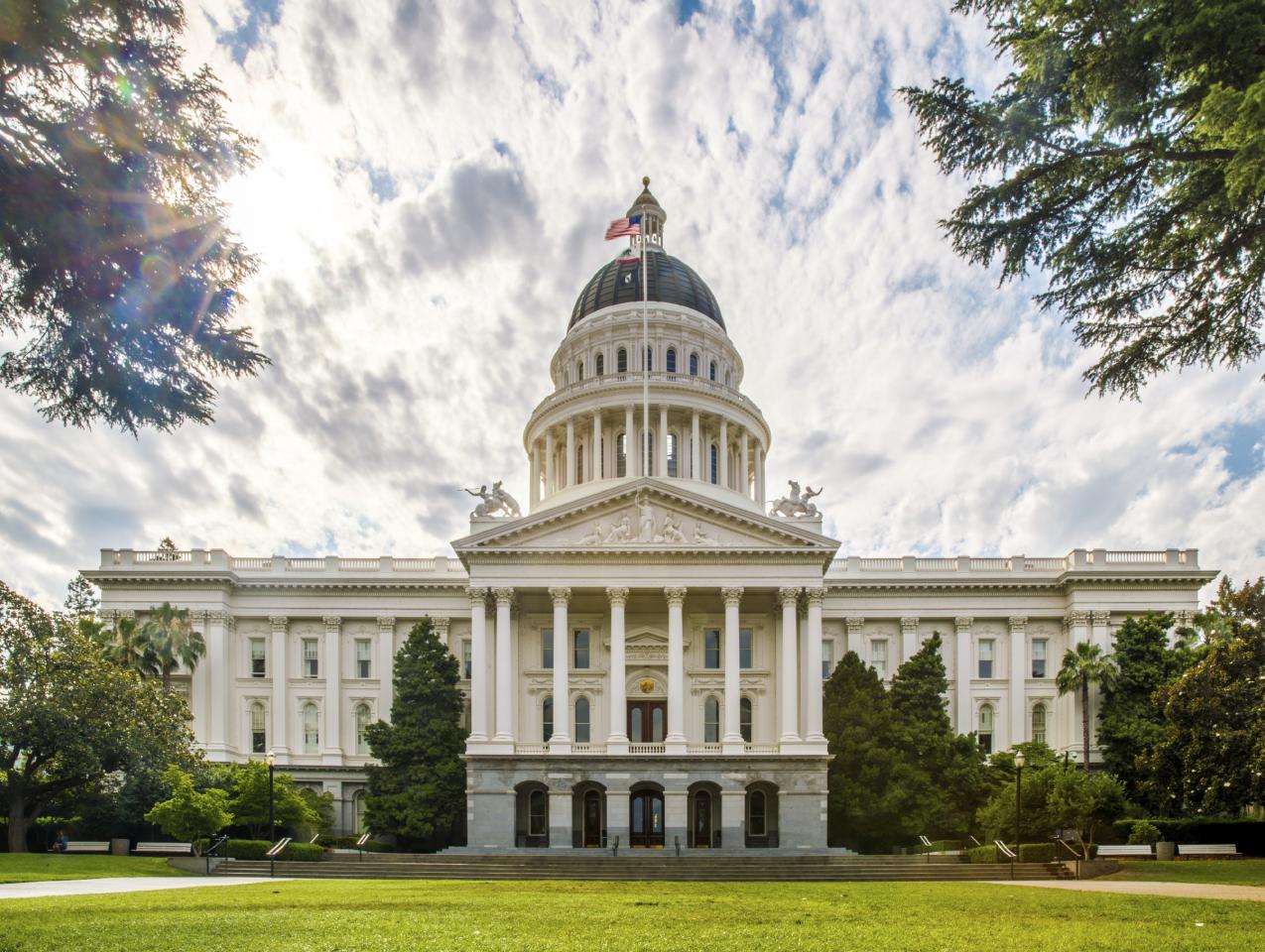 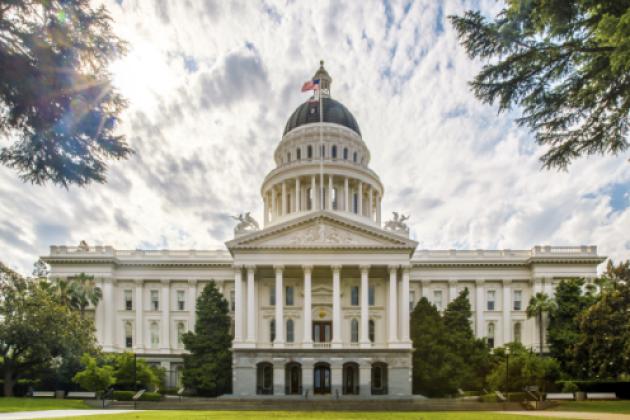 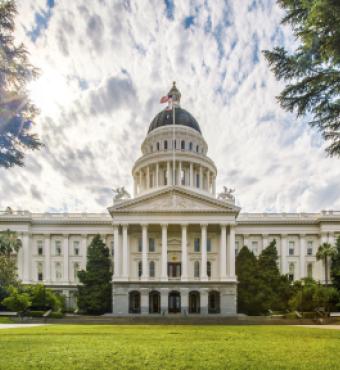 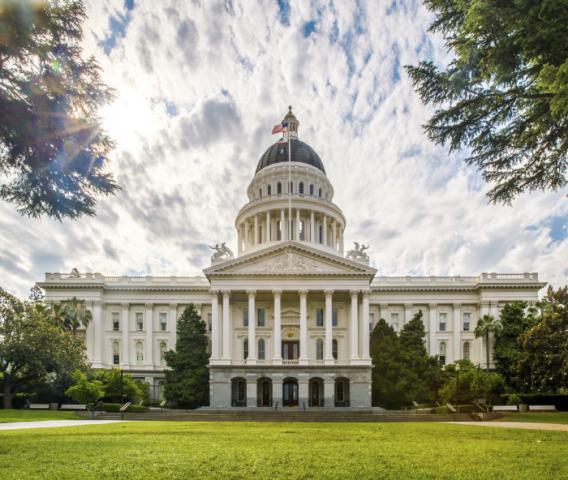 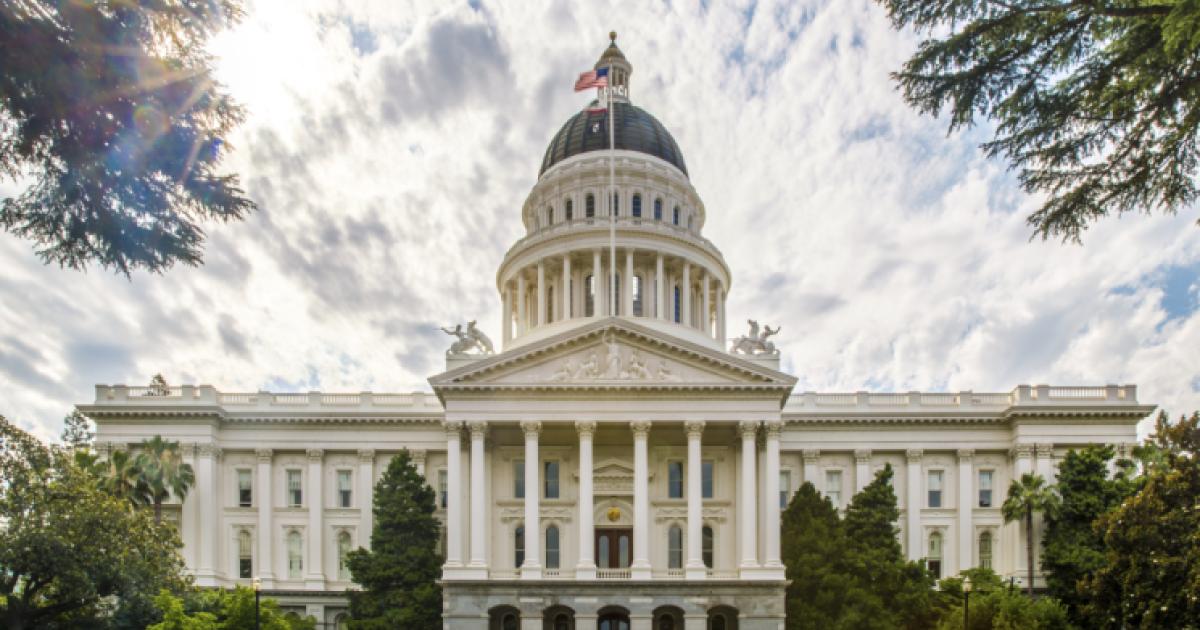 If you’re searching for an example of what ails California, look no further than the State Capitol—more to the point, the crumbling annex attached to the more historic structure where laws are decided.

That annex, a six-story structure that dates back nearly seven decades and was designed to house lawmakers and their staffs and also hold legislative hearings, is slated to be replaced by a more modern structure—a $755 million decision made well before California’s present financial straits, when money was flush in Sacramento.

But that $755 million was only the beginning of the spending.  Lawmakers would need temporary housing once the annex project began. Add the cost of a new structure to suit that purpose and the project’s price tag rose to $1.2 billion—part of a $4 billion plan to build more government edifices in Sacramento’s vicinity.

Which was all fine and dandy, given California’s rosy budget picture before the pandemic struck (imagine a $222 billion spending plan rolled out in January, on top of an existing multibillion-dollar surplus, that would have channeled state money in all sorts of directions).

But now, with the state looking at a landmark $54.3 billion budget deficit this year and next (that figure perhaps deceptively large), plus a recession that likely will take years, not months, to overcome, the question is whether the folks who author and enact California’s spending blueprint placed themselves in a trap by committing to capitol construction.

The answer: there’s no need to worry; the money’s there regardless. The state can always take out lease-revenue bonds to cover the costs, if need be, thanks to a provision in the law authorizing the building and rebuilding (never mind the added debt that comes from paying off bond interest).

By the way, it wouldn’t be a California construction project without an aggrieved party—in this case, a group of historic preservationists who’d like the state to hit the pause button and reassess the building on the grounds of the State Capitol out of concern for the effect it might have on trees standing in the adjacent Capitol Park.

Such governmental burlesque—spending money, seeing the funding dry up, only to come up with a plan B to keep the spigot open—is par for the course in California’s state capital.

So too is an executive branch possessing far more muscle than its legislative partner, which takes us to the action of California’s governor since state began its quarantine back in mid-March.

While the legislature was away (lawmakers fleeing Sacramento two months ago for presumably safer ground and originally planning to return in mid-April), the governor . . . well, he played.

With the legislature out of town, Newsom showed just how powerful—and prolific—a California governor’s office can be in times of emergency. From March 19 (the date he issued a stay-at-home order) through May 8, Newsom issued 31 executive orders. Over a 51-day stretch, that averages to more than one executive order every other day that’s somehow related to the present COVID-19 crisis (here’s the complete list, in case you’re curious).

Some, if not most, of the executive orders are benign (assisting communities still coping with the aftermath of 2017’s wildfires; others dealing with the aftereffects from 2019’s Ridgecrest earthquakes).

However, one executive order stands out: Newsom’s edict, issued on May 8, requiring California’s 58 counties to send vote-by-mail ballots to each of the state’s 20.6 million registered voters. That order also included a proviso making it clear that the voting booth is not going the way of dinosaurs: “Californians who may need access to in-person voting opportunitie— including individuals with disabilities, individuals who speak languages other than English, individuals experiencing homelessness, and others—will still be able to access in-person voting opportunities.”

Why is this controversial? In part because Newsom bypassed the legislative process (State Assembly members returned to the State Capitol four days before the ballot executive order went out, with the State Senate returning the following week).

It’s not as if Newsom had placed California alone on an island: Colorado, Hawaii, Oregon, Utah, and Washington already mail out ballots to registered voters for every election; 34 other states currently provide mail-in ballots to any registered voter who requests one.

California already is notoriously slow as far as vote counting is concerned (Election Day? No, more like “Election Month”). And that’s with roughly three in five ballots in California statewide elections coming via the mail (58.9% in the last presidential vote and an astounding 72% in this year’s statewide primary).

Given an added number of late-arriving ballots—under state law, ballots postmarked up to and including Election Day are counted so long as they arrive within three days of the actual election—will California have its act together come November?

And there’s the matter of partisan divide. Democrats (and friendly media outlets that carry the left’s water) allege that a refusal to issue mail-in ballots is tantamount to voter suppression. Republicans—that includes the one-man multimedia outlet that is President Trump—counter that it’s an invitation to voter fraud (or maybe you missed this presidential tweet from last month: “Mail in ballots substantially increases [sic] the risk of crime and VOTER FRAUD!”)

Which side is correct?

In theory, this why the Capitol Annex exists, in whatever condition it may be, to hold legislative hearings, invite experts, offer both partisan factions a fair say, and hopefully leave the impression that serious thought was given to California’s election process.

But that didn’t happen with Newsom’s executive order.

Blame it on the pandemic.

Or, credit it to the power that comes with being California’s chief executive—and the political smarts of knowing how to exercise its levers midcrisis.