Fears of a second Gilded Age—of the excessive wealth and power of America’s biggest corporations—have put antitrust back on the Presidential agenda. 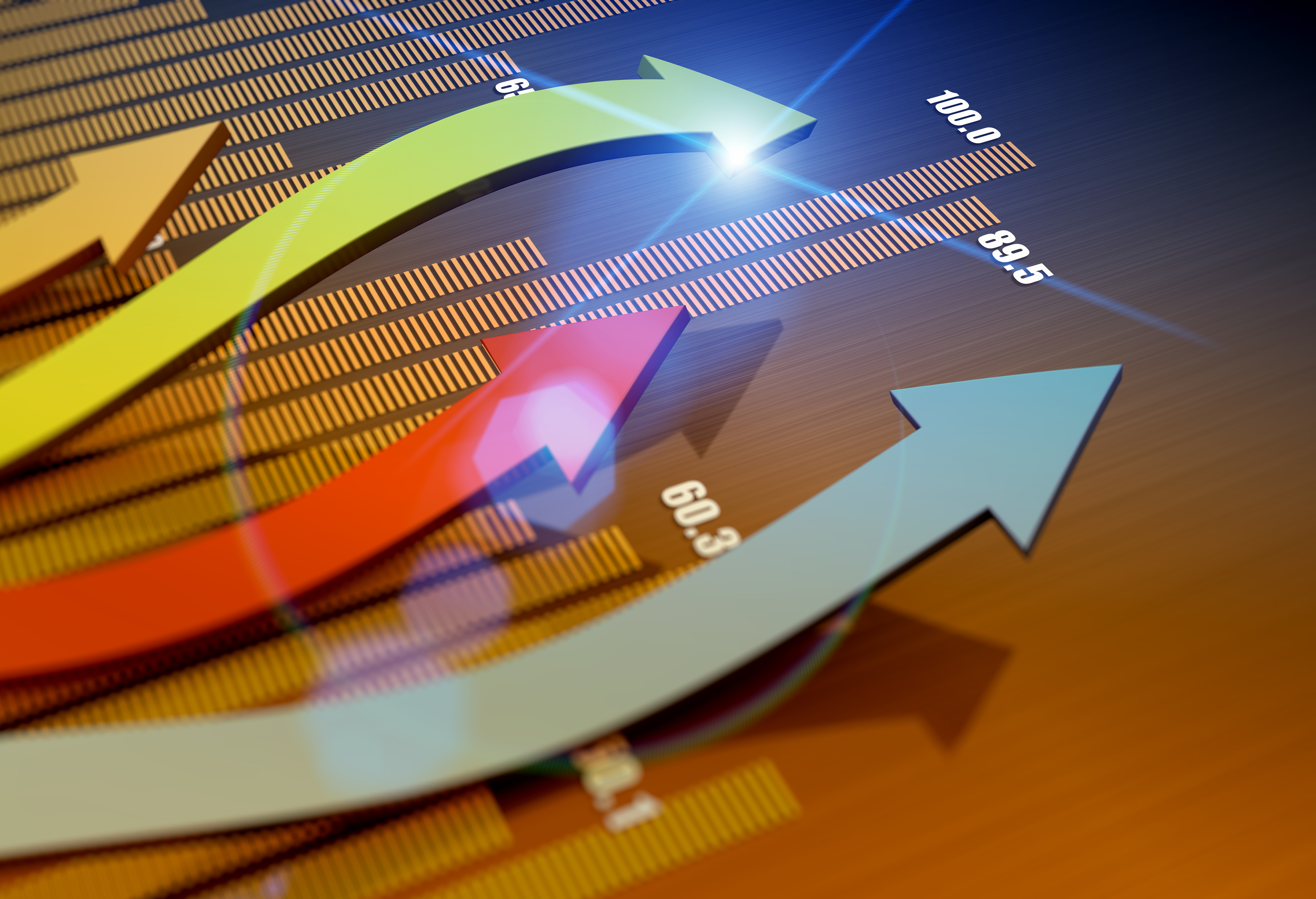 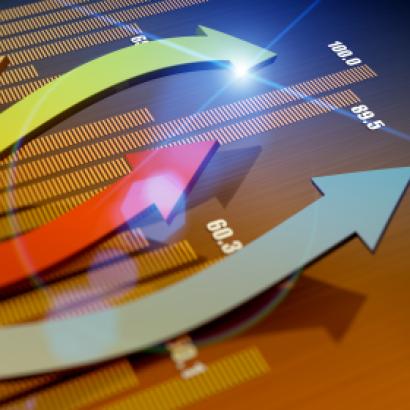 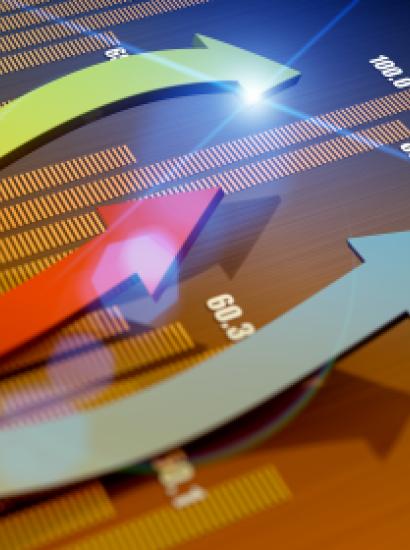 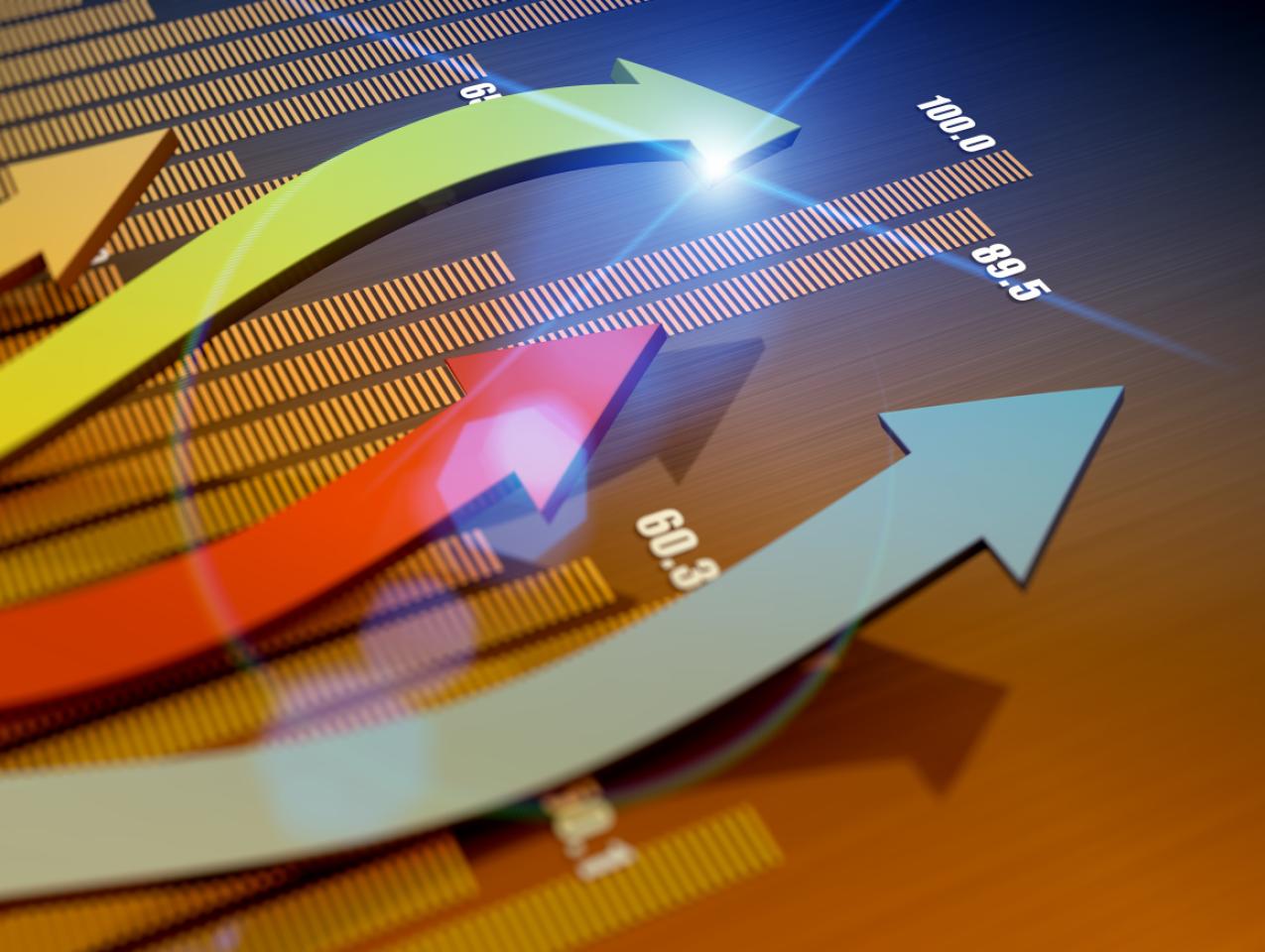 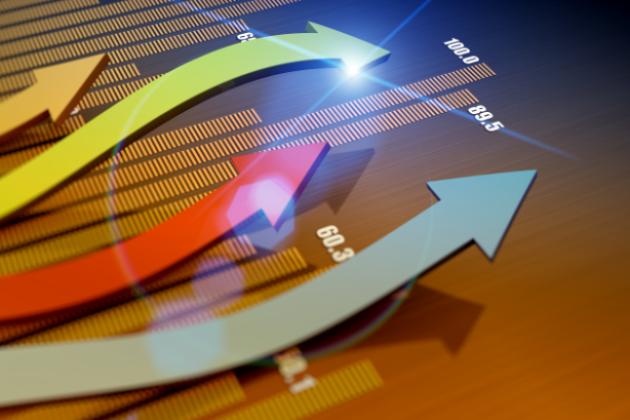 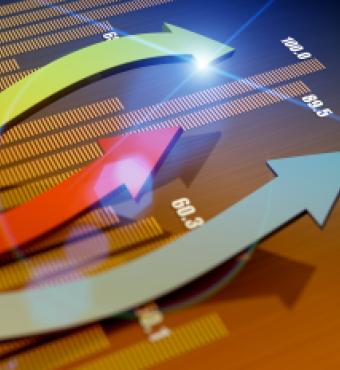 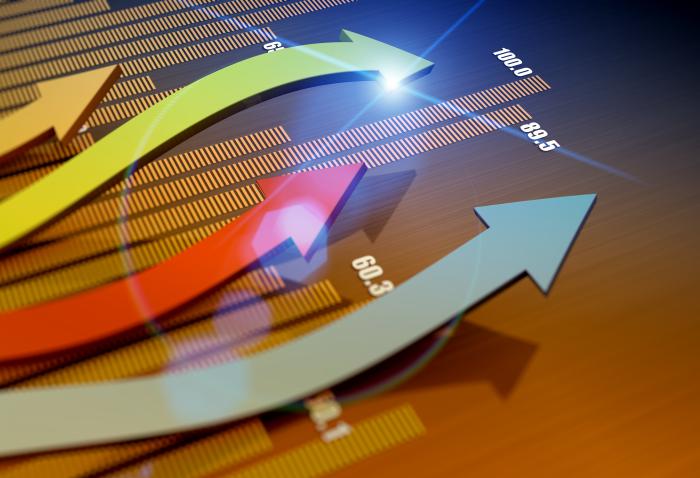 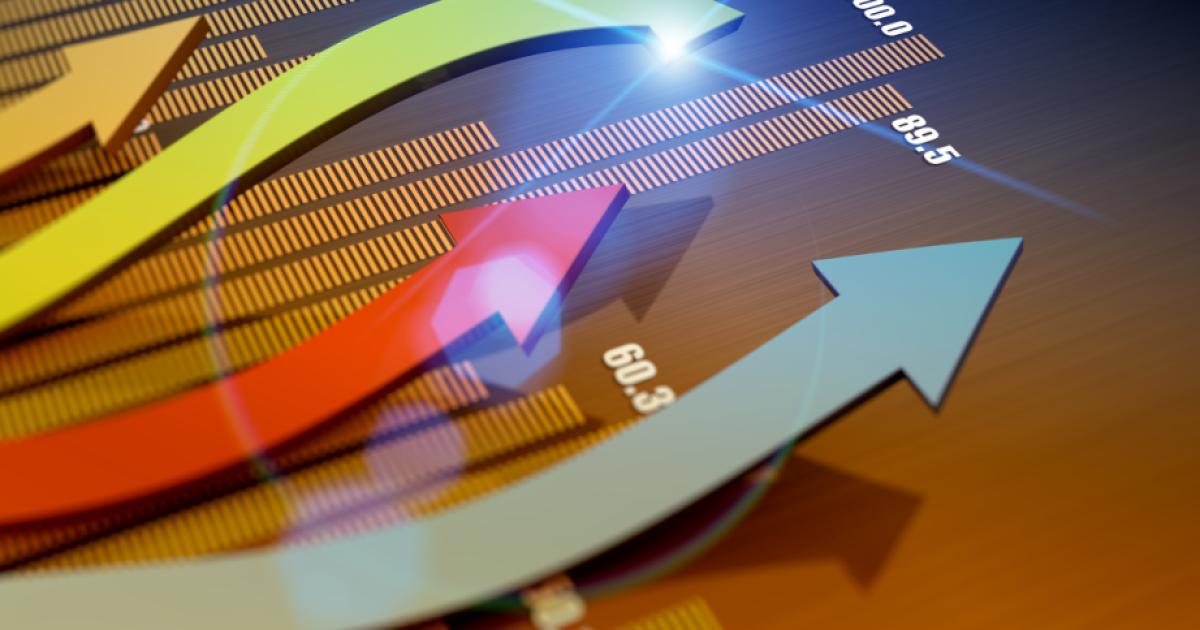 Abstract: Fears of a second Gilded Age—of the excessive wealth and power of America’s biggest corporations—have put antitrust back on the Presidential agenda. On July 9, 2021, President Joe Biden released his “Executive Order on Promoting Competition in the American Economy,” which argued that “in the early 1900s, Teddy Roosevelt’s Administration broke up the trusts controlling the economy—Standard Oil, J.P. Morgan’s railroads, and others—giving the little guy a fighting chance.” The historical evidence shows otherwise. Federal intervention in leadingedge industries has followed media-driven shifts in public opinion, and the politics of antitrust as a “popular movement” produce mixed results for market competition—in part because activist leaders more often than not “could not tell the difference between federal regulation of business and federal regulation for business.” In theory, antitrust seeks to elevate market competition as the means to govern the economy. But in practice, antitrust action is historically accompanied by other types of regulation that have overwhelmingly benefitted incumbent businesses. Thus, in the context of government regulation, public outrage, and regulatory capture, antitrust will most likely reduce rather than increase competition, efficiency, and innovation in the American economy.

This paper is published as part of the Technology, Economics, and Governance Working Group which seeks to understand the drivers and dynamics of technological innovation in the 21st century, assess the opportunities and risks that breakthrough technologies are creating, and develop governance approaches that maximize the benefits and mitigate the risks for the nation and the world. Facts and objective analysis are the keys to the approach.