This is not a typo. There is not an extra zero. Nor two extra zeroes. San Francisco has approved a budget that works out to $20,000 per new city street garbage can. 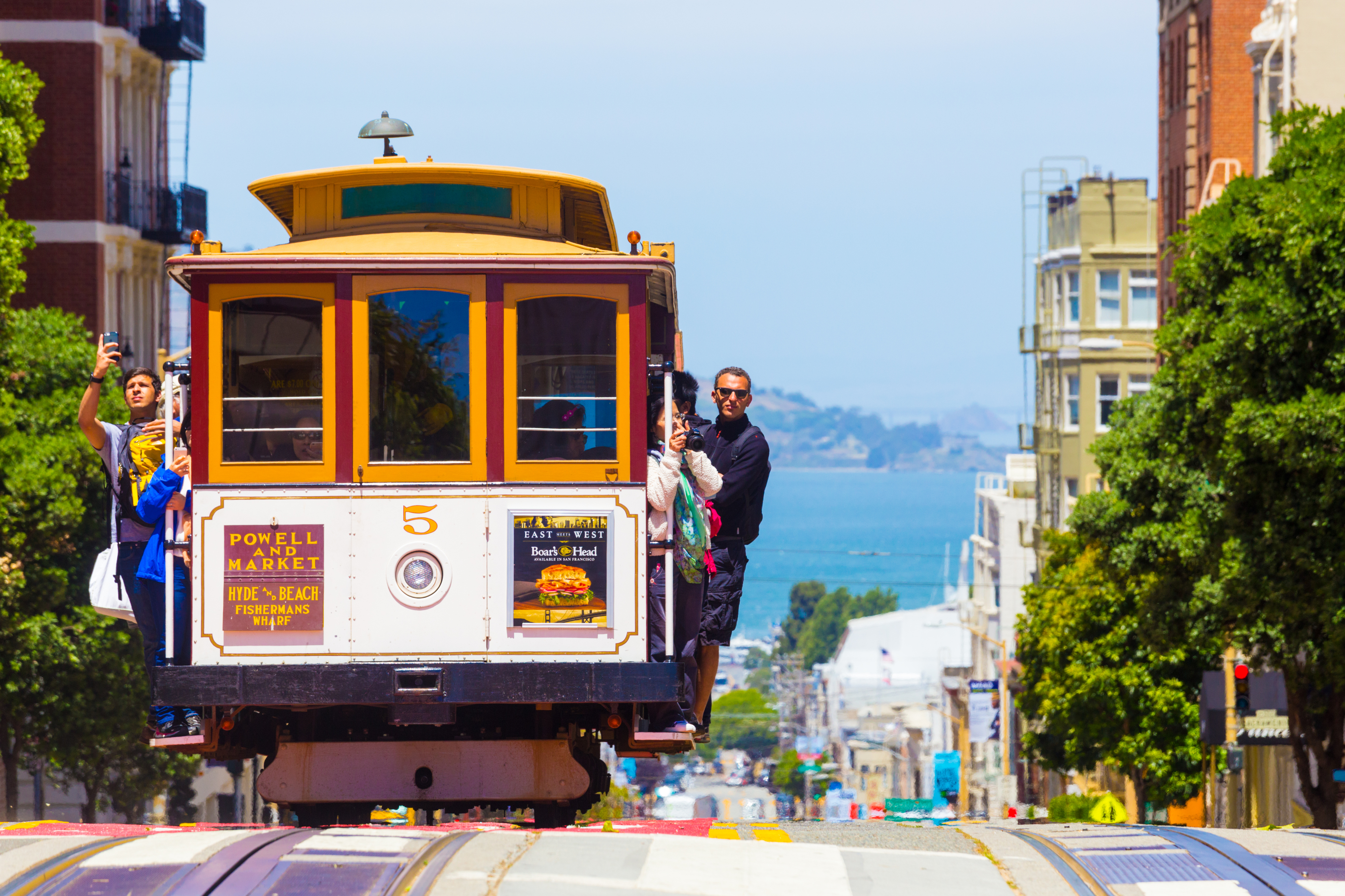 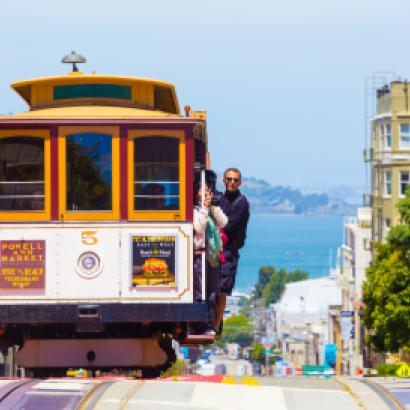 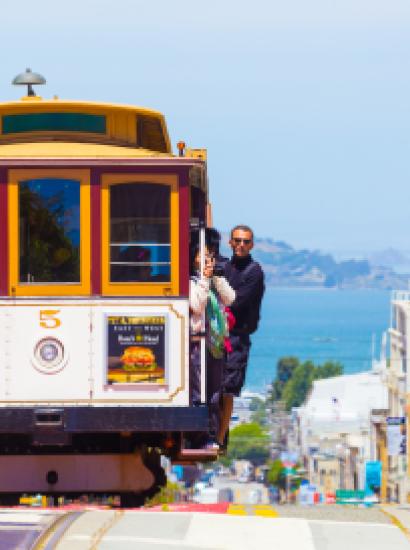 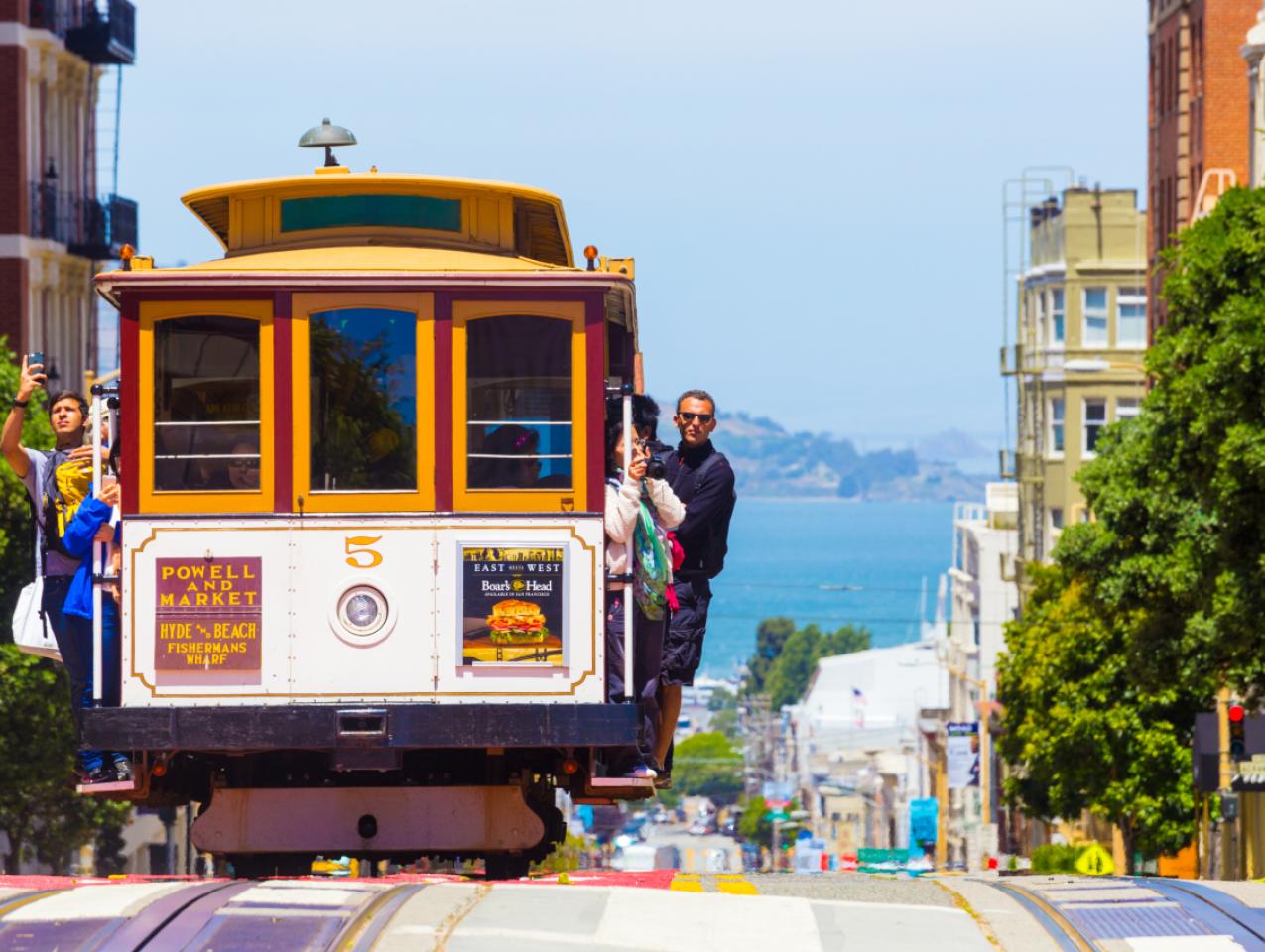 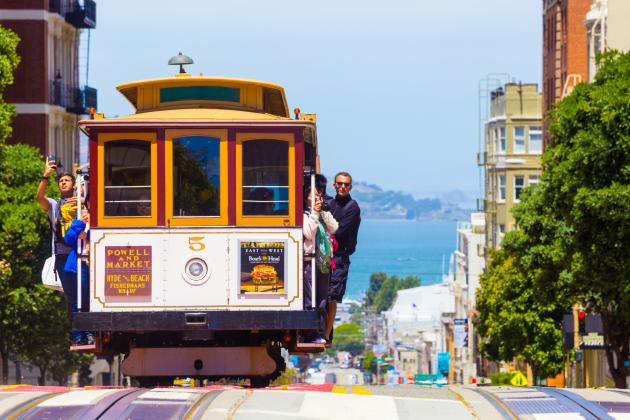 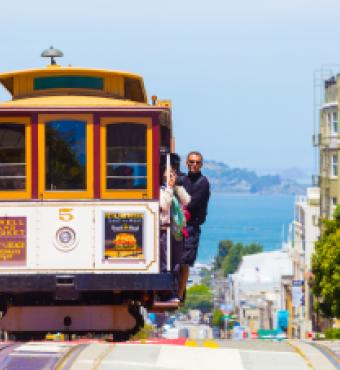 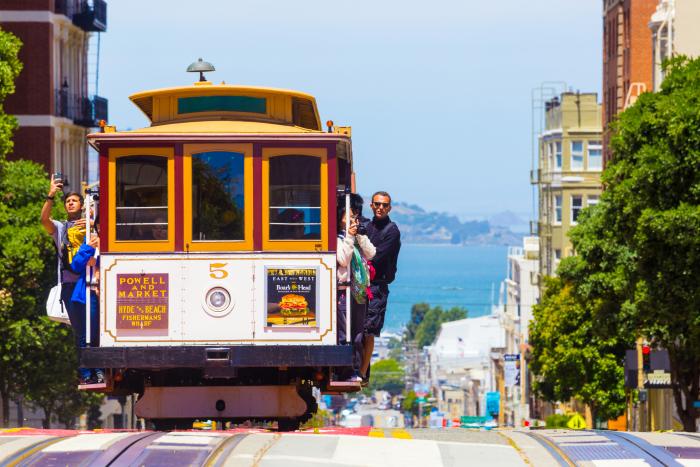 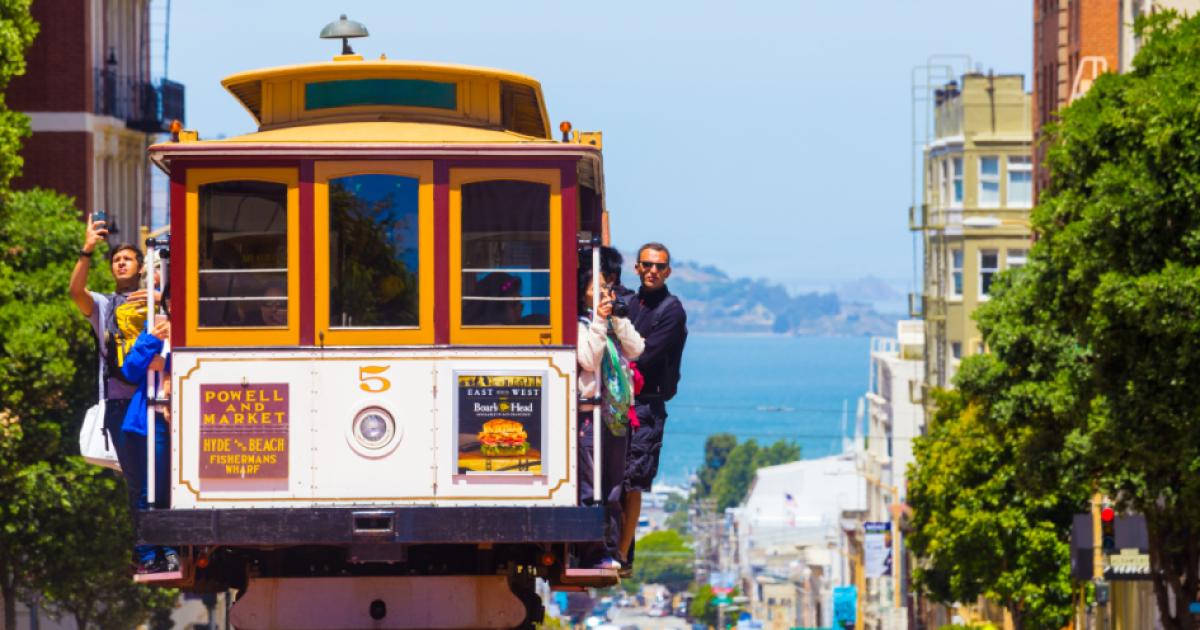 This is not a typo. There is not an extra zero. Nor two extra zeroes. San Francisco has approved a budget that works out to $20,000 per new city street garbage can.

Yes, the city with the largest per-person budget in the United States—by far—has gone where no city has gone before by agreeing to spend about $300,000 for a pilot program of new garbage cans. But these aren’t just any old garbage can. They have sleek, midcentury modern designs. “Salt and Pepper.” “Soft Square.” “Slim Silhouette.”

Mind you, these all were specially designed for San Francisco to accommodate the size of its streets and sidewalks and to make them theftproof (yes, one person’s trash is another person’s treasure). The design fee is a significant part of the budget.

Why the new cans? Well, that’s a good question. Some felt that the existing cans were ugly and not befitting San Francisco. I guess beauty is in the eye of the beholder, but visually, I don’t see how the existing cans could offend anyone based on this image.

The other reason is that trash was spilling onto the sidewalk from overfilled cans and from theft. Hence the cans need to have a small opening and a computer chip that sends out a signal to the city’s trash collectors when the can is nearing its capacity.

Let’s parse this out. I am challenged to see how the existing cans are promoting theft. By the looks of them, the existing cans referenced above already have a small opening. So perhaps we need an even smaller opening? Well, if we make it too small, then that creates its own problems and may defeat the purpose. For example, your would-be Stephen Currys (Curry is the Golden State Warriors sharpshooter) will walk by the can, wad up their trash, shoot, and most often miss that small hole. I doubt all of them will acknowledge their miss and stoop down to pick it up and place it in the can. Result—garbage on the ground. And what about trash that might be just a wee bit too big for the hole? More garbage on the ground. Alas, our problem of trash on the sidewalks and streets may not be solved after all.

The sensor chip is a great idea. But will it work? Well, we always have the “pilot program” to test out whether the small holes create more garbage on the streets than there is now, and whether the electronically chirping chips reach our trash collectors in time before our receptacles runneth over with waste. Makes you wonder how cities controlled trash collection before the WiFi age, doesn’t it?

City Supervisor Matt Haney reluctantly agreed to this proposal but told the San Francisco Examiner “$20,000 a can is ridiculous.” Supervisor Haney, well said, but here is a better idea than paying said $20,000 per can.

You need a new design? With a computer chip? And that prevents trash from spilling out onto the street? Organize a science competition among your high schools. There are plenty of remarkable young scientists who would absolutely love to crack this vexing and unfortunate problem. Too difficult for a high school student? Hardly. Check out some of the science projects California high school students have solved:

I randomly chose these projects from a list of 38. There are 35 more that appear just as ambitious and important from California students who received a Regeneron science talent award here.

Based on what our remarkably talented kids are doing, it sounds like implementing a computer chip in a garbage can to send out a distress signal would be . . . well, child’s play. Offer the school with the winning science program $50,000 to invest in new equipment. Give cash and a powerful new computer to the young Einstein who wins. Create a partnership with the private sector and have some of the scientists from the world-famous tech companies in San Francisco join the evaluation committee for the winning proposal.

But sadly, this will never happen. This would take a person with vision who wants to solve city problems at a reasonable cost. You see, it is easy to spend other people’s money, and there is no committee better than doing that than those who run the city of San Francisco.