The New McCarthyism for House Republicans

Somewhere, wherever it is that politicians wind up in the next life, Frank Wheeler Mondell isn’t happy. 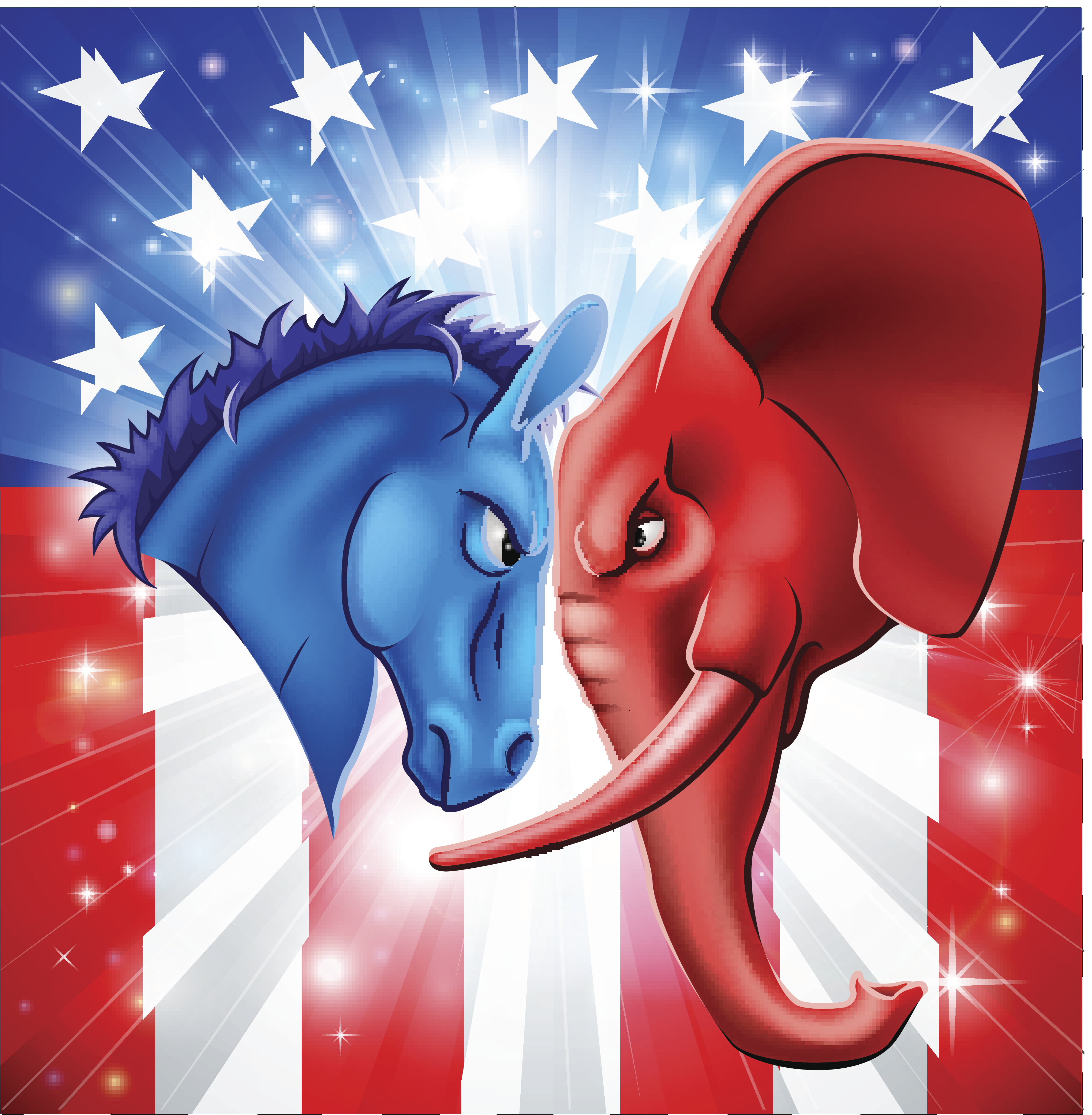 The New McCarthyism for House Republicans 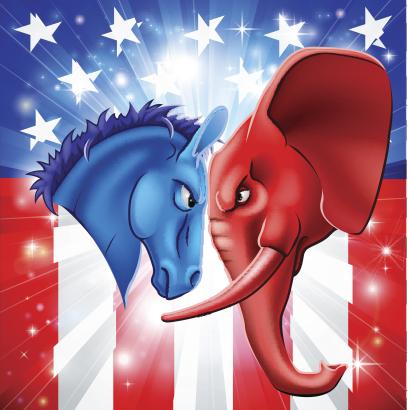 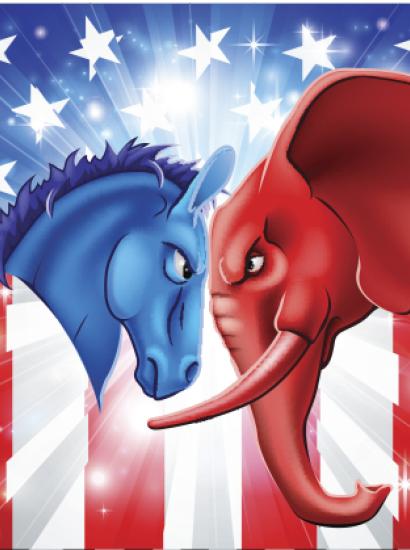 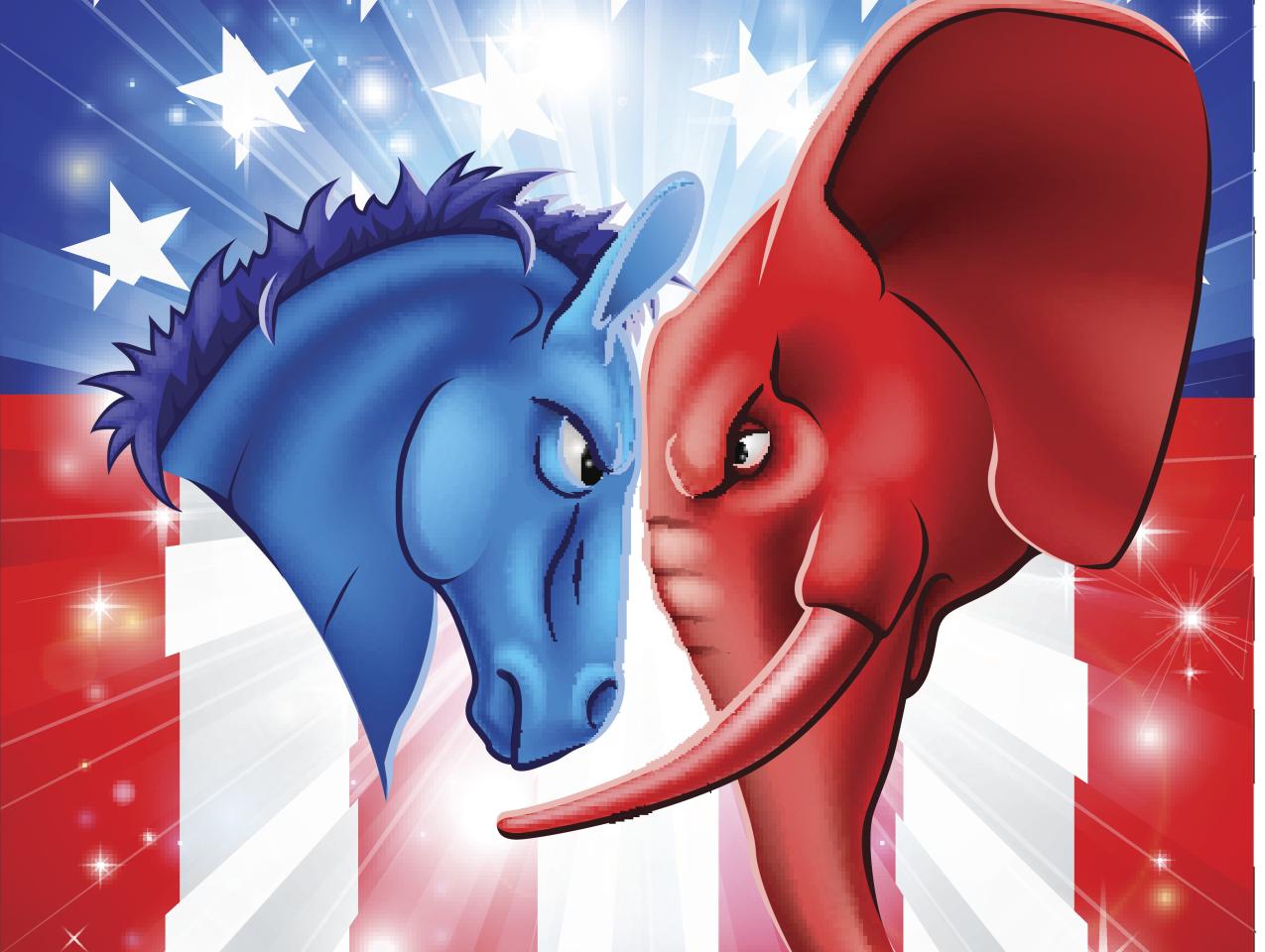 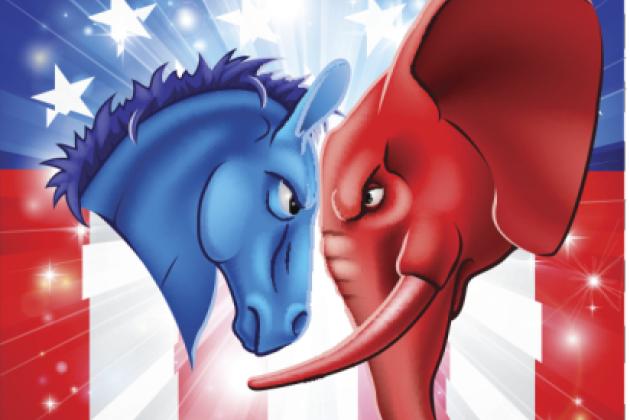 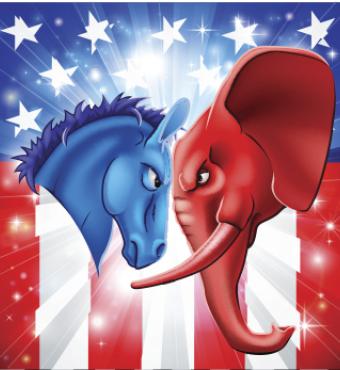 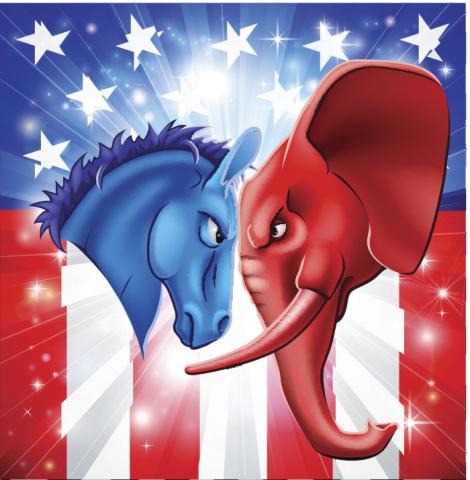 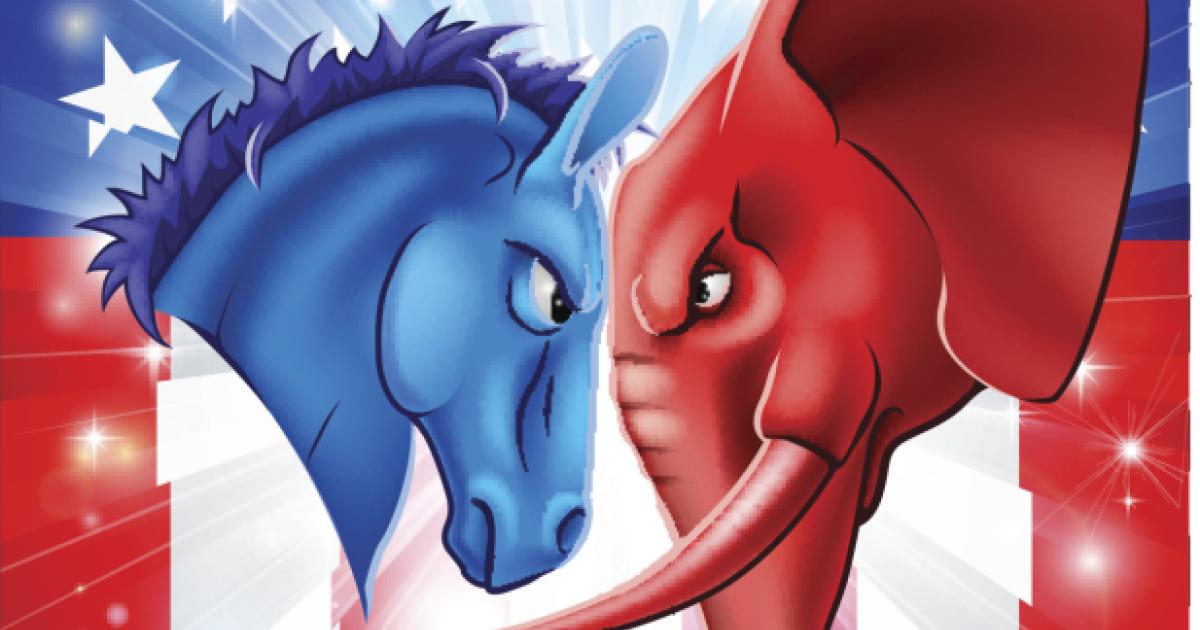 Somewhere, wherever it is that politicians wind up in the next life, Frank Wheeler Mondell isn’t happy.

Don’t kick yourself if you’ve never heard the name. Mondell was a member of Congress, from Wyoming, more than 90 years ago, back in the heady days of the Harding Administration.

And, up to a short while ago, he held this historical footnote: the only Republican House Majority Leader to hail from west of Texas.

That changed with today’s selection of Rep. Kevin McCarthy to take over the number-two spot on the majority side. In doing so, McCarthy, a resident of Bakersfield, California, gives up his job as House Majority Whip.

In at least one regard, congressional Republicans have finally caught up to the rest of the party. Two Republican presidents – Ronald Reagan and Richard Nixon – were steeped in California politics. Barry Goldwater and John McCain represented the party in national elections by way of the Arizona. But the House? Historically, it’s been under Eastern/Midwestern (and lately, Texan) management. As of today, that leadership takes on a more western tilt – as it’s California, a tilt with a variety of policy interests.

What else to make of McCarthy's move up the ladder?

Age Is Only a Number. McCarthy turns 50 in January; given the rumors that House Speaker John Boehner may serve as little as only one more two-year term, McCarthy could be top dog in the House before he’s eligible to get a senior discount at the movies (by contrast, Nancy Pelosi was closing in on her 67th birthday when she assumed the Speaker’s gavel in 2007).  Then again, McCarthy’s always been on a political fast track. He was elected to the California State Assembly in 2002, becoming the first freshman to lead the GOP caucus. Elected to the House in 2006, it took him only three terms to become Majority Whip – along with Paul Ryan and Eric Cantor (ironically, the man McCarthy replaces), one of the House GOP’s vaunted “young guns”. McCarthy owes this fast rise to . . .

People Skills. Two words to describe the new Leader: relentless networking. As opposed to Cantor, whose problems stemmed in great part from losing touch with his district, McCarthy travels back to Bakersfield every weekend; his Facebook page is full of local shout-outs (where he’s eating; football games he’s attending). McCarthy also regularly visits other members’ districts, in large part for bonding experience. Back in Washington, he’s a master a little touches – for example, rotating pictures in his office of himself with other members to show he doesn’t play favorites. One reason why the McCarthy vote lacked drama: he’s been building up to this moment for years by helping members get elected to Congress, then working with House Republicans of varying political stripes to make sure their pet measures advance. Today’s vote was, in many ways, cashing in a lot of chits.

Political Skills. The outcome may have lacked drama; the lead-up didn’t lack for snark – especially on the part of The Washington Post. One Post columnist took issue with McCarthy’s sometimes-curious syntax. Another suggested he was a stumble-bum as Majority Whip (the same columnist who also thinks Hillary Clinton has been courageous on same-sex marriage – the source of her awkward exchange with NPR’s Terry Gross last week). Here’s one way to measure McCarthy’s Whip talents: unlike his Democratic predecessor, he never lost a procedural vote in three years on the job. One stretch in April-May 2013 stands out: the Whip office won five close, highly partisan votes; three were labor-labor-related (NLRB, overtime pay), traditionally a tough-sell to rank-and-file Republican members (and a topic the media quickly forget).  As Majority Leader, McCarthy now gets to try two sets of muscles: crafting strategy, rather than corralling votes; working with committee chairmen more so than rank-and-file members.

Immigration Reform. Given the role this topic played Cantor’s unexpected ouster (it alone didn’t defeat Cantor, but it was used as a metaphor for all that’s wrong with Washington from a Tea Party perspective) and that McCarthy comes from a district that’s 35% Latino, the question is where does the new Leader take his caucus? My guess: nothing happens in 2014, in large part because it’s not a burning November issue in most GOP House districts (more than 60% of House GOP members – 143 of 233 – represent districts where Latinos make up less than 10% of the population; Republicans don’t face serious Democratic opposition in 80% of the districts with more than 10% of Latinos). A more likely scenario: Boehner and McCarthy take a crack at immigration in 2015. That gives the House leadership enough time to: (a) see if the Senate goes Republican (there’s a world of difference negotiating with Mitch McConnell vs. Harry Reid); (b) develop a plan and a schedule for pushing reform through the House brick-by-brick, rather than one over-sized bill.

The California Effect. The new Leader isn’t anti-glitz: McCarthy’s a regular visitor to Silicon Valley (the tech community being quite pleased with his promotion); he let Kevin Spacey follow him around to prepare for House of Cards. That said, McCarthy is a product of Bakersfield, whose politics and industries are decidedly non-coastal. In California terms, that’s oil and agriculture – as opposed to the Bay Area’s trade and tech, Los Angeles’ trade and entertainment, or San Diego’s defense and tourism. We already know the new Leader is dead-set against the Golden State’s experiment with high-speed rail.  And he’ll likely use his new clout to put more pressure on federal agencies seen as favoring environmental concerns over local agricultural interests, as evidence in the Golden State’s recent drought. If McCarthy succeeds at electing Republican congressmen in California this fall, look for the Leader’s office to shower those freshmen with good committee assignment and legislative accomplishments they can market back home. One other topic to watch: clean-air standards, a particularly contentious issues in McCarthy’s Bakersfield.