The Middle East: The Strategic Landscape For The Next Administration

This Caravan provides a compelling map of the significant challenges the US faces in the region as well as the opportunities to pursue a strategy to reestablish and maintain preeminence. Whatever the outcome of this extraordinary presidential election may be, the next administration will face significant challenges, especially in the Middle East. 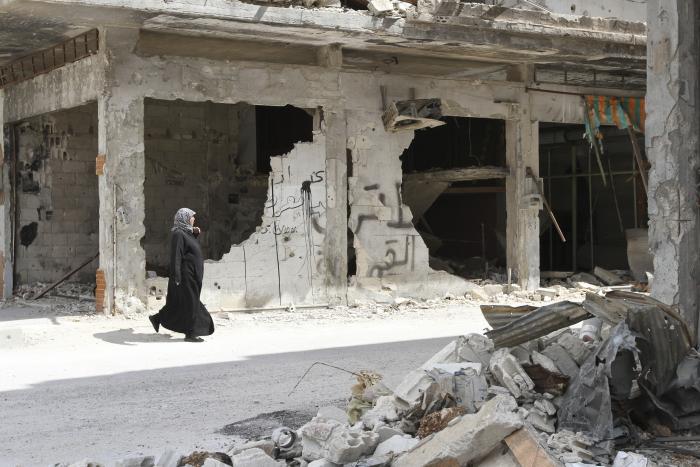 The Middle East: The Strategic Landscape For The Next Administration 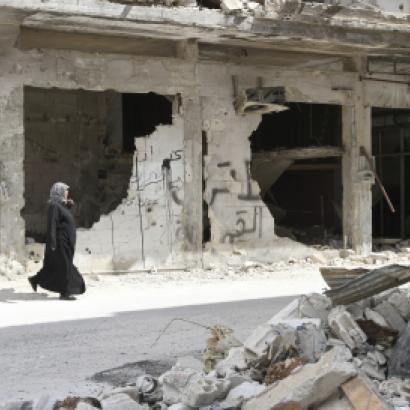 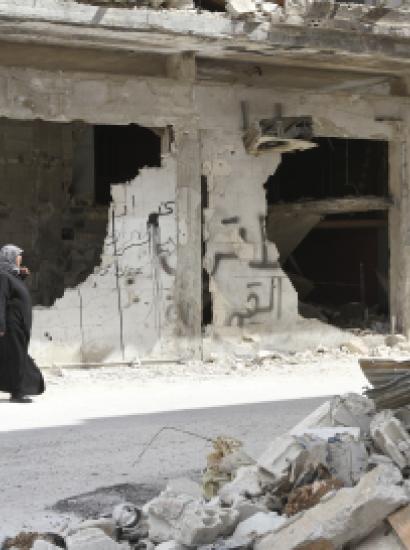 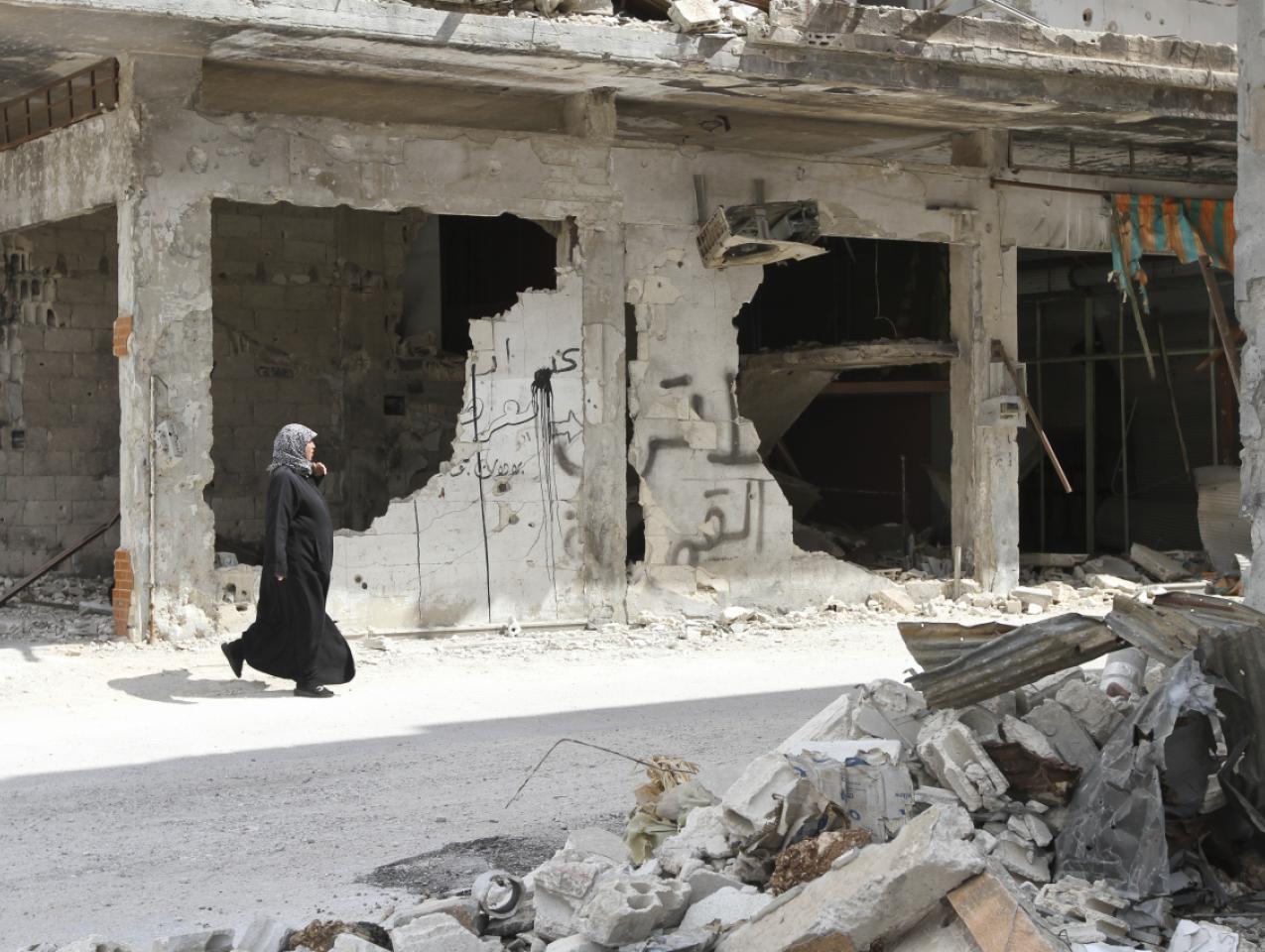 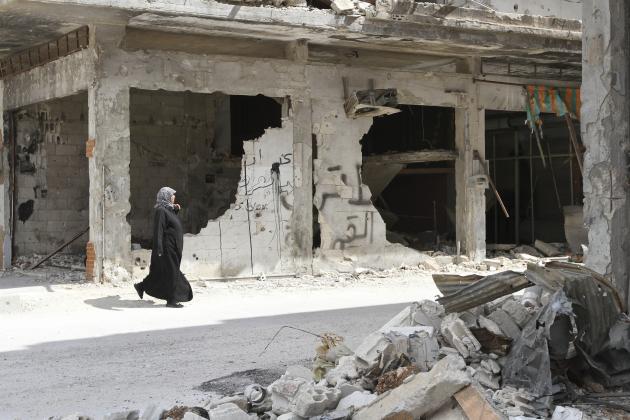 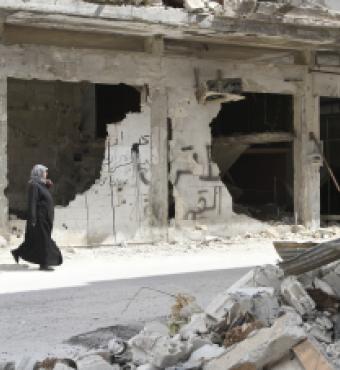 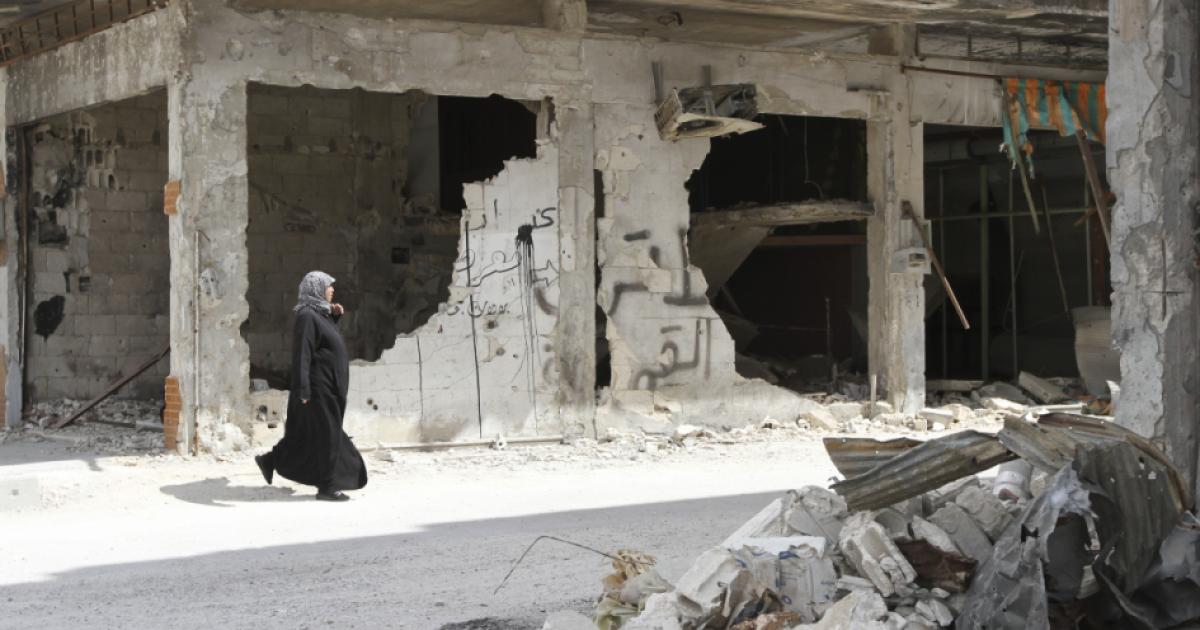 Whatever the outcome of this extraordinary presidential election may be, the next administration will face significant challenges, especially in the Middle East. The challenges are objective, in the sense that they will have to be addressed by any occupant of the White House, and they pertain to the larger strategic setting and the capacity for the United States to project its power in the region. With this in mind, the Caravan has turned to a group of distinguished military experts to provide succinct accounts of the opportunities and threats relevant to the ability of the US to safeguard its interests in the region. The Middle East has become the site of complex and multiple conflicts, in which major powers, local powers and non-state actors compete with each other for their heterogeneous goals. The next President will have to make his or her way through this thicket to pursue policies that best serve the national interest. The contributions here may serve as a guide.

Admiral Gary Roughead, the Robert and Marion Oster Distinguished Military Fellow at the Hoover Institution, opens this Caravan with a lucid and encompassing account of the maritime significance of the Middle East. In the context of accelerated globalization, the seaways of the world are all the more important, and this certainly holds for the eastern Mediterranean, the Gulf and the Indian Ocean. US power has had a preeminent naval history in most of this region. Yet the US is hardly the only sea power at work. Other navies are pursuing their own ambitions: China, Japan, Indian and Iran. At stake for the next administration is the development of a strategic plan to maintain American naval primacy.

In the second Caravan contribution, David A. Deptula, a retired U.S. Air Force Lieutenant General and Dean of the Mitchell Institute for Aerospace Studies, addresses the history and strategic significance of airpower in the Middle East. He demonstrates how airpower has served successfully as a vehicle to reach strategic goals, but he also criticizes the tendency since 2001 to treat airpower merely as support for ground operations. This diminishment of airpower has placed the US at a disadvantage, even as Russia has relied significantly on an air campaign to pursue its goals in the Syrian war. If it is the case that the national mood remains apprehensive about “boots on the ground,” then the next administration will have to reassess the strategic role of airpower.

The Caravan will continue with a third essay, by Benjamin Runkle, former Professional Staff Member on the House Armed Services Committee and a veteran of Operation Iraqi Freedom. Runkle pulls back from the headlines of the day and reports on individual conflicts to remind us of the core strategic interests of the US region: to ensure that the region not be dominated by a force hostile to the US and to combat the spread of terrorism that can harm Americans. He presents clear distinctions between these primary objectives and the secondary concerns that follow from them. With equal clarity he names the failings of current American policies relevant to these objectives: the administration’s choice to ignore Iran’s adversarial ambitions and the missteps, in Iraq and Syria, that contributed to the incubation of ISIS.

This Caravan wraps up with a contribution by two Israeli scholars, Ehud Eiran and Aviad Rubin, who provide a multidimensional account of naval power in the eastern Mediterranean. They describe the rising Chinese presence—thereby echoing one of Gary Roughead’s main points—as well as the Russian flotilla. In addition, Hezbollah and other Islamist groups have been able to impact military and commercial shipping. Yet their core point is that in between the great powers and the sub-state actors, national navies continue to play an important role, especially in the cases of Turkey, Israel and Egypt. Despite accounts of the collapse of the nation system in the region, these nations at least continue to deploy significant naval capacity. For the US to maintain preeminence, these allies are significant assets. However, the next administration will inherit strained relationships with each of them that will need tending.

Together the four essays in this Caravan provide a compelling map of the significant challenges the US faces in the region as well as the opportunities to pursue a strategy to reestablish and maintain preeminence.