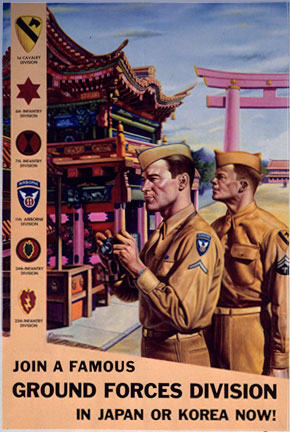 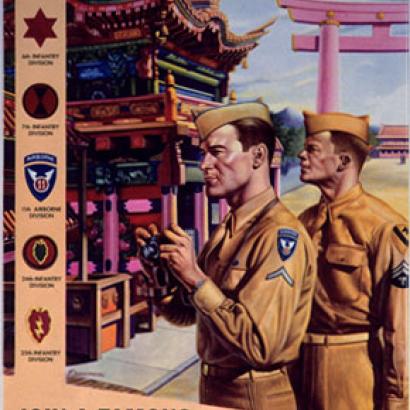 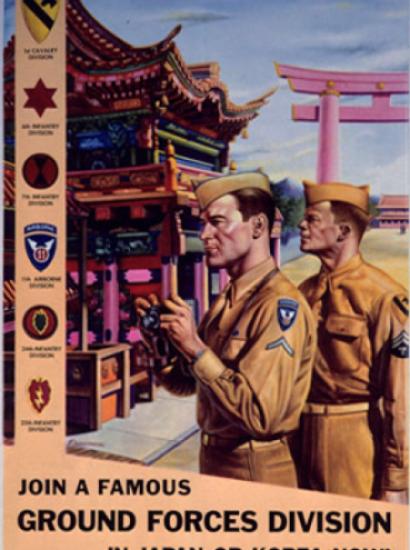 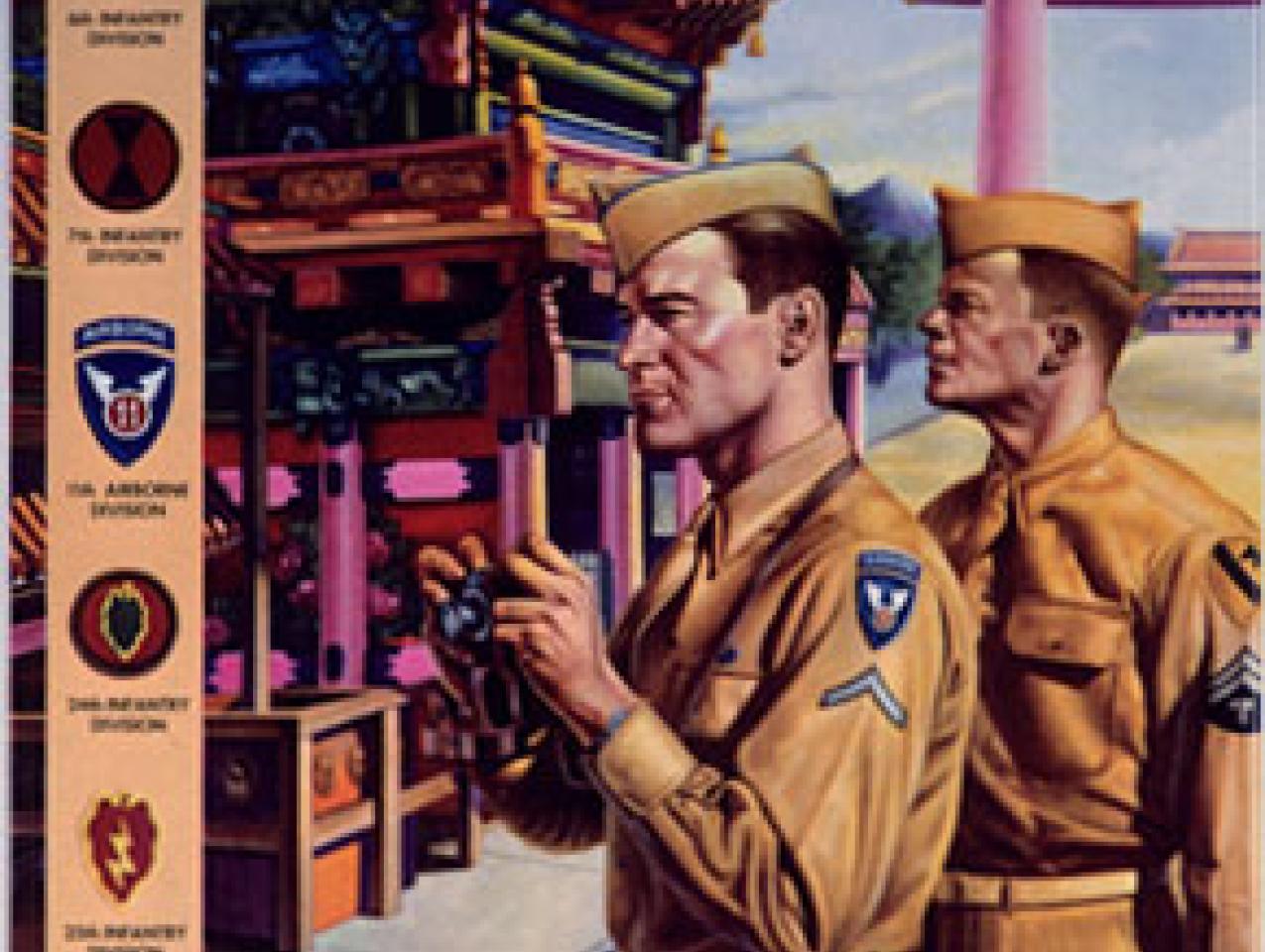 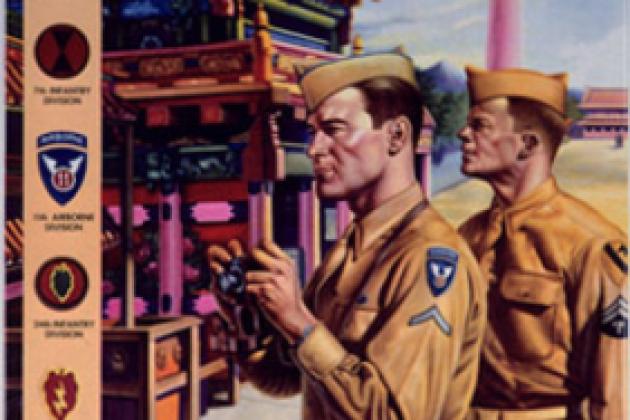 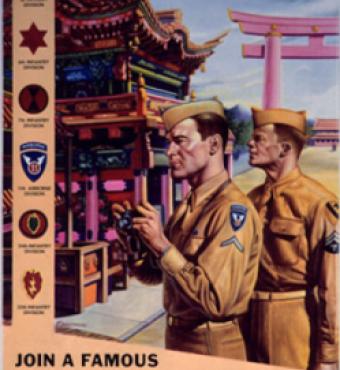 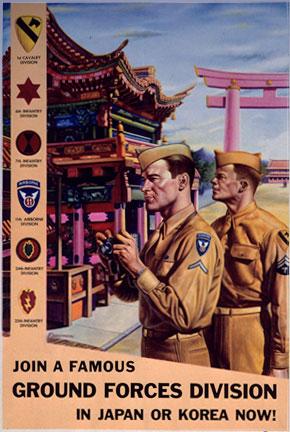 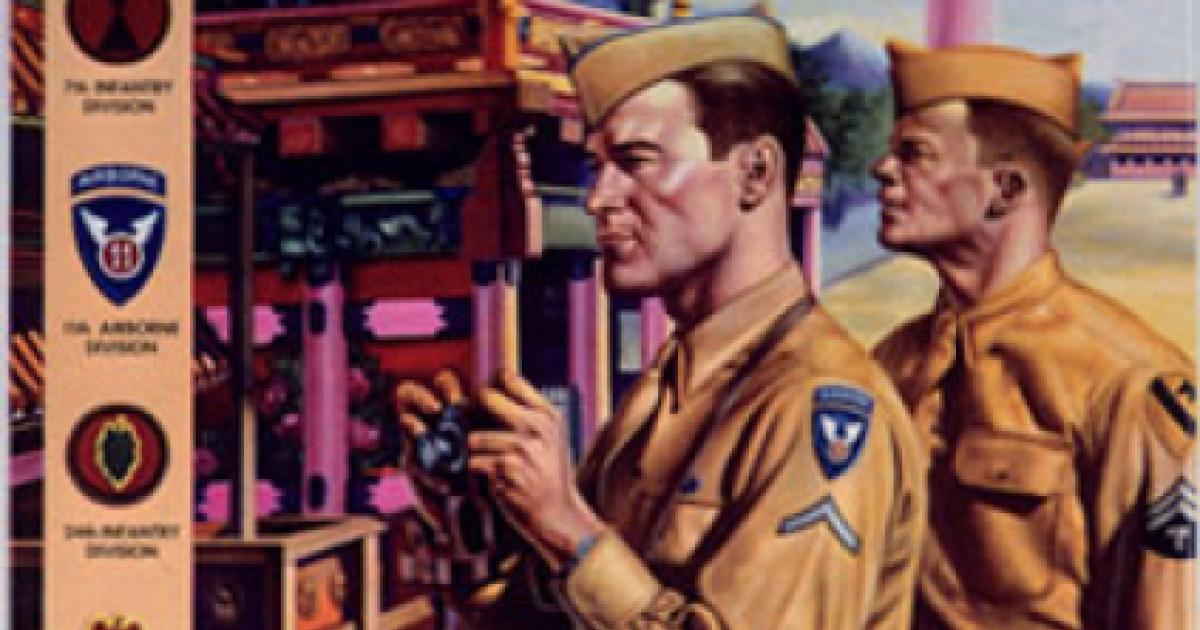 North Korea is an unusually horrible state, but its quest for nuclear weapons is not irrational and the gains it hopes to achieve from possessing them make a certain amount of sense. It will not be easy to persuade or compel Pyongyang to give up this program; from a North Korean perspective, the nuclear program is far and away its most successful venture.

The question of security for North Korea is a complicated one. There is a strong xenophobic streak in Korean culture north and south of the DMZ; without a strong and deep sense of national identity it is likely that Korean culture would have disappeared centuries ago. North Korea’s leadership doesn’t trust anybody, including Beijing. A nuclear deterrent is the ideal weapon for a state that believes that even its allies can’t be trusted.

Much of the analysis of North Korea’s nuclear program looks at it in relation to Japan, South Korea, and the United States. From that perspective, the weapons program gives the North the security of a nuclear deterrent and the ability to “sell” concessions on its weapons program for badly needed aid and support.

Nuclear weapons are the only crop that Pyongyang has really learned to grow, the only export it can produce in a region where export-led growth strategies have long been the norm. The nuclear industry is, from the regime’s point of view, an ideal choice. It is heavily dependent on the state, closely tied to the power structure, and it produces economic as well as security benefits that the current regime could not easily achieve by alternative methods.

Whether considered economically or politically, the nuclear industry brings substantial benefits to the regime. Fear of Pyongyang’s nuclear program gives North Korea leverage over Japan. The program has induced the United States and its allies to make repeated offers of aid and assistance. The nuclear arsenal gives North Korea the power to produce political crises in the region almost at will, and it is an industry that keeps on giving. Each year Pyongyang can demand more aid and support in exchange for entering into talks about its weapons programs, agreeing to slow down production, allowing inspectors to visit new sites, or whatever else happens to be on the western shopping list.

The domestic benefits are also very large. Politics still exist in even the most totalitarian of societies, and the nuclear program provides valuable confirmation of the regime’s claims to have transformed North Korea into a leading world power. The nuclear weapons program is seen as concrete evidence that juche, the concept of radical self-reliance that is at the core of North Korean ideology, works in the real world. The weapons program, shabby as it is by international standards with failing satellites and low-tech nuclear detonations, is the regime’s greatest success. It would be difficult to think of any other program that could achieve results this substantial without in some way threatening the tight grip that the immediate circle around the Kim family holds on this unhappy society.

The North Korean nuclear program keeps hostile states at bay and imposes a sort of tributary status on them, even as it contributes to the consolidation of the regime’s control at home. It provides immense psychological benefits to the rulers, who can measure their power by the fear and caution with which the United States, Japan and Seoul approach Pyongyang. The perceived success of the weapons program in strengthening North Korea’s hand abroad becomes a powerful theme in the regime’s domestic propaganda.

Chinese and other leaders have sought to wean the North Korean leadership away from this approach by pointing up the benefits of integration into the regional and global economy. China desperately wants North Korea to adopt the economic reforms that helped build modern China. From the point of view of the North Korean leadership, this approach has never seemed particularly attractive. It is hard to speculate on their thought processes from outside, but it would appear that to the Kim family, it is better to own 100 percent of something very small than to own a substantial minority stake in something much larger.

North Korea’s nuclear arsenal, small and simple as it is, offers it yet another important benefit: insulation against Chinese pressure. Although Beijing is nominally a North Korean ally, in reality the interests of the two states are distinct. For North Korea, its nuclear program both reduces its dependence on Chinese security guarantees and gives it the ability to make provocative diplomatic moves that can plunge the entire region into crisis. North Korean saber rattling can and does create major headaches for China even as it intensifies Japan’s drive toward militarization and periodically drives Seoul closer to Washington and Tokyo. China’s repeated failures to control its obstreperous client reduce China’s regional prestige and damage its interests. North Korea appears to have learned to use the threat of such incidents to extort greater aid and less conditional support from China.

For North Korea, even a small nuclear arsenal is an effective policy tool. It offers security for the regime at home and abroad, helps consolidate Kim family rule, and keeps both “friends” and enemies at bay. One would not expect such a valuable tool to be negotiated lightly away, and so far the North Koreans have held tightly onto what they presumably believe is the most valuable asset they possess.