The marketplace’s uncertain response to the ACA suggests the program could unravel. 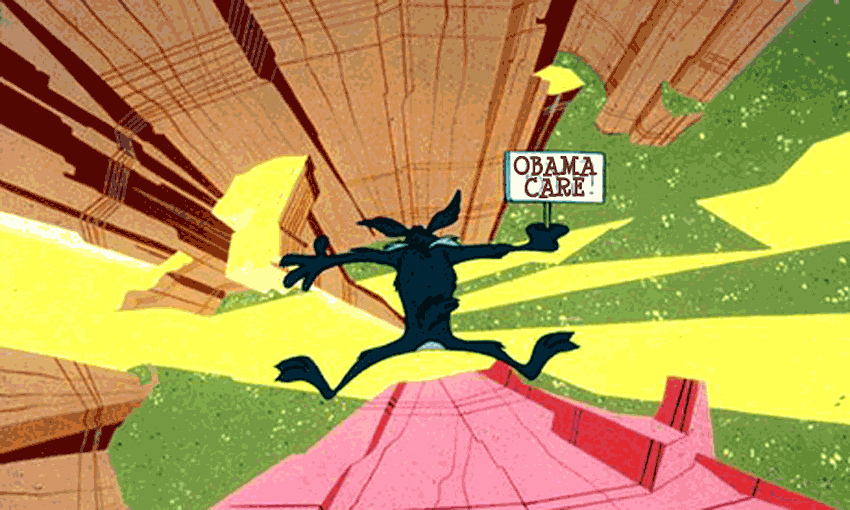 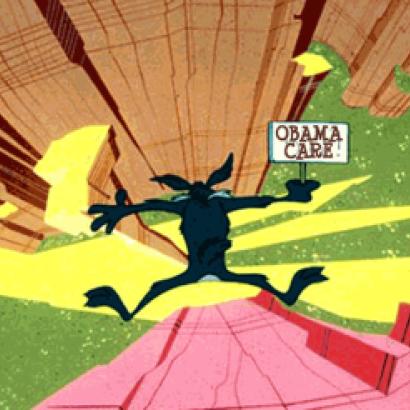 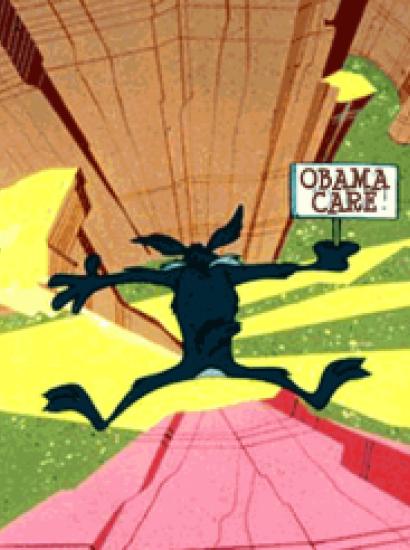 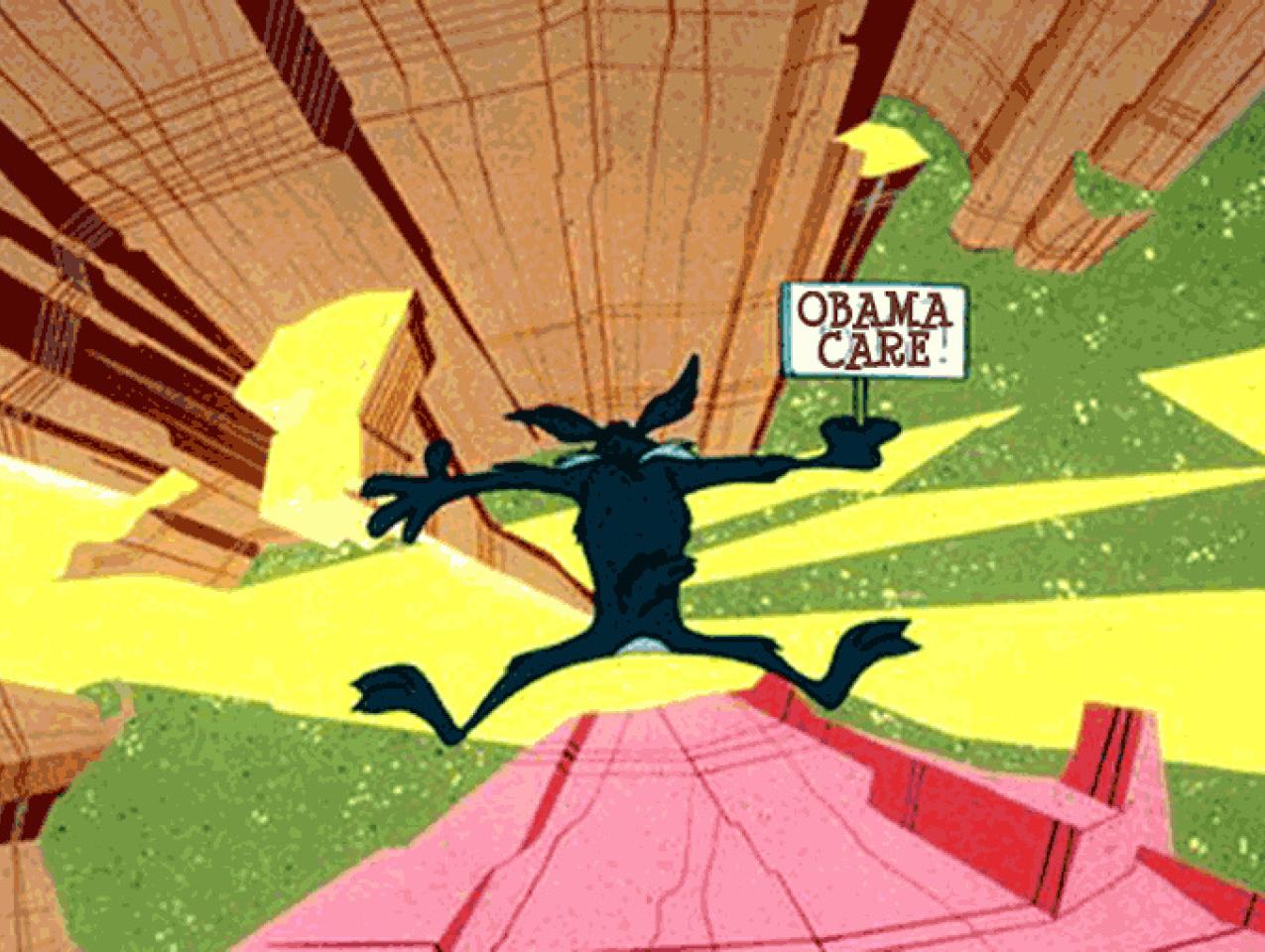 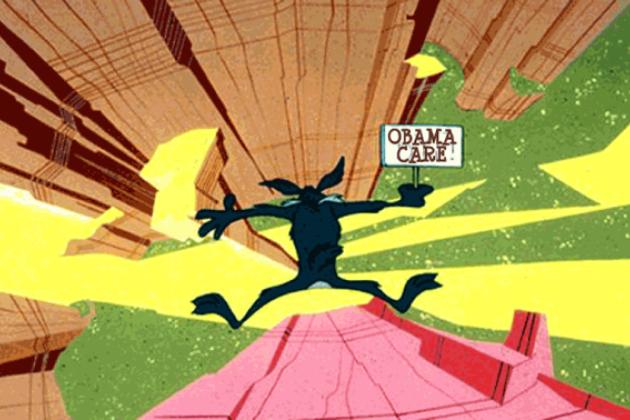 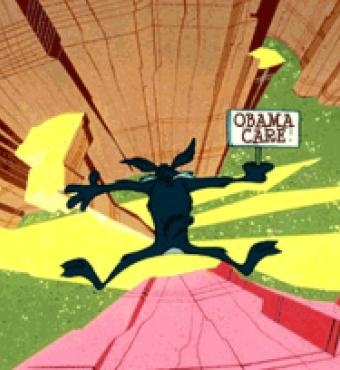 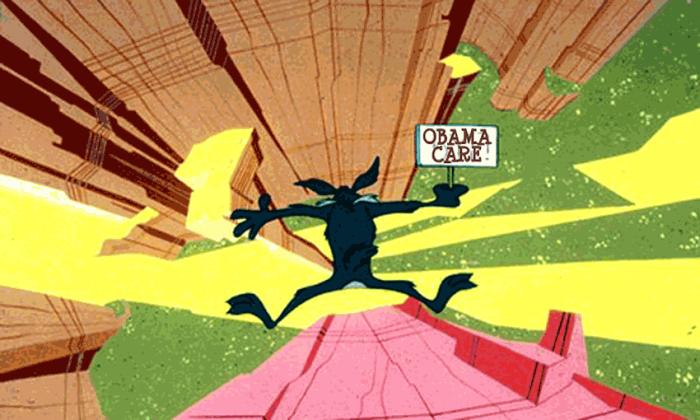 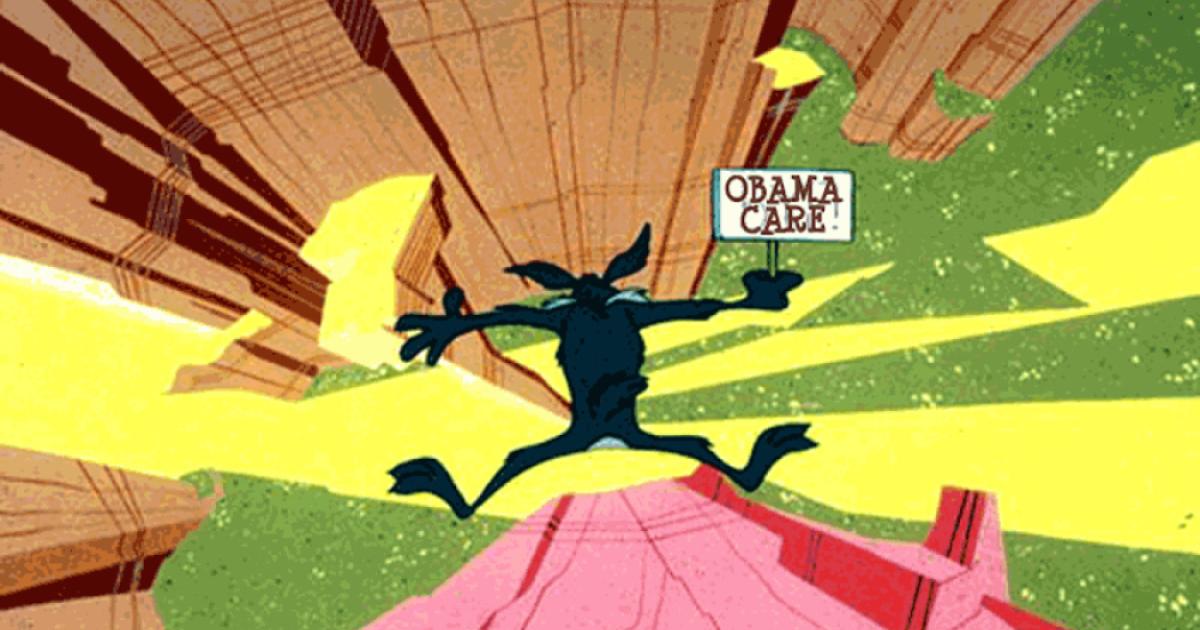 It has been over five years since the Patient Protection and Affordable Care Act (ACA) was passed into law on March 23, 2010. Today, the major legal challenges are over. In 2012, the Supreme Court sustained the power of Congress to enact the law in NFIB v. Sebelius. Three years later, it held that the ACA allowed for the payment of subsidies for all applicants who enrolled through either the state or federal exchanges. Chief Justice Roberts wrote both decisions. They will not be overturned.

But if the legal battle over Obamacare is over, the economic battle over Obamacare has just begun. The issue here is simple enough. Can the plan, which has weathered the legal challenges, survive in today’s highly dynamic economic market? The prospects are uncertain to say the least. Some clear signposts indicate the answer is no. The ACA cannot succeed simply by securing first-time enrollments in its exchanges. Insurance policies are subject to annual renewals. The first year of operations will give information about how the second year will go.

On the insurer side, it has proved unclear whether the premiums collected have been sufficient to cover the incurred losses. No one yet knows how the various new types of coverage required by the ACA will be priced going forward.  For plans now running a deficit, belts have to be tightened.

On the insured’s side, a year’s experience could lead many customers to think that they pay too much for benefits they would rather not have. The point is especially true of people who are both healthy and young, from whom Obamacare exacts a heavy cross-subsidy that they won't pay year after year. Market rate insurance will always contain differentials that reflect these risk differences.  Liberals may decry the supposed inequity, but in so doing they overlook the decisive advantage of market rate plans.  They are stable in ways that Obamacare is not, because customers will not leave plans from which they derive a net benefit unless they can get a better alternative.

These forces are now exerting tectonic pressures in many, but not all states.  Across the country, many insurance companies are increasing their rates between 25 and 35 percent as they adjust to the “shock waves set off by the Affordable Care Act” in the marketplace. But the full story is necessarily far more complicated because a lot more goes into providing an insurance policy than setting the annual premium. Equally critical are the rules on coverage, how high the deductibles and copays are, where the plan facilities are located, and what the options are in the choice of physicians. And, of course, there is the tantalizing question of whether the current round of increases are one-shot adjustments, or whether they represent the onset of a consistent trend that will replicate itself in future years?

Without detailed information, it is not possible to access the peculiarities of the individual plans. But it is possible to predict that the slow death of Obamacare has become more likely. Most obviously, any premium increases within the exchanges can lead potential and current enrollees to direct their healthcare dollars elsewhere, perhaps by doing without any insurance at all or by signing up for Medicaid. Ironically, it will be hard to win these defectors back with advertisement or improvements in plan coverage, because these options are tightly constrained by Obamacare, which by design limits competition only to the choice of various care levels. Ordinary markets allow for innovation on all dimensions of service, and thus have a resilience that is all too lacking in Obamacare.

Here are some instructive results. As of early June, some 1.5 million people dropped out of the exchanges by failing to pay premiums, reducing the number covered from a February 2014 high of 11.7 million enrollees to 10.2 million four months later. That figure was still a substantial increase over the 6.3 million people insured at the end of 2014. But in the next three months, the downward trend continued so that by September 2015, the number of enrollees tumbled to 9.9 million, which was still above the administration’s goal of having 9 million on the rolls by the end of this year. But the current negative trend line is all the more striking given that some 8.3 million subscribers receive a subsidy of about $270 per month, which works out to a program wide subsidy of about $27 billion per year.

At this point, most of the gain in coverage, about 71 percent of the total, has come through the expansion of Medicaid, which in general offers inferior care to that provided by private insurance carriers. The decline in enrollees on the exchanges represents a displacement of ordinary people from insurance plans that they chose for those which come with a government stamp of approval.

The second straw in the wind is the looming failure of the private co-op plans that were intended in 2010 to offer some stiff competition to the commercial healthcare plans that were otherwise expected to dominate the overall system. The most recent casualty—the ninth to date out of a total of 23—has been Tennessee’s Community Health Care Alliance, with some 27,000 subscribers now forced once again to find coverage in order to stave off payment under the Obamacare individual mandate. Most, if not all, of the remaining 14 plans are also likely to go belly up.

The recent pattern of events raises two questions. First, how did we get here? Second, where do we go next?

The difficulties in the healthcare exchanges can be traced back to the original design choices of Obamacare. Its fundamental conceit was that a federal program could allow for the delivery of higher quality care at lower cost than could be obtained from ordinary private health insurance carriers. To make good on that claim, the centerpiece of the ACA was its benefits package, which offered a list of ten essential benefits covering ambulatory, emergency, laboratory, pediatric, preventive and wellness services, maternal and newborn care, mental health and substance abuse disorder, prescription drugs, rehabilitative and habilitative services, and devices. Some of these items, like mental health coverage, are exceedingly hard to provide because of the difficulty of measuring and monitoring diagnosis and cure. Others, like habilitative services, were rarely if ever offered in the voluntary market.

It is, however, one thing to prepare a list of services. It is quite another thing to specify the level and types of care required in each of the separate categories. Today, officials at the Department of Health and Human Services who have no bottom-line responsibility make those choices. Their tendency is to aim for the moon by requiring coverage that private firms would never offer voluntarily. After all, private firms respond to adverse selection, whereby people who are in greatest need of coverage will flock to the richest plans. They are also attempting to control moral hazard, which implies that the availability of insurance increases the likelihood of the occurrence of the insured event. The government takes it as an article of faith that private plans are inefficient. But that unfortunate mindset leads to additional government oversight. The upshot is reduced business flexibility coupled with an additional layer of administrative costs.

In principle, the burdens could become lighter over time as firms learn how to adjust to the government programs. But if the government continues to push hard, that won’t happen. It is therefore disheartening to know that Obama’s response to the high premiums is the following: “If commissioners do their job and actively review rates, my expectation is that they’ll come in significantly lower than what’s being requested.” Idle talk like that from a ratemaking amateur will only aggravate the problem. It is precisely the risk of insufficient rate hikes that undermines the stable healthcare environment needed for these markets to work. The only way in which to reverse these pressures is to go for partial deregulation.

The only difficulty with a proposal for market liberalization is that it cannot happen in an Obama administration. Given its inflexible commitment to high government involvement in the healthcare market, the likely response of the Obama administration to its own failure is to renew its call for a single-payer plan that the less radical Democrats of 2010 were not prepared to endorse. But the utter decimation of the centrist bloc of the Democrats in Congress means that the new claim will be that the exchanges and co-ops failed because they did not go far enough. Sadly, however, any single-payer plan will fall prey to all the pathologies of over-ambition, given that monopoly government agencies cannot manage complex businesses that have frustrated the implementation of the more modest Obamacare plan.

In the midst of this chaos, the fundamental truth about the superiority of competitive markets is effectively shielded from view. Markets work because they match supply with demand. Consumers vote with their feet and their wallets. They fully know that there is never a perfect balance between the amount paid and the package of benefits secured. But they also know, or at least intuit, that relevant trade-offs between price and quality of service—whether in the choice of doctors, locations, coverage, or deductibles—must be made at the margin. Governments are tone deaf to marginal adjustments.

There is, however, this ray of hope: The high level of deductibles and the reduced level of coverage could help stronger market institutions emerge from the ashes of today’s government failures. As mandated health plans start to crash, people will be left to their own devices in the marketplace. Some will opt for concierge care, whereby they cut out the government middleman and pay a direct monthly fee to doctors for the privilege of having direct personal relations. As with all such models, as the usage increases, the price starts to drop to the point where it could easily make sense to avoid government plans altogether.

And if that does not work in all cases, there are all sorts of new walk-in clinics like City MD that offer cheap and efficient healthcare with plans that anyone can understand: “Need A Doctor? Just Walk In. No Waiting & Open 365 Days A Year. Over 40 Locations. No Appointment Needed. See A Doctor Immediately.”

Back in 2010 no one thought that healthcare markets were perfect. But we took the wrong fork in the road. Instead of opting for systematic deregulation in healthcare and insurance markets, we opted for cradle-to-grave regulation. We need to have the courage to recognize and correct that mistake now.