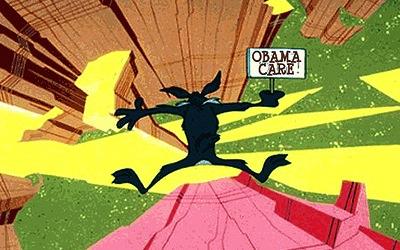 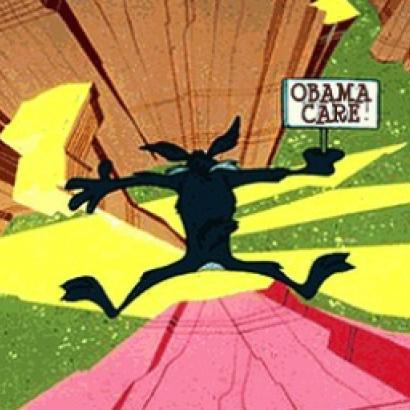 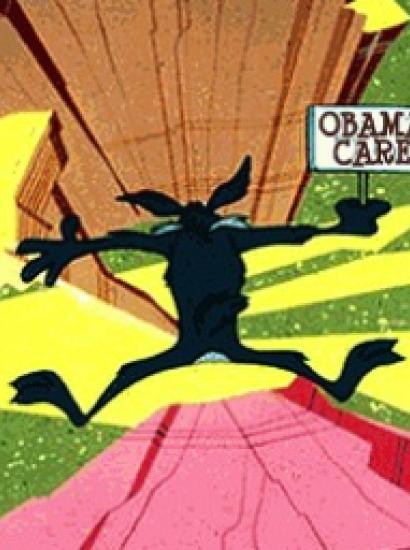 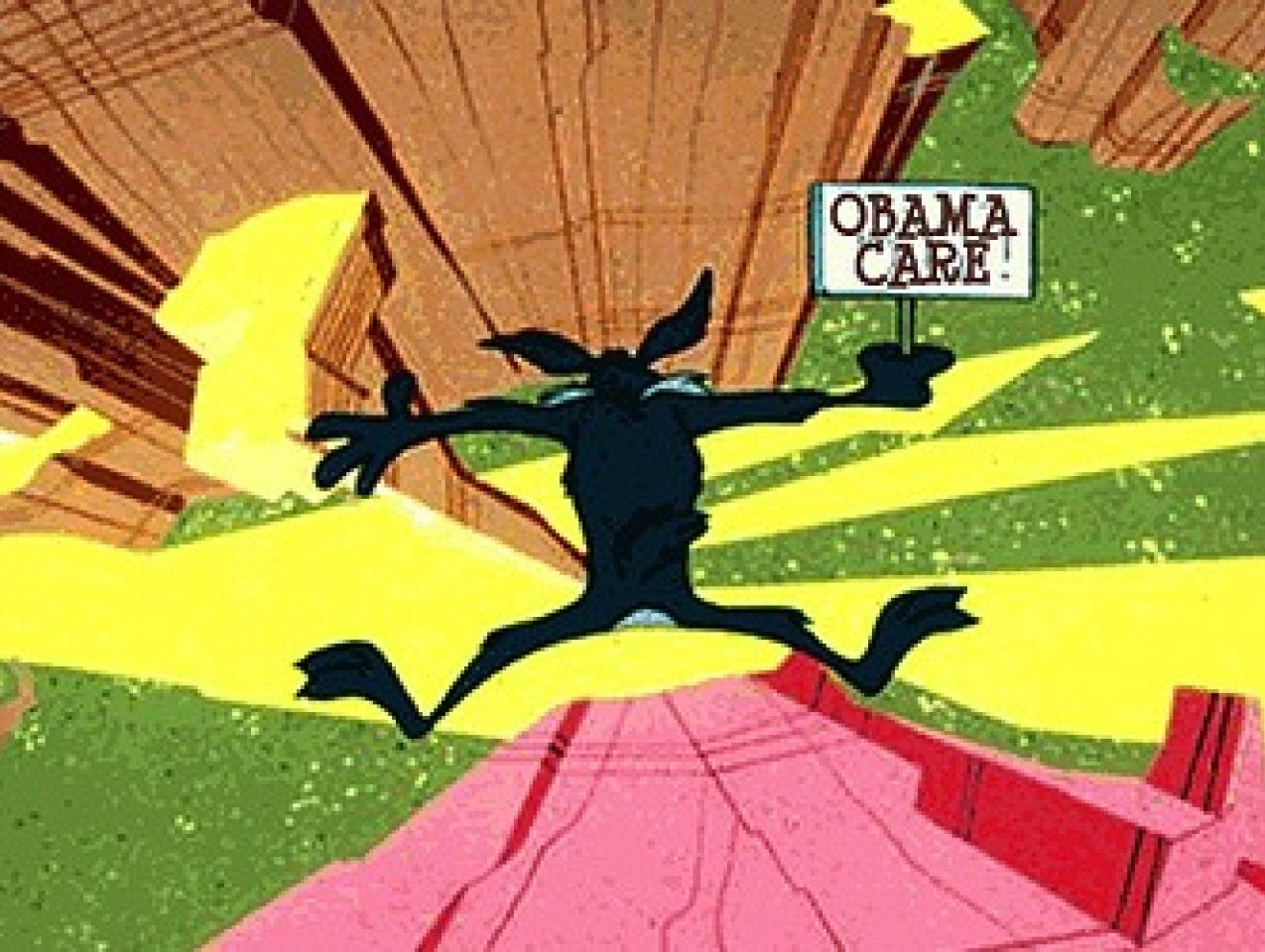 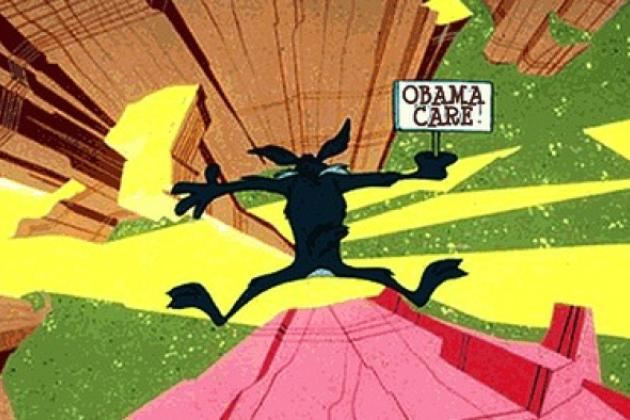 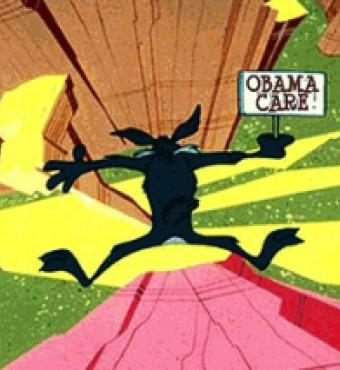 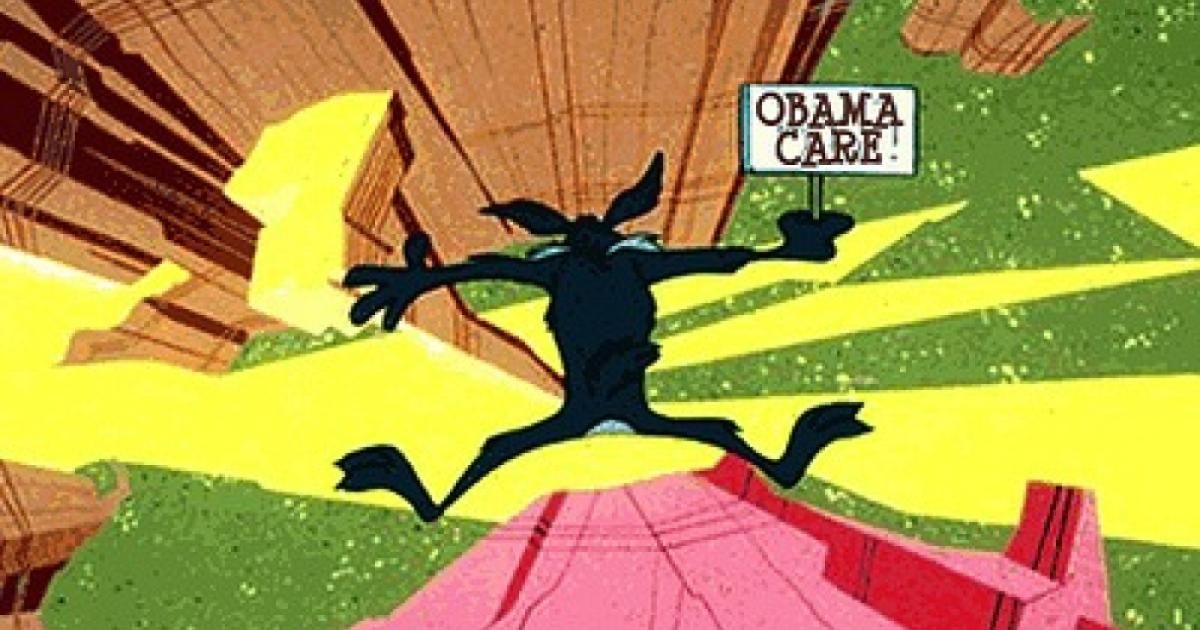 In 2009 and 2010, when the Patient Protection and Affordable Care Act (PPACA)—known informally as Obamacare—was being debated, many critics pointed to a bad disincentive within the proposed law: the law would discourage people from working. How so? Obamacare required people to buy health insurance that fit the federal government’s specifications, and that health insurance was expected—correctly as it turns out—to be expensive. So the law also included large subsidies for low-income people. To keep the outlay for subsidies from being extremely large, the government phases out the subsidy as a low-income family’s income rises.

Economists who were paying attention pointed out that reducing the subsidy as people earn more would act like a tax on income and, thus, would reduce the incentive to earn income. A reasonable estimate is that this implicit tax rate is about 15 percent! That’s on top of the federal income tax rate of 15 percent for many low-income families, the Social Security and Medicare tax rate of 7.65 percent, and state income tax rates of 2 or 3 percent. The implicit tax rate, then, on an additional dollar of income would be about 40 percent. Why work an extra hour for, say, $16, when you get to keep only $9.60? 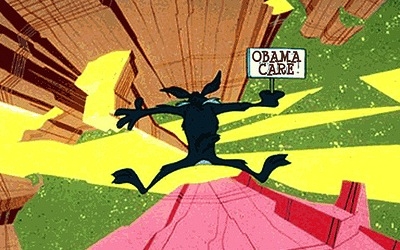 Now, the Congressional Budget Office (CBO) has produced a study that confirms the disincentive effect of Obamacare that many of us discussed when the law was being debated. The CBO goes further and actually estimates the reduction in work. By 2024, it claims, Obamacare will reduce the number of hours worked in the economy by the equivalent of about 2.5 million full-time jobs. That doesn't mean that 2.5 million fewer people will work. It means that some people won't work at all and that many millions of people will work a few hundred hours less. If you add up all those hours, according to the CBO, you get the equivalent of a loss of 2.5 million full-time jobs. (A standard work year is about 2,000 hours.)

And here’s the other piece of interesting news. Two well-known economists who support Obamacare, Princeton University’s Alan Blinder and Paul Krugman, admit that the implicit tax rate will reduce employment. They also admit that it will make GDP permanently lower than it would have been. This is striking. I don’t recall their ever conceding these points during the debate before the law passed. They didn’t deny it; they were simply silent about it. Yet they now also argue that because this cutback in labor supply would be a voluntary choice of workers, Obamacare is good for those workers. As we shall see, that conclusion is not nearly as clear-cut as they think.

Let’s consider Blinder and Krugman’s major concession—that the reduction in labor supply will permanently reduce the economy’s output. In a February 10 Wall Street Journal op-ed, Blinder admitted that GDP will grow “a tad slower.” In his New York Times blog on February 6, Krugman estimated that the law will make GDP about 0.5 percent lower than it would have been. That estimate sounds reasonable to me. It’s basic economics: less work, less output.

As noted, though, Krugman and Blinder argue that this cutback in amount worked is good for the workers involved. Their argument is straightforward. Low-income workers face a loss of subsidy if they work more. If they choose to work less, therefore, they must see themselves as being better off or else they would not have made that choice. As Krugman puts it in a February 10 blog post, “For those who choose to work less, this is a clear gain—otherwise they wouldn’t do it!”

That’s true—again, basic economics. And if that were the end of the story, Blinder and Krugman would be right to conclude that, however harmful this reduction in work is for the society, Obamacare is a good deal for those who voluntarily reduce their work.

But that’s not the end of the story. We have to remember what Obamacare does: it requires people to buy a high-cost health-insurance plan whose structure and coverages the government has a large role in deciding. So not just the subsidy, but the whole health insurance and subsidy scheme must be analyzed. If the government requires people to buy something they don’t want and subsidizes them to purchase it, we can’t say for sure that they are, on net, better off.

The point is perhaps easiest to see with an analogy. Imagine that the government forces every family to buy a Trabant, the notoriously awful car produced by the East German Communist government. Imagine that the Trabant is priced at $10,000 and that a hypothetical family’s low income qualifies it for a $6,000 subsidy. The family’s net cost of a Trabant is $4,000. But the family values the car at zero. Why zero? Because we know that after the Berlin Wall came down and East Germans could buy good cars, many East Germans, even many relatively poor ones, simply abandoned their Trabants. So the hypothetical family is worse off buying the car. The family would have to be subsidized by an additional $4,000 to make it not worse off.

Now let’s apply this thinking to health insurance. Assume that the federal government forces someone to buy a health insurance policy that is priced at $10,000 a year. Assume that the person’s income qualifies him and his family for a subsidy of $6,000 to buy that policy. The cost to him, therefore, is $4,000. If he values that policy at more than $4,000, he is better off. But if he values it at less than $4,000, he is worse off.

The good news for the family is that it is likely to value the health insurance much more than it would value the hypothetical Trabant. The bad news is that the value the family places on the $10,000 policy could well be under $4,000.

Many factors contribute to making our hypothetical $10,000 policy worth much less. There are three main ones: (1) the ban on pricing for pre-existing conditions, (2) the ban on pricing a policy for a younger family at less than one third the price of a policy for an older family, and (3) required coverages that people must pay for in their insurance premium but that many people would value very little, if at all.

Under Obamacare, insurance companies are not allowed to price for pre-existing conditions. That means that a family that is in good health will pay more than it would if the insurer had been allowed to price for risk. Part of that $10,000, therefore, includes a payment for high-risk people. Defenders of Obamacare often claim that the purpose of insurance is to pool risks so that a low-risk purchaser will pay to subsidize a high-risk purchaser. But that’s not true. Insurance works by pooling like risks. That’s why young single men pay more for auto insurance and old men pay more for life insurance.

Similarly, under Obamacare, insurers cannot legally set insurance premiums for young people that are less than a third of what they charge the elderly. This is in spite of the fact that covered expenses for the elderly are typically much more than three times the covered expenses for the young. So, just as in the case of pre-existing conditions, part of the family’s insurance premium covers expenses for a higher-risk group. And the people getting the government subsidy are likely to be disproportionately young because younger people have, on average, lower incomes than older people.

Finally, many people will value some required coverages at or close to zero. A young family in which the husband has had a vasectomy or the wife has had a tubal ligation is at minimal risk for pregnancy. Nevertheless, under Obamacare, they must pay for insurance that covers pregnancy. Also, even people with no children must pay for pediatric dental care. Obamacare requires a number of other coverages, including tests that the insurance company must pay for with zero co-payment by the insured. The insurance company will need to price the policy higher for all these coverages. If our hypothetical family does not place much value on these tests or services, then it is paying something for almost nothing.

All three factors can combine to make the value of the insurance policy well below its price. Let’s say that the family values the insurance at $3,500. That family is worse off because it is paying $4,000 net of the subsidy. The family can do a little better if one family member works less in order to increase the subsidy. But we cannot, like Krugman and Blinder, naively conclude from the fact that a family member chooses to work less that the family is definitely better off. All we know is that the government dealt the family a hand that could be very bad. The family has no choice but to play the hand it was dealt. By working less, the family makes the hand less bad. But we can’t say for sure that the hand is good.