Oh Say Can You Reform CEQA? Not On Jerry Brown’s Watch

After spending more time online researching than I care to admit, I’m ready to admit defeat: I still don’t know if California Governor Jerry Brown is a sportsman. 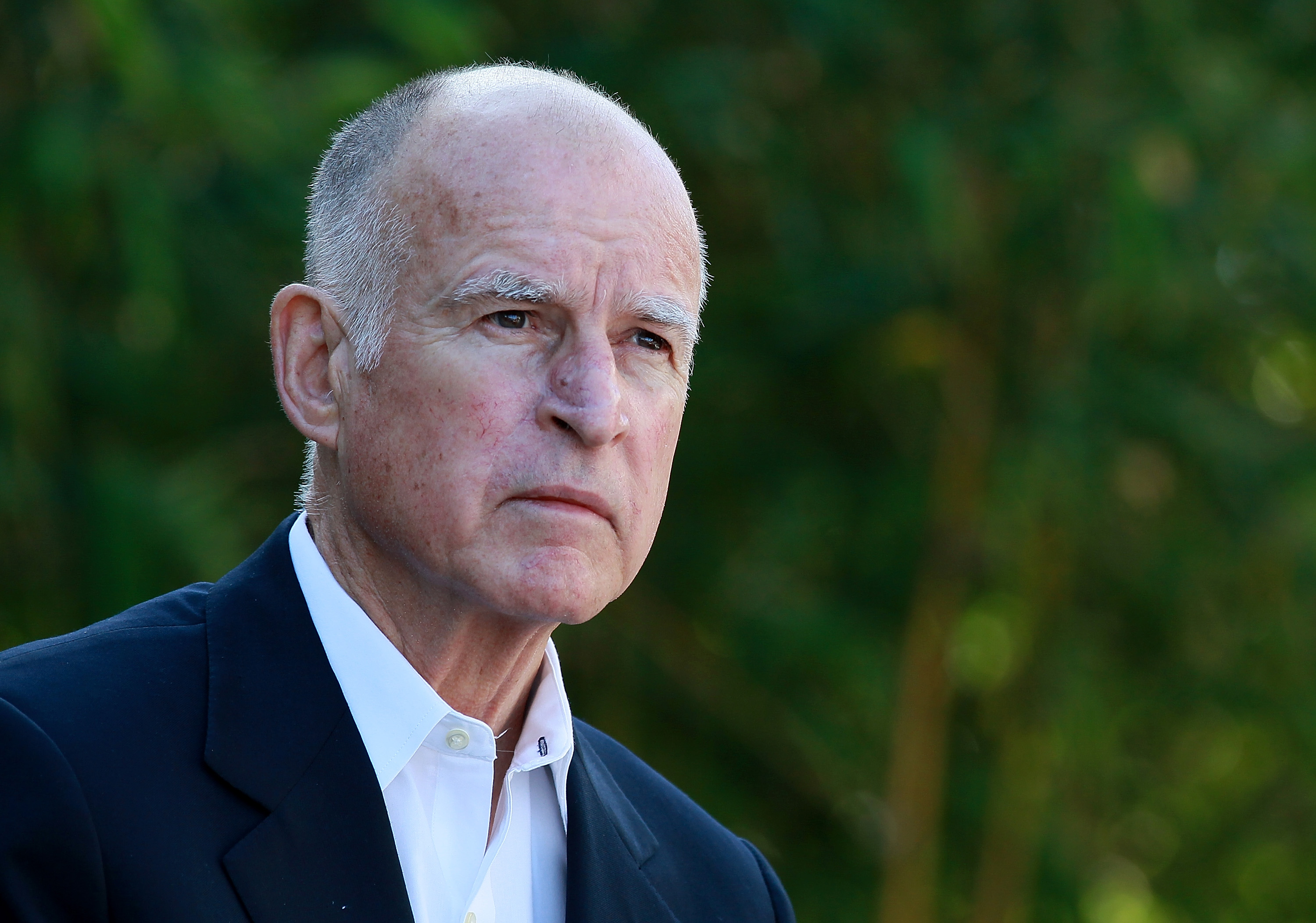 Oh Say Can You Reform CEQA? Not On Jerry Brown’s Watch 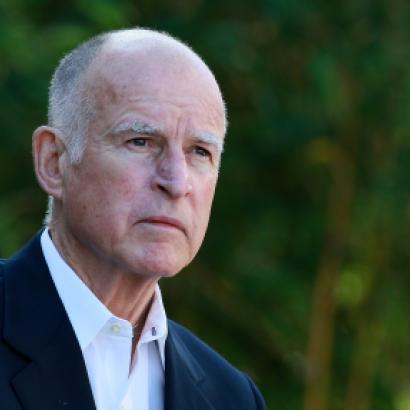 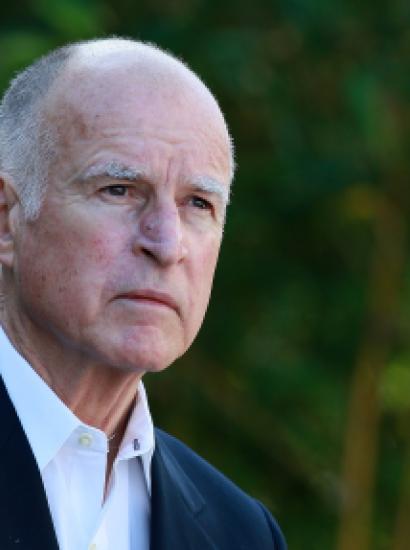 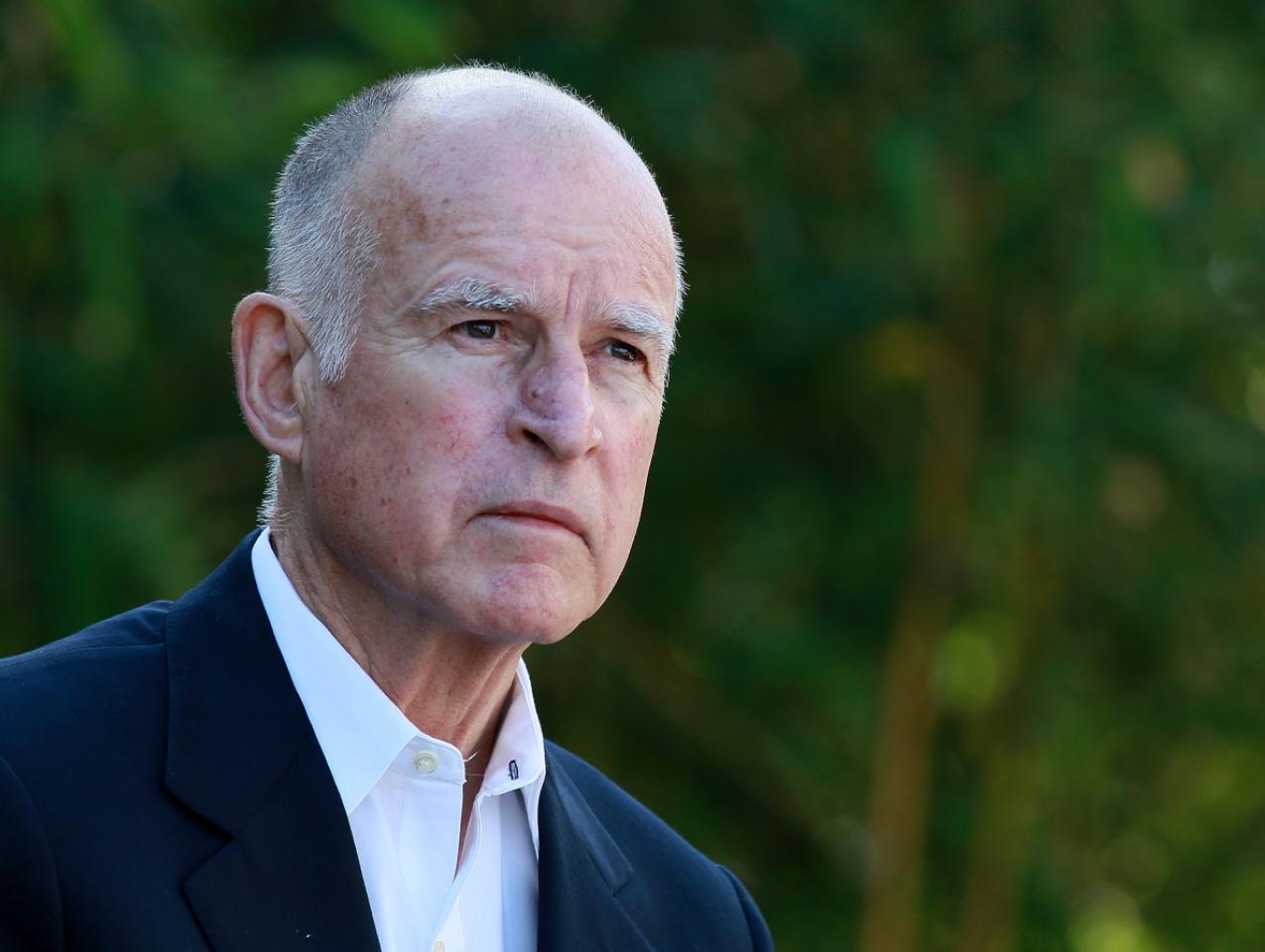 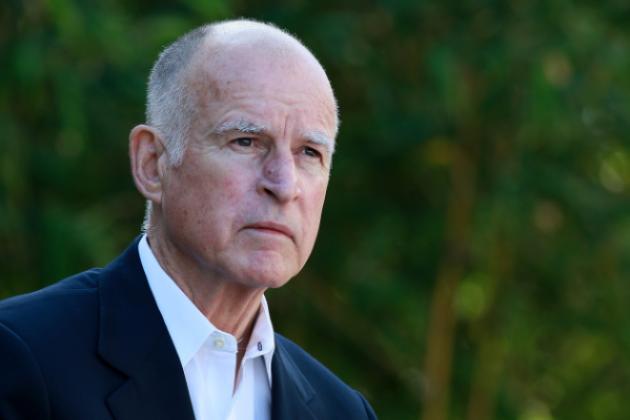 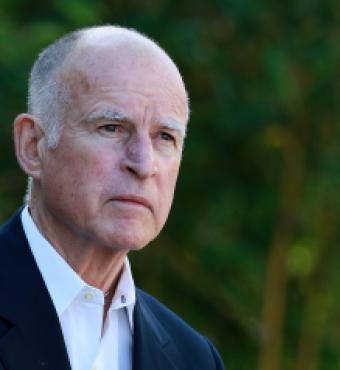 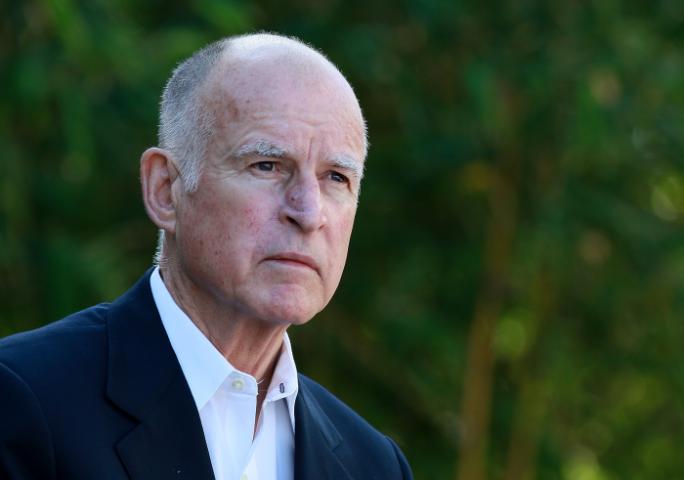 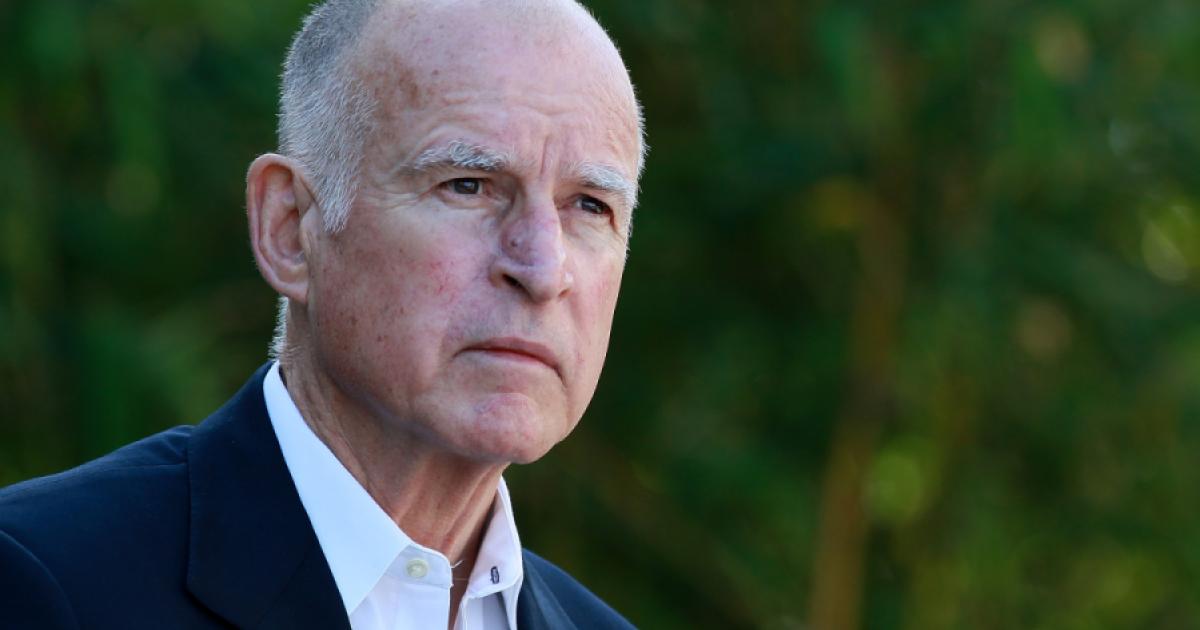 After spending more time online researching than I care to admit, I’m ready to admit defeat: I still don’t know if California Governor Jerry Brown is a sportsman.

Yes, the man likes to retreat to a minimalist ranch an hour’s drive north of Sacramento that’s isolated and inhospitable (words sometimes used to describe the governor), where the local “sport” is dealing with troublesome rattlesnakes.

Question Brown’s vigor, and he’ll challenge you to pull-ups.

But is he into sports?

I found evidence of Brown hanging out at a Los Angeles Lakers game—photographs that look more like business than pleasure (he’s courting visiting Chinese dignitaries).

But that doesn’t mean the governor of California doesn’t have a role in the life of California’s professional sports franchises.

Which brings us to two bills currently awaiting gubernatorial—measures that would fast-track construction of an arena in Inglewood for the NBA’s Los Angeles Clippers (it’d be adjacent to the football stadium currently under construction), and a baseball ballpark in Oakland for the seemingly playoff-bound Athletics (it’d be in the city’s port area).

If the past is any indication, Brown will sign the bills. The Sacramento Kings and Golden State Warriors received preferential treatment during this, the second Brown era in Sacramento.

But it’s not because California’s governor is a sports junkie; rather, you can chalk it up to one of Brown’s nemeses in his second time as governor: the California Environmental Quality Act (CEQA).

A little background: CEQA, signed into law in 1970 by then-governor Ronald Reagan, exists to identify “significant environmental impacts” of local development projects. Under the law, most projects have to develop some form of environmental report—often, an impact statement—that can take months to assemble.

Here, trouble oft-times ensues. Local concerns (i.e., environmentalists) that are hostile to development can use CEQA as a “NIMBY” shield, tying up developers in court. Rival developers can use the law as a means of stifling a rival’s business. Labor interests use the law as a form of legalized extortion—give them more generous terms and they won’t invoke a CEQA delay.

To give you an idea of how messy local development in California can be: just weeks after the Clippers’ arena bill was introduced, a group calling itself Uplift Inglewood filed a lawsuit in Los Angeles Superior Court accusing city officials of failing to prioritize land resources for subsidized housing, asking the judge to scuttle the arena in favor of California’s Land Surplus Act.

Three California governors—George Deukmejian, Pete Wilson, and Arnold Schwarzenegger—gave lip service to amending the law. In his final year in office, Arnold went after CEQA reform as part of his California Jobs Initiative.

The Democratic-controlled State Legislature’s response to Arnold’s desire to “streamline regulations to get shovels in the ground”?

In theory, this should have changed when Brown came to office in 2011. (One of his pithier quotes that year: “I’ve never met a CEQA exemption I didn’t like.”) Like his predecessors, the newly-elected Brown wanted CEQA reform (for Brown, coping with the pernicious law while trying to redevelop downtown Oakland as the city’s mayor was the equivalent of getting mugged by reality).

Fast-forward to 2015 and Brown telling reporters: “This is not something you get done in a year, but I believe before I depart this stage we will see reform in CEQA.”

Brown could have claimed some CEQA success had he signed 2017’s AB 1890, but he passed. The governor’s rationale, as explained in his veto message: “Instead of the piecemeal approach taken in this bill, I prefer a more comprehensive CEQA review, which takes into account both the urgent need for more housing and thoughtful analysis.”

Fair enough. But with Brown’s remaining tenure soon to reach the one-hundred-day window, that “comprehensive” reform seems a non-starter.

And the governor’s current dealings with CEQA in this bill-signing session?

The Clippers likely with get the break they want. So too will the Oakland A’s. Add to the mix Facebook, which is expanding its Menlo Park headquarters, and New York-based developers who want to construct high-rises near Los Angeles’ iconic Capital Records building.

What do these entities have in common? Money and clout. Facebook, despite its sometimes-baffling valuation, can afford the finest lobbyists. The Clippers are owned by a former Microsoft-minted billionaire who comes from a town (Seattle) that’s itching to replace the NBA franchise it lost to Oklahoma City.

What will it take the fix CEQA? Brown laid out the problem in this candid interview from two years ago:

Brown: “[I]t’s easier to build in Texas. It is. And maybe we could change that. But you know what? The trouble is the political climate, that’s just kind of where we are. Very hard to – you can’t change CEQA.

Brown: “The unions won’t let you because they use it as a hammer to get project labor agreements. The environmentalists like it because it’s the people’s document that you have to disclose all the impacts. And, of course, the developers have a problem because ‘impact,’ boy, that’s a big word. Everything’s an impact. I pound on the table, that’s an impact [pounding on the table]. You know what I mean?”

So now you know why CEQA reform remains elusive in Sacramento—and probably will be for Brown’s successor, unless that governor is willing to mount an initiative fight that bypasses a reluctant legislature.

Special interests use CEQA to pound their pet causes.

And a legislature that’s in the pocket of labor and environmentalists (and the occasional developer) will politely tell the governor: go pound sand.