An anemic labor market is the new norm and changing interest rates won’t do anything to alter that. 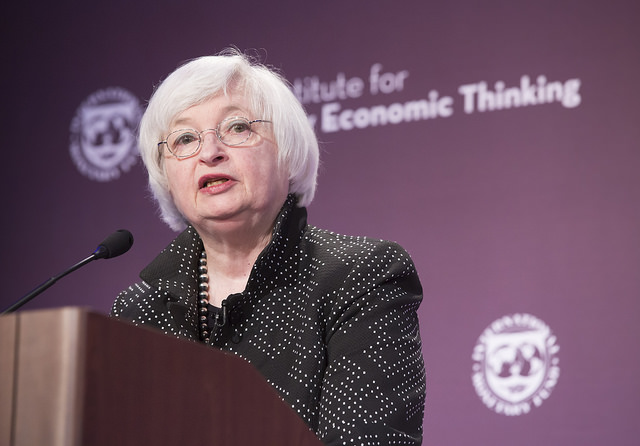 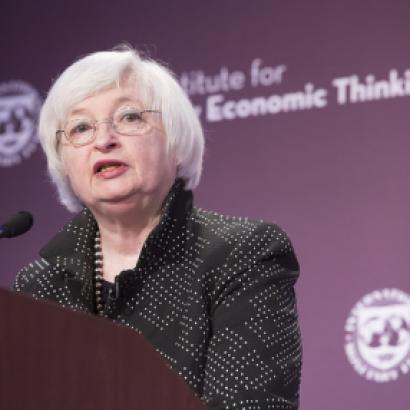 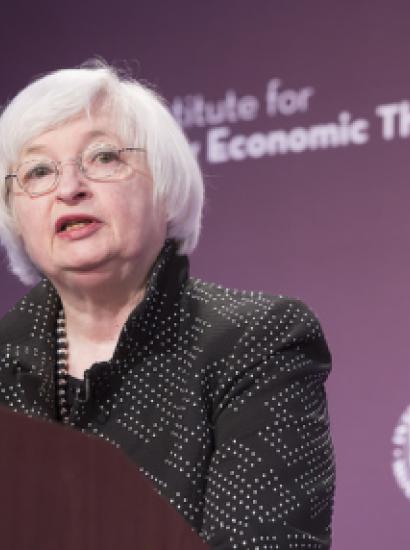 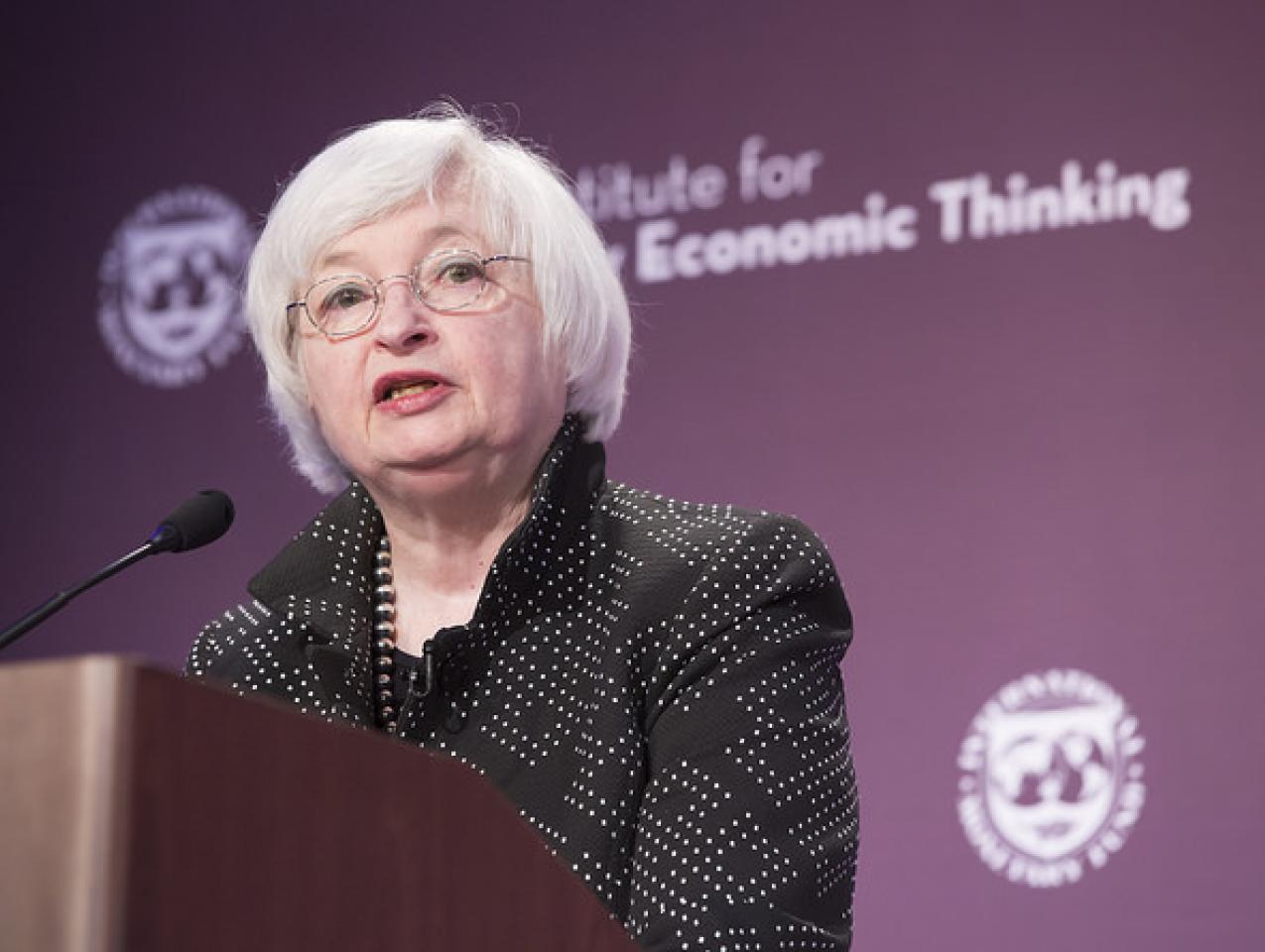 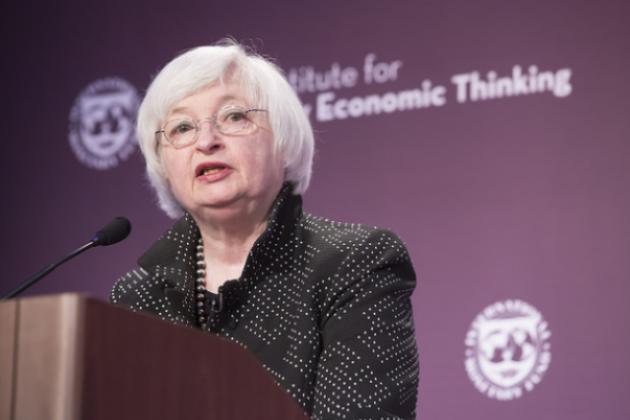 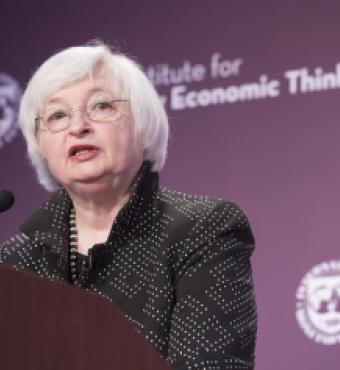 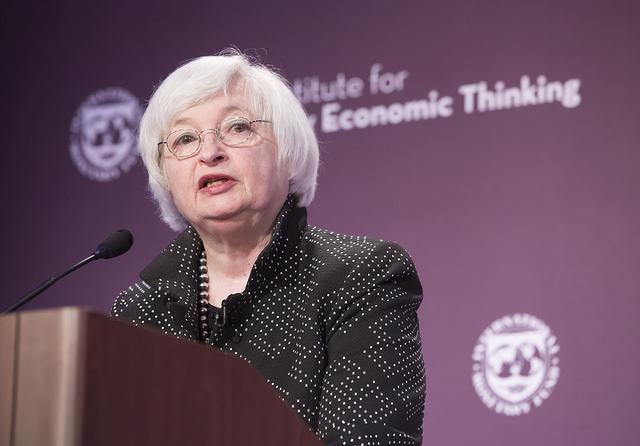 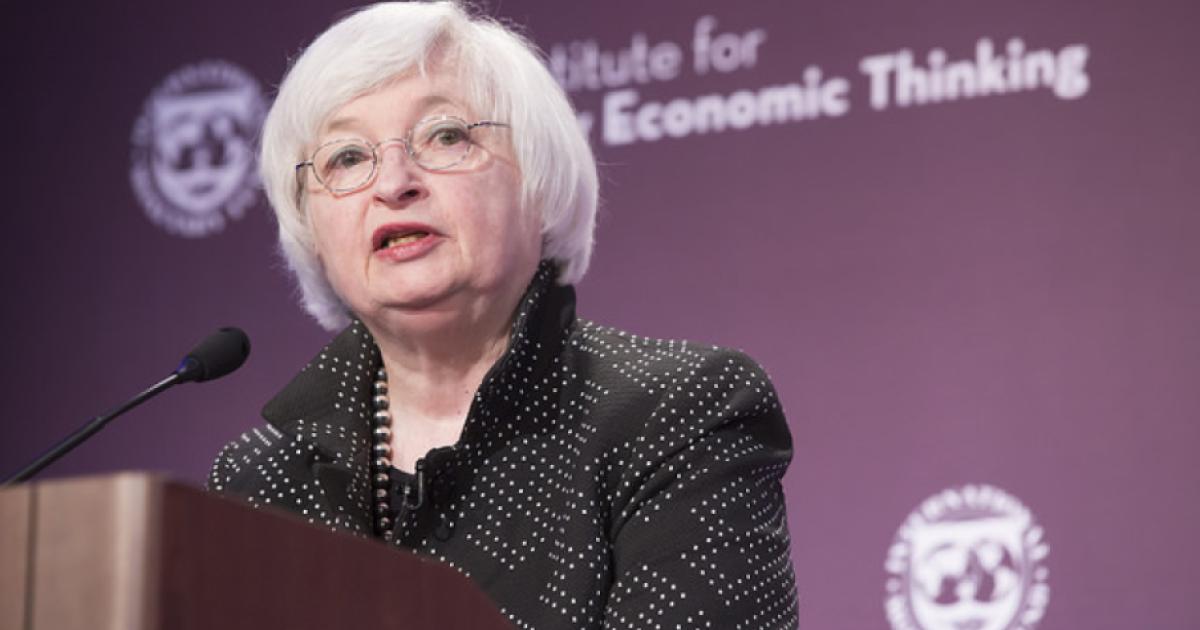 Two related topics have defined our news cycle of late. The first is the deep populist discontent in the face of prolonged tepid economic growth rates and anemic labor markets. The second is that the Federal Reserve is once again uncertain about whether to raise the interest rate above the near-zero level where its lingered since December 2008. As recently as September 24, 2015, Fed Chairwoman Janet Yellen warned the financial markets that the low rates would not be kept forever, and that firms should adjust by gradually increasing wages. But less than one month later, her plan seems to have been derailed by the disappointing performance in wages, job creation, and consumer spending. The new thinking is that the Fed wants to wait until prices and wages firm up before it begins raising rates. It may wait until 2016 or later. Some experts, like former Fed advisor Andrew Levin, recommend interest rate increases be postponed until the labor markets are nursed back to health.

That analysis is necessarily complicated at the outset because it is difficult to estimate the level of slack in the labor markets. Right now the current unemployment rate stands at about 5.1 percent, which could be read as relatively full employment. That in turn means that wage levels should start to rise as employers compete for new workers. But the low rate of employment growth in the past several years points to serious economic underemployment, well caught in the consistently low levels of labor market participation. The 5.1 percent official unemployment rate does not include those people who have quit looking for work because their job prospects are grim. Nor does it include the many workers with only part-time employment who would be only too happy to take full time jobs if they were available.

From this baseline of conventional wisdom, Levin urges that we delay any increase in interest rates until the slack is absorbed so that employers will be willing to assume the costs of higher interest rates. But just when will this take place? Yellen takes the conventional line and assumes that the recent round of bad news is best attributable to temporary factors including weak energy prices and low import prices. But this is wishful thinking. The low energy prices are in part a function of improved fracking technologies that are only going improve with time. And they could still go lower if at long last the U.S. allows the export of crude oil, and OPEC members maintain their current high production levels. Yellen also believes that the flood of imports attributable to the relative weakness of the Euro is another factor that explains our weak economy. But this, too, is not likely to change any time soon.

Even if both of my predictions are proven wrong, temporary economic impediments are never in short supply. A cold spell, or hurricane, or political disruption could count as a short-term factor. None of these temporary factors precluded the far higher rates of growth that the United States enjoyed during much of the post-World War II period. But now, these factors always seem to count.

Let’s start with the simple observation that if low interest rates work in hard times, why don’t they work in good times? The answer is that artificially low interest rates are bad at all times. The stated rationale is that these interest rates are needed to stimulate borrowing and investment. Of course, low rates induce people to borrow. But from whom? It can only be from the people who will be less willing to lend at low interest rates. The affected classes include the large number of retired individuals whose ability to maintain their standard of living is reduced by the low rates of interest that they are likely to receive. They may now have to cut their consumption in the short run in order to make ends meet, just as their lower savings translate into reduced pools of investment capital. The entire strategy is just an ill-disguised subsidy to borrowers from lenders, which at best is a zero-sum transaction with little or no net economic effect.

Indeed a fuller evaluation is more pessimistic. Individuals and firms must borrow and invest over the long term. They cannot introduce major capital improvements in a day, a month, or even a year. Every time the Fed flips in one direction and then another, the added uncertainty negatively impacts borrowers, lenders, savers, and consumers alike. That added uncertainty reduces participation on both sides of any market, consistent with the low long-term levels of growth.

The unbroken record of disappointment should give rise to a fresh start. The first place to look is the Fed’s own mission statement, which lists as its first duty “conducting the nation’s monetary policy by influencing the monetary and credit conditions in the economy in pursuit of maximum employment, stable prices, and moderate long-term interest rates.” The difficulty here is that the Fed cannot be all things to all people. There is no question that only the Fed can make adjustments in interest rates that will stabilize the money supply and eliminate one measure of uncertainty in lending, labor, and sales markets—thus increasing the ease of voluntary business transactions.

Nonetheless, the successful execution of this part of its mandate is inconsistent with the Fed’s efforts to create maximum employment. There is no way that the Fed can pick a single interest number that discharges both functions if stable money requires a market rate of interest and maximum employment requires a low rate of interest. There is no reason why the Fed should even try to serve two inconsistent objectives. It is striking that virtually none of the discussions of the Fed’s role on the labor market asks this simple question: What other factors influence efficiency in labor markets?

Why that reticence? The simplest explanation is that the Fed thinks that the interest rate is the close to an all-powerful determinant of labor market health. But this view reflects a total lack of awareness of the massive impact that multiple forms of labor market regulation can have on job creation and wages. Instead of relying on complex macroeconomic calculations, let’s take a hard look at some of our microeconomic realities. It is no secret that President Obama thinks that we need a wealth of government interventions in the economy to improve the position of the middle class. As he said at the White House Worker Voice Summit: “Labor unions were often the driving force of progress,” and “the middle class itself was built on a union label.” It is also no secret that the current populist agenda favors a push of the minimum wage to $15, mandatory paid-leave policies, the repeal of right-to-work laws, treating franchisors like McDonald’s as employers subject to the National Labor Relations Act, and expanded overtime coverage under the Fair Labor Standards Act.

The President’s pro-union policies are deeply regressive. They hearken back to a clunky and rigid legal regime from an older economy defined by large assembly lines. That regime cannot keep pace with the dynamic technological innovations that define today’s economy. The President’s harsh rhetoric may play well to a gallery of like-minded enthusiasts. But it strikes terror in the hearts of those individuals who are on the fence about opening a new business or expanding an old one. This entire class of potential employers includes, of course, many people who regard themselves as part of the shrinking and beleaguered middle class. To them any restriction on their freedom to set the terms and conditions of their employment is a good reason not to start a business in the first pace. Yet it is just policies of this sort that receive legislative enactment, such as the misnamed California Fair Pay Act. These policies pose a serious threat to the vitality of their respective labor markets.

There is, unfortunately, a close relationship between the Fed’s effort to make labor markets whole and the unending array of government initiatives targeted at the labor market. It is easier to the supposed reformers of labor markets to think that their job is to ensure equity so long as it is tacitly understood that the push toward full employment can be handled best by the Fed. The role of the Fed thus makes it possible to debate labor reform measures in terms of their distributional aspirations, given that the institution is supposedly there to set interest rate policies that will return labor markets to the full employment of the post-World War II era.

This sorry combination gets both sides of the equation wrong. There is almost nothing that monetary policy can do to get the cobwebs out of the labor markets. The Fed should stop acting as though its interest rate decisions can do any good. At the same time, everyone must understand that the current stagnation in labor markets is driven by policies to tighten government control. No amount of political rhetoric can conceal the central point about the sound operation of labor markets. The key government role is to reduce the barriers to voluntary contracts in order to maximize economic activity. Tighter regulation pushes in exactly the wrong direction. It’s like feeding sugar to a diabetic. There is little support for deregulating labor markets so we should expect the stagnation to continue for some time, regardless of what the Fed chooses to do.