Principled Realism And The Monroe Doctrine

With the publication of the December 2017 version of the National Security Strategy, the Trump administration changed the course of American grand strategy. With it, the U.S. made a conscious choice to leave behind President George W. Bush’s controversial neo-conservative inspired policy of “preemption” and Barack Obama’s convoluted “consequentialism,” embracing instead the more traditional approach of “principled realism,” first articulated by President George Washington. In this new era all previous policies and approaches are under review, including one of our oldest foreign policy statements—the Monroe Doctrine of 1823. 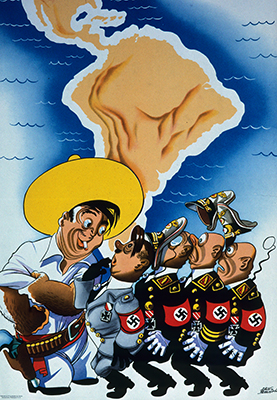 Principled Realism And The Monroe Doctrine 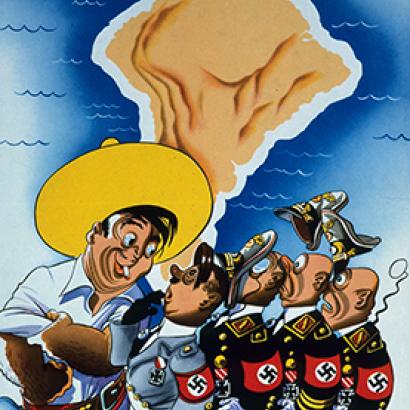 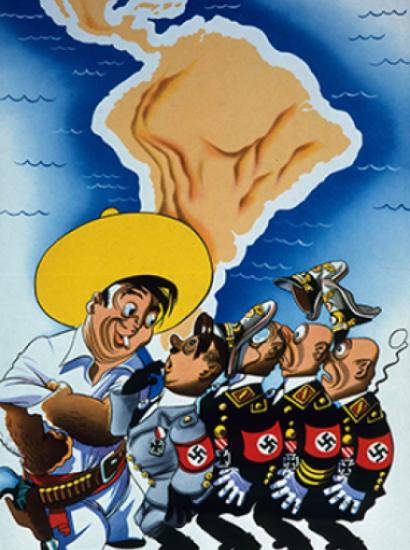 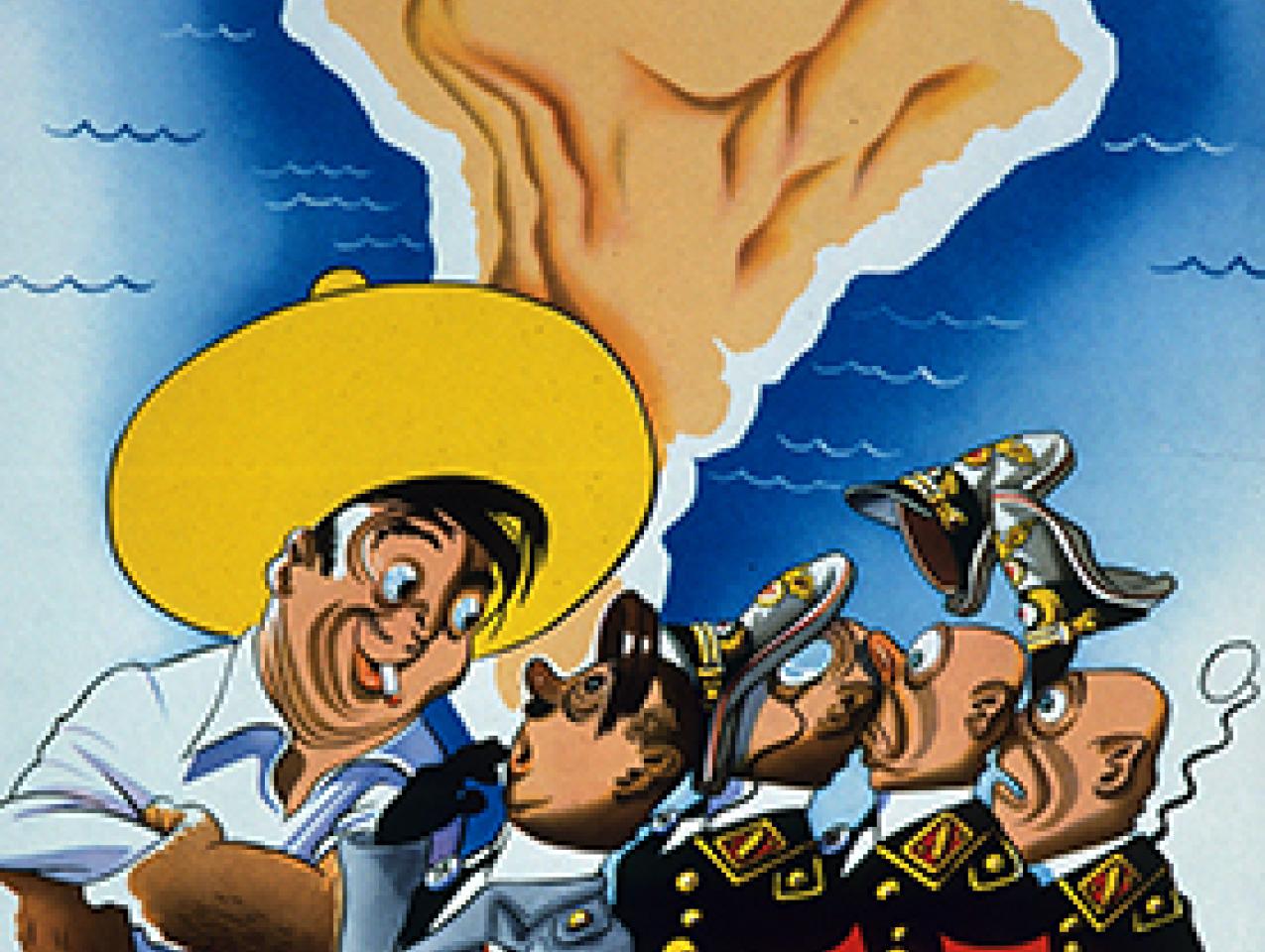 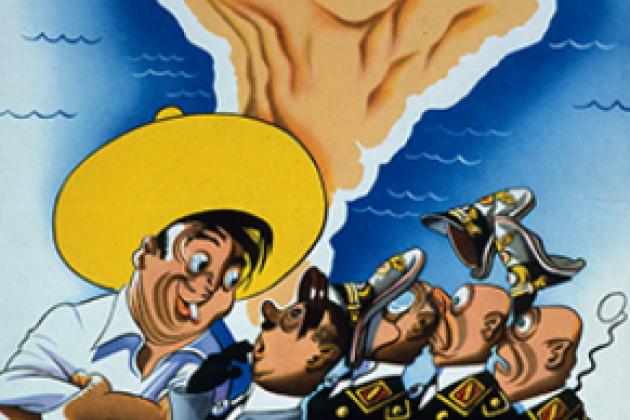 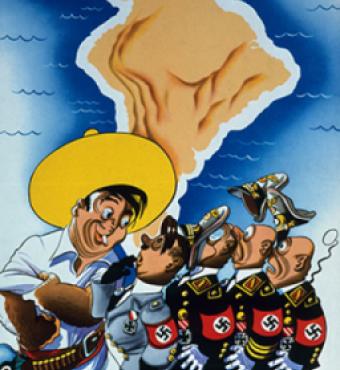 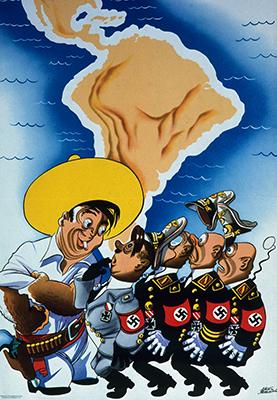 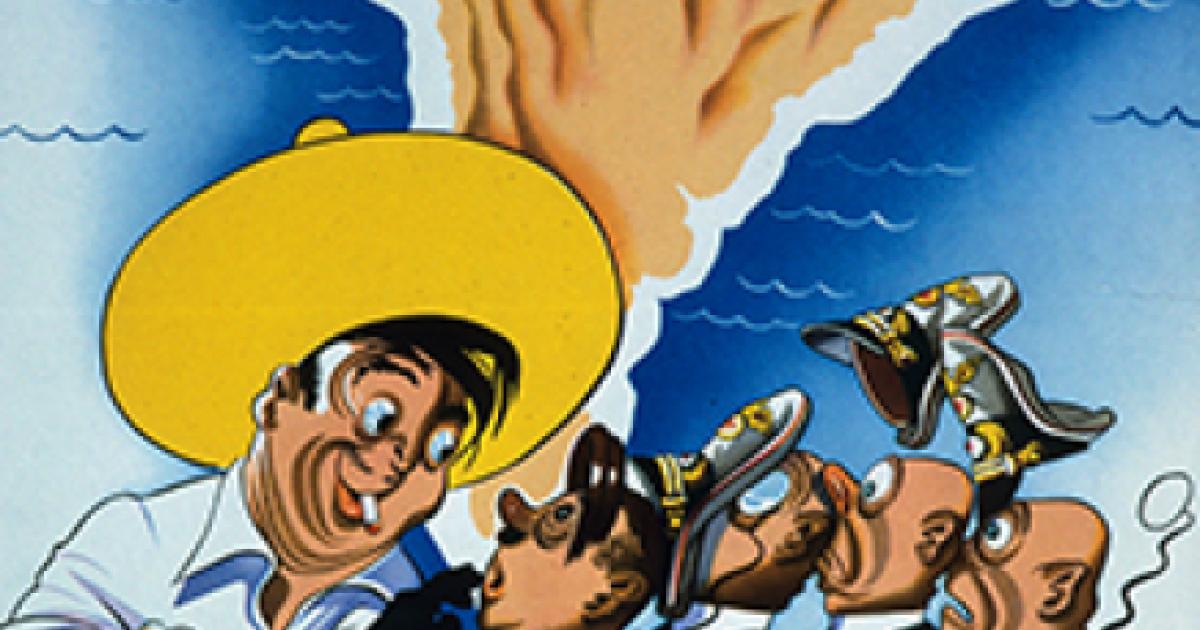 With the publication of the December 2017 version of the National Security Strategy, the Trump administration changed the course of American grand strategy. With it, the U.S. made a conscious choice to leave behind President George W. Bush’s controversial neo-conservative inspired policy of “preemption” and Barack Obama’s convoluted “consequentialism,” embracing instead the more traditional approach of “principled realism,” first articulated by President George Washington. In this new era all previous policies and approaches are under review, including one of our oldest foreign policy statements—the Monroe Doctrine of 1823.

In my view, the Monroe Doctrine is as important to American interests now as it was when first advanced in the early 19th century, and perhaps more so.

The origins of the Monroe Doctrine can be traced to the end of the Napoleonic Wars and the peace secured in its aftermath at the Congress of Vienna. Some of the victors of that protracted conflict, namely Prussia, Austria, and Russia (the so-called Holy Alliance) sought to take advantage of their improved strategic position by attempting to assert influence in several new nations in Latin America, which had recently won independence from Spain. This development was of great concern to the United States, leading President James Monroe to draft his statement warning European powers not to meddle in the Western Hemisphere. Great Britain, similarly concerned as to what impact these developments would have on the global balance of power, offered to co-sign the statement. Monroe wisely declined. Such a move would have weakened the American strategic position and hurt Monroe politically. However, to Monroe’s pleasant surprise (and all subsequent American presidents over the next 75 years), Great Britain, seeing this as in their best interests too, essentially enforced the Monroe Doctrine anyway with the powerful presence of its navy, then clearly the world’s strongest. Thus, the U.S. was able to enjoy all the “upsides” of British support without having to pay the consequences for their formal collaboration.

Since its inception, the political success of the Monroe Doctrine can be attributed, in large part, to its simplicity, clarity, and perceived mutual benefit of most of the world’s major powers. Essentially, the Monroe Doctrine stated, if European nations stayed out of the Western Hemisphere, the U.S. would not meddle in European affairs. Given the long history of internecine conflict in Europe, the U.S. was offering assurances that it wouldn’t leverage or take advantage of these realities in return for Europeans honoring U.S. “supremacy” in the Western Hemisphere. The word supremacy here is in quotation marks because no one actually believed the U.S. was powerful enough to enforce such a proclamation, and it was ambiguous how committed Great Britain was to enforcing it, despite their increased presence in the Atlantic. Thus, the nations of the Holy Alliance really didn’t think they were giving up anything for the U.S. promises of non-involvement in the nasty business of European politics. The Holy Alliance nations soon had other claimants on their time and resources, and found reason to divert their attention away from the Western Hemisphere, so the Monroe Doctrine seemed to work for all concerned.

All presidents since Monroe have used this doctrine to U.S. advantage, occasionally offering revisionist interpretations, allowing for more direct U.S. involvement in the domestic affairs of Latin American countries, including at times, American military intervention (moves which were not envisioned by Monroe). Both Roosevelts (T.R. and F.D.R.) invoked the Monroe Doctrine to increase American power and influence in the region. President Kennedy cited it as justification for bold action in our standoff with the Soviets during the Cuban Missile Crisis. In short, the Monroe Doctrine played an instrumental role in propelling the U.S. into a global superpower.

President Trump campaigned on an “America First” platform, promising to end protracted U.S. military interventions brought on particularly after 9/11, and pivot to more of a “peace through strength” grand strategy approach. The Monroe Doctrine offers a helpful vehicle to instantiate that vision, both with respect to communicating American strength (other nations staying out of the Western Hemisphere) and the other side of the promise—for the U.S. to stay out of the affairs of other countries, leaving behind Bush 43’s destructive and costly regime change approach.

The Western Hemisphere has seen the painful effects of political instability, corruption, and government inefficacy and how that adversely affects local security and economic vitality in Latin America. Especially in places like Guatemala, El Salvador, Honduras, Mexico, and lately, Venezuela, this has led to massive outward migration to the U.S. when families feel they have no choice but to flee their homeland to find protection and a future for their families. China and Russia see these concerning developments as an opportunity to undermine American interests, and have correspondingly stepped up their activities in the region to foment further unrest. They recognize that all of this has exacerbated the political divide in American politics and weakened our country as the U.S. deals with significant numbers of asylum-seekers.

Going forward, the U.S. should invoke the Monroe Doctrine, which comports with President Trump’s campaign pledges, to reverse these negative trends. We should update NATFA, CAFTA-DR (Central American–Dominican Republic Free Trade Agreement), and bring forward new trade agreements to foster more economic growth and work to revitalize the Organization of American States (OAS) to help broker a peaceful resolution in Venezuela, improve governmental efficacy throughout the region, and adopt a hemispheric approach for asylum-seekers. By doing so we will help facilitate a flourishing life throughout the Western Hemisphere. Importantly, all of this will benefit the American worker and help unify our country—an under-appreciated dimension of national power.

Chris Gibson is a decorated combat veteran and former U.S. Representative from New York. In Congress, Chris served on the House Armed Services Committee and was the author of the POSTURE Act, which was enacted with the NDAA of 2017, reversing the Obama drawn-down of the Armed Forces. He is currently the Stanley Kaplan Distinguished Visiting Professor of American Foreign Policy at Williams College and the author of Rally Point: Five Tasks to Unite the Country and Revitalize the American Dream, published by Twelve Books in 2017.