The behavior of the college and its students represents everything wrong with the modern civil rights movement. 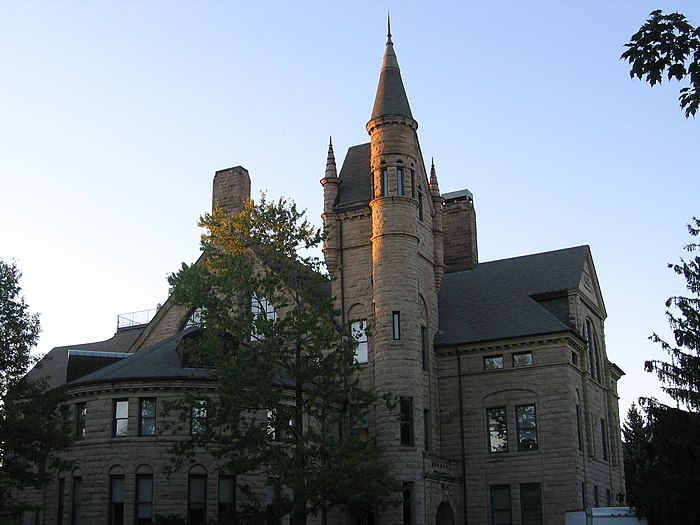 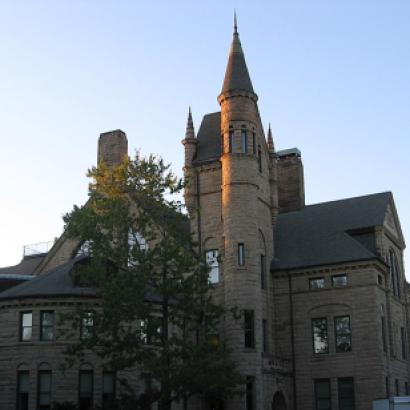 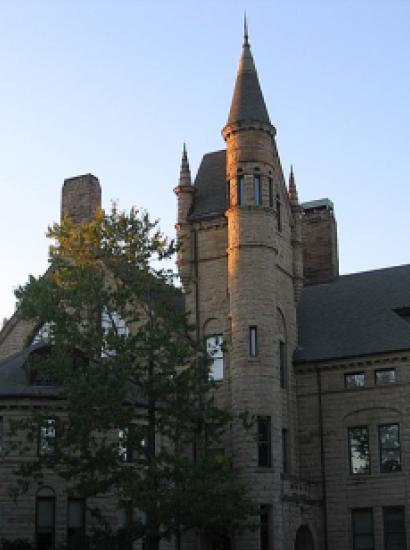 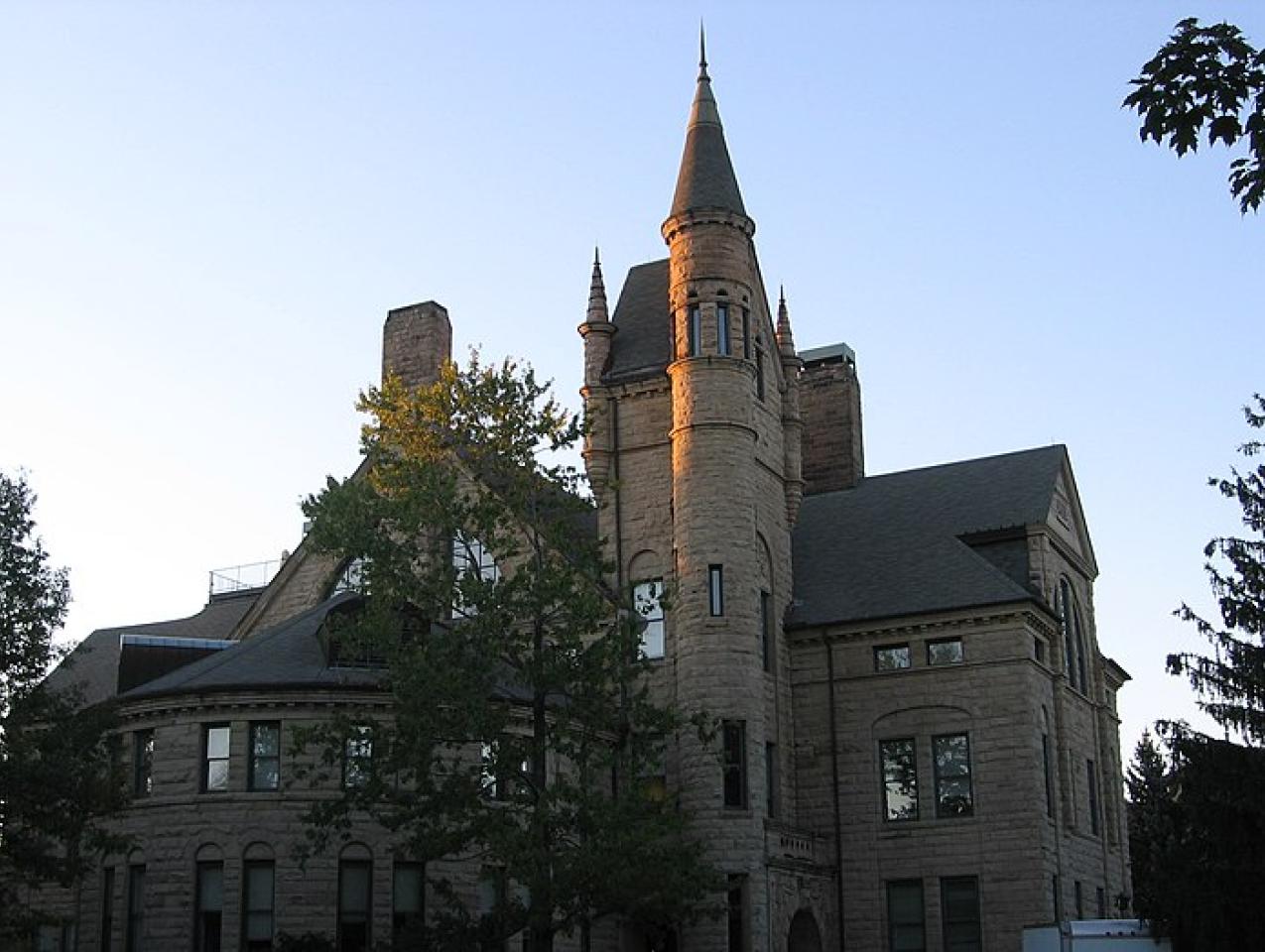 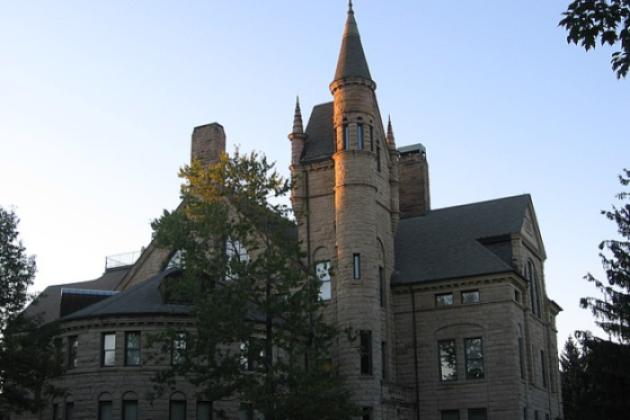 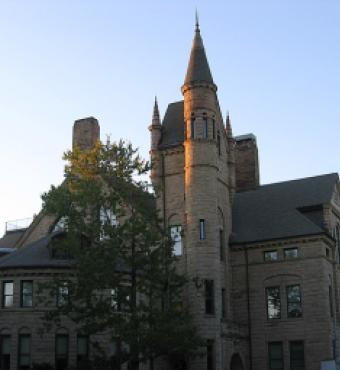 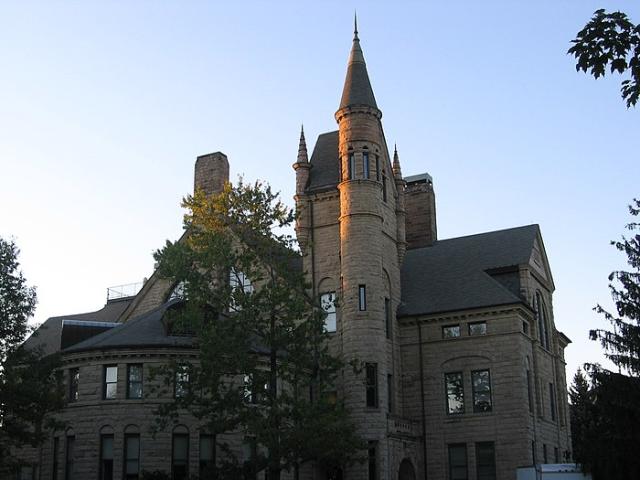 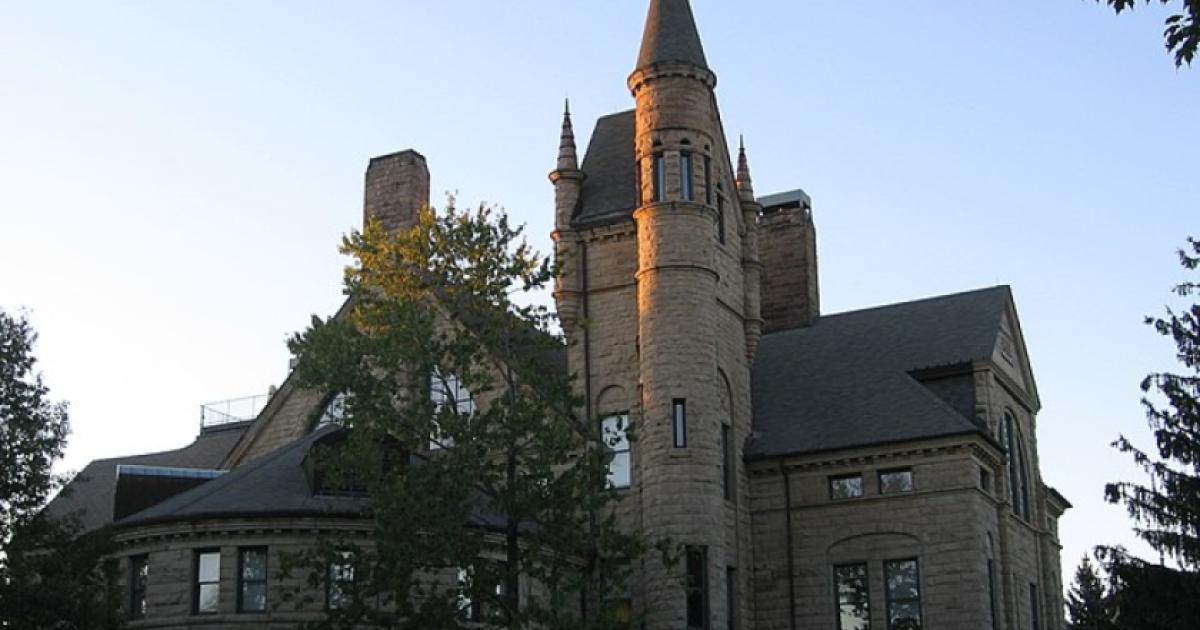 This past week an Ohio jury delivered an enormous verdict of $44.4 million against Oberlin College for the massive abuses that it and its students inflicted on Gibson’s Bakery, a small, family-owned business that has long operated in Oberlin, Ohio. The jury verdict required Oberlin to pay over $11 million in actual damages to Gibson’s and its owners. On top of that, the jury awarded punitive damages of $33 million, which, under Ohio law, will most likely be reduced to roughly $22 million, or double the actual damages awarded. And finally, the judge instructed the jury to award Gibson’s between $5 and $10 million in attorney’s fees. These numbers are no surprise in light of the seriousness of the charges of defamation, intentional infliction of emotional distress, trade libel, and more made by the College against the bakery.

The jury verdict in this case is instructive because it illustrates the massive transformation—all for the worse—in the civil rights movement over the past sixty years. When I was a college student, the Supreme Court waded into the law of defamation in a suit brought by L.B. Sullivan, an elected Commissioner of Montgomery County, Alabama, against the New York Times. The Times had published an advertisement—Heed their Rising Voices—which documented violent attacks on student groups in Orangeburg, South Carolina, Montgomery, Alabama, and elsewhere. The letter was signed by sixty-four leading civil rights leaders, all intent on exposing the systematic evils of segregation. They urged contributions to support the work of Dr. Martin Luther King. The statements about Montgomery talked about “truckloads of police armed with shot guns and tear-gas ringed the Alabama State College Campus.”  No mention was made of Sullivan by name or by his office. Nonetheless, he claimed that the advertisement defamed him personally, given that there were some factual inaccuracies in the account.

The Alabama Supreme Court sustained a $500,000 verdict against the Times. But in New York Times v. Sullivan, the Supreme Court overturned that judgment, and in the process imposed stringent First Amendment limitations on the tort of defamation when brought by public officials against media defendants. My late colleague at the University of Chicago, Harry Kalven, Jr. wrote that New York Times was an occasion for “dancing in the streets,” because a succession of like defamation suits by public officials in Alabama would have led to the financial demise of the New York Times.

In my view, the decision in New York Times was unquestionably correct on its facts, and it afforded necessary, if sometimes overbroad, protections to media defendants whose false statements inflicted serious harms—a broken marriage, a lost job, expulsion from a private club—on innocent parties.

But that was then. Today, the heavy verdict against Oberlin College offers conclusive evidence about how far the civil rights movement has strayed from its original mission, which was to break down racial barriers and animosities. The modern civil rights movement is all too often intent on reinstating a form of racial segregation on its own terms and is all too often prepared to use dubious means to achieve those anti-social ends. The Oberlin verdict sends, to use the time-honored phrase of the plaintiff’s bar, a message that the modern extreme of identity politics are out of brand when they eagerly label individuals who are just trying to go about their daily lives as racists.

Gibson’s Bakery is a long-time local merchant that incurred the wrath of left-wing students at Oberlin College. The full account of the story can be found here. The immediate cause of the disturbance was an attempted theft of wine by a black Oberlin student from Gibson’s on the evening that Donald Trump won the 2016 presidential election. Allyn Gibson, the owner of Gibson’s, tried to stop the theft. His pursuit resulted in a physical altercation between Gibson, the shoplifter, and two other Oberlin students. When the police arrived, Gibson was on his back, being beaten by the three Oberlin students. No one disputes that the incident took place. In fact, the three students involved later all signed statements admitting their guilt and conceding that Gibson’s had not been guilty of any racial animus.

Unfortunately, the matter did not stop there. Instead, a veritable firestorm of protests and demonstrations targeted the bakery as if its conduct had risen to the level of Bull Connor using fire hoses in 1963 in order to disrupt peaceful student protests at the all-black Parker High School in Birmingham, Alabama. The Dean of Students at Oberlin, Meredith Raimondo, denounced Gibson’s with fliers and bullhorns, saying that the bakery was a “RACIST establishment with a LONG ACCOUNT of RACIAL PROFILING and DISCRIMINATION.” Ben Jones, Oberlin’s Vice President for Communications, chimed in: “F— em … they’ve made their own bed now.” Oberlin students posted these allegations of racial profiling on campus buildings, together with a resolution urging Oberlin President Marvin Krislov (who has since resigned) and Dean Raimondo to “condemn by written promulgation the treatment of students of color by Gibson’s Food Market and Bakery.”

These protests were incomparably more extensive and uglier than the single advertisement published by civil rights leaders in the Times. Gibson’s suffered serious financial losses and had to lay off several long-time employees. Family members worked without pay to keep the business afloat and suffered serious emotional distress. Even customers sympathetic to Gibson’s were reluctant to wade into the controversy by continuing to do business with the bakery.

The behavior of Oberlin and its students is symbolic of everything wrong with the modern civil rights movement. Today’s movement has long abandoned the universalism that was central to Martin Luther King, Jr.’s 1963 “I Have a Dream” speech. King championed equal justice for all under the law. Oberlin, rated as the most liberal college in the United States, does not. The Black Student Union at Oberlin explicitly demands more black students, faculty, and administrators; divestment from Israel; exclusive “Black safe spaces”; and the end of white hegemony and gentrification. And now, apparently, exemption from the criminal law of theft. These demands for unequal justice are every bit as troubling and lawless as those made years ago by whites in the segregationist South.

This is perhaps why none of these striking claims made their way into the courtroom. Instead, Oberlin sought to defend itself by invoking traditional and technical common law defenses. In its post-trial written statement responding to the jury verdict, Oberlin took the position that neither the College nor Raimondo had ever defamed Gibson’s. The statement claimed that Oberlin’s staff merely “worked to ensure that students’ freedom of speech was protected and that the student demonstrations were safe and lawful, and they attempted to help the plaintiffs repair any harm caused by the student protests.” Oberlin then soberly concluded that “colleges cannot be held liable for the independent actions of their students.” This same theme was echoed by noted First Amendment lawyer Floyd Abrams, who warned ominously, that “the notion that uninhibited student speech can lead to vast financial liability for the universities at which it occurs threatens both the viability of educational institutions and ultimately the free speech of their students …”

Sound legal principles, sadly misapplied by Oberlin. The trial judge allowed in evidence of collaboration between the College and its students.  It was therefore no surprise that Oberlin’s claim of independence fell flat on its face before the local jury in light of extensive evidence that the Oberlin administration had backed, and even led, the protests against Gibson’s. Next, Oberlin made the huge strategic mistake of insisting that any defamation that did occur could not have caused any real losses to Gibson’s since the business was worth only about $35,000 prior to the protests. That figure ignores all the personal financial losses to members of the Gibson family, and it represents a near scandalous disrespect for Gibson’s once-thriving business. Does anyone seriously believe that Gibson’s would have sold out for such a paltry sum?

In this hotly contested trial, this outlandish claim invited a jury to conclude that Oberlin’s unrepentant stance proves that the College just does not appreciate the havoc wreaked by its virulent social justice warriors. At the punitive damage stage of the trial, Oberlin’s lawyer, Rachelle Kuznicki Zidar, touted that the College was going to reengineer its admissions program to avoid future conflicts of this sort. But in light of its obvious misconduct, this promise was too little, too late.

There are several takeaways from this case. It is tragic that a college once known for its educational innovation and excellence should now be defined by its most extreme elements, and that internal discourse at Oberlin must necessarily falter because only its most militant voices can be heard. Although it is too easy for people like Floyd Abrams to ignore the generational chasm in free speech, the simple truth is that all forms of freedom, including speech, must be subject to needed constraints: no use or threat of force, and no use of lies to advance a political cause.

Oberlin seems to have forgotten that lesson and will have to pay the price, both financially and reputationally. Sensible students may well look elsewhere for higher education, rather than endure a potential torrent of abuse inside and outside the classroom. The same applies to sensible faculty. Perhaps even sensible alumni will hold off on making gifts to the College. I doubt that a wounded Oberlin can reverse its sharp, leftward trend. Oberlin College may well go bankrupt. Perhaps it should.