In the years immediately following the (first) end of the Cold War, the search for elusive readiness metrics in the Department of Defense was all-consuming. As the pressures mounted, first to write and then to cash the “peace dividend” check, policy pronouncements were made and working groups and war rooms were established, all asserting the existence of and searching for the Holy Grail: a suite of detailed readiness metrics that could precisely detail the impact of every procurement dollar cut and every training event curtailed. 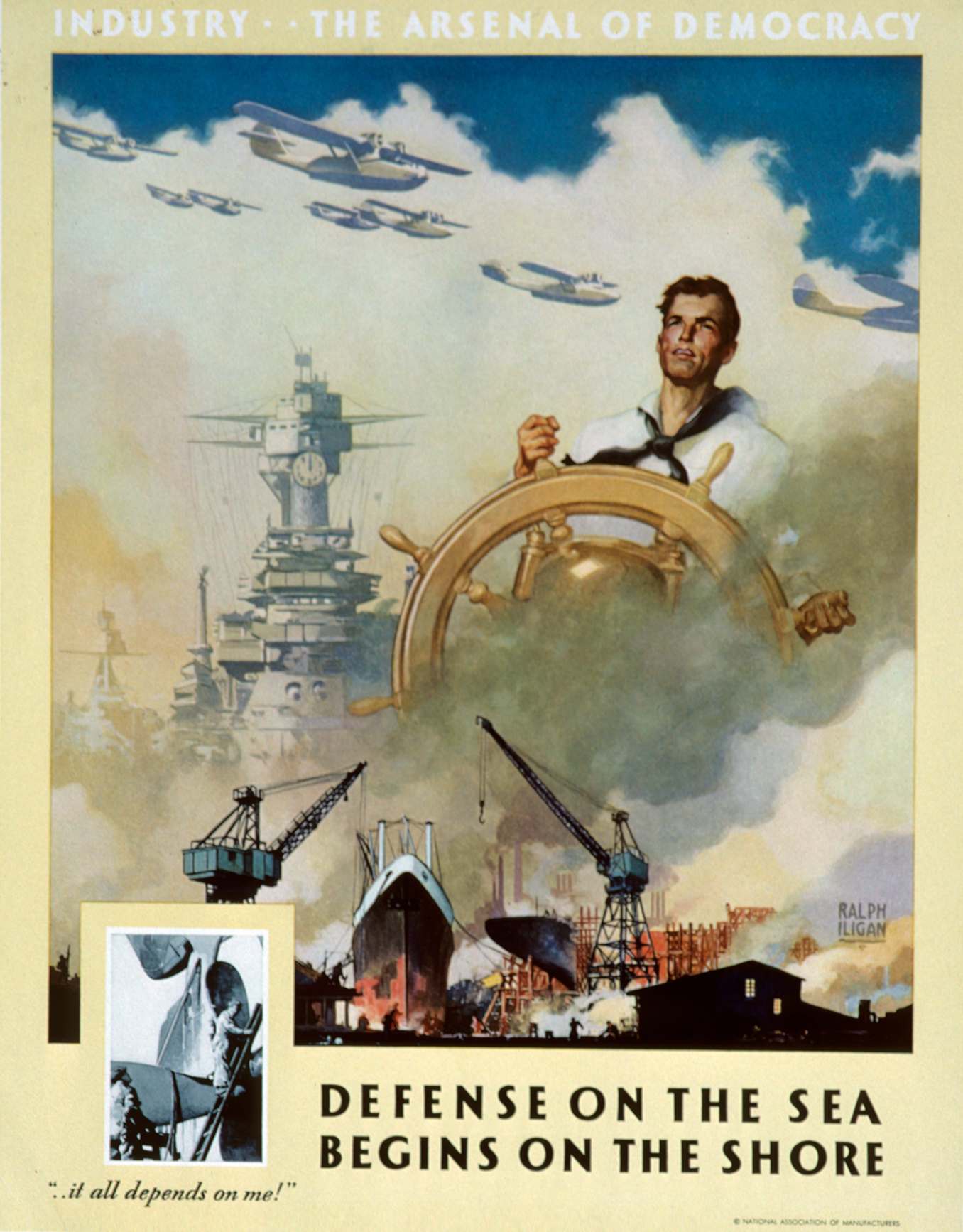 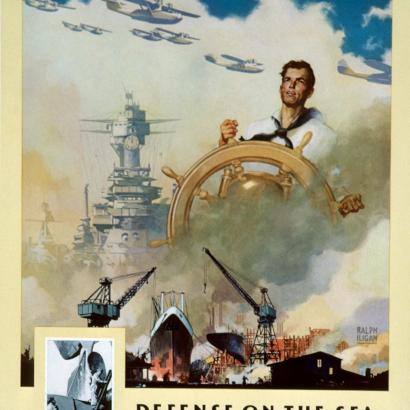 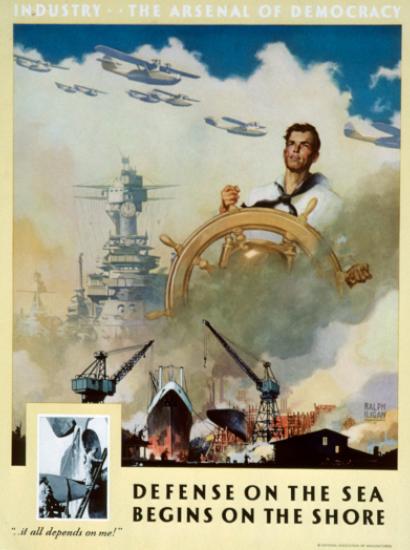 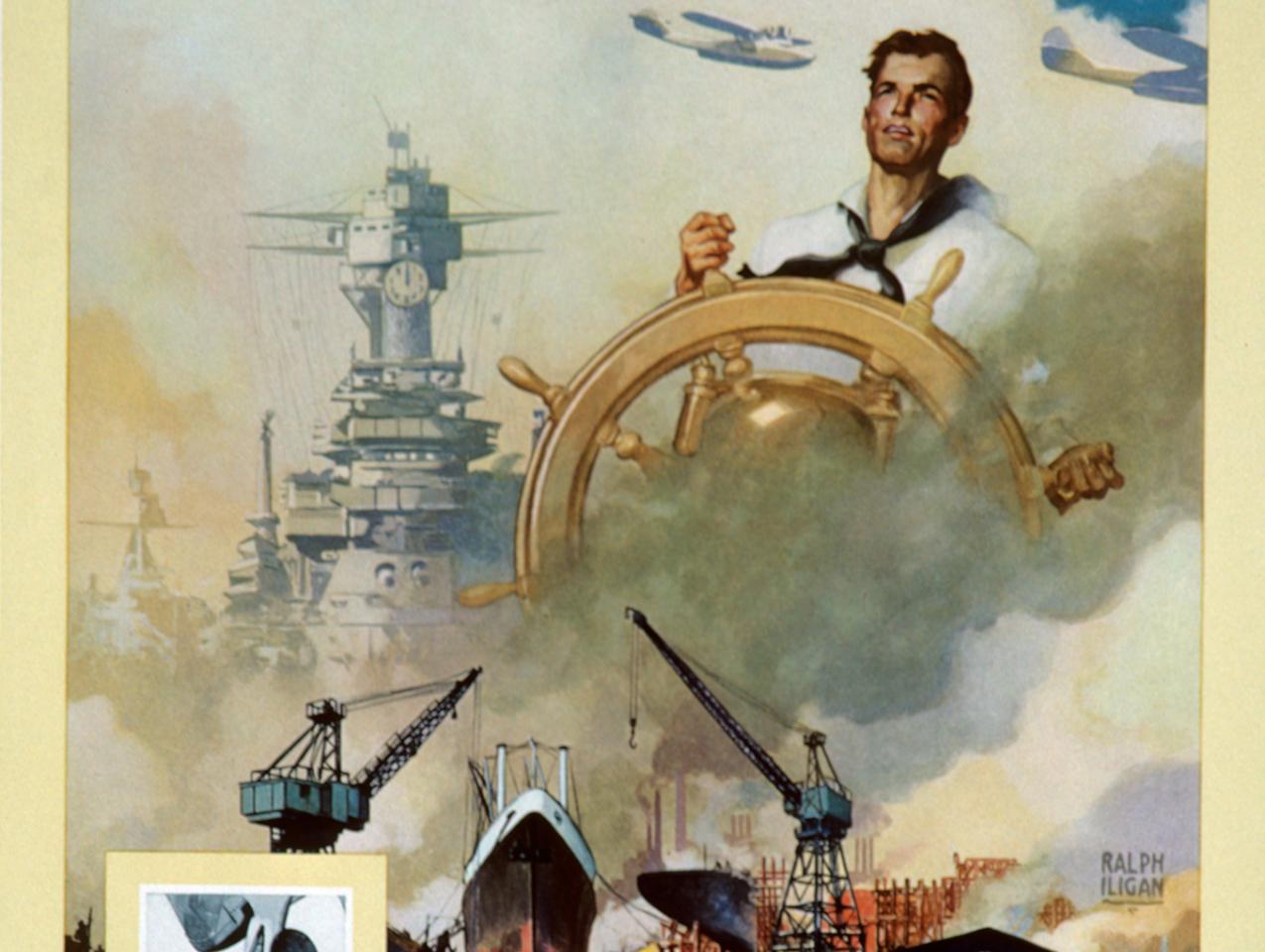 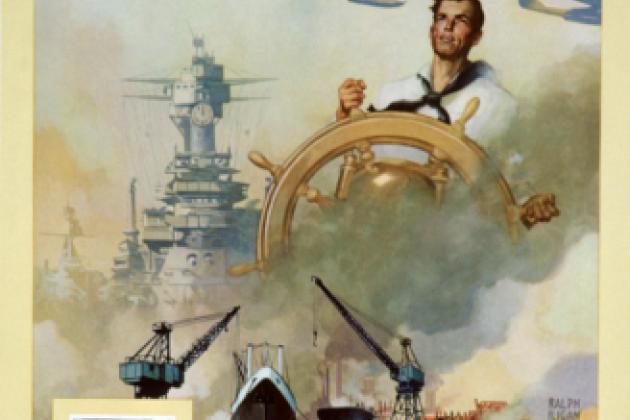 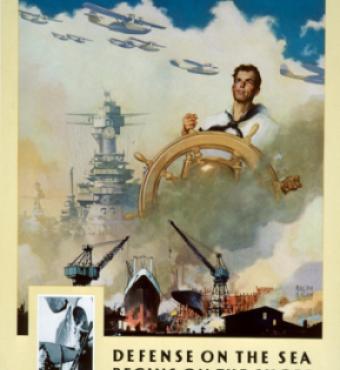 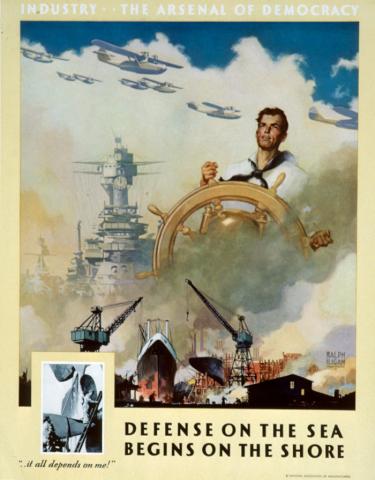 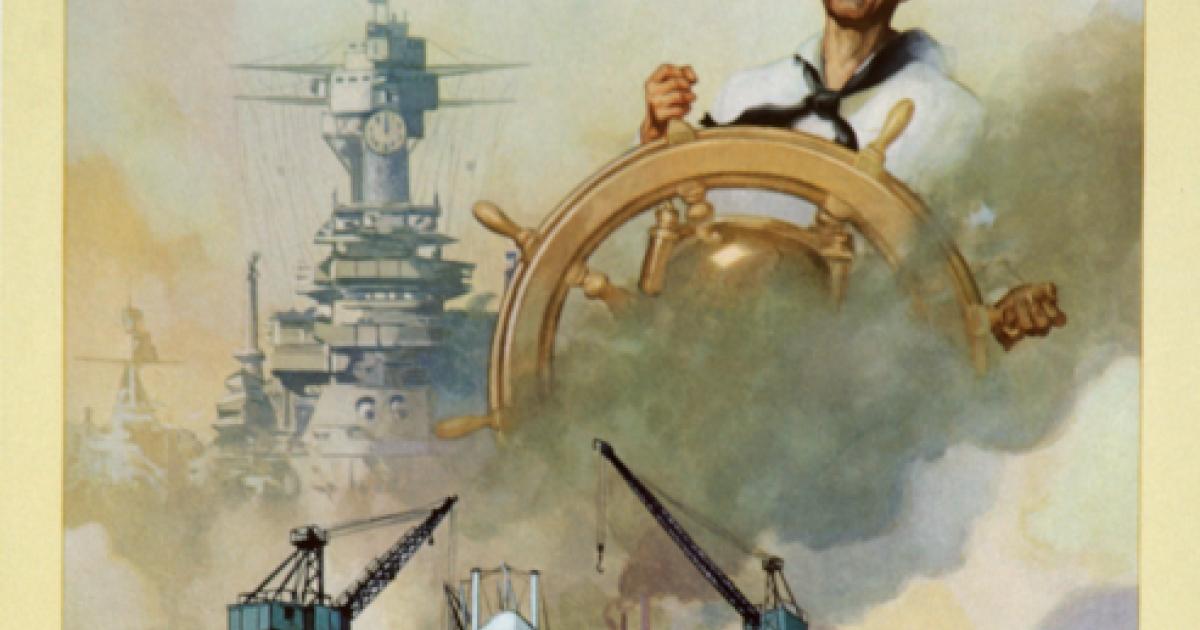 In the years immediately following the (first) end of the Cold War, the search for elusive readiness metrics in the Department of Defense was all-consuming. As the pressures mounted, first to write and then to cash the “peace dividend” check, policy pronouncements were made and working groups and war rooms were established, all asserting the existence of and searching for the Holy Grail: a suite of detailed readiness metrics that could precisely detail the impact of every procurement dollar cut and every training event curtailed. That unsuccessful effort faded quickly as new and unexpected security challenges emerged and the “New World Order” proved to be anything but orderly.

We now find ourselves in a related, if not similar, effort as we attempt, in a fiscally constrained and increasingly threatening world, to define where to put each national security dollar so as to leverage to best effect its enhancement of our national security. We believe that significant potential resides in technological advancements, termed a “Third Offset” strategy. After a decade and a half of conflict and confronting an even more uncertain future, we also struggle with the cost and question the value of fully recapitalizing air, land, and sea forces ridden hard over many years. We seek the right balance of technologically innovative and classic manpower-intensive capabilities, of conventional and special operations forces, and we attempt to fairly quantify both the potential and limitations of technology across a growing number of domains. We viscerally realize that things are changing but cannot yet discern whether we are on a linear track to a completely new national security environment, or are at the beginning of a dimly recognizable cycle that returns us, inexorably, to a world we once knew of peer competitor(s), increasing confrontation, and, if not a Cold War, at least a Hot Peace.

Some, or all, of these efforts may yet succeed. But even as one is drawn to the budget details and procurement programmatics that will, inevitably, shape national security readiness for good or ill, there are even more fundamental questions that need to be addressed. The first question should be: “Ready for what?” followed by the corollaries: “Where, when, and why?”

WHAT: The military is often accused of preparing for the last war when, in fact, it is they who are simultaneously expected to “learn from history,” deal effectively with today’s challenges, and perfectly predict and respond to the future. Ensuring the nation’s security is a capstone exercise in risk management, defined in what I call “The Four M’s.” One must dispassionately and consistently measure the risk, minimize the risk to the extent possible, manage the risk that inevitably remains, and, finally, be prepared with a mitigation plan when everything goes to hell, as it assuredly will at some point.

Those defining the “what” in military readiness must also understand the wisdom of Pascal’s Wager, which reminds us that the probability of an event is not the same as the consequences of the event. That is why discussion of nuclear deterrence must bookend the national security conversation that then flows across multi-domain conventional conflict to unconventional warfare and, now, potential confrontations in space and cyberspace.

WHERE: Throughout history we have been singularly unsuccessful in predicting where challenges to our national security will arise. Despite modern intelligence technology, we failed to anticipate events in the Balkans, were surprised by the invasion of Kuwait, did not foresee the scope of the Chinese build-up in the South China Sea, and could not conceive of a scenario in which Russia would annex Crimea. One may plan for a hundred contingencies; fate will ultimately deal you the 101st.

The politically and geographically disparate character of our national security challenges should remind us of several things. First, we need to be better at seeing the world through the eyes of others, be they friend or “other,” and not as pre-disposed to mirror-imaging. Second, our forces, especially land and maritime, need to be regionally present if we are to shape events before they occur, the essence of deterrence. You cannot surge trust. And finally, we need to understand that we will be sharing the security burden with others and that, while they both have advantages and disadvantages, an alliance and a coalition are not at all the same thing.

WHEN: One could infer from the focus on much of modern weaponry that increased speed of response is always desirable. A more measured consideration might indicate that is not always the case. A key element of national security and the essential element of deterrence concepts is a complete understanding on the part of potential adversaries of the cost of their actions. Modern communication and even social media travel at light speed; understanding and insights do not. When confronted by a security challenge, it requires time for any organization and its leaders to fully internalize the implications, deliberate courses of action, and consider or accept alternative outcomes even as we newly appreciate that the outrage of their people, incited by social media, can radically shape that decision. The Cuban Missile Crisis is a case in point: President Kennedy, over the advice of some of his military advisors, implemented a lengthy blockade, allowed time for Russian leaders to sense American resolve, and then facilitated a negotiated deal that allowed both sides to claim victory. To ignore the time dimension in national security crises risks, at best, getting action and response out of phase and, at worst, driving a crisis divergent.

WHY: The most challenging part of debating readiness and courses of action should not be the “what?” but the “why?” How does this action comport with or redefine our central strategy? It can be easy to focus on the short term objective, clear and unarguable. It can be much more difficult to see and address the longer-term implications regionally, politically, or societally. But recent experience has painfully taught us that overall strategy must be a central issue. Tactical energy in a strategic vacuum is a recipe for disaster.

Finally, a strategy must be capable of measuring the scope, duration, and costs of the overall military undertaking, not merely in monetary but also in human terms. Held in the balance, how do the benefits of humanitarian intervention, overthrow of a despotic regime, or preemption of weapons of mass destruction weigh against the societal, social, and security costs imposed on the populace? When the effort is complete and the effects are known, in the English expression, “Will it be worth the candle?” This readiness judgment, too, is an ethical responsibility of the nation’s civilian and military leaders for which they are, or should be, uniquely accountable.