Dodd-Frank does not address the causes of our financial crisis. Let's consider reforms that do. Monday, December 13, 2010 3 min read By:
Charles Calomiris , 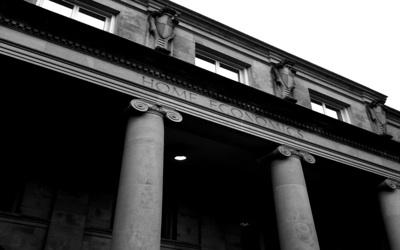 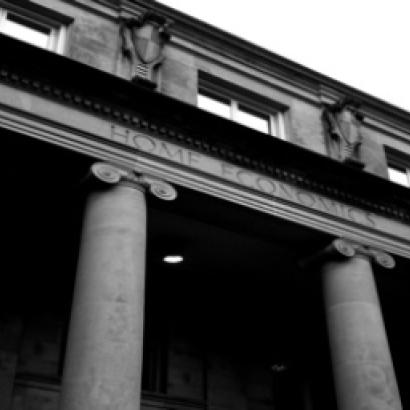 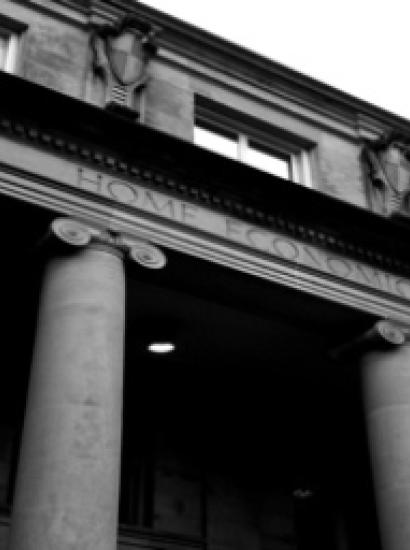 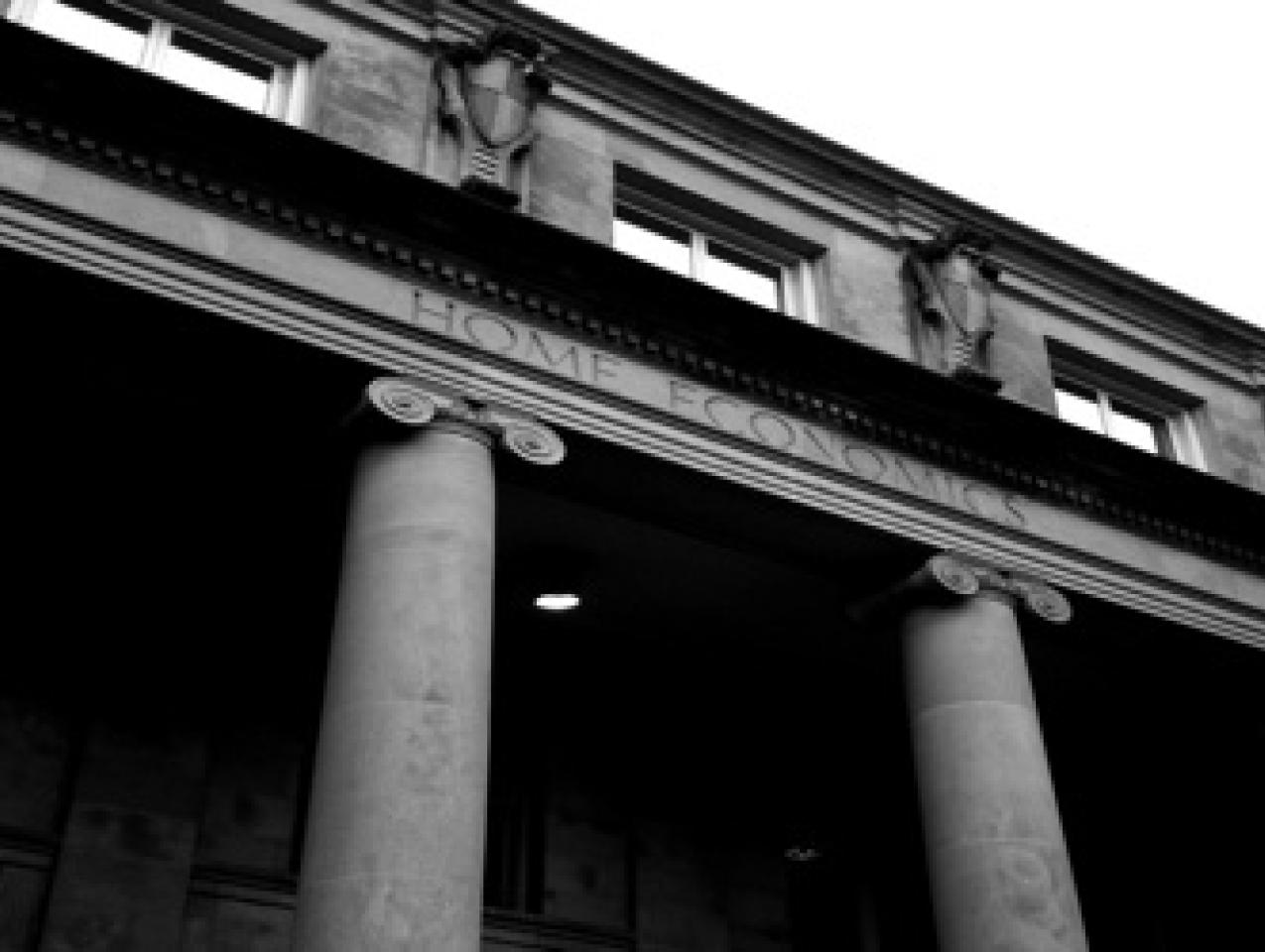 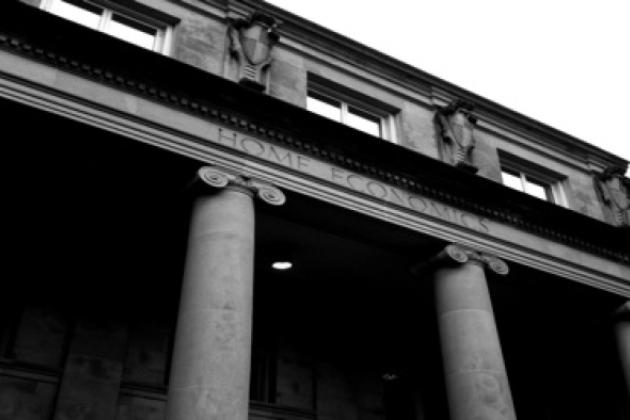 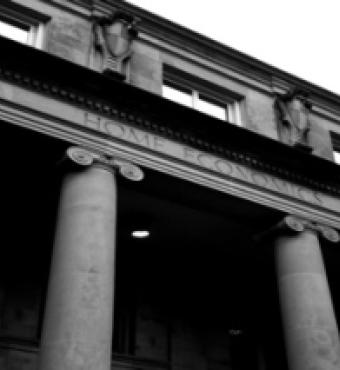 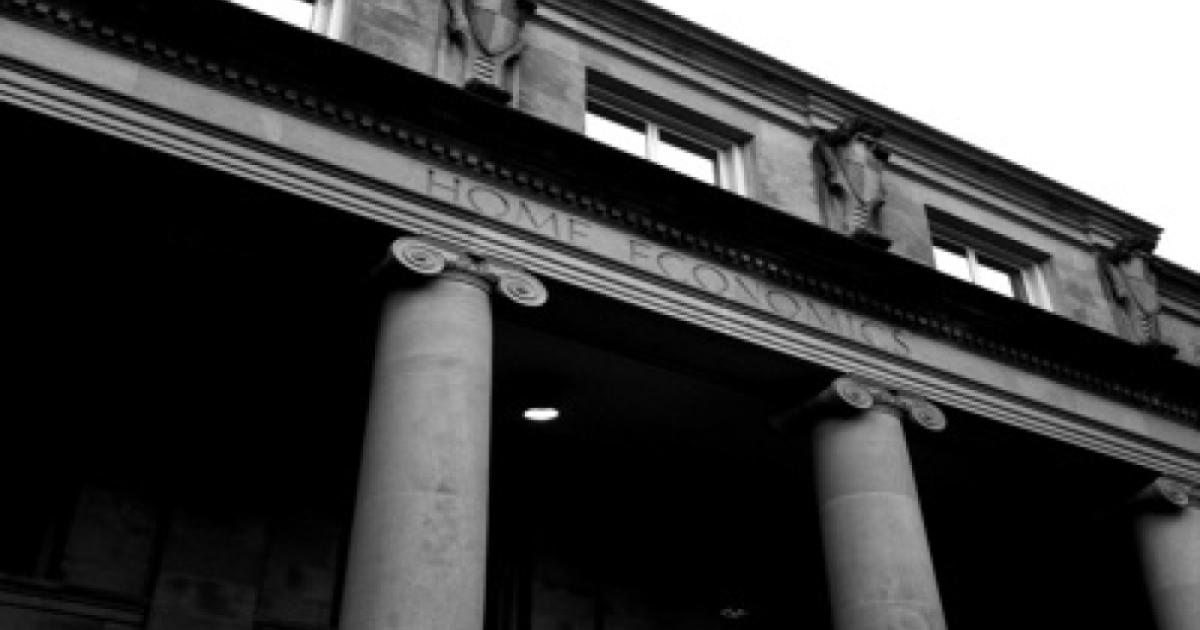 The Dodd-Frank reforms, like the Basel Committee’s increase in minimum required equity capital, are supposed to address regulatory failings and thereby reduce the risk of crises. Which regulatory failings magnified the recent crisis? Do the reforms address them? If not, what would?

There are two fundamental failings of the prudential regulatory system: (1) to credibly measure the riskiness of bank assets on a forward-looking basis and require a sufficient proportion of equity finance commensurate with that risk; and (2) to credibly impose losses on the stockholders and uninsured creditors of insolvent financial institutions that are sufficiently large to be able to successfully demand protection from the government in the name of avoiding "systemic risk" (the so-called "too-big-to-fail" problem, or TBTF). 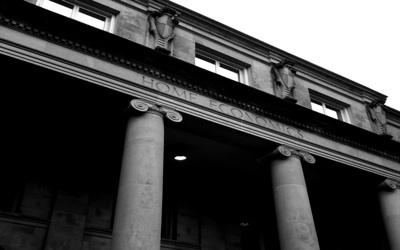 The fall in housing prices brought the global financial system to its knees because exposures to subprime risk were taken by banks with insufficient equity capital (i.e., excessive leverage, given the risk). Moderate declines in housing prices made many lenders insolvent.

The government bailouts of Bear Stearns, AIG, Citibank, UBS, and others reflected the fear that allowing a large institution to default would produce chaos: the unobserved incidence of potential losses associated with such a default could make many or all large financial institutions questionable risks, producing a liquidity crisis as creditors and counterparties head for the doors together to avoid hard-to-measure default risks.

Will Dodd-Frank or Basel Reforms Solve These Problems?

There is virtually no discussion in either the Dodd-Frank bill or the Basel Committee admitting the problem of risk measurement or proposing a solution for it. Slightly higher capital requirements are being imposed and more are being discussed, but nothing is being done to fix the regulatory system’s failure to measure risk and require capital accordingly. Nothing is being done to address the incentives of banks or rating agencies to hide risk; the two methods to measure risk (asking banks and rating agencies for opinions) have proven to be unreliable, but regulation still relies on them. So long as banks can vary risk as they please, small increases in required capital will be easily undone in their effects simply by goosing up risk invisibly.

Nothing is being done to fix the regulatory system’s failure to measure risk.

With respect to TBTF, Dodd-Frank makes the problem much worse by institutionalizing a mechanism whereby the government, through the FDIC, can bail out any debt they choose. It is a profound irony that Chairman Ben Bernanke and Secretary Timothy Geithner argued for the new resolution authority as a means of imposing "haircuts" on uninsured creditors; they claimed that without a resolution authority haircuts would not be possible. But the new resolution authority permits the FDIC to impose zero haircuts, and that path of least political resistance will likely be chosen by government officials charged with implementing the new law.

The good news is that reformers are finding common ground about the importance of designing credible means of measuring risk, requiring capital commensurate with risk, and constraining TBTF bailouts. And there is growing recognition that to succeed regulations must take into account the incentives of market participants and regulators. "Incentive-robust" rules are those unlikely to be undermined easily by dissembling market participants or unwilling regulatory enforcers. Here are four examples:

To succeed, regulations must take into account the incentives of market participants and regulators.