Realism And Deterrence In Cross-Strait Relations

The Chinese Communist Party (CCP) leadership has never felt more confident that its increasingly capable military could be deployed to successfully seize Taiwan by force. Decades of expanding defense budgets and investment in military modernization have significantly enhanced the CCP’s potential to project power across the Taiwan Strait. 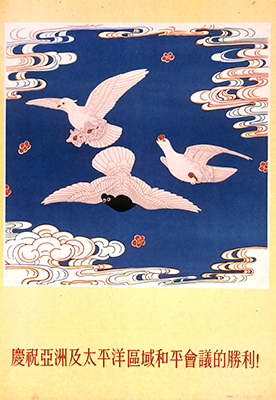 Realism And Deterrence In Cross-Strait Relations 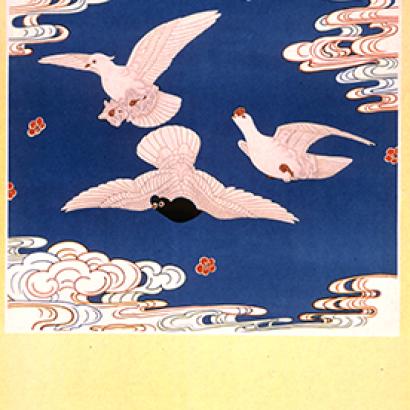 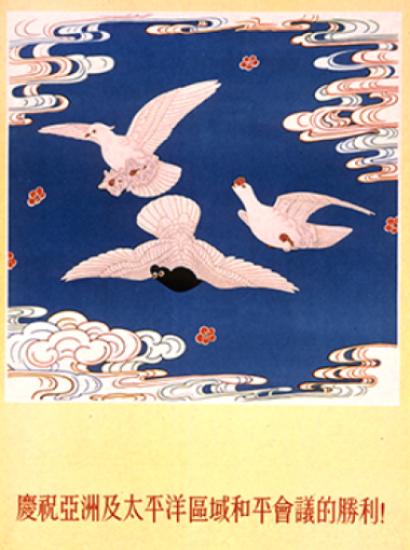 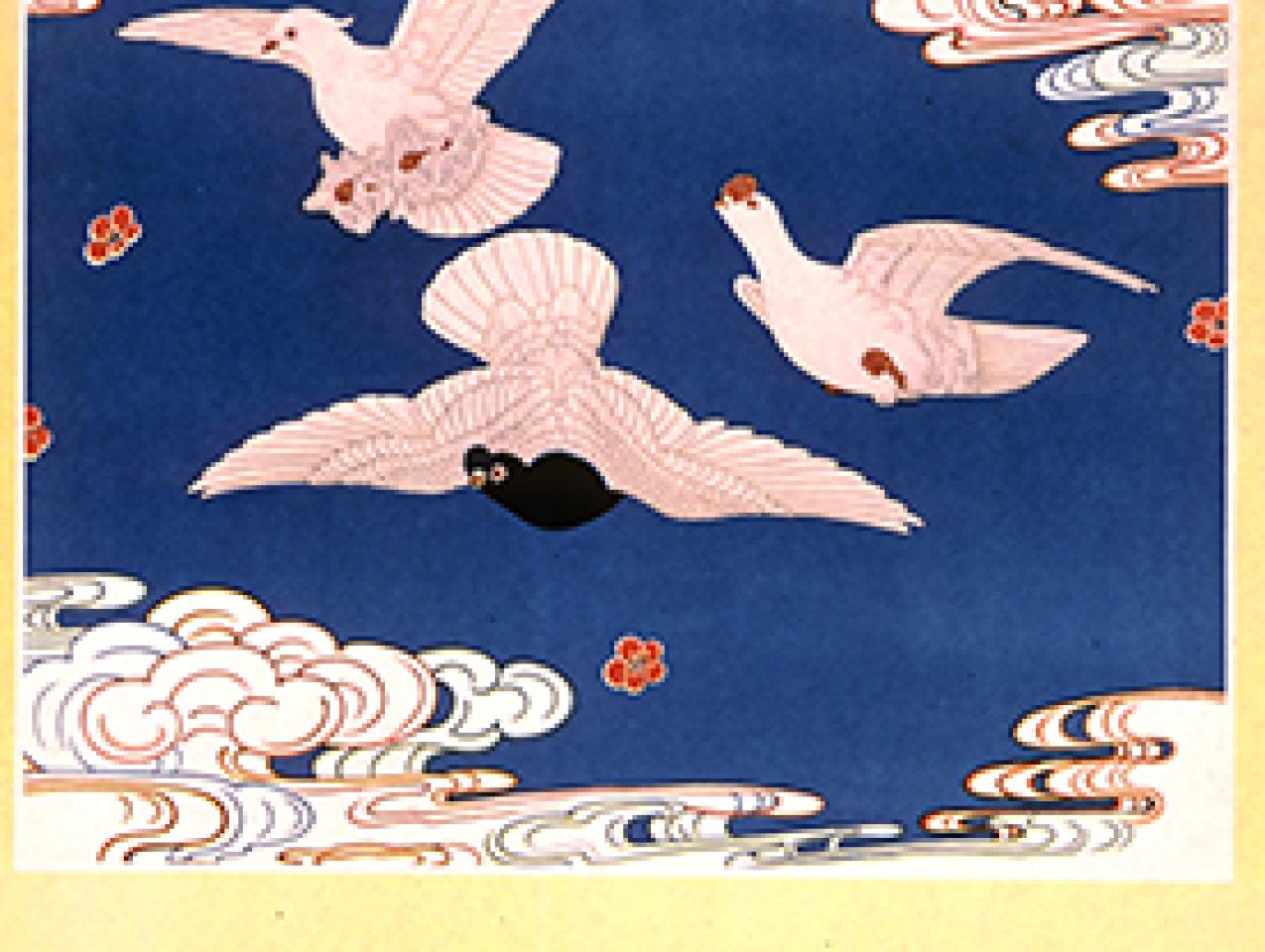 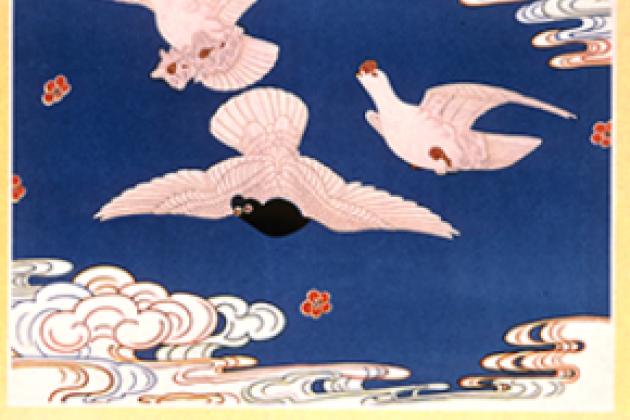 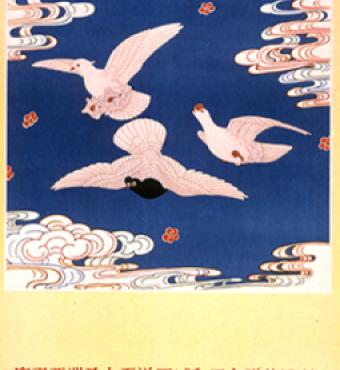 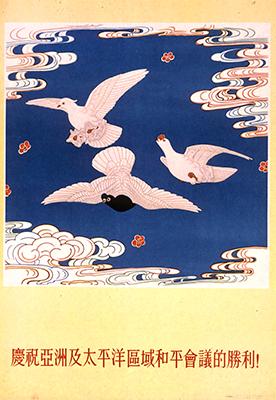 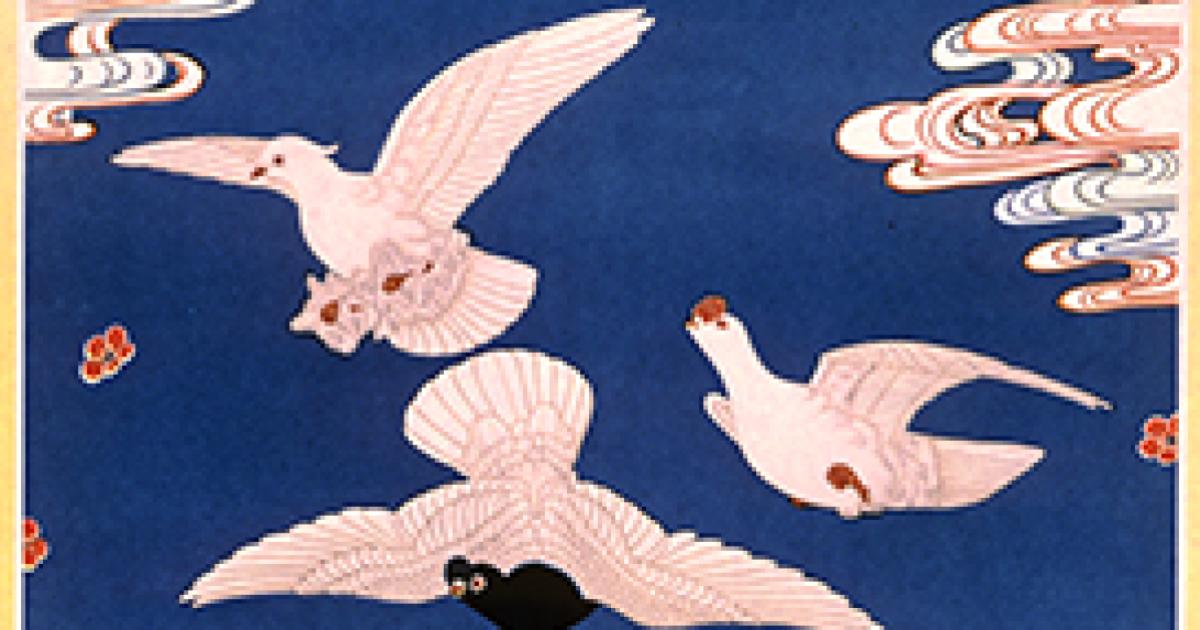 The Chinese Communist Party (CCP) leadership has never felt more confident that its increasingly capable military could be deployed to successfully seize Taiwan by force. Decades of expanding defense budgets and investment in military modernization have significantly enhanced the CCP’s potential to project power across the Taiwan Strait. Annexing what it considers to be a rogue Chinese province and realizing its aim of achieving national reunification remain the CCP’s highest policy priority. Arguably, Chinese leaders have not attempted to forcibly occupy Taiwan to date because of the uncertainty of their chances of succeeding.

It’s in the enduring interests of the United States to help safeguard and protect a flourishing Han Chinese democracy in the region. America’s commitment to providing for Taiwan’s defense as outlined in the 1979 Taiwan Relations Act should remain strong. But what are the most effective ways to ensure the CCP leadership does not calculate that it can seize Taiwan at an acceptable cost and how can the U.S. best contribute to these ends?

The core tenets of realist theories of international relations are valuable concepts that can help answer these questions. Realists contend that states compete for relative power and survival in what is inherently an anarchic international system where no higher authority exists that can enforce rules and agreements or resolve disputes. Given these conditions, states must rely on “self-help” because ultimately no one but themselves can be counted on to provide for their security.

The fate of the small Aegean island of Melos in the fifth century BC at the hands of the powerful Athenian military as recounted by Thucydides in his History of the Peloponnesian War is a classic case study of political realism. After the Melians rejected the Athenians’ ultimatum that they surrender their freedom, the Athenians brutally subjugated the weaker Melians, former colonists of Sparta, despite the Melians’ appeals that they wished to remain neutral in the conflict. Unfortunately for the Melians, their hopes that their Peloponnesian allies would come to their aid never materialized. For Athens, the conquest of Melos demonstrated the capabilities of its military to all across the region and underscored its willingness to use decisive force to achieve its political aims. The Athenians’ stark acknowledgment that “the strong do what they can and the weak suffer what they must” captures the essence of how realists view the interaction between nation states. The characteristics of wars and conquest throughout history indeed reflect these harsh maxims.

As Athens demanded the incorporation of Melos into its empire, so China hubristically wishes to do the same for Taiwan. If the United States wants to truly maximize Taiwan’s chances of survival it will heed the main tenets of realist theories—and the historical record—in the development and implementation of its policies. Succinctly, U.S. resources and support should focus on helping Taiwan help itself—building its capabilities in ways that prevent a strong state like China from calculating that it “can” annex this de facto independent state by force. This calls for a bias towards action not rhetoric, and an emphasis on building greater self-reliance versus dependency going forward.

Clarifying America’s commitment to defend Taiwan if attacked, as some respected policy professionals have called for, could provide an important signal of U.S. resolve. But as realists would argue, and the history of alliances and warfare can attest, such expressed commitments cannot be credibly enforced. The best way to prevent Taiwan from being attacked is to make the decision to do so untenable for China based on the certainty of failure and the incursion of staggering costs. The less Taiwan must rely on the decisions of foreign leaders and support from outside its own military to accomplish this, the better it is for all who hope to see this thriving democracy continue to flourish.

To be clear, Taiwan is far from the point of being able to defend itself from attack, and the capabilities gap is widening, not closing. U.S. interests are well served by continuing to be unwavering with China that it will not tolerate the use of force to change the status quo in the Taiwan Strait, and by credibly demonstrating that America is prepared to intervene militarily to help Taiwan defend itself in the event it is attacked. The United States should continue to strengthen its own capabilities to defend Taiwan by investing in the types of defense platforms and employing the operational concepts needed to defeat a rapidly evolving and increasingly capable People’s Liberation Army. America can also seek ways to encourage allies and partners in the region to contribute to deterring conflict over Taiwan short of military intervention, for example, by committing to raise the economic and diplomatic costs China would expect to incur should it choose to attack Taiwan.

Significantly, however, the U.S. should provide incentives and disincentives that encourage Taiwan’s capacities for “self-help,” which realists describe as the only dependable way for states to defend themselves. Encouragingly, Taiwan’s “Overall Defense Concept” (ODC), its current strategy for defending against a Chinese invasion, is a promising approach that aims to develop this self-reliance. It calls for the development and employment of an asymmetric defense posture that leverages the inherent defensive advantages Taiwan can exploit to deny the PRC’s ability to successfully invade the island and exert political control over its people.

Concurrent with efforts to ensure the U.S. maintains the capabilities needed to come to the defense of Taiwan and credibly signal its intention to do so, the U.S. should focus on assisting Taiwan in the development and fielding of the asymmetric capabilities it can employ to best deter and defend against a Chinese attack. For example, provide tangible incentives that encourage Taiwan’s acquisition of larger numbers of smaller/cheaper asymmetric weapon systems like advanced unmanned aerial vehicles, cheap precision guided munitions, and mobile anti-armor and air defense systems, to name a few. Employing a rotational presence of U.S. Special Forces to assist Taiwan in the development and fielding of a decentralized territorial defense force is an example of how U.S. support can be focused on helping Taiwan help itself. Conducting joint training and exercises that hone Taiwan’s asymmetric defensive capacities is another opportunity—albeit provocative in the eyes of Beijing.

It’s in U.S. interests—and the interests of all states committed to safeguarding democratic freedoms in the region—to avoid conflict in the Taiwan Strait. Increasing Taiwan’s capabilities to defend itself, and complicating China’s calculus of its chances of succeeding in the forcible annexation of the island, is the most effective way to deter an attempt by China to do so.