In 355 B.C., Athens stood down. The previous thirteen years of war in the Aegean were the latest episode in a long struggle to regain the lost empire of Pericles, and a failed episode at that. The Gallipoli peninsula, the strategic northern-Greek city of Amphipolis, and various Aegean islands all defied Athenian conquest. Exhausted and bankrupt, Athenians turned inward. Under the leadership of Eubulus, they focused on trade, infrastructure, and the welfare state. 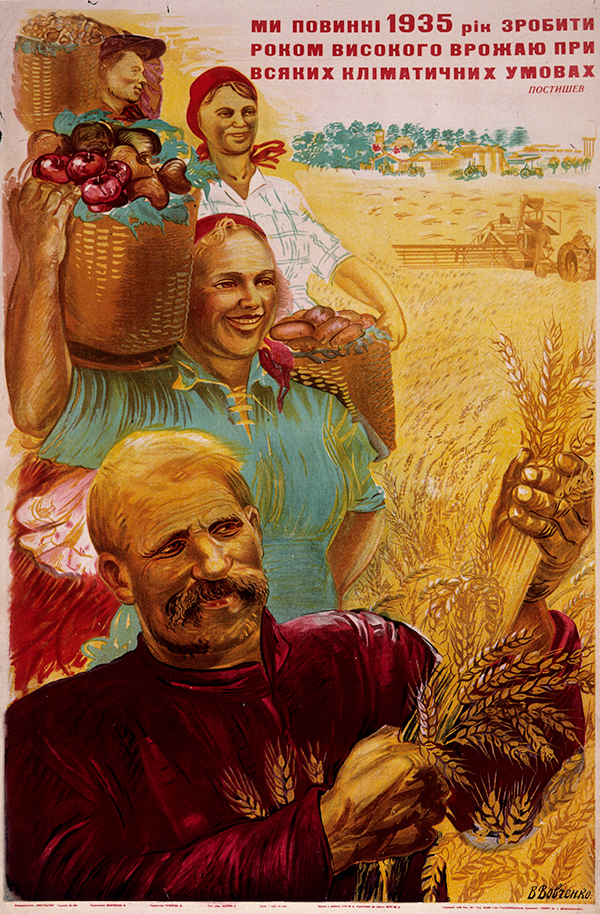 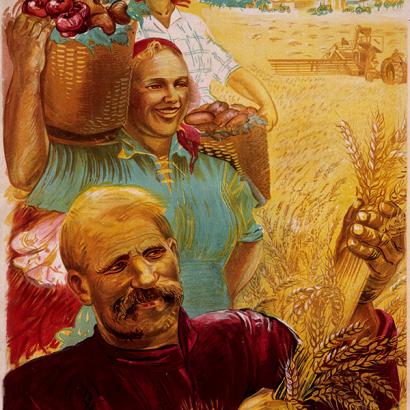 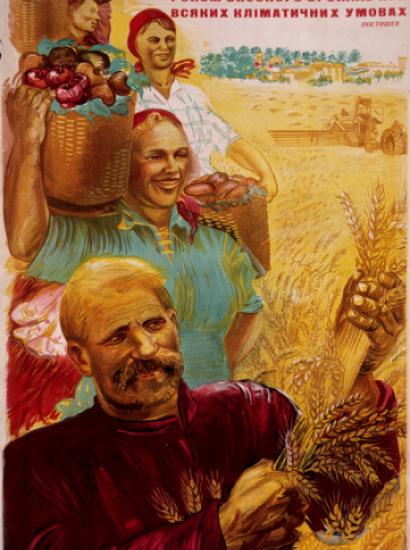 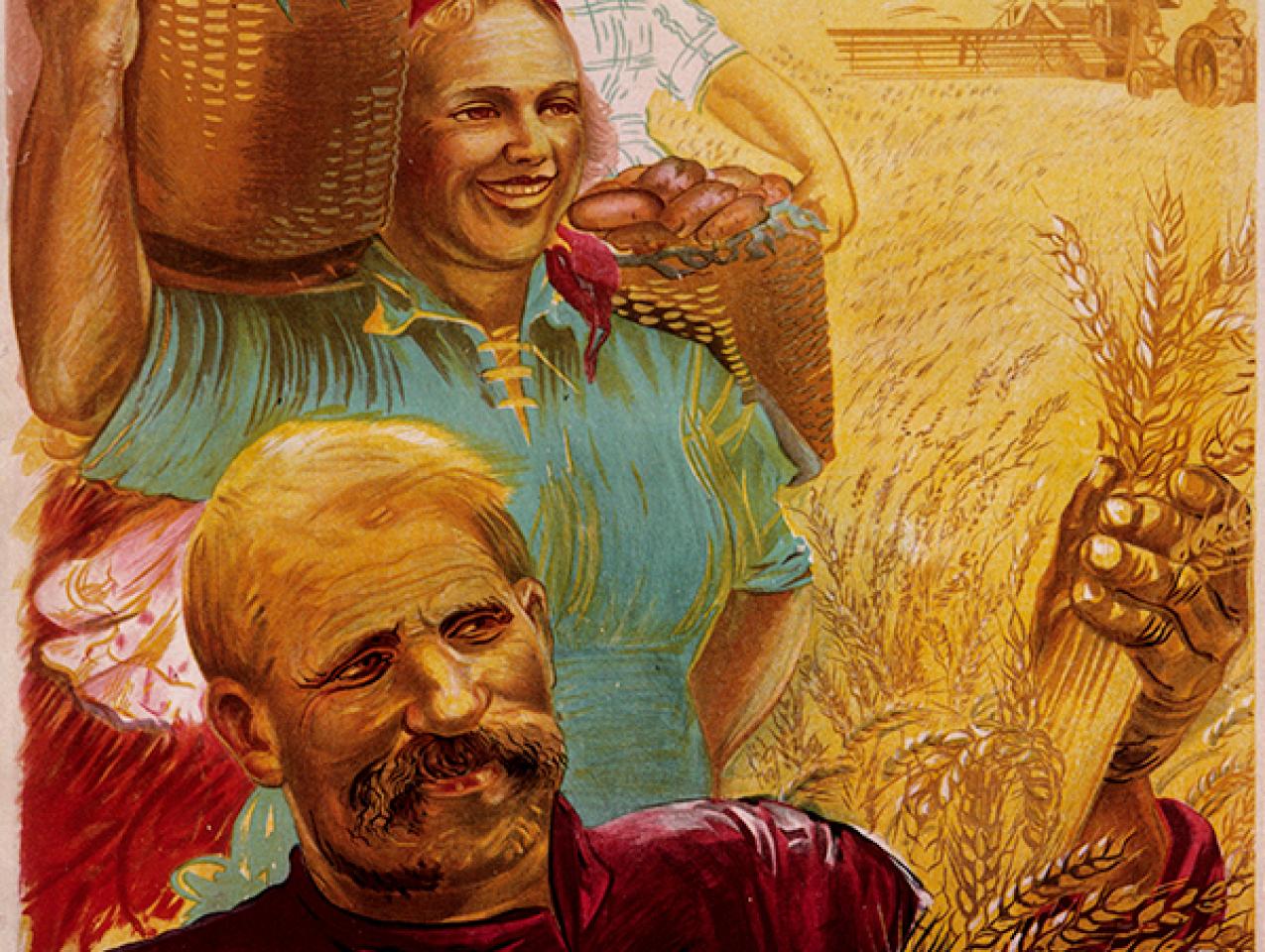 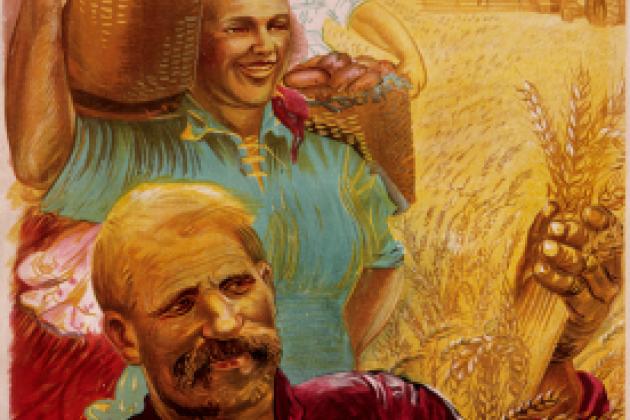 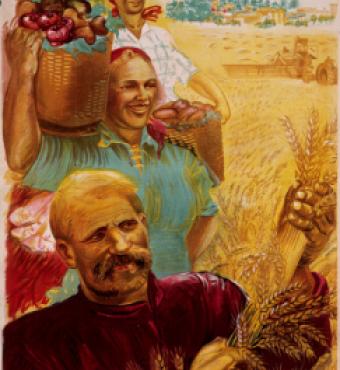 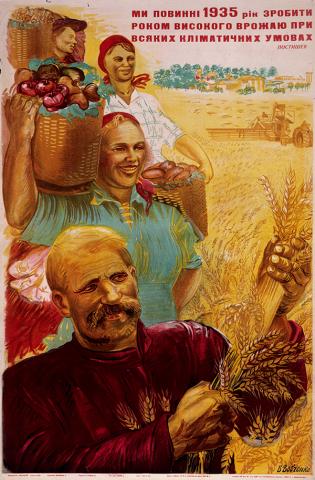 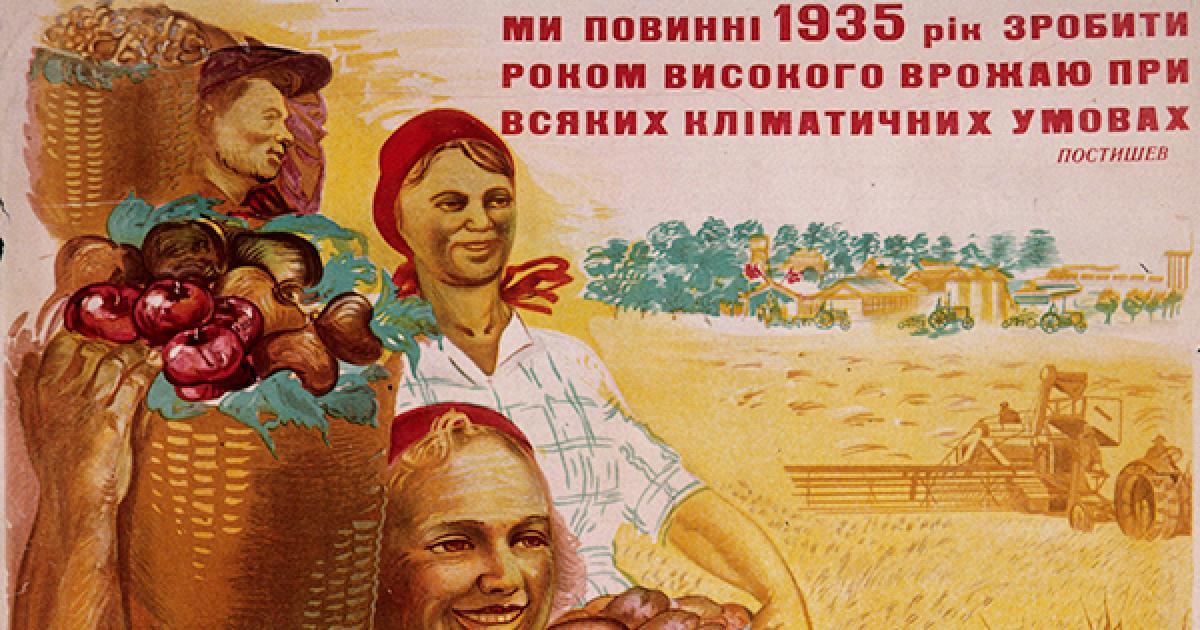 In 355 B.C., Athens stood down. The previous thirteen years of war in the Aegean were the latest episode in a long struggle to regain the lost empire of Pericles, and a failed episode at that. The Gallipoli peninsula, the strategic northern-Greek city of Amphipolis, and various Aegean islands all defied Athenian conquest. Exhausted and bankrupt, Athenians turned inward. Under the leadership of Eubulus, they focused on trade, infrastructure, and the welfare state. The premiere new entitlement was the theoric fund—literally, the “spectacle fund,” which paid citizens to take time off from work and attend the theater on festival days. The military wasn’t completely neglected but the emphasis was on defense, e.g., repairing Athens’ border fortifications.

This was the society that faced the rise of Philip II of Macedon. Rich and pacific, the Athens of Eubulus was in no shape to stop one of the greatest conquerors in European history. It took all the eloquence of Demosthenes to wrest political control from Eubulus and his party, and to send Athenian armies in the field against Macedon: that is, it took one of the West’s greatest strategists and orators. And despite his efforts, Demosthenes was too late. He himself fought in the decisive battle but that didn’t stop the Macedonian phalanx. At Chaeronea in 338 B.C., Philip crushed an allied Greek army and ended the independence of the Greek city-states.

I’ve thought of this ancient history often lately in the wake of Russia’s invasion of Ukraine. Vladimir Putin, fortunately, is no Philip, and the Russian army, hollow and incompetent as it is, is no match for Philip’s Macedonians. But do we have a Demosthenes? The closest is surely Ukrainian President Volodymyr Zelenskyy, with his courage and communication skills, but he doesn’t lead a major power like fourth-century B.C. Athens.

Eubulus, on the other hand, well, we have no shortage of leaders like him. Since 1945 they have given Europe its greatest period of peace and prosperity, but they have also neglected defenses. To them and to like-minded Americans, a European war, in which one country invaded another, has seemed unthinkable, with the Cold War long over, and with the violent breakup of Yugoslavia able to be written off as just a civil war. The modern Eubulus attitude was summed up in 2014 by then U.S. Secretary of State John Kerry’s response to Russia’s seizure of the Crimea from Ukraine: “It’s really 19th century behavior in the twenty-first century. You just don’t invade another country on phony pretexts in order to assert your interests.”

With its economies, its manpower, and its weaponry, the West could easily crush Putin’s bid for empire. But it lacks the will, or so Putin thought when he launched his war in Ukraine on February 24. He underestimated the West: its unity, its willingness to impose sanctions on Russia, funnel weapons to Ukraine, send more American troops to eastern Europe, or to step up intelligence operations. He surely didn’t expect Germany, led by a Socialist premier and a Green-Party foreign minister, of all people, to announce a doubling of its military budget.

Putin also underestimated Ukrainian resistance and overestimated the efficiency of the Russian military, which has proven hollow. And yet, it would be a mistake to overestimate the West’s resolve. It is impressive by the debased standards of the day, but it wouldn’t have moved the needle in the era of Genghis Khan or Napoleon.

Despite sanctions, Russia is, as of this writing, still earning $1.8 billion a day in energy sales. Led by the United States, NATO and allied countries have supplied billions of dollars’ worth of weapons to Ukraine. And yet they have not furnished the heavy artillery, heavy armor, air defense systems, attack aircraft, and anti-ship missiles that the Ukrainians say they need. Without such arms, Ukraine will be unable to defeat Russia in the battle that is now looming in southern and eastern Ukraine.

Still, the news of the massacres at Bucha and other Russian atrocities seems to have stiffened Western resistance a little. The European Commission has proposed banning Russian coal. Leading French and German politicians have called for ramping up sanctions. Germany is squeezing a Russian energy company, but Germany is still far from ending its dependence on Russian energy. And sanctions may do more harm to ordinary Russians than to Putin’s regime.

In the end, the most important theater is the battlefield. If the West lets Putin win the war, then Russia will attempt to dominate all of Europe and to break NATO. That result would be an indirect but serious threat to American freedom and prosperity. The only strategy is to stop it, by giving the Ukrainians the arms they need to push the Russians back and by exercising deterrence against Russian nuclear threats.

The West is like an old man waking up and discovering, to his surprise, that he still has some youthful vigor left. But it’s not stirring fast enough. The Biden Administration’s proposed 2023 military budget, for example, includes a 4 percent increase in defense spending, but that doesn’t keep up with the rate of inflation, nor does it address the Navy’s shortfall of ships. The increase has been criticized nonetheless by American progressives, who oppose any rise in military spending. Eubulus lives.

What will the future bring? I asked a friend whether he thinks the West will maintain its sanctions and promises of rearmament after the war in Ukraine is over. He is a retired foreign correspondent, who was stationed in Europe and the Middle East. “Fade to black,” he answered. I hope not.

Barry Strauss is the Bryce and Edith M. Bowmar Professor in Humanistic Studies at Cornell University, Corliss Page Dean Fellow at the Hoover Institution, and author of the new book THE WAR THAT MADE THE ROMAN EMPIRE: Antony, Cleopatra, and Octavian at Actium (Simon & Schuster).