I’ll never forget the moment back in 2003 when I heard about the pending recall of then California governor Gray Davis. 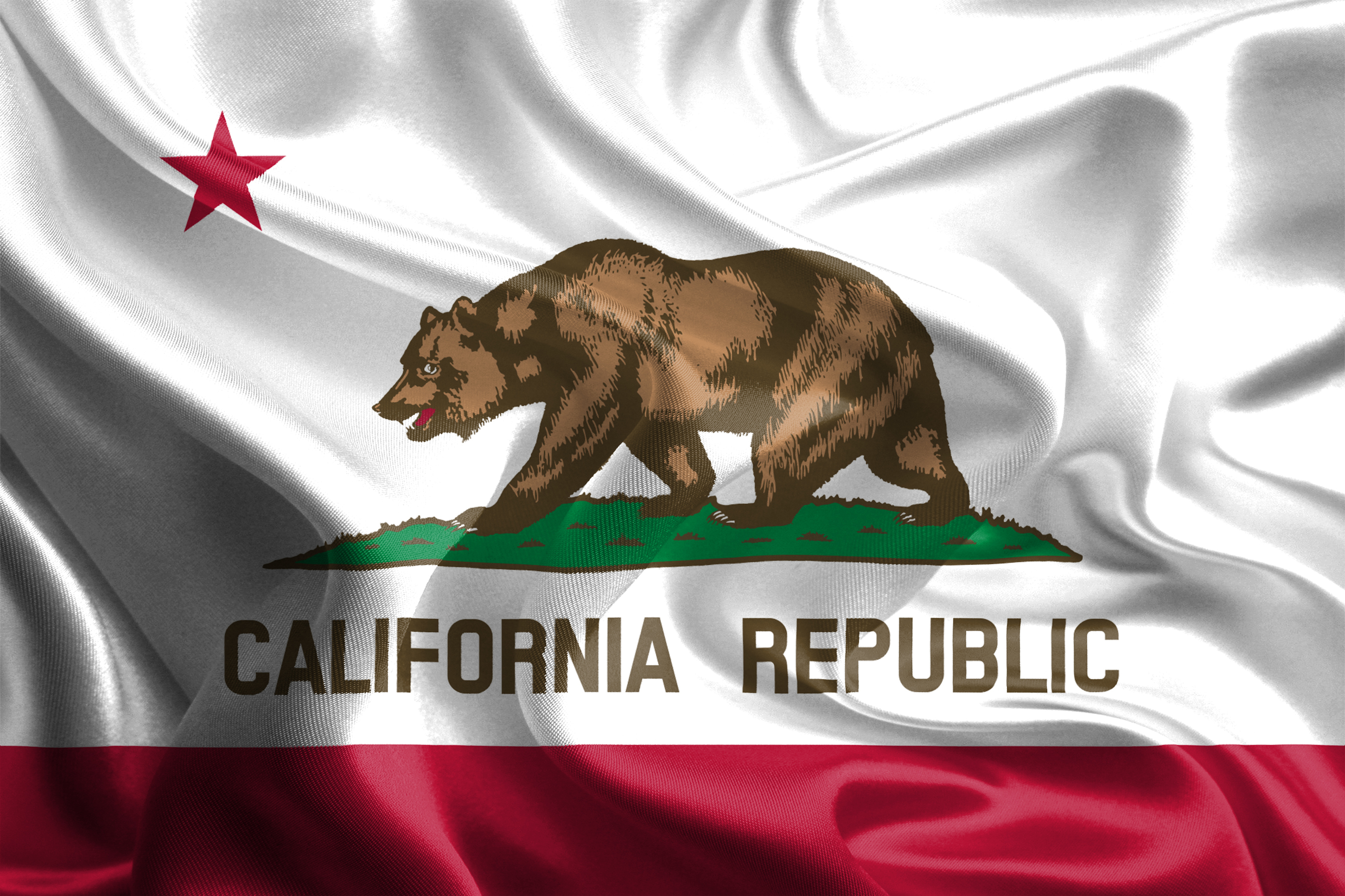 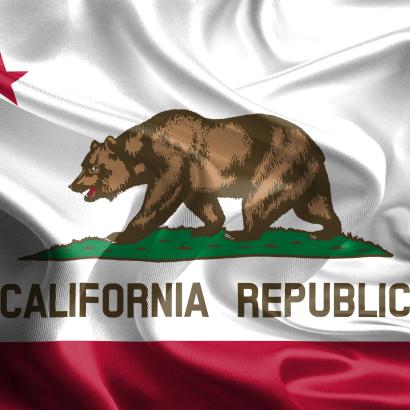 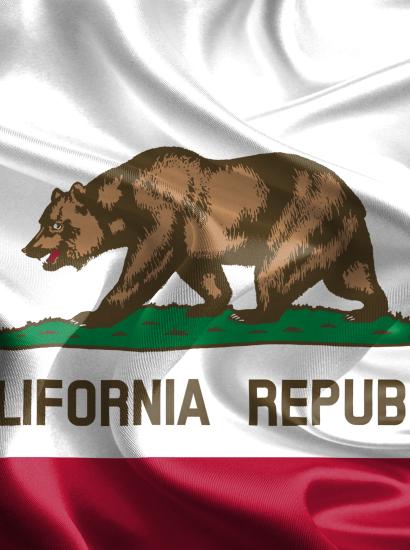 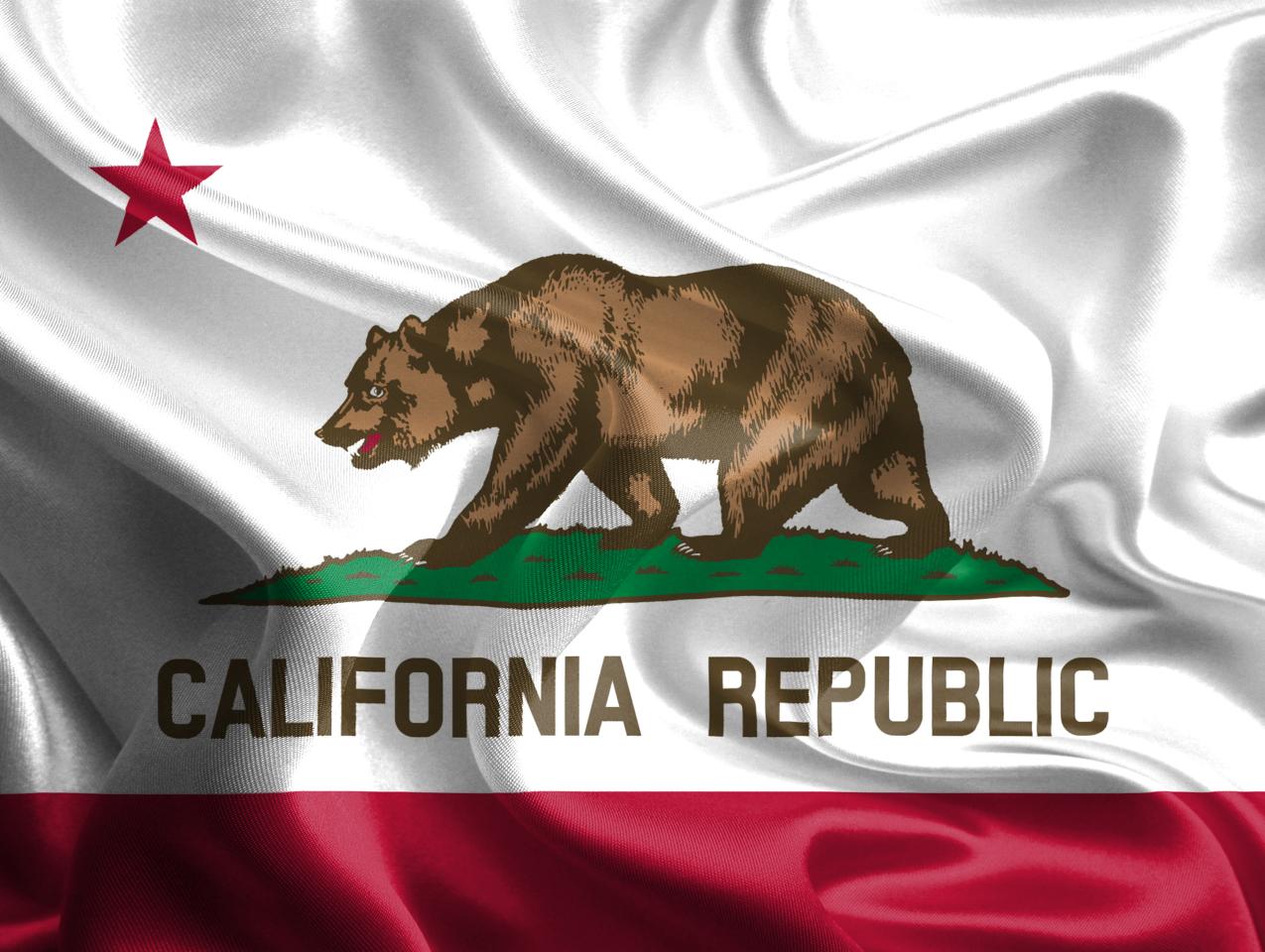 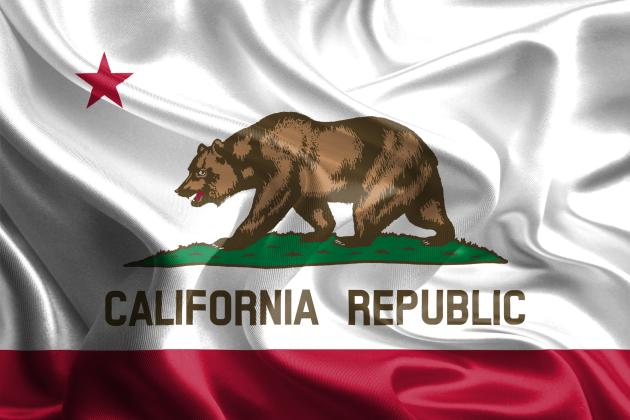 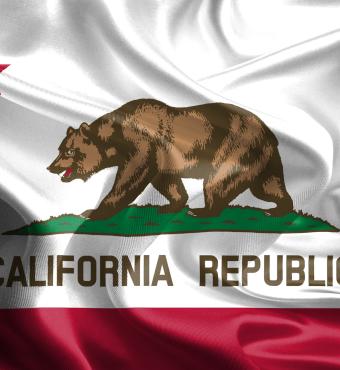 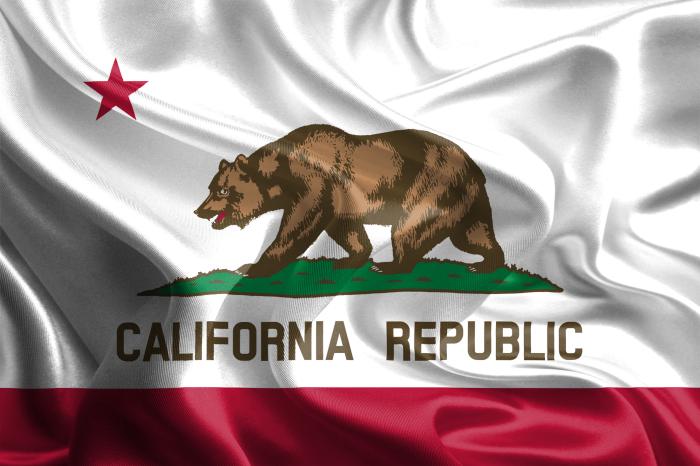 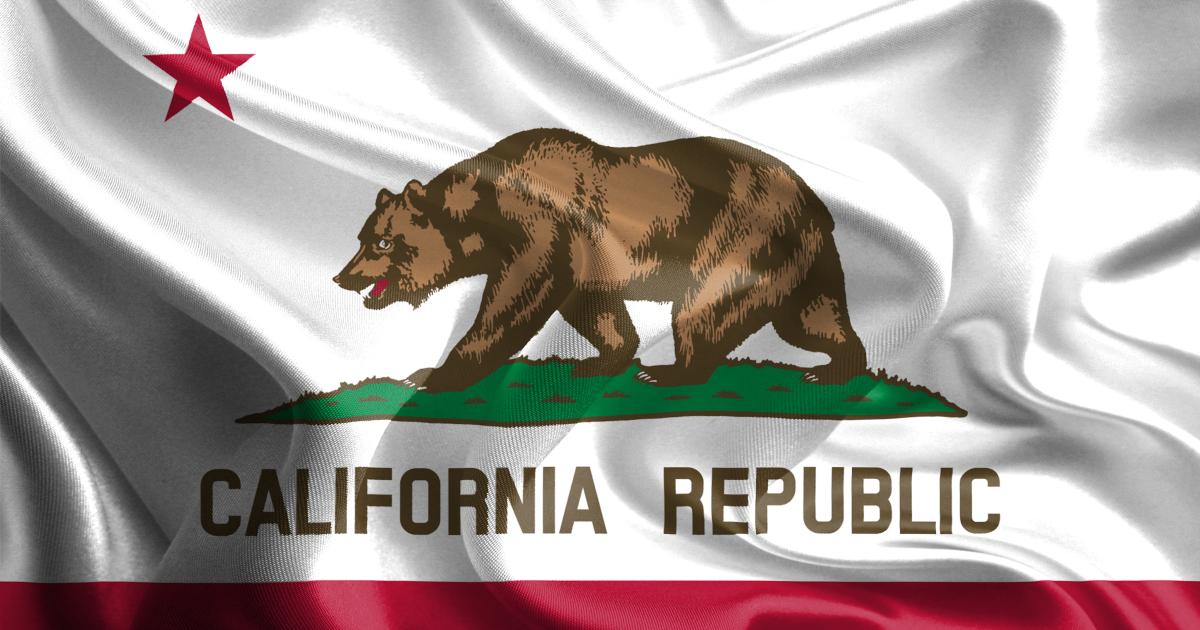 I’ll never forget the moment back in 2003 when I heard about the pending recall of then California governor Gray Davis.

I had just gotten my cell phone back after getting off an airplane at March Air Reserve Base in Riverside County. After spending six months with the US Marine Corps as part of Operation Iraqi Freedom, I thought fellow Republican consultant Jeff Miller was playing a joke on me when he called to tell me Governor Davis would face a recall election.

Well, he was not making anything up. We were in the midst of a history-defining moment in California history.

Eighteen years later, many are left asking themselves if we are once again in the midst of such a moment—i.e., if 2021 will end the same way as 2003, with an incumbent Democratic governor booted in favor of a Republican running on change.

It’s easy to look at the 2.1 million signatures collected to qualify the recall and translate that to a perception of momentum for the “yes” campaign. Former San Francisco mayor Willie Brown did as much when he spoke to Politico recently: “As of Election Day, Gavin is behind by 2.1 million votes: the people who signed those recall petitions. And they are all going to vote. Money is not going to win this election. It is not a traditional campaign.”

While it is tempting to buy into Brown’s view that Newsom started this process from zero while the “yes” campaign begins at 2.1 million, that’s not how elections work.

To be sure, the fact that this recall qualified speaks to the resentment that a lot of voters feel toward Newsom and the political status quo in Sacramento. COVID-19 brought our state government closer to the everyday lives of Californians in a truly unprecedented way. This means that already ill-willed feelings many voters held toward Sacramento were exponentially increased and brought to a boiling point—and the recall petition was the release these voters needed to channel their anger and frustration.

When one looks at the political makeup of California, it becomes clear that this electorate is not defined by white-hot resentment toward Democratic dominance.

In 2003, there were 15 million registered voters in the Golden State:  44 percent were Democrats and 35 percent were Republicans.

In 2021, California has 22 million registered voters: 46 percent Democrats and only 24 percent Republicans.

Given these dynamics, a few things would need to happen for a recall to be successful.

First, Democrats would need to vote to recall Governor Newsom.

This seems like the least plausible scenario. Compared to 2003, the parties are much more distinct and cross-party voting is increasingly rare.

For context, in 2003 the campaign to recall Gray Davis hit 45 percent or more in the following California counties: Los Angeles (49 percent), Yolo (49 percent), Solano (49 percent), Humboldt (47 percent), Monterey (46 percent), and Napa (45 percent). These are deep-blue counties. And having run recent political campaigns in most of these areas, I don't think it likely that even among the highest propensity universes close to half will vote against a Democratic incumbent.

Second, independents would need to vote “yes” to recall Newsom.

Some may contend that Republicans will win independents and form a coalition that will prevail on September 14. However, independent California voters do not sit in the middle of the two parties. They’re more representative of the entire political spectrum, with many who consistently vote for Democrats and many who consistently vote for Republicans. The “swing” independent is a far smaller share of the electorate than the total “no party preference” count would suggest.

Given that Democrats and many independents are likely to vote “no” on the recall, the only logical path that sees Newsom fleeing west from Sacramento and back to his native Marin County would be if hundreds of thousands of Democrats stay home (at present, there are nearly 10.3 million registered Democrats in California, versus 5.3 million Republicans and 5.1 million Californians who don’t belong to a political party).

Unfortunately for Republicans, in early ballot returns, that has not been the case. According to the most recent data compiled by Political Data, 2.2 million Democrats have cast ballots, representing almost 55 percent of all returns. Even if Republicans show up en masse to vote in person on September 14, this potentially record-breaking high turnout for a special election doesn’t bode well for a strategy hinged on nonparticipation.

Given all these factors, it seems highly unlikely that 2021 will be a repeat of 2003.

While our nation’s engagements in the Middle East and South Central Asia have lasted up to this year, the California that I touched down to at March Base after returning from Iraq eighteen years ago is fundamentally different from the one we live in today.

So, too, may be the outcome in the second attempt, over that same time, to recall a Democratic California governor.

Matt Rexroad is an attorney and political consultant specializing in redistricting and local elections. Every election cycle, he helps elect dozens of candidates around California.