As The Recall Field Takes Shape, Will Hollywood Avoid Sacramento?

Writing this column as I am, on the eve of the filing deadline for California’s September 14 recall election—candidates have until 5 pm PDT this Friday to submit their paperwork with the secretary of state’s office in Sacramento—we could be in for one or several plot twists. 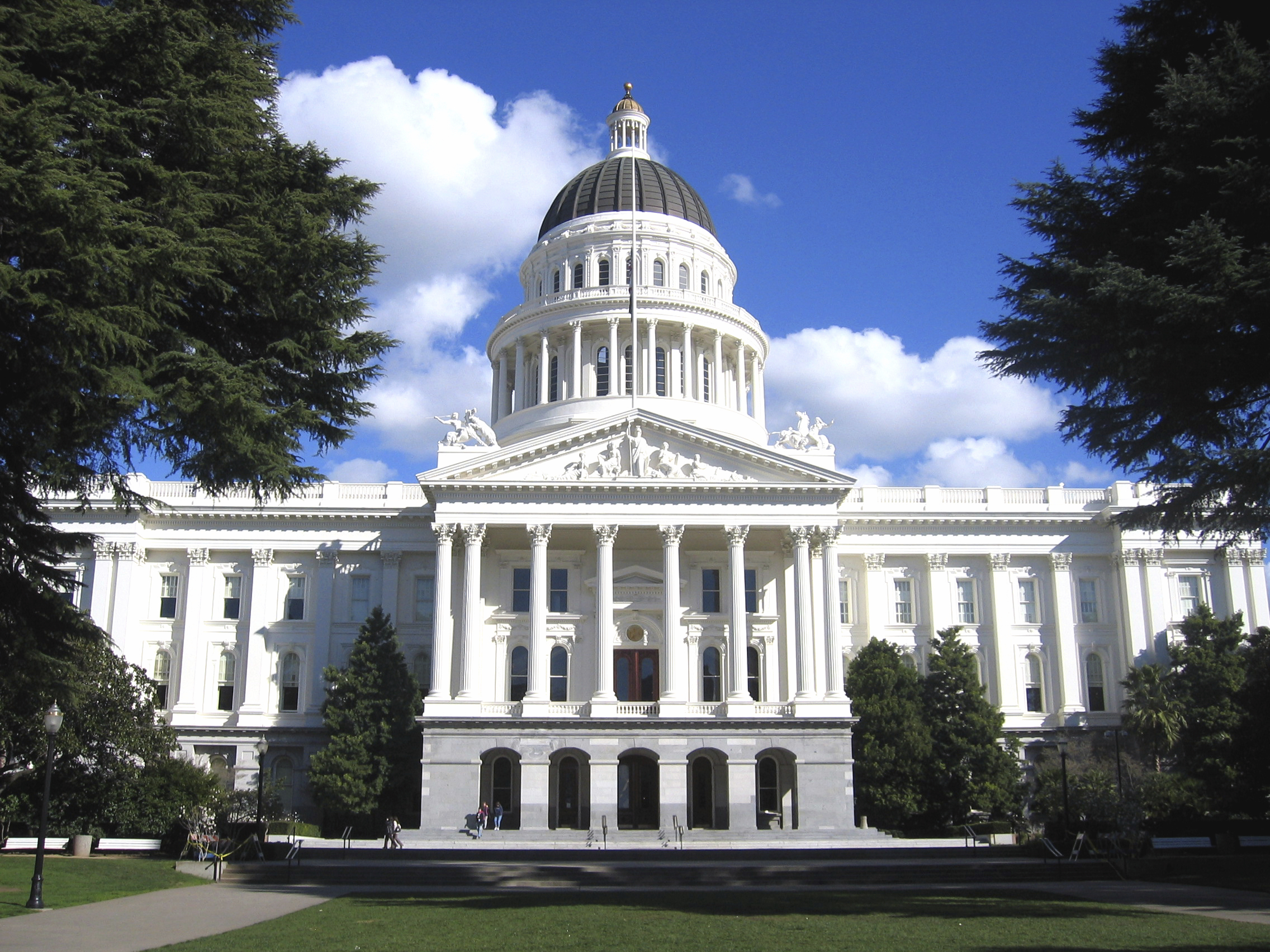 As The Recall Field Takes Shape, Will Hollywood Avoid Sacramento? 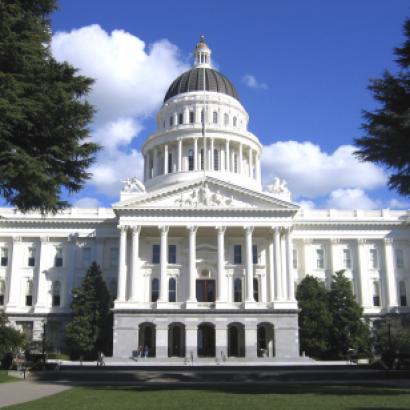 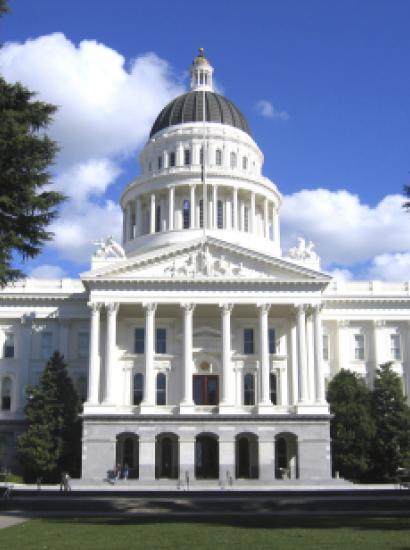 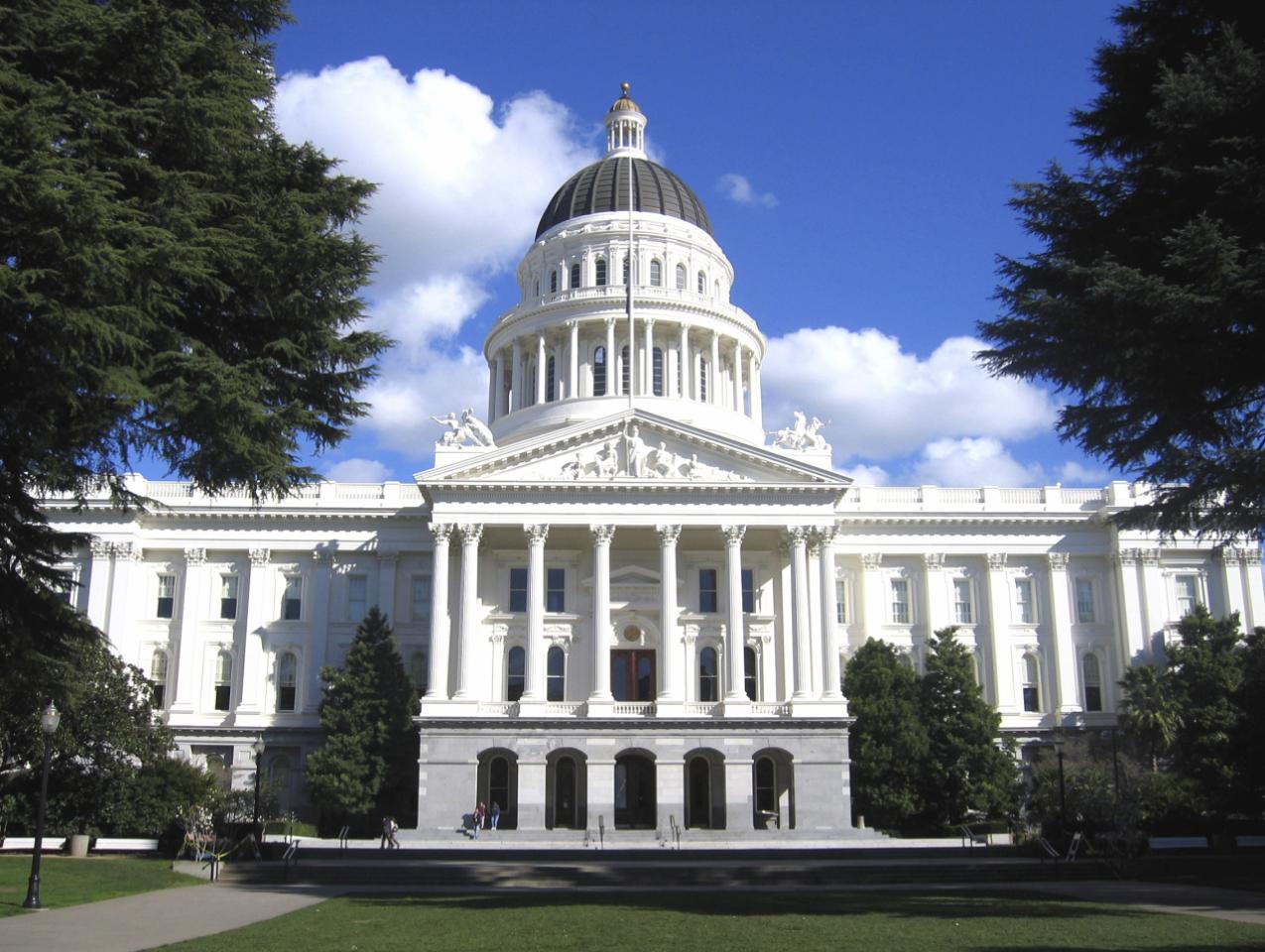 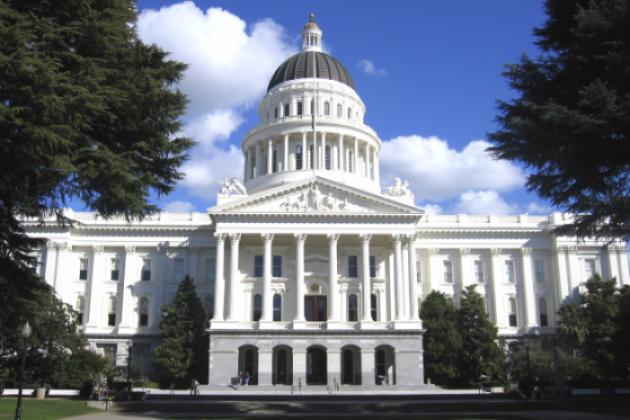 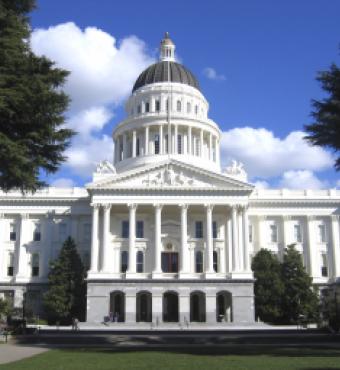 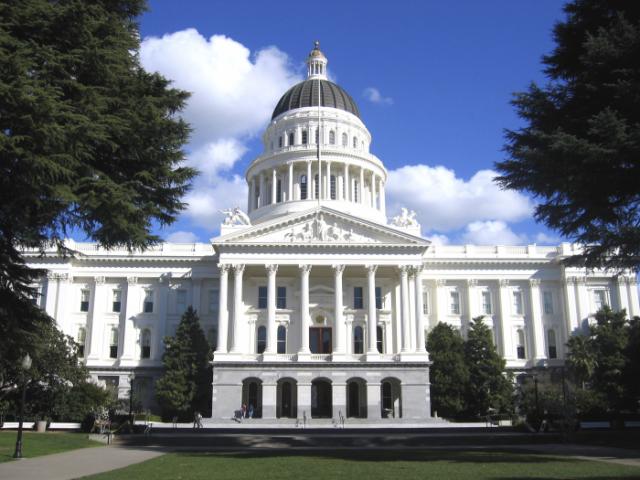 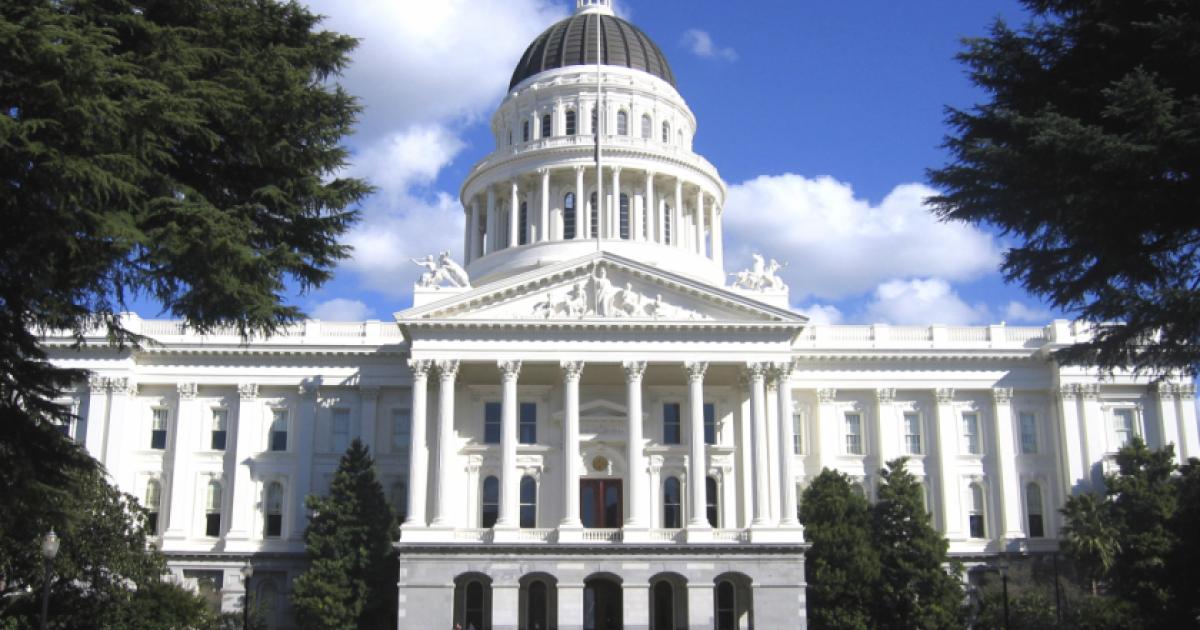 Writing this column as I am, on the eve of the filing deadline for California’s September 14 recall election—candidates have until 5 pm PDT this Friday to submit their paperwork with the secretary of state’s office in Sacramento—we could be in for one or several plot twists.

Or so history suggests, looking back 18 years ago to the last time a California governor faced a recall.

While we can easily recall the outcome of a recall election that placed Arnold Schwarzenegger atop California’s state government, we tend to forget the chaotic last few days before the field of 135 challengers was finalized.

Among the dominos that tumbled in the 72 hours before the filing deadline: Sen. Dianne Feinstein formally taking herself out of consideration; Schwarzenegger, the following day, making the surprise Tonight Show announcement that he was running; a day later, a pair of prominent Republicans who had been considering a run—former Los Angeles mayor Richard Riordan and then representative Darrel Issa (it was his financial muscle that made the recall a reality)—both bowing out due to Arnold’s entry; then insurance commissioner John Garamendi, a Democrat, likewise exiting the stage thanks in part to the urging of union leaders and fellow Democrats.

That we likely won’t see the same last-minute jockeying by the week’s end speaks to two aspects of Recall 2.0, the first being the realization by aspiring California Democrats that such a candidacy—even if pitched to voters not as an affront to Gov. Gavin Newsom but rather as a means of ensuring that a Democratic governor remains in charge in Sacramento—can be injurious to one’s political health.

In 2003, then lieutenant governor Cruz Bustamante went down this path, offering himself as a recall candidate with a contradictory, gas-brake message: “No on the Recall, Yes on Bustamante.”

While Bustamante did garner nearly 31.5% of the vote—good enough to finish as the runner-up in the field of 135 recall candidates, nearly 1.5 million votes behind Schwarzenegger—it was also the beginning of his political demise. Three years later, in the 2006 general election, Bustamante was the loser in California’s state insurance commissioner race—the only California Democrat to lose a statewide contest (not involving Schwarzenegger) dating back to 1998. As such, it was Bustamante’s last appearance on a California ballot—a remarkable crash and burn considering that Bustamante held the distinction of being the first California Latino elected to statewide office in nearly 130 years and California’s first-ever Latino speaker of the State Assembly.

John Garamendi, on the other hand, passed on the recall—and is still alive and kicking in state politics. In 2006, he ran for Bustamante’s office and won (while Bustamante, at the time the state’s lieutenant governor, lost in his quest for Garamendi’s post as state insurance commissioner). In 2009, Garamendi won in a special election for a vacant Bay Area congressional seat—a job he still has in 2021.

The other defining quality of Recall 2.0 (again, remember that I’m writing this before the field is settled, so the unexpected could always happen): the lack of Arnold-level star power.

In the California of 2021, A-list celebrities of Schwarzenegger’s ilk are active in society’s improvement—only, they’re doing so as endorsers, not candidates.

A week after that roll-out, actor George Clooney was among the Hollywood luminaries announcing their involvement with the Los Angeles School District on a film-and-television production school for 9th to 12th graders within the Edward R. Roybal Learning Center.

Here’s what Clooney had to say about the new venture: “Our aim is to better reflect the diversity of our country. That means starting early. It means creating high school programs that teach young people about cameras, and editing and visual effects and sound and all the career opportunities that this industry has to offer. It means internships that lead to well-paying careers. It means understanding that we’re all in this together.”

Stitch together the beginning and end of Clooney’s statement—“better reflect the diversity of our country” and “we’re all in this together”—and it could easily serve as the foundation of a surprise gubernatorial announcement à la what Schwarzenegger pulled off back in August 2003.

Only, Jay Leno no longer hosts The Tonight Show (his last episode as host was in February 2014, some three years after Schwarzenegger returned to Hollywood from Sacramento). As for Clooney, while he has at least two things in common with Schwarzenegger (both were very bankable actors at the peak of their powers as well as costars in one of the more regrettable of the Batman film installments), a political run doesn’t seem to be in his future.

That’s not to say that other film luminaries aren’t interested in politics. Matthew McConaughey continues to flirt with a 2022 gubernatorial run in his native Texas (he’s avoided party affiliation thus far, alluding to a “centrist” approach as a candidate should he take on the Republican incumbent, Greg Abbott). Dwayne “the Rock” Johnson, arguably this generation’s Schwarzenegger as a muscular action hero, has said he’ll seek the presidency “if this is what the people want.”

So why more interest in Austin and the nation’s capital than in what transpires in Sacramento?

It could be as simple as the Rock being an outsize man possessing an outsize ego, or McConaughey being true to his burnt-orange roots (the actor has taught film production classes at his alma mater, the University of Texas–Austin).

Or (and brace yourself), it could be the unimaginable: some celebrities being smarter than we realize—and holding a keen grasp of California politics.

In November 2003, Arnold Schwarzenegger took the oath as California’s 38th governor and in the first 100 days of his tenure enjoyed an approval rating that was double his disapproval numbers.    Nearly seven years later, with his rule in Sacramento winding down to a final few weeks, Schwarzenegger’s poll numbers were the opposite: disapproval outweighing approval by a two-to-one margin.

What this tells the discerning screen star with political ambitions: governing California is difficult—a four-year production that doesn’t always stick to the script (economic recessions and natural recessions being more of a “when” than an “if”). Even if Arnold did call it the role of a lifetime, it’s the kind of role that threatens to deny screen stars one thing they crave: a fawning public.

Which is why you can’t blame George Clooney for taking a path of less resistance—lending his prestige to a school in Los Angeles—while taking a pass on what would be a very abbreviated campaign for one of the more prestigious jobs in American politics.

For Clooney, playing Batman was bad enough. Good luck trying to be an uncaped crusader in Sacramento.