State and local governments claim they desperately want more residential construction to increase housing affordability. But what politicians say and what they do are two very different things. This is the only explanation for why a San Franciscan recently spent over six years and paid $1.2 million in legal fees and application costs before finally obtaining approval to build an apartment building. I can think of no better example that showcases how badly-designed regulations and remarkably poor governance have created California’s housing crisis. 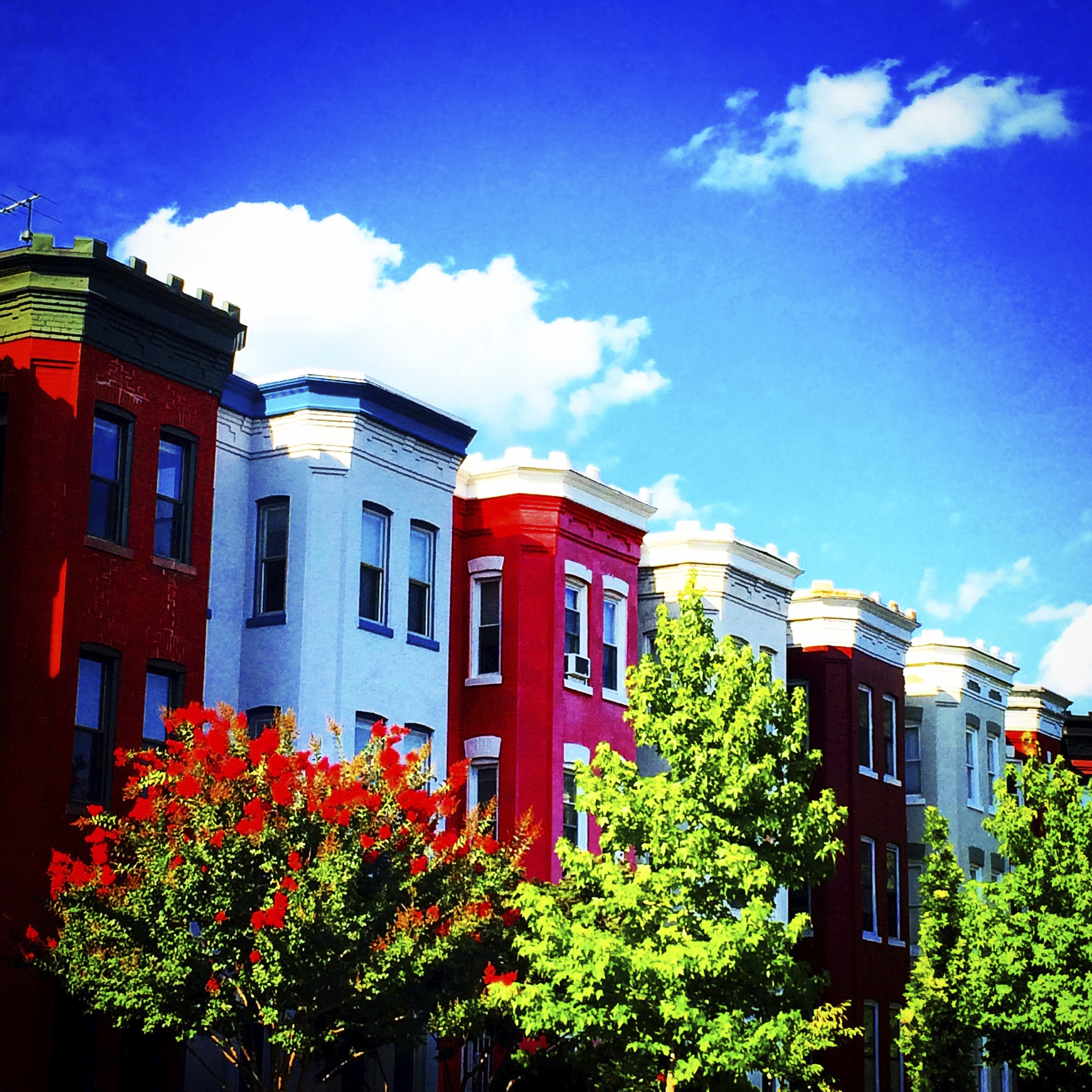 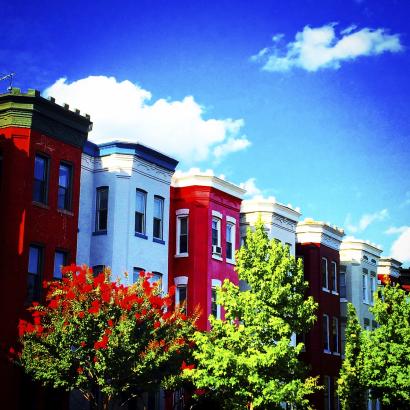 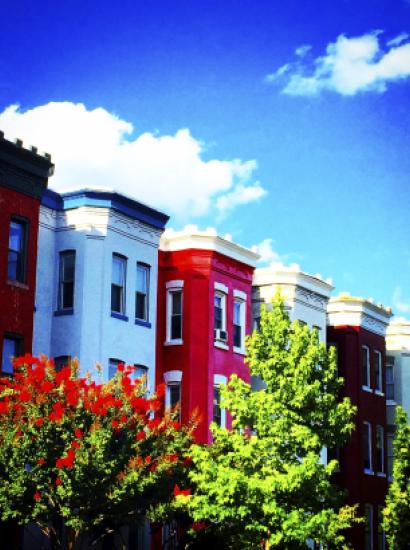 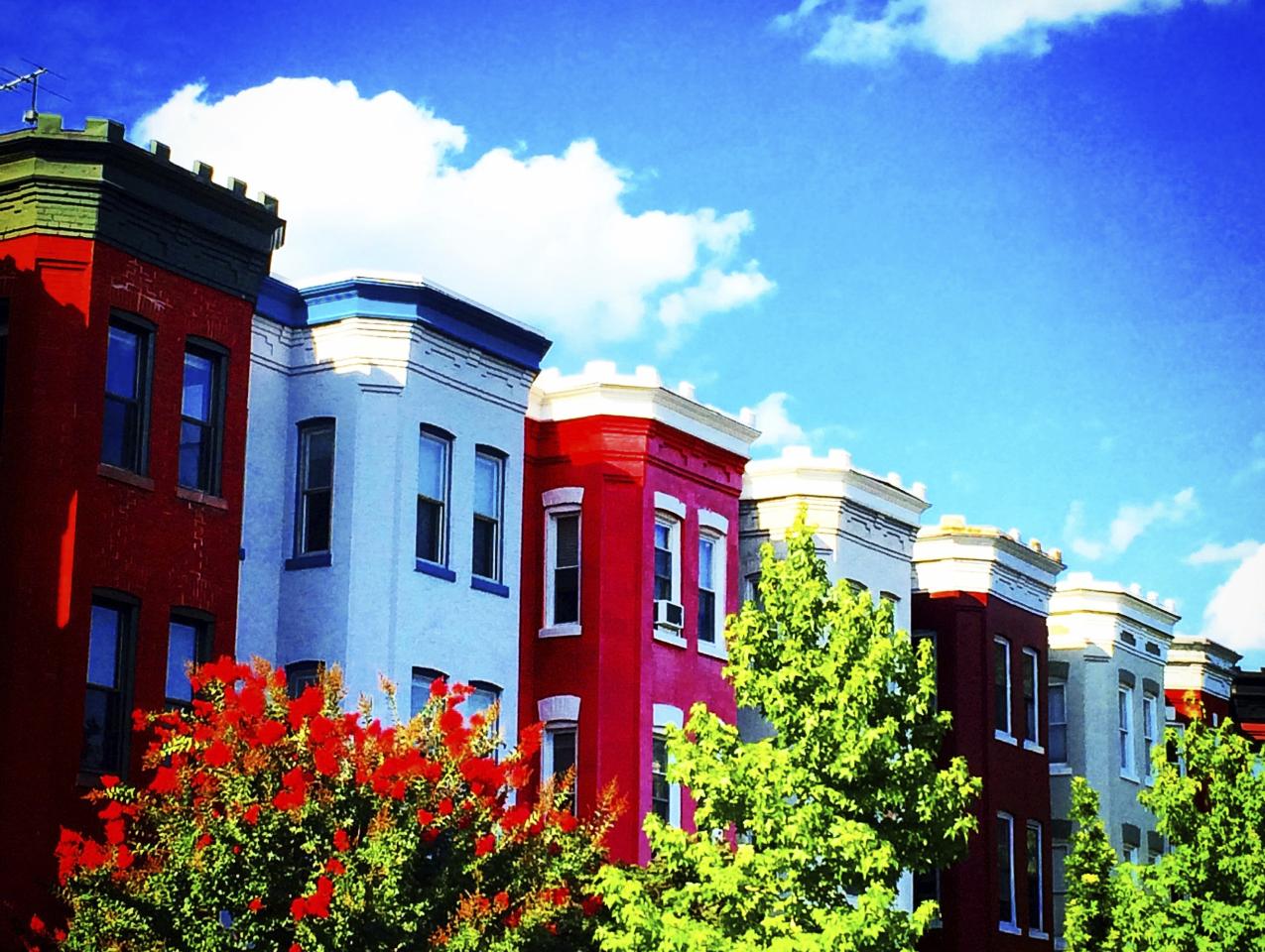 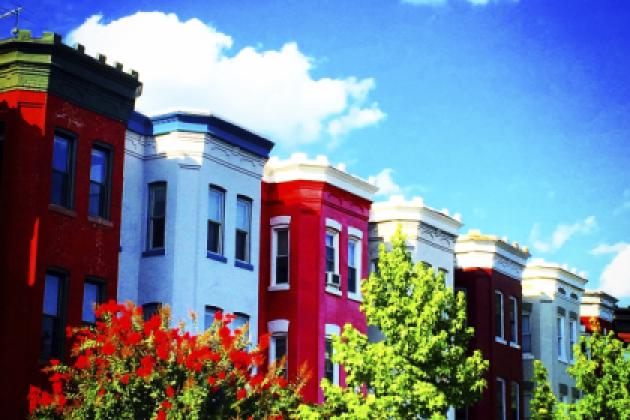 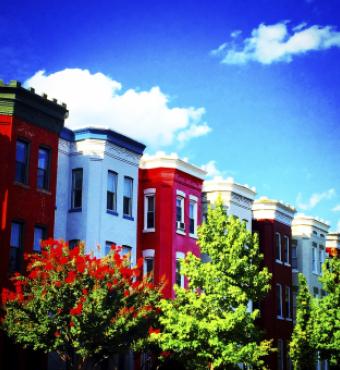 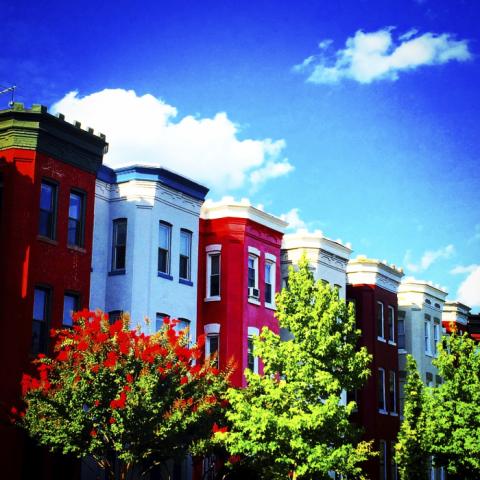 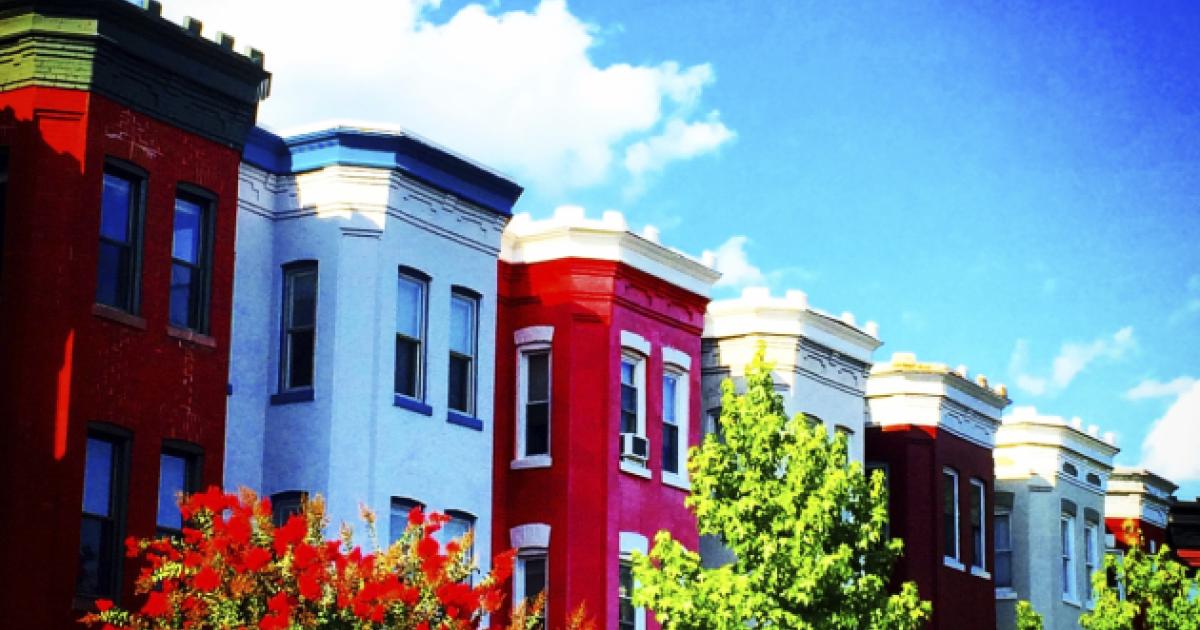 State and local governments claim they desperately want more residential construction to increase housing affordability. But what politicians say and what they do are two very different things. This is the only explanation for why a San Franciscan recently spent over six years and paid $1.2 million in legal fees and application costs before finally obtaining approval to build an apartment building. I can think of no better example that showcases how badly-designed regulations and remarkably poor governance have created California’s housing crisis.

In 2013, Bob Tillman planned to replace his San Francisco laundromat by building a 75-unit apartment complex on his property. Tillman thought he was good to go. His location was zoned for multifamily residential housing. He was not displacing any existing residents, because he was converting a commercial enterprise into a residential building. And because his proposed development was high-density housing, the project qualified for streamlined approval.

What could go wrong? Virtually everything, even though there were no legal issues confronting the development and Tillman was doing exactly what state and local governments ostensibly desired.

It turns out that all that is needed to derail construction in San Francisco is the city’s planning agency. The seven political appointees who comprise the planning board have extraordinary power over all major construction in the city, because nothing gets built without their approval.

But what should have been a pro forma approval process turned into a nightmare for Tillman. First, the planning commissioners ordered Tillman to conduct a historic review of the property to make sure that it did not qualify for historic preservation. Tillman spent $23,000 on the review, which took four months to complete, and which revealed that the building was not historically important.

Of course, you could perform your own “historical review” and reach the same conclusion. Take one look at the photo of Tillman’s laundromat, and you will now see why failed governance such a big part of the state’s housing crisis.

It is ludicrous that this building could ever legitimately have been considered for historic preservation. Put differently, if this building merits historical preservation, is there any older building in the city that doesn’t? The commission ordered this review because community groups asked for it, even though a 2011 review previously found no historical value. These community groups had no historical interest in this building. This was simply their attempt to block the development. As such, the commission should have declined the historical review and cited the 2011 study as a reason.

The commission accepted the appeal and doubled down on its initial failure to review the proposed development efficiently. They required Tillman to conduct another study to determine if the building was historically important based on its previous tenants.

The next study found that the most historically important tenants were Latino community advocacy groups that had used the building in the 1980s before it became a laundromat. Now this is not exactly “Abraham Lincoln slept here,” but Calle 24, the community group that had requested the second review, argued that this finding was enough to preserve the building for historical purposes.

In response, Tillman noted that the advocacy groups had used many buildings in the city over the years, and that nothing was left of their previous tenancy at his property. The Commission declined historical preservation, as it should have, but it then agreed to require yet another review because the proposed eight-story building would cast a shadow on an adjacent playground and early-education school. Yes, apparently a potential shadow is reason enough to block development.

Tillman then filed an abuse-of-discretion lawsuit against the city. When informed of this, city supervisor Hillary Ronen remarked, “I look forward to the court deciding which is more important: a developer’s profits or children’s access to sun on a playground.” Where does San Francisco find these people?

After all of this, there certainly was no illusion that these community appeals were anything but blocking tactics. The activist group Calle 24 had one goal in this fight, which was to block regentrification in order to preserve the existing Latino neighborhood. Note that in this world of blocking development, your property is not yours alone, because you may not be able to reasonably use it as you wish. Your choices can be vetoed by others.

Last month, Tillman finally received approval, after roughly six years. Interestingly, the many activist groups who tried to block the project for so many years stopped. Perhaps they were out of appeals? Or perhaps they were bought off? Tillman, who is under a nondisclosure agreement after dropping his lawsuit, won’t say what happened.

But it is quite the opposite. The housing crisis has been caused by self-interested community groups who use the state’s open-ended regulatory and appeals framework to either block development or to hold-up developers and grab as much as they can. This is in no way capitalism, which is the principle of ownership and protection of private property. Instead, this is extortion. And after six years and over $1 million in fees, it is incredibly inefficient extortion at that.