Repercussions Of The Afghanistan Withdrawal

A Discussion with Tom Tugendhat, Member of Parliament and Chair of the Foreign Affairs Committee. 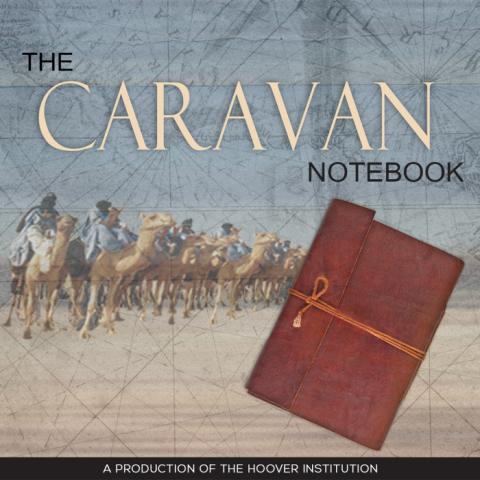 Repercussions Of The Afghanistan Withdrawal 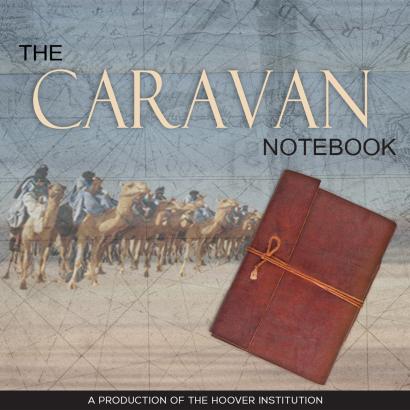 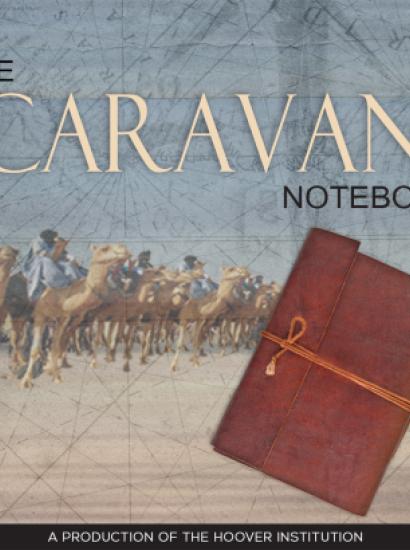 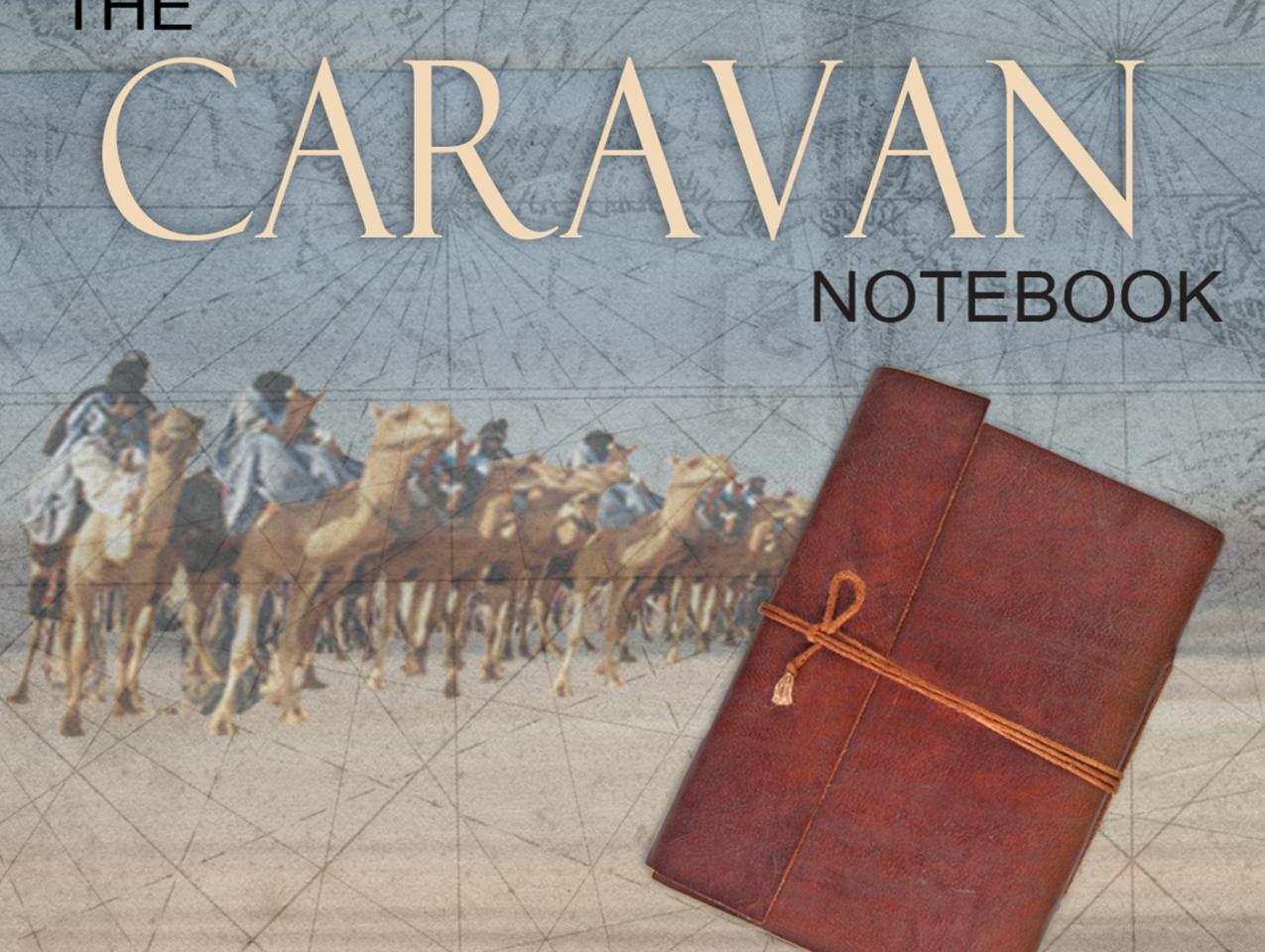 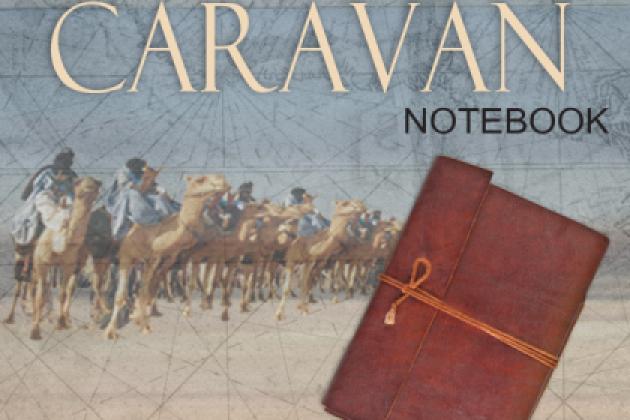 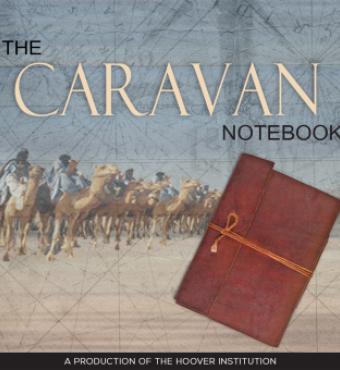 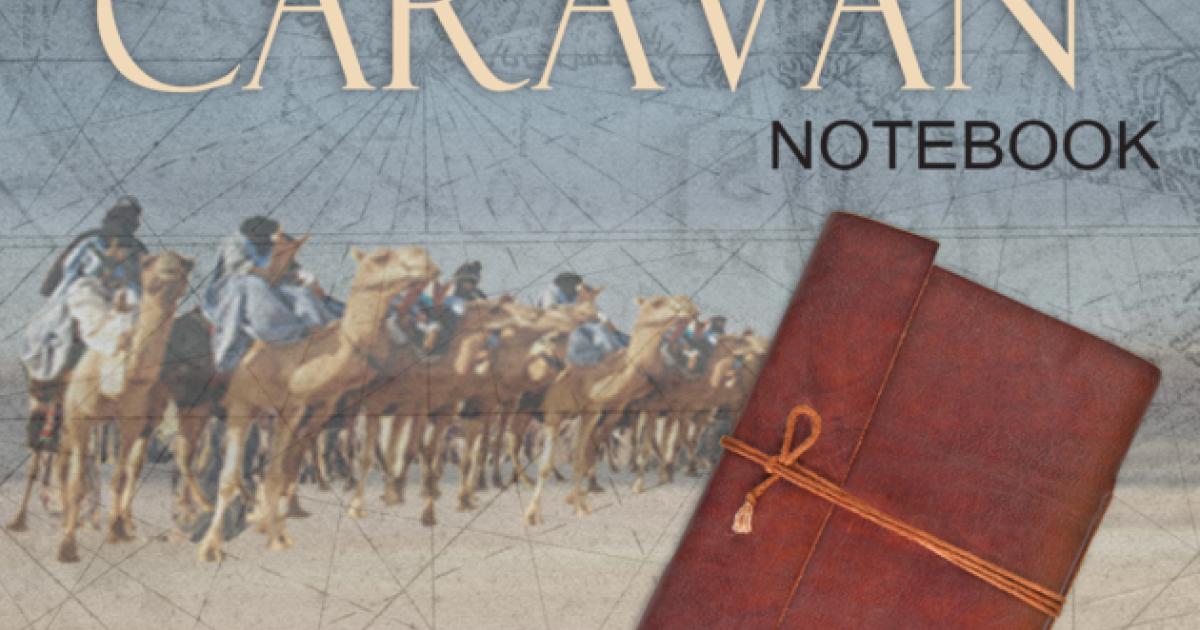 Tom Tugendhat was elected to Parliament in 2015, after military service in both Iraq and Afghanistan. He is the chair of the Foreign Affairs Committee. In August he delivered a widely reported speech critical of the US withdrawal from Afghanistan, insisting on the need for long-term patience of the sort America has displayed with great success in South Korea. In this podcast discussion, Tugendhat expands on how democracies can mobilize public support for foreign policies, their structural advantage over authoritarian states: given the choice, everyone would choose democracy.  He discusses the impact of the dearth of consultation with allies prior to the Afghanistan exit on foreign policy thinking in Europe and beyond, from the United Kingdom and France to Taiwan and Japan. He also describes the potential for the Abraham Accords, and he expresses doubts regarding the likelihood of a return to the JCPOA ("the Iran Deal"), given the primacy of hard-liners in Tehran and the fragile political situation of the Biden administration, in the forefront of the upcoming midterm elections.