Responding To Hurricanes While Assuming No More Wars

The 1938 hurricane season resulted in 700 fatalities. The lack of technology to provide early warning caused that high number. In the current cases of Texas and Florida, casualties are far less because we have early, accurate warning and have learned how to prepare. But since we cannot change nature, we cannot prevent the physical damage and so Congress appropriates vast sums—likely to exceed $150 billion—to repair. 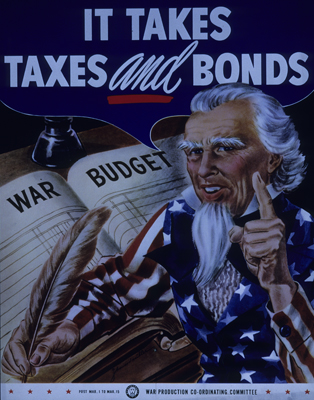 Responding To Hurricanes While Assuming No More Wars 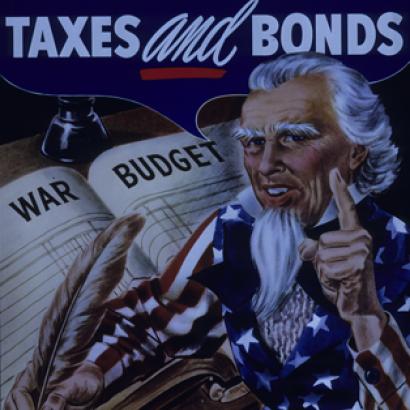 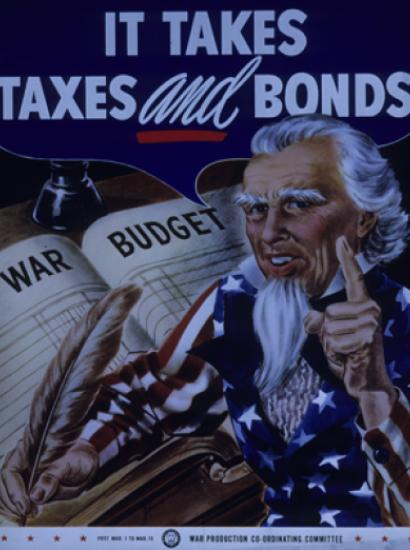 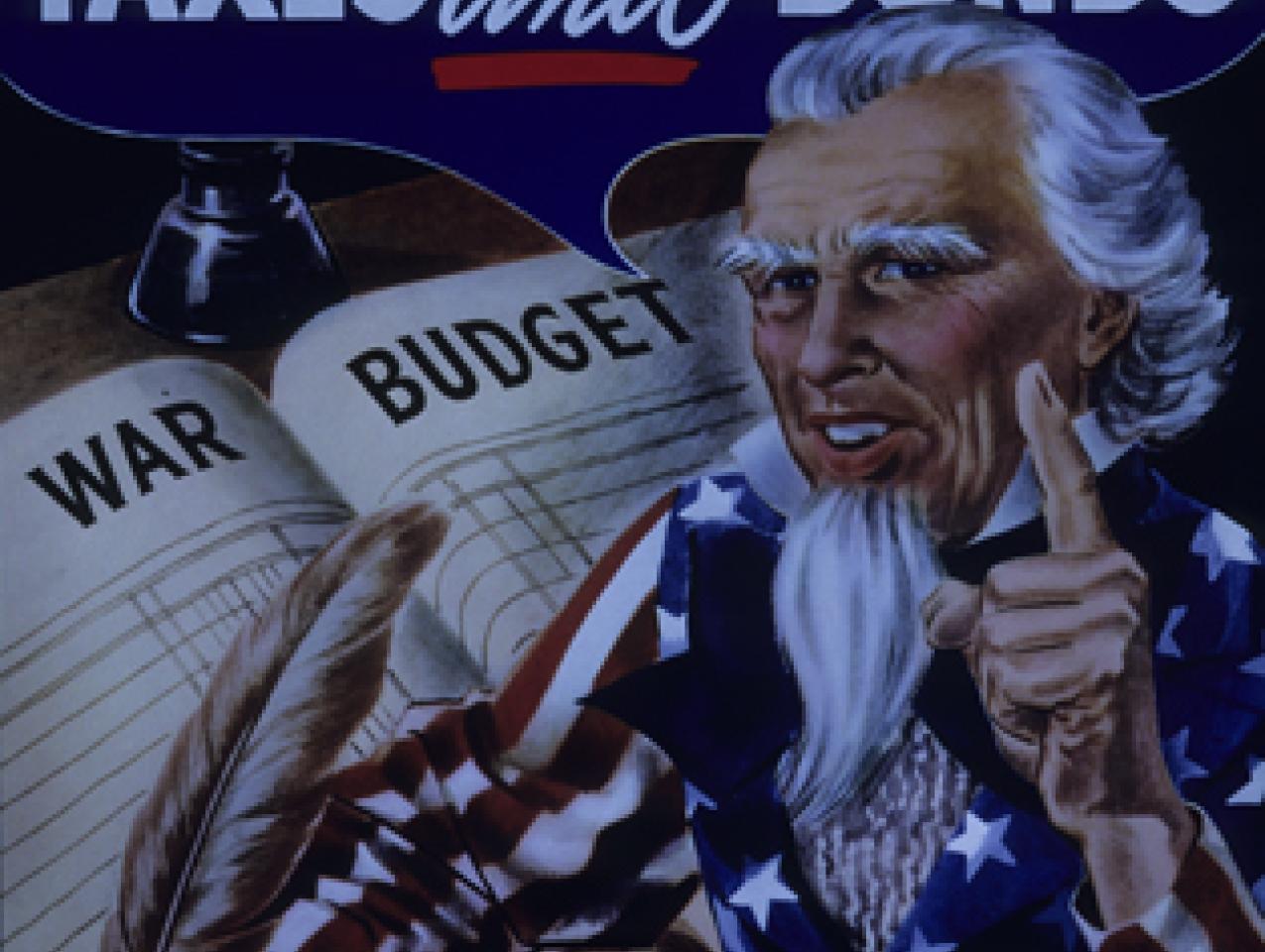 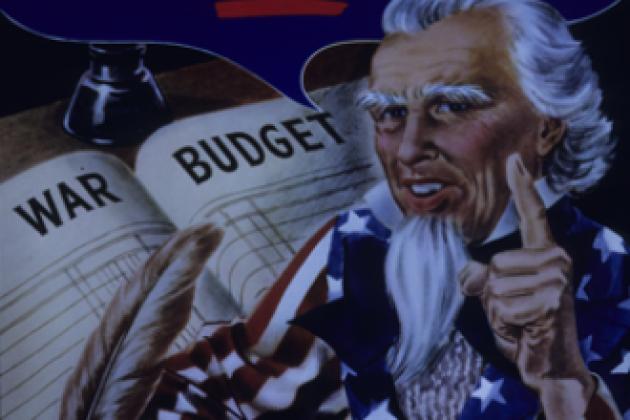 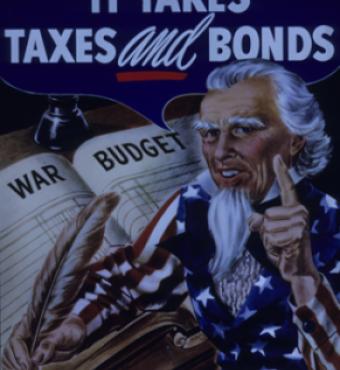 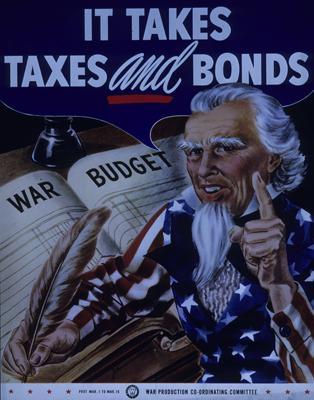 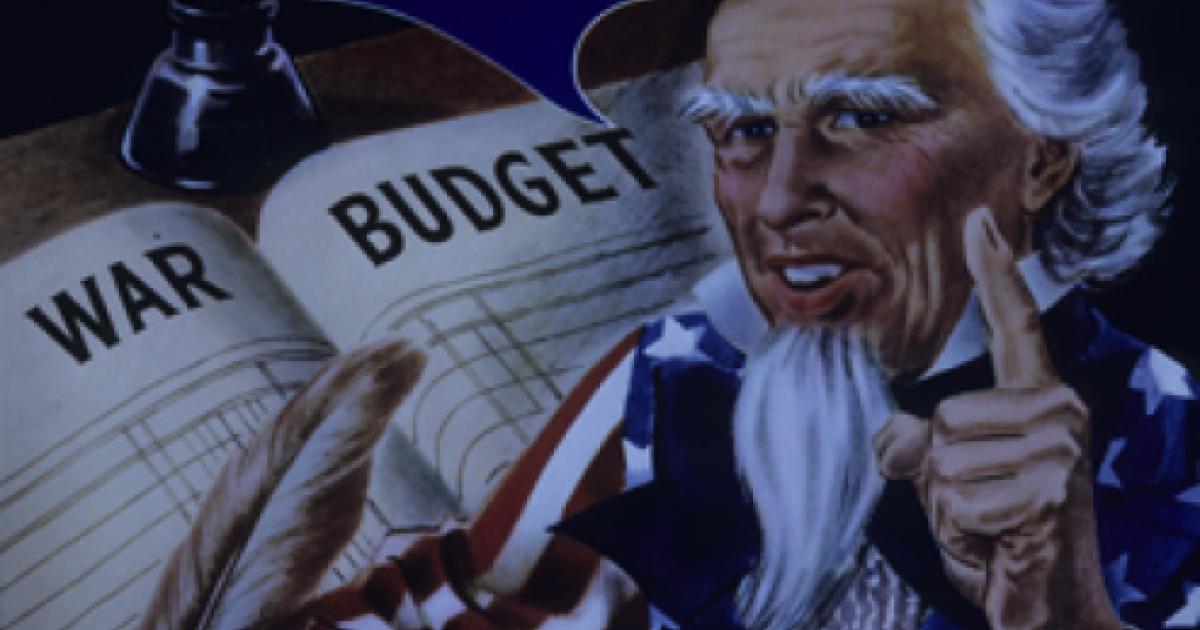 The 1938 hurricane season resulted in 700 fatalities. The lack of technology to provide early warning caused that high number. In the current cases of Texas and Florida, casualties are far less because we have early, accurate warning and have learned how to prepare. But since we cannot change nature, we cannot prevent the physical damage and so Congress appropriates vast sums—likely to exceed $150 billion—to repair.

Like hurricanes, we know with certainty that major wars recur. Yet while we are increasing funds for recovery from natural disasters, we are cutting our military budget to respond to man-made catastrophes. Human nature has no arc bending toward perfection. In the 3,000 years of recorded history, the most savage and devastating war occurred only 70 years ago. Like hurricanes, we cannot predict when or where the next war will strike. (Unlike hurricanes, some wars are averted because a potential adversary calculates we are too strong to be attacked. It is, however, impossible to prove that negative.) So, like prudent homeowners, we as a people take out insurance in the form of the Defense budget.

However, the nature of our democracy is to reduce our insurance payments when not engaged in large-scale conflict, and to surge spending only after the war has occurred. Thus, we allocated to the Defense budget 22 percent of our GDP in World War I, 41 percent in World War II, 15 percent in the Korean War and ten percent in the Vietnam War. It then declined from 6.7 percent in 1972 to 5.5 percent in 1975. At that point, Secretary of Defense James R. Schlesinger publicly decried the trend in cuts as “deep, savage and arbitrary.” He was fired. In 1981, President Reagan proposed raising Defense from 5.1 to 5.7 percent and a majority in Congress agreed. What’s the point of all those numbers? When there is not a major war being fought, only the president has the stature and the “bully pulpit” to influence the Defense budget in Congress.

So where do we stand today? In 2011, the Congress passed the Budget Control Act (BCA) mandating that Defense and discretionary non-Defense budgets be cancelled (“sequestered”) in equal amounts. Since then, the BCA spending cap has resulted in a 23 percent cut to the Defense budget. In March, President Trump proposed $54 billion be added to Defense, while discretionary non-Defense programs were to be reduced. That violated the Act and requires the vote of 60 Senators (including at least eight Democrats). The chances of that happening are close to zero. Yet even if the increase were approved, Defense would total 3.3 percent of our GDP, rivaling the lowest amount in the last seventy years.

What are the consequences? The Chairman of the Joint Chiefs of Staff, Marine General Joseph Dunford, is levelheaded, thoughtful, and low key. He tends to understate things, opting for rational discourse and logic over hyperbole. In June, he testified before the Senate Armed Services Committee. Here is what he said: “The U.S. military’s competitive advantage against potential adversaries is eroding. … Without sustained, sufficient and predictable funding, I assess that within five years, we will lose our ability to project power; the basis of how we defend the homeland, advance U.S. interests, and meet our alliance commitments.”

In five years, General Dunford warns that we as a nation will be in serious peril. It goes downhill after that. If the Executive and Congressional branches choose to simply continue these trends—their current predilection—then by 2035 entitlements (mainly Social Security, Medicare, and Medicaid) will take 15.7 percent of GDP, while Defense will be cut to 2.9 percent. Yet the deficit will remain at the same level and interest on our debt will rise from a current 1.3 percent to 2.4 percent, while taxes rise ten percent.

No matter how one measures it, our current course is a prescription for disaster for our children.