The Revolt Of The Masses

The Democrats are not only losing white working class men—the white middle class is slipping away as well. 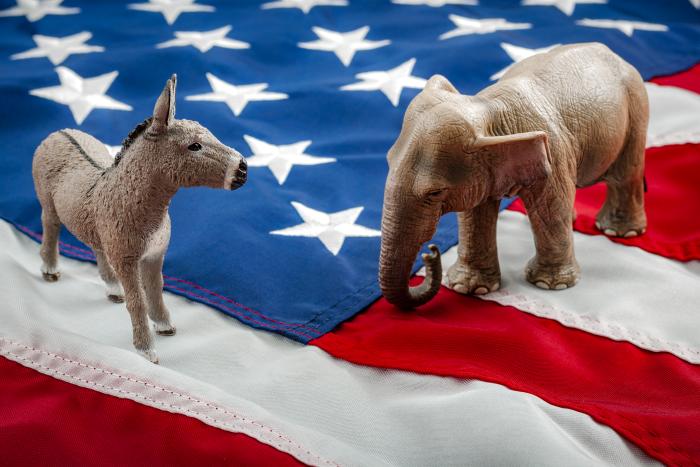 The Revolt Of The Masses 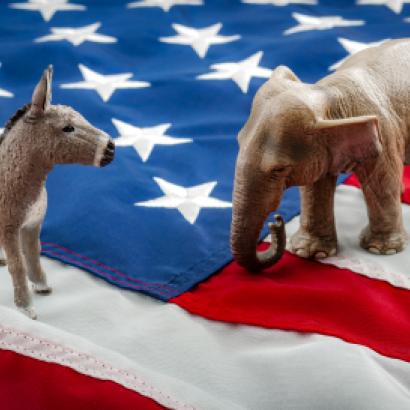 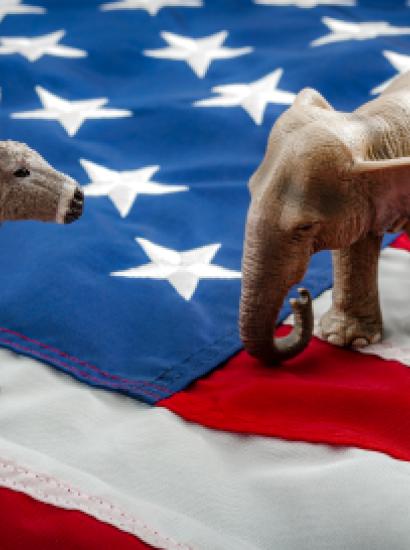 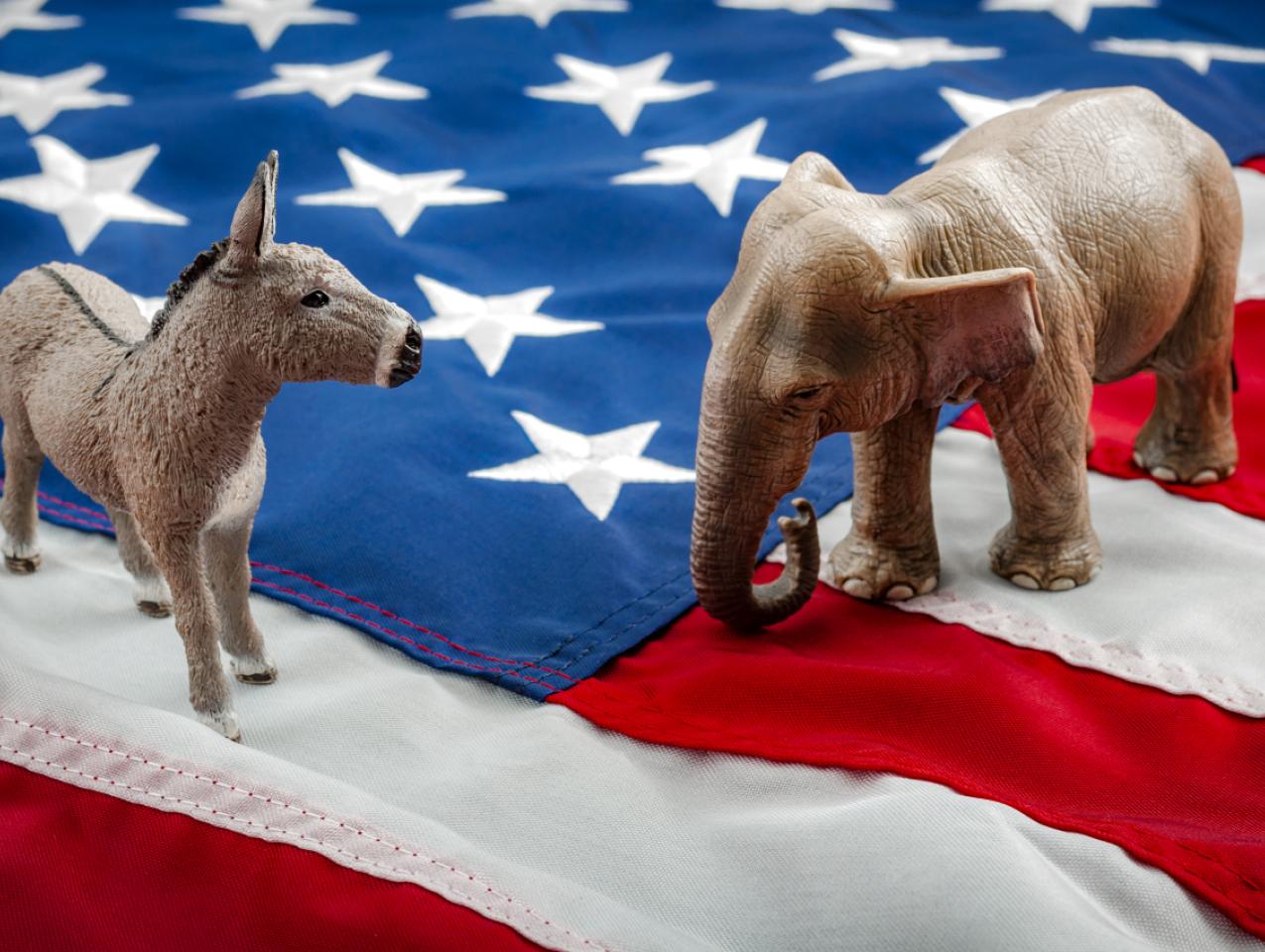 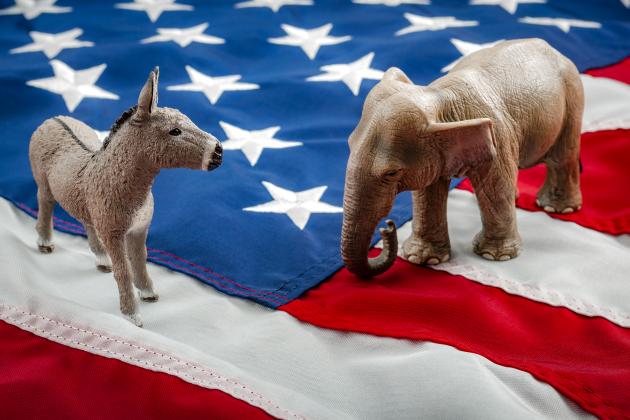 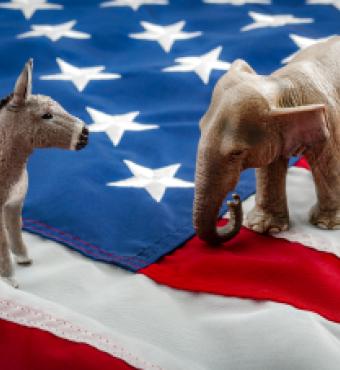 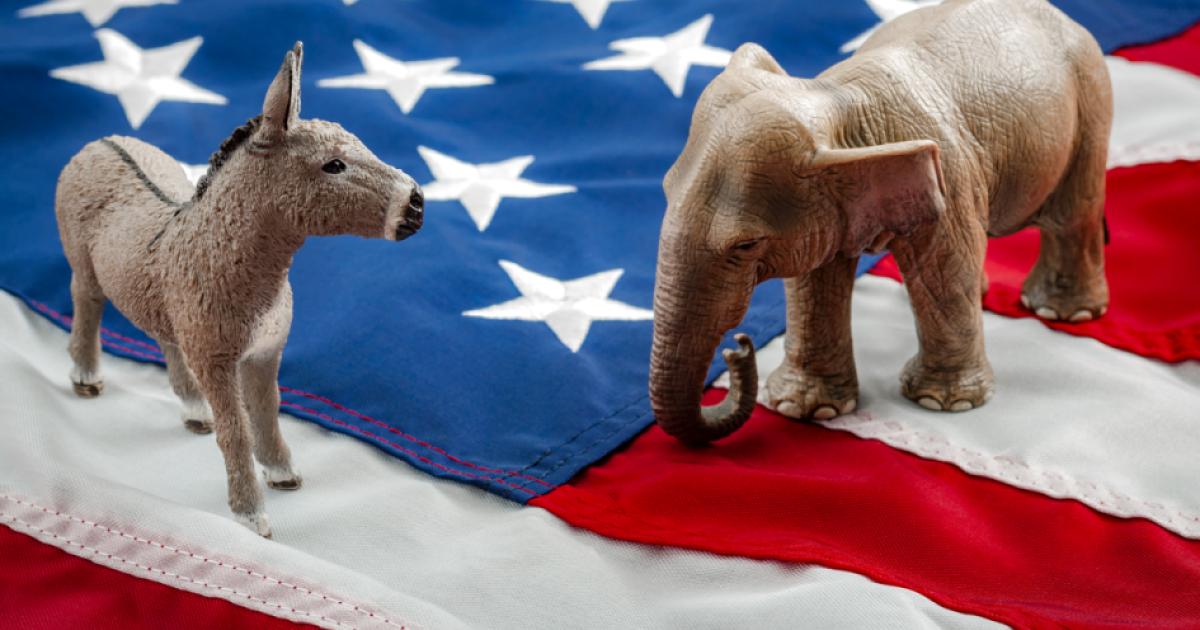 No election in recent decades has seen so much attention paid to the “working class.” Accelerating with the splintering of the Democratic Party in the mid-to-late 1960s, the importance of social class as an electoral cleavage slipped behind cleavages based on race and ethnicity, religion, gender, and sexual orientation. But for many commentators, the 2016 election witnessed a revolt of the masses. New York Times columnist Frank Bruni writes, “The arc of this election has been one of disillusionment, bending toward disarray. Trump’s initial window of opportunity was so many Americans’ belief that Washington, Wall Street and the media had been irredeemably corrupted by self-interested elites.”

On the other side of the political spectrum, Wall Street Journal columnist Peggy Noonan writes about those whom she calls the “protected”: “The protected make public policy. The unprotected live in it. The unprotected are starting to push back, powerfully. . . . [The protected] are figures in government, politics and media. They live in nice neighborhoods, safe ones. Their families function, their kids go to good schools, they’ve got some money. All of these things tend to isolate them, or provide buffers.”

Anti-elitism has a long history in the United States, of course, more so than in some European countries like Britain where the “upper” classes historically had been accorded “deference.” In the late nineteenth-century populist era, anti-elitism focused on economic elites—the trusts, the moneyed interests, those who, in presidential candidate William Jennings Bryan’s words, “would crucify mankind on a cross of gold.” And it was only a short move from there to an attack on the politicians who were controlled by the economic elites.

In the contemporary era, the crash of 2008 precipitated the Great Recession. Irresponsible and even fraudulent financial practices were all too apparent, but economic elites responsible for them paid only a token price. Treasury secretary Tim Geithner may be correct in asserting that the bailouts were necessary to save the economy, but it was not necessary for him to pressure AIG to pay off Goldman Sachs 100 cents on the dollar, then to pressure Attorney General Eric Holder to quash criminal indictments in the HSBC case. The bailouts and resulting deficits contributed to the rise of the tea party and then the Democratic Party’s electoral debacle in 2010.

The status quo election of 2012 may have suggested that the populist moment had passed, but the 2016 campaigns suggest otherwise. Popular resentment seemed to shift its focus away from economic elites and more in the direction of political elites who had failed to control or even abetted the actions of economic elites. Bernie Sanders and Trump attacked outsourcing, free trade agreements, tax provisions, and other economic policies supported by both parties that hurt some Americans. Sanders charged that the Democratic Party had become too dependent on Wall Street for financing, with resultant inattention to the economic distress experienced by many Americans. The establishments in both parties attempted to squelch the Sanders and Trump insurgencies—successfully in the case of Sanders, failing completely in the case of Trump—but in both cases reinforcing the grievances of their supporters and adding to the perception that party leaders were allied to a corrupt status quo.

Some commentators, including Washington Post writer Marc Fisher, see this as the fertile soil in which Trumpism grew: “Trump ran against the elites and won. . . . He defined the election as a people’s uprising against all the institutions that had let them down and sneered at them—the politicians and the parties, the Washington establishment, the news media, Hollywood, academia, all of the affluent, highly educated sectors of society that had done well during the time when middle-class families were losing their bearings. . . All he had to do, he said, was connect directly to the pains, fears and frustrations of a nation that had been smacked around by globalization, terrorism, rapid demographic change, and a technological revolution that enriched and enraptured the kids with the stratospheric SAT scores, but left millions of Americans watching their jobs fall victim to the latest apps, overseas outsourcing, robots, and a stunning shift in the nature of commerce and community.”

As such charges indicate, the notion of “elites” today has broadened to include cultural elites—people who work in academia, the professions, the entertainment industry, the media, and the higher levels of government, most of whom have advanced educations, if not always exceptional incomes. This appears to be something relatively new, perhaps because the cultural elite a century ago likely would have been a subset of the small economic elite. Most Americans then engaged in manual rather than mental labor and very few went to college—few Americans even graduated from high school.

The first indications of a backlash against cultural elites became apparent in the 1960s with the third-party candidacy of George Wallace. The economy was fine and for a time only got better as the Vietnam War ramped up, but racial disorders and the rise of the counterculture made the “pointy headed intellectuals” who excused them a target. So were anarchists, a “catch-all term that could mean students, liberals, the press, militants, etc., depending on the occasion,” according to Marianne Worthington of University of the Cumberlands. In an eerie foreshadowing of Trump’s rhetoric, Wallace threatened, “I want to say that anarchists—and I am talking about newsmen sometimes—I want to say—I want to make that announcement to you because we regard that the people of this country are sick and tired of, and they are gonna get rid of you—anarchists.”

The spread of mass education (today about 30 percent of the over-twenty-five population has a bachelor’s degree) and other social and economic developments have spawned a large upper-middle class whose tastes and lifestyles often differ from those lower on the economic ladder. Although they generally deny it, many of those in the new class feel a degree of condescension or disdain for the middle- and lower-middle-class people who populate the heartland. As Andrew Sullivan writes: “Much of the newly energized left has come to see the white working class not as allies but primarily as bigots, misogynists, racists, and homophobes, thereby condemning those often at the near-bottom rung of the economy to the bottom rung of the culture as well. . . . They [the white working class] smell the condescension and the broad generalizations about them—all of which would be repellent if directed at racial minorities.” The 2016 election gave such people the opportunity to strike back.

The mainstream media’s strong opposition to Donald Trump may well have helped him. Much more than in earlier decades, today’s media are concentrated in the wealthiest locales in America. New York is not on the list of cities bypassed by the recovery and the Washington, DC, area is recession proof in addition to being wealthy. Why should condemnation of Trump by such fortunate people carry any weight with voters living in Michigan or Pennsylvania? And did Democratic elites really think so little of such Americans to believe that Katy Perry, Beyoncé, and Madonna would sway their votes?

The Atlantic’s Caitlin Flanagan made an intriguing argument that even the heavily anti-Trump tenor of late-night comedy shows actually helped Trump: “Though aimed at blue-state sophisticates, these shows are an unintended but powerful form of propaganda for conservatives. When Republicans see these harsh jokes—which echo down through the morning news shows and the chattering day’s worth of viral clips, along with those of Jimmy Kimmel, Stephen Colbert, and Seth Meyers—they don’t just see a handful of comics mocking them. They see HBO, Comedy Central, TBS, ABC, CBS, and NBC. In other words, they see exactly what Donald Trump has taught them: that the entire media landscape loathes them, their values, their family, and their religion. It is hardly a reach for them to further imagine that the legitimate news shows on these channels are run by similarly partisan players—nor is it at all illogical. No wonder so many of Trump’s followers are inclined to believe only the things that he or his spokespeople tell them directly—everyone else on the tube thinks they’re a bunch of trailer-park, Oxy-snorting half-wits who divide their time between retweeting Alex Jones fantasies and ironing their Klan hoods.”

People who enjoy elite status tend to lose touch with the interests and concerns of nonelites. Progressive Mike Gecan writes, “Many Dems either don’t know how to relate to people with moderate or mixed views or they don’t want to. They prefer rock stars and celebrities to bus drivers and food service workers. They like cute sayings and clever picket signs, not long and patient listening sessions with people who have complicated interests, people who might not pass the liberal litmus test.”

In a similar vein, the rant by former MSNBC commentator Krystal Ball is worth quoting at length: “They said they were facing an economic apocalypse, we offered “retraining” and complained about their white privilege. Is it any wonder we lost? One after another, the dispatches came back from the provinces. The coal mines are gone, the steel mills are closed, the drugs are rampant, the towns are decimated and everywhere you look depression, despair, fear. In the face of Trump’s willingness to boldly proclaim without facts or evidence that he would bring the good times back, we offered a tepid gallows logic. Well, those jobs are actually gone for good, we knowingly told them. And we offered a fantastical non-solution. We will retrain you for good jobs! Never mind that these “good jobs” didn’t exist in East Kentucky or Cleveland. And as a final insult, we lectured a struggling people watching their kids die of drug overdoses about their white privilege. Can you blame them for calling bullshit? All Trump could offer was white nationalism as protection against competing with black and brown people. It wasn’t a very compelling case, but it was vastly superior to a candidate who enthusiastically backed NAFTA, seems most at ease in a room of Goldman Sachs bankers and was almost certain to do nothing for these towns other than maybe setting up a local chapter of Rednecks Who Code.”

While recent political commentary suggests the importance of sentiments like those expressed in the preceding quotations, evidence needed to evaluate them is hard to come by—surveys include measures of racism and sexism, however imperfect—but to my knowledge our major databases include few time series measures of class identity or resentment. Blunt indicators—education, income, occupation—are the measures most commonly used by those who study class.