The Rise and Inevitable Fall of the ISIS Caliphate

The recent seizure by the Islamic State of Iraq and al-Sham (ISIS) of much of northern and western Iraq, along with its ongoing control of large swaths of eastern Syria, has reignited the question of the long-term goals of Islamist extremists. 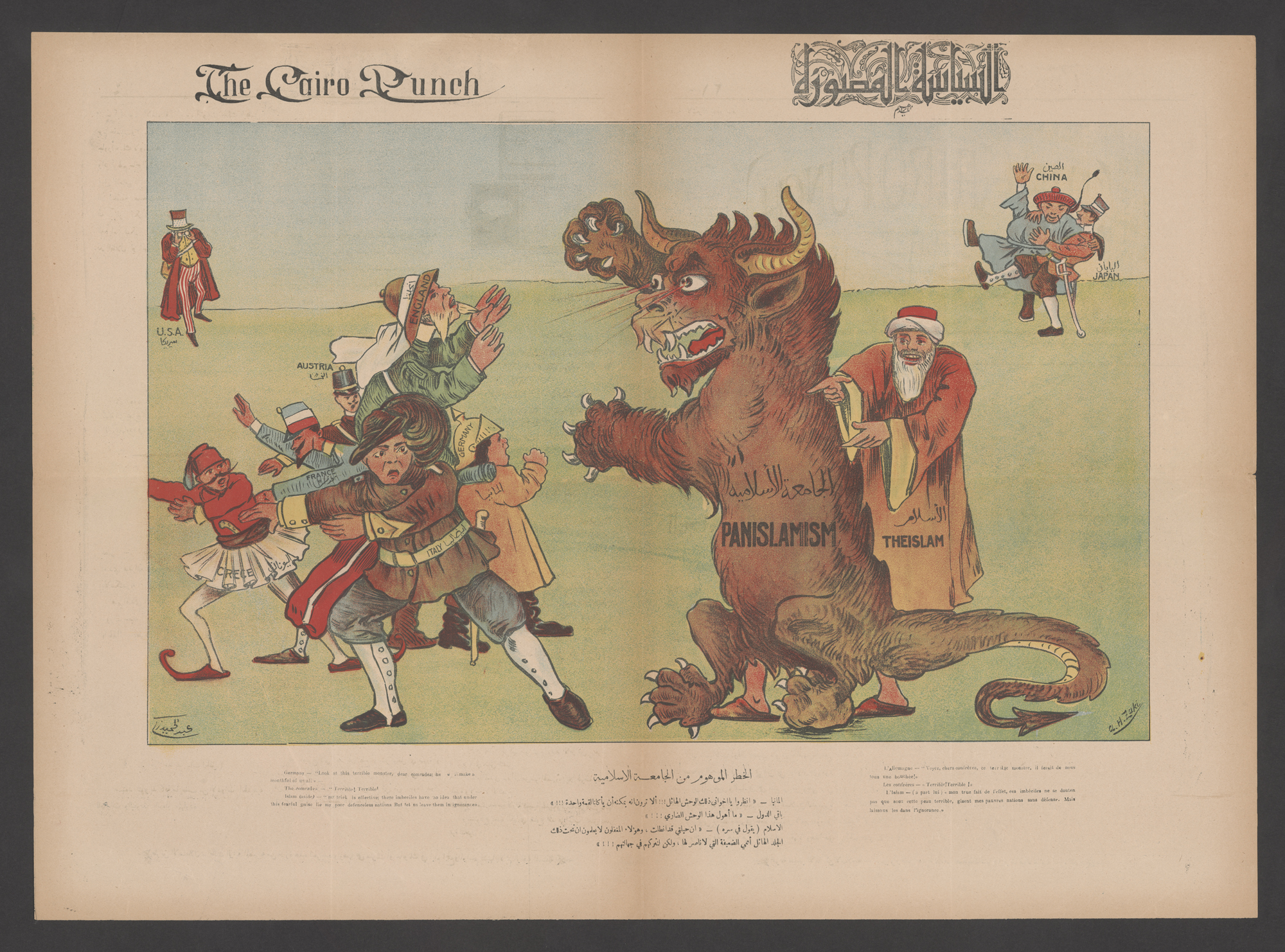 The Rise and Inevitable Fall of the ISIS Caliphate 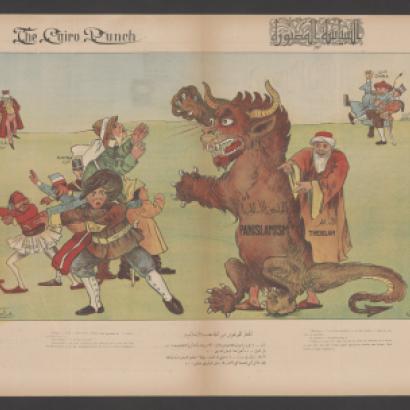 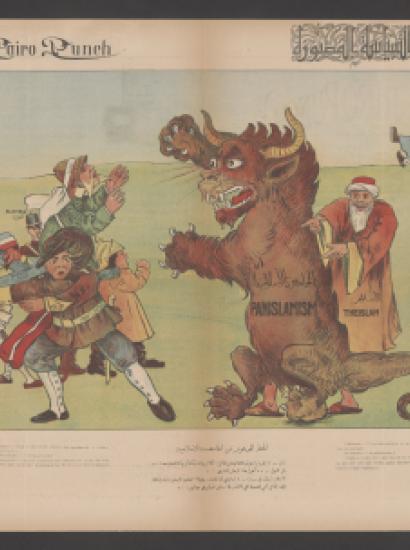 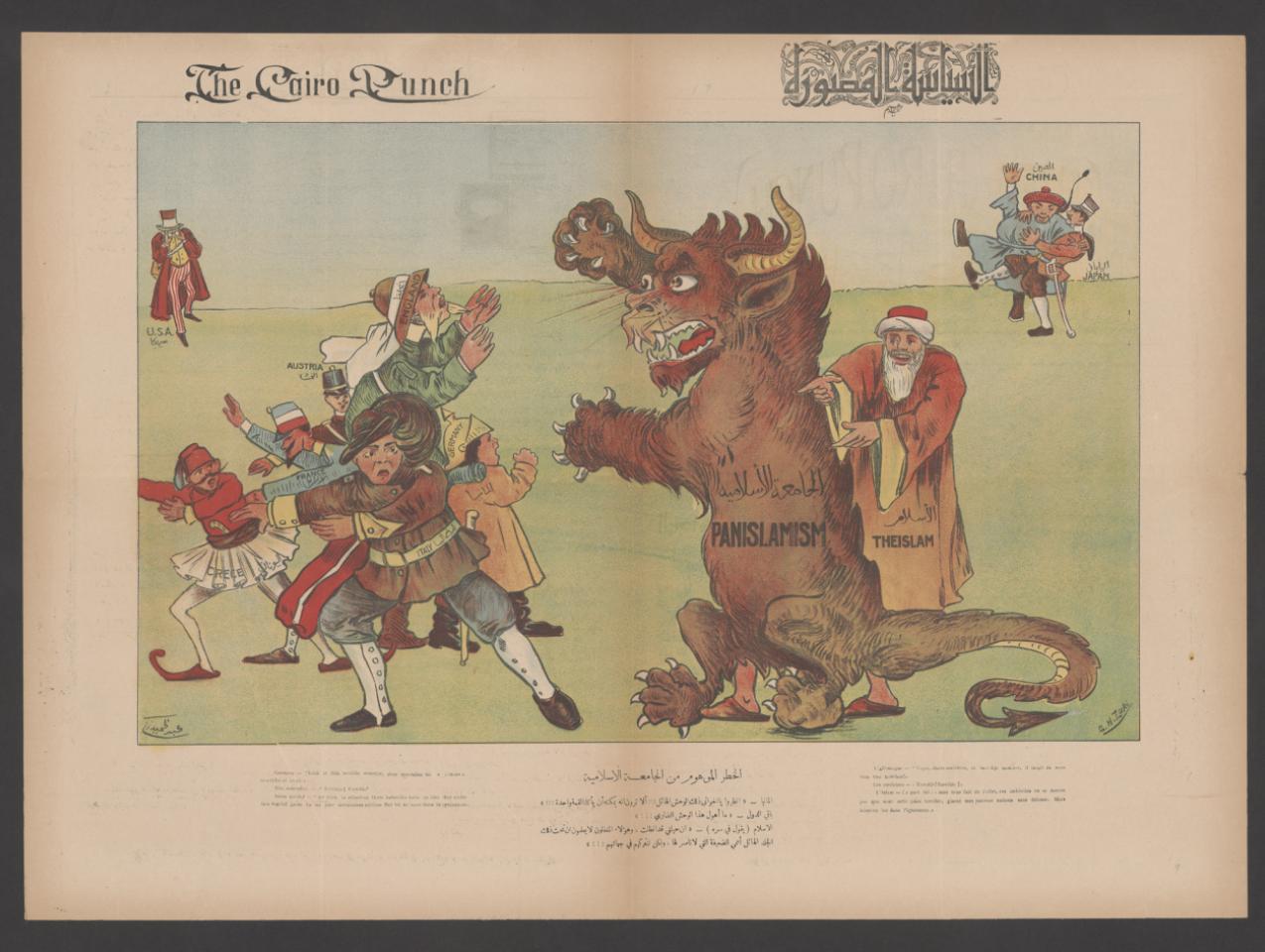 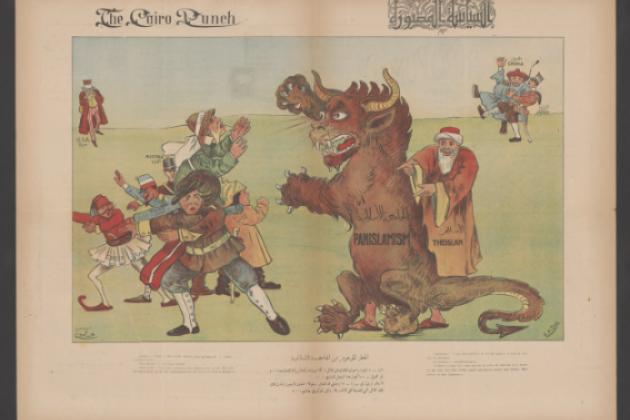 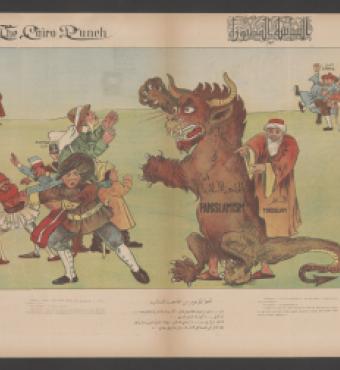 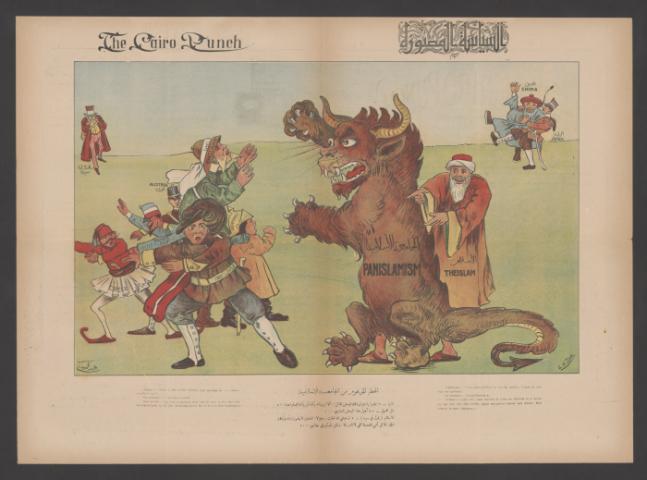 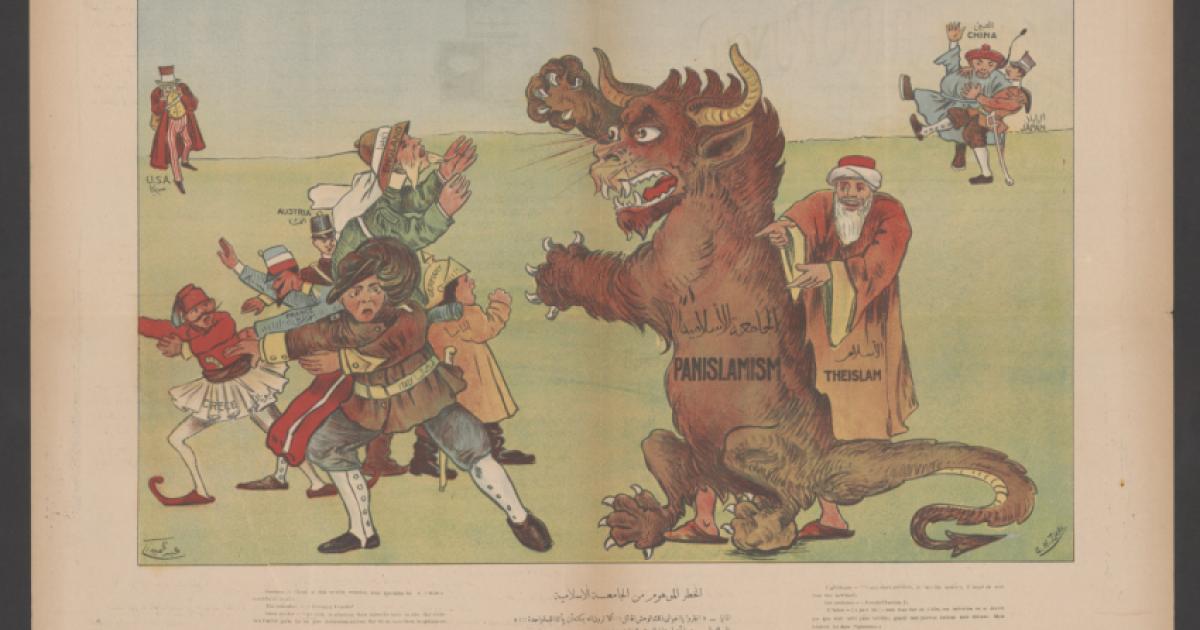 The recent seizure by the Islamic State of Iraq and al-Sham (ISIS) of much of northern and western Iraq, along with its ongoing control of large swaths of eastern Syria, has reignited the question of the long-term goals of Islamist extremists. Since its creation in the Hindu Kush during the Soviet-Afghan conflict in the 1980s, al-Qaeda (and later, like-minded organizations) have pursued an ambitious, four-phase strategy: 1) attack the “far enemy”—the United States—to force its withdrawal from the affairs of the Islamic world, 2) destabilize or co-opt the “near enemy”—the Arab/Islamic states of the Middle East, North Africa, and South Asia, 3) destroy Israel, and 4) recreate the caliphate that ruled the Islamic world during its heyday a millennium ago. On 9/11/2001 al-Qaeda launched attacks on the United States to fulfill the first part of this strategy, and although the near-term response was not what that organization expected, the longer term outcome may be more in its favor as Americans tire of seemingly endless conflict. The U.S. invasions of Afghanistan and Iraq, coupled with the more recent unrests of the Arab spring, have seriously weakened a number of states in the Islamic world, making inroads towards the goals of the second phase of the strategy. And although the destruction of Israel does not seem to be in the offing, the creation of a jihadist proto-state in Mesopotamia and the Levant is now an emerging and disquieting reality.

Now that Islamist militants have succeeded in taking and holding ground, the question is whether they can create lasting institutions of government capable of administering the territory and providing essential services to the inhabitants. For a brief period in 2006, al-Qaeda in Iraq seized control of al-Anbar province in western Iraq, but its manifest inability to govern and its reign of terror alienated the population and sparked a tribal backlash that succeeded (with American support) in ejecting the jihadists from the province. Whether the leaders of ISIS (many of whom originated from al-Qaeda in Iraq) have learned their lessons is uncertain. Reports from occupied Mosul are mixed. ISIS has instituted its usual draconian version of Shari’a law and has ordered Christians and Yazidis to convert to Islam on penalty of death. Residents, initial grateful for delivering the city from the grip of Iraqi Prime Minister Nouri al-Maliki’s security forces, are becoming disenchanted as their economic circumstances deteriorate. Electricity generation, never robust even before the takeover, is down to just a few hours a day due to lack of fuel to run the generators. Although ISIS has seized a couple of small oil fields, it lacks a robust capacity to refine the oil into usable fuel (thus the emphasis on seizing Iraq’s main oil refinery at Baiji). On the other hand, ISIS has moved to establish medical clinics, institute a system of taxation, operate Shari’a courts, and provide food to needy residents. ISIS also has significant financial wherewithal (from a variety of sources, including several hundred million dollars seized from Mosul’s central bank) to govern its proto-state, at least for the time being.

No doubt the jihadists’ strong suit is their ability to use terror and intimidation to keep populations under their control. Targeted assassinations, kidnappings, and public executions are designed to keep people subdued. Although the ability of ISIS to govern territory effectively over the long run is highly problematic, especially given the resource scarcity in the area under ISIS control, the longer the jihadists are in control of an area, the harder they will be to dislodge from it. But an inability to govern in a classical sense hardly means ISIS is bound to dissolve. More likely is the degeneration of the ISIS caliphate into competing fiefdoms as various armed groups within ISIS or affiliated with it struggle for a shrinking pool of resources.

This potential collapse of parts of Mesopotamia and the Levant into something that resembles the anarchy of Somalia is a grave cause for concern. The United States and its allies cannot wish away this ugly situation. Rather, the president must take action to ensure that when the ISIS caliphate collapses, it does so on terms acceptable to the United States. Of foremost importance is helping the Iraqis create a government with greater legitimacy. With this development as a foundational step, the United States can then apply military power in the form of advisers, special operations forces, intelligence capabilities, and airpower to assist tribal forces in resisting ISIS and to rebuild the Iraqi Army into an organization capable of defeating the jihadists in conventional combat. Although the ISIS caliphate will inevitably collapse due to its own dysfunction, it is best that the United States and its allies take action now to give it a robust push into the abyss.