Russia in War and Revolution: The Memoirs of Fyodor Sergeyevich Olferieff

Previously unpublished memoirs of Fyodor Sergeyevich Olferieff, a Russian military officer who participated in key historical events including World War I and the Russian Revolution. 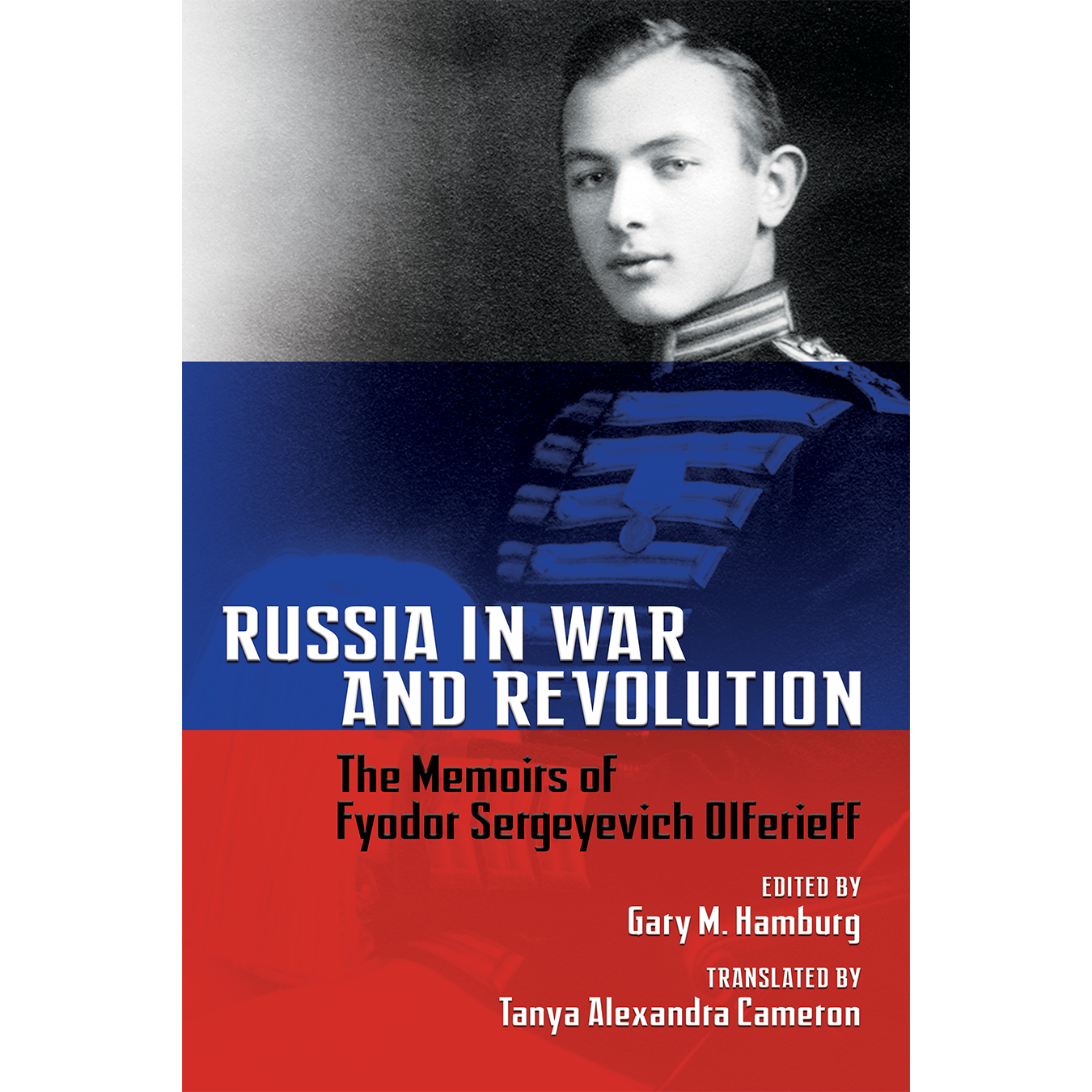 Russia in War and Revolution: The Memoirs of Fyodor Sergeyevich Olferieff 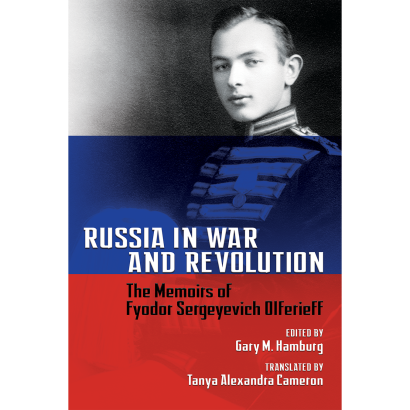 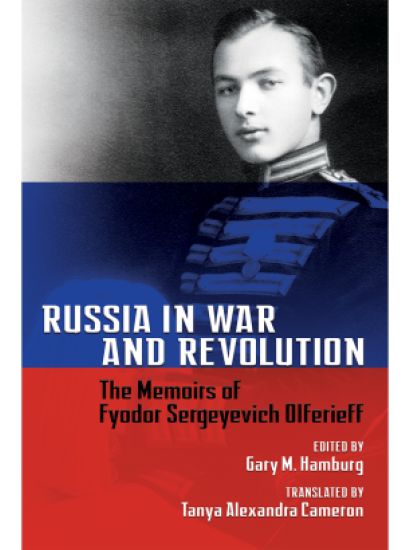 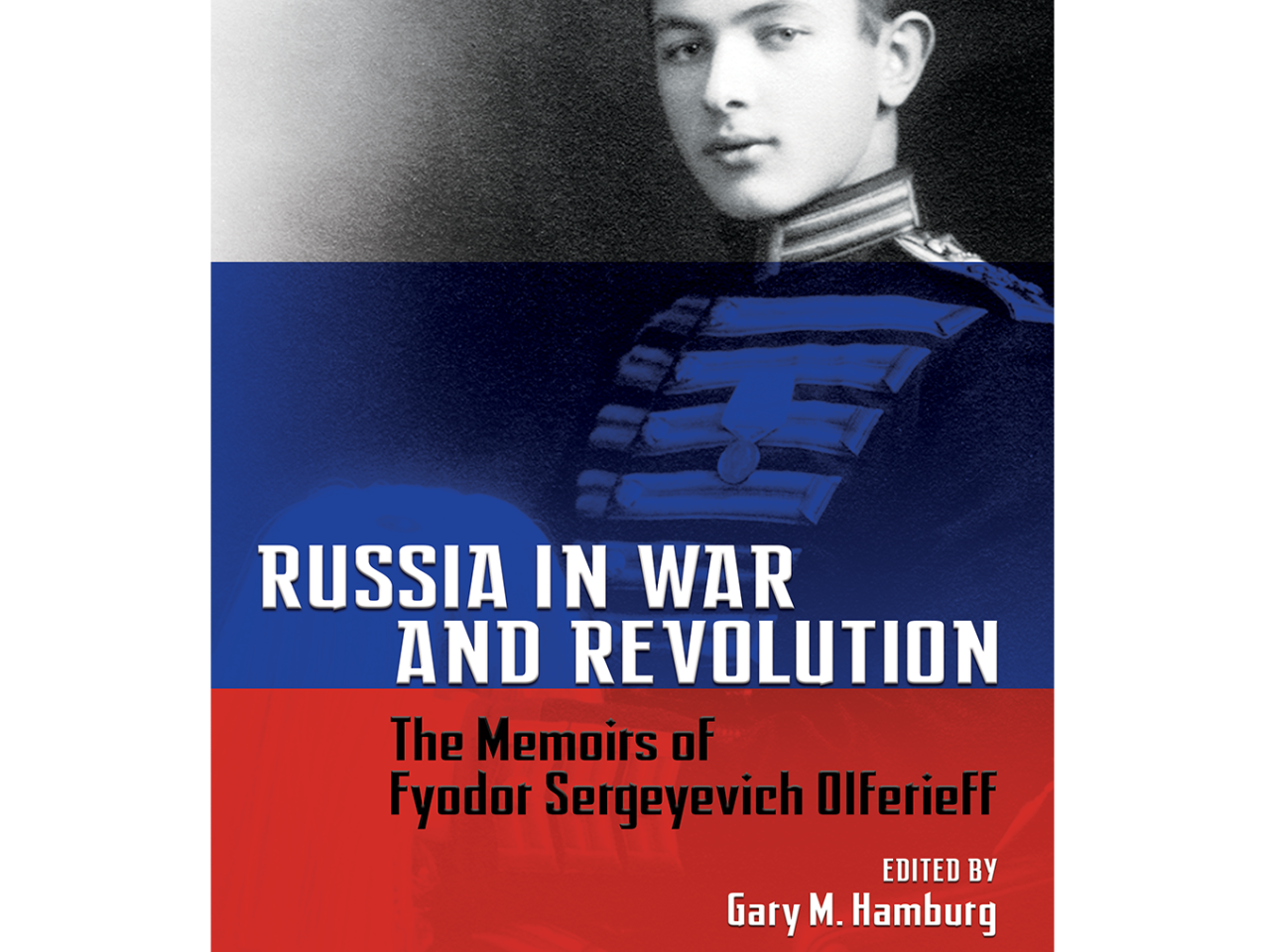 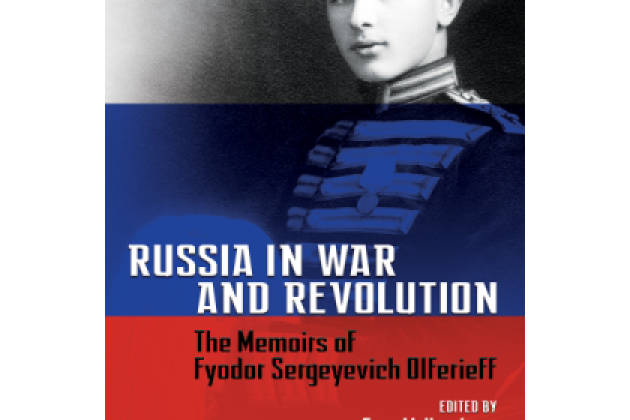 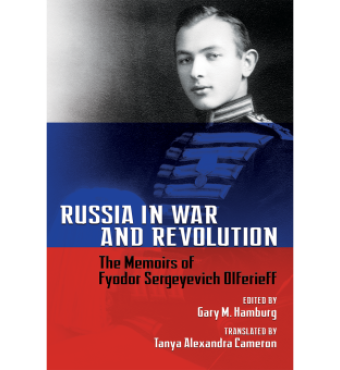 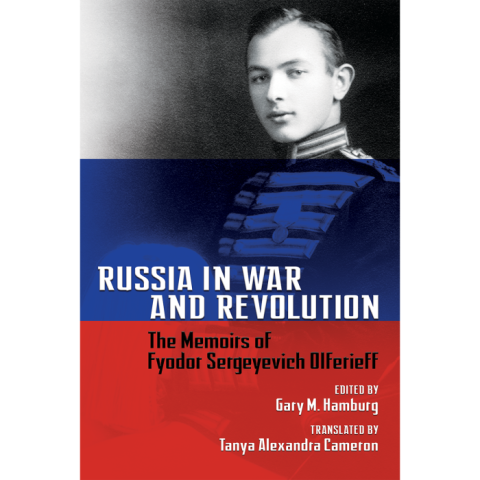 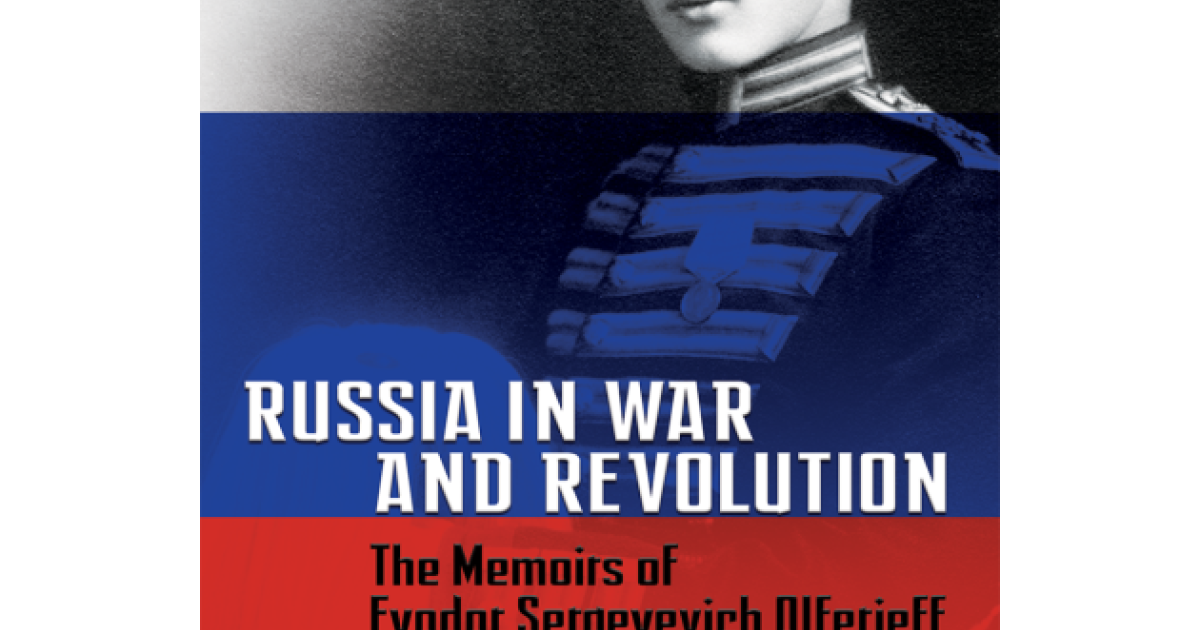 Translated by Tanya A. Cameron

Fyodor Sergeyevich Olferieff (1885–1971) led a remarkable life in the shadows of history. This book presents his memoirs for the first time, translated and annotated by his granddaughter Tanya A. Cameron. Born into a noble family, Olferieff was a Russian career military officer who observed firsthand key events of the early twentieth century, including the 1905–7 revolution, the Great War, the collapse of the imperial state, and the civil wars in Ukraine and Crimea.

Olferieff wrestles with moral and political questions, wondering whether his own advantages could be justified—and whether, if born a peasant, he might have thrown himself into the revolution. As Gary Hamburg writes in an illuminating companion essay, Olferieff wrote “to understand himself and to record his broken life for posterity” as a privileged observer of a bloody, historically pivotal era.

About The Editor and Translator

Gary Hamburg is Otho M. Behr Professor of History at Claremont McKenna College and author or editor of more than seventy works, including Russia's Path toward Enlightenment: Faith, Politics, and Reason, 1500–1801.

Tanya Alexandra Cameron is the granddaughter of Fyodor Sergeyevich Olferieff. She learned Russian and Russian history and traveled extensively to the Soviet Union in order to translate his memoirs.