Sanctions: The Record And The Rewards

Why are sanctions so popular? Because “there is nothing else between words and military action to bring pressure upon a government,” explains Jeremy Greenstock, Britain’s long-term ambassador at the UN. It is bloodless—warfare on the cheap. Nonlethal means are the main attraction for democracies loath to go to war in remote places against states that do not pose an existential threat. 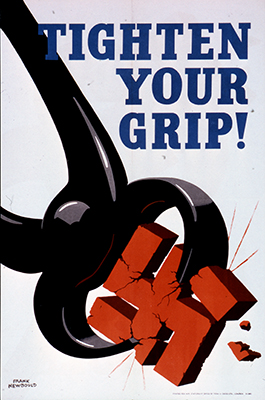 Sanctions: The Record And The Rewards 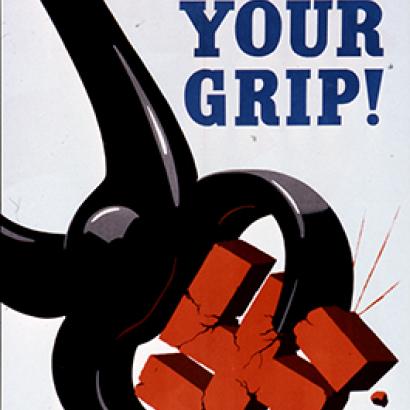 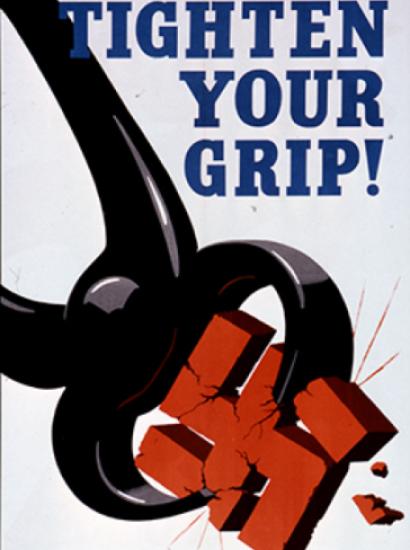 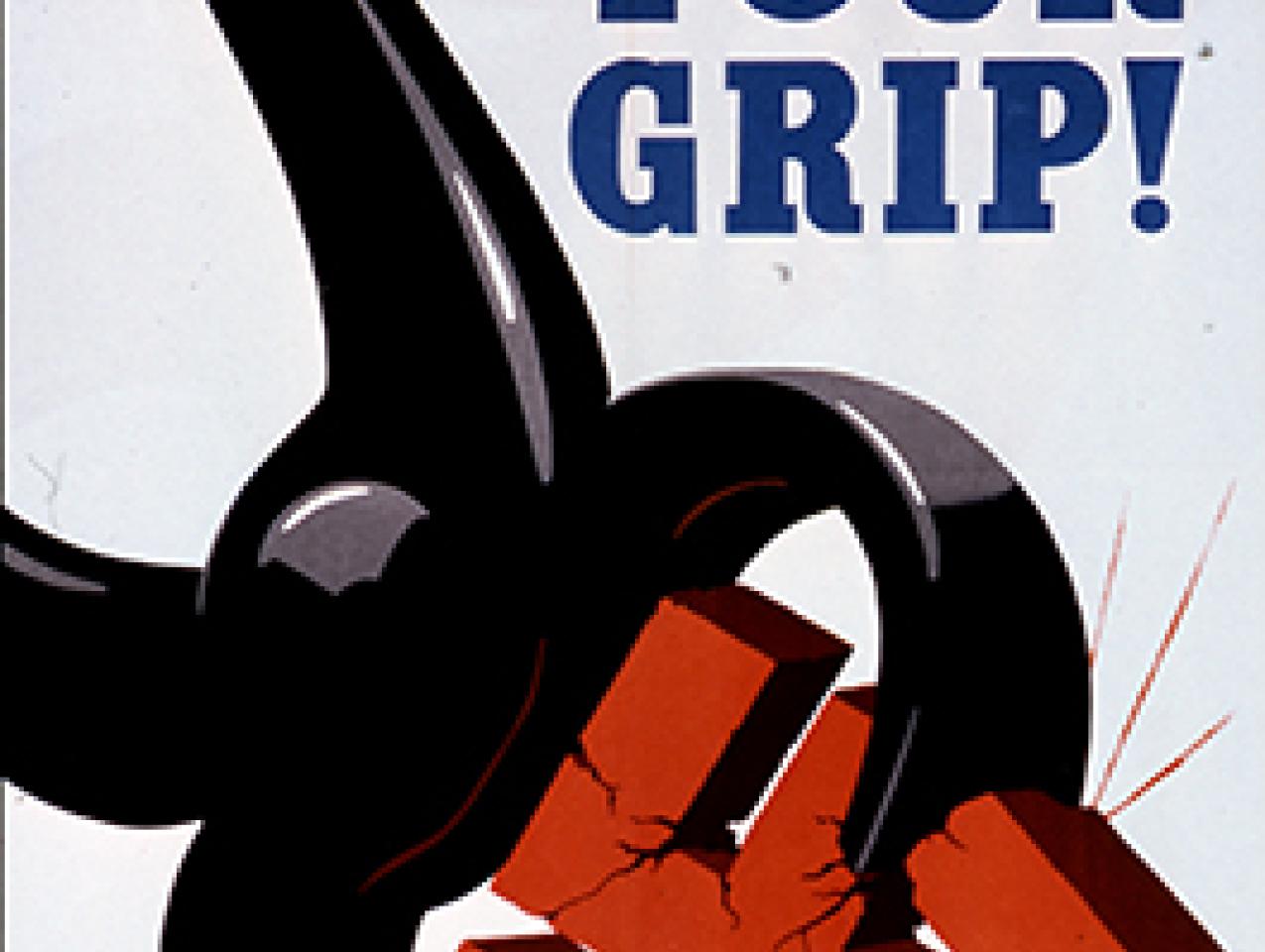 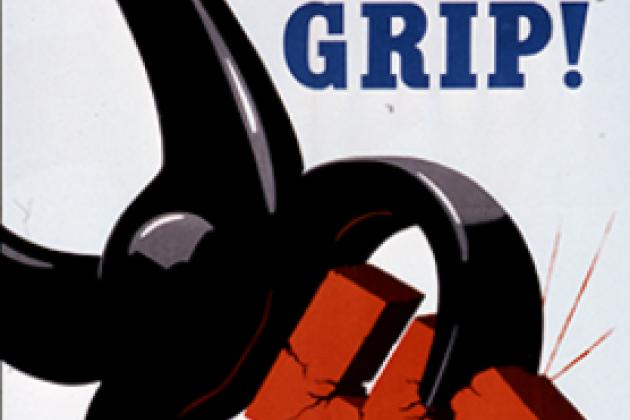 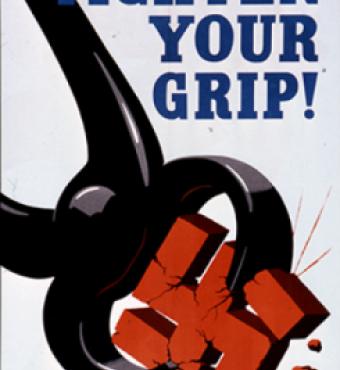 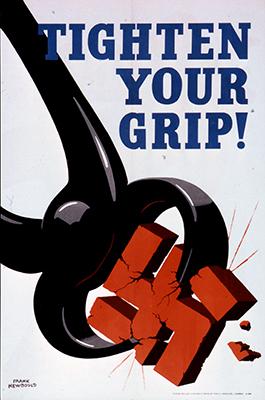 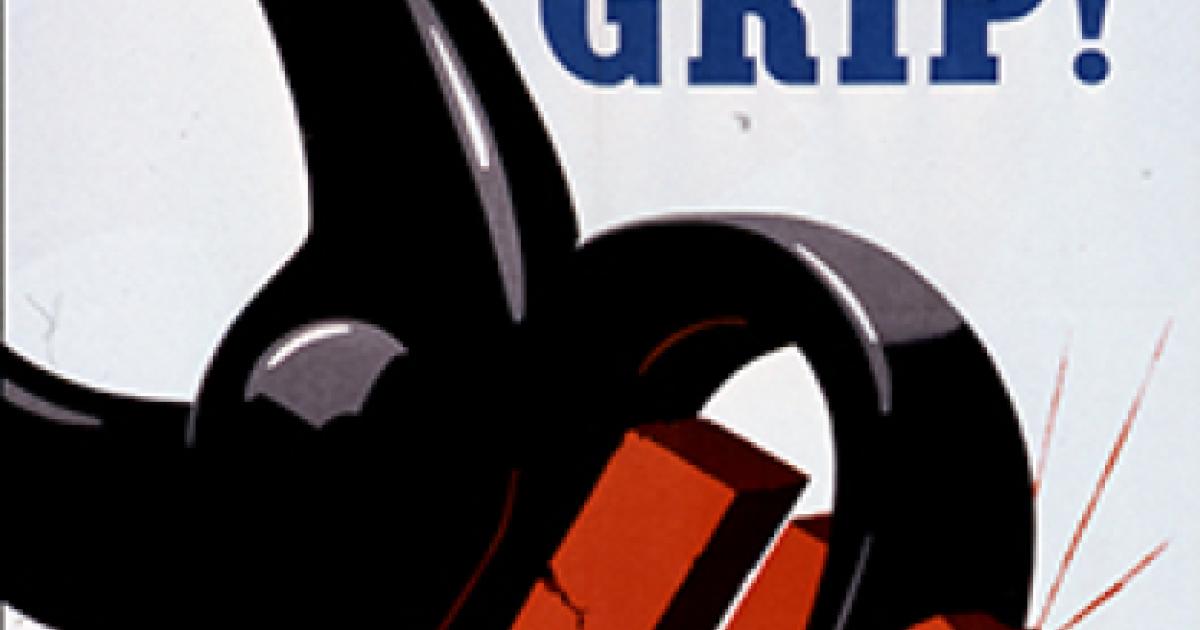 Why are sanctions so popular? Because “there is nothing else between words and military action to bring pressure upon a government,” explains Jeremy Greenstock, Britain’s long-term ambassador at the UN. It is bloodless—warfare on the cheap. Nonlethal means are the main attraction for democracies loath to go to war in remote places against states that do not pose an existential threat.

What is cheap, though, may not work so well for a number of reasons. By resorting to low-cost means (as compared to real war), the “sending” nation signals willy-nilly that the issue is not important enough to warrant risk and sacrifice. Hence, the “recipient” state need not fear the real thing, which is war. The target state also knows that democracies are queasy for moral reasons because blanket sanctions—say, the denial of food or oil—are non-selective, punishing the entire country. It is warfare against the population. The main victims are civilians. It is like sinking a ferry to get the captain.

Since targets of harsh sanctions are almost always authoritarian or totalitarian states, their regimes can shrug off their nations’ misery, especially since the leaders do not have to suffer the punishment and can continue to live in the style to which they are accustomed. U.S. sanctions did not faze the Soviet nomenklatura because they could still shop in Moscow’s special stores for the privileged and use reserved hospitals stocked with up-to-date Western drugs and equipment. Recently, North Korea’s Kim Jong-un, whose subjects are said to be starving, has not run out of his favorite luxury goods like champagne or Swiss watches. Nor was he forced to sell his private plane and his French-built yacht.

The problem, in general, is asymmetry. Sanctions target the regime; it must either go or stop using the cruel ways by which it stays in power. Since its survival is at stake, the regime will resist to the very end. Hitler and Goebbels killed themselves only after the Red Army had reached the doorsteps of the Berlin Reich Chancellery. The target regime’s interest in survival is “hard,” whereas the power applied by the international community is “soft”—diplomatic isolation, trade denial, embargoes, travel bans, exclusion from financial markets. That’s like taking a hammer to concrete. It will dent the wall, but not breach it.

Another glaring problem is the need for universality; there must be no gap in the wall of denial. Yet the harder the sanctions bite, the higher the incentives for other suppliers to leapfrog the ring of isolation. The more damaged the recipient, the more willing he becomes to raise the rewards for blockade runners. This is the ultimate irony. The more effective the sanctions, the more numerous the actors—state or non-state—who are eager to cash in on the extra profits.

Sometimes the senders have an interest in undercutting their own sanctions. The best historical example is that of the sanctions imposed by the League of Nations on Mussolini’s Italy after its invasion of Abyssinia (Ethiopia today) in the 1930s. The most productive tool—an oil embargo—remained in the box because France and Britain hoped to draw Rome into an alliance against Hitler’s Germany. Hence the Abyssinian slaughter continued.

Trade denial—economic isolation in general—is usually cited as having brought down the White regime in South Africa and Rhodesia. The problem with this take is the multiplicity of other factors. The most explicit sanctions regime against Pretoria was put in place with a general arms embargo in 1977. Yet this move was preceded by internal negotiations on the end of apartheid as early as 1974. One key reason for the faltering home front was not the sanctions noose, but the growing recognition that minority rule could not be maintained forever. On the other side, the black majority began to recognize that it could not overthrow the Boer regime by force. It took another 20 years to transition to black majority rule.

Now look at the paradoxical productivity of the arms embargo. In 1977, when it was installed by the UN, South Africa imported $130 million worth of hardware; ten years later it was $220 million, and in the run-up to the transition, annual imports ranged as high as $350 million. The apartheid regime did not fall for lack of military equipment. Though fall it did, there were enough “black knights” to keep Pretoria well-armed.1 The same goes for Rhodesia with its tiny white ruling caste. The numbers were simply wrong, whatever the role of the sanctions.

In their most exhaustive study on the record of sanctions, Hufbauer et al. note: “Sanctions often do not succeed in changing the behavior of foreign countries. One reason for failure is plain. The sanctions imposed may simply be inadequate for the task. The goals may be too elusive; the means too gentle; or cooperation from other countries…too tepid.” In particular, they “may prompt powerful or wealthy allies of the target country” to outflank the embargo.

For example, the Soviet Union delivered oil to Cuba, and the U.S. helped Yugoslavia and Albania to assert their independence after they had broken with Moscow. Finally, sanctions may “alienate allies abroad and business interests at home.”2 The best example is the 1981/82 case of the pipeline that was to transport Soviet gas to Western Europe. While the Reagan administration insisted on nixing the deal, the Europeans stuck to their pipes. They refused to sacrifice their steel and energy companies on the altar of American economic warfare.

Basically, the economic costs of the sanctioners must be smaller than those imposed on their victims. Punitive measures are more likely to succeed against small countries than against great powers like Russia and China. But note that the U.S. embargo on tiny Cuba did not do away with the Castro regime; it is still around after fifty years, and even the loss of its “black knight,” the Soviet Union, did not topple it. Neither have the grueling sanctions against North Korea softened up the Kim regime, as its mighty Chinese neighbor does not want the dictatorship to fall. All told, when the survival of a totalitarian regime is at stake, and its control over the population assured, the pains of sanctions will be absorbed. A left hook to the liver will not send the pugilist to the floor. It has to be on the chin.

What brought down the Kaiser was not Woodrow Wilson’s sanctions; America’s entry into the war did. The same goes for Saddam who was caught in the vise of brutal sanctions and constricted by the U.S./UK-enforced no-fly zone. It was the all-out war of 2003 that toppled him. The comprehensive sanctions regime against the Islamic Republic did not stop Iranian expansionism or its resolute march toward nuclear weapons.

To have a chance, sanctions must at least be imposed sine die. Yet the Iranian case shows how difficult the task is. The Joint Comprehensive Plan of Action (JCPOA) hashed out with Tehran by the U.S., Russia, China, Britain, France, and Germany is a testimony to the endemic problem of multilateral sanctions. It has to be all against one, now and forever more, but Obama’s Washington must have sensed that it could not keep all of the coalition members in harness forever—not against the centrifugal pull of separate commercial and strategic interests. Hence, a flawed deal that merely lengthens the path to the Iranian bomb, while leaving its quest for long-range delivery vehicles untouched. Nor did the JCPOA constrain Iran’s expansion from Basra all the way to Beirut.

Nor have “smart sanctions”—travel bans, asset freezes, closed financial markets—chastened Putin’s Russia. Russia is still in Ukraine. It will not return Crimea. It will not pull out of the Levant. The moral is the basic one of asymmetry of means and ends: A slap in the face does not bring the target state to its knees when the stakes are high. Hence, regime survival or the possession of nuclear weapons beats sanctions relief. Better for Putin to hold on to the Donbas region and to wait for rising energy prices than to please the U.S. and the E.U. To repeat: Authoritarian regimes can absorb punishment more easily than the West can stomach the economic costs of sanctions. Putin et al. are only mildly beholden to domestic resentment.

So why impose sanctions when they work only for modest purposes, and then only against small or weak opponents? Because we “gotta do something,” because we want to warn the wayward to respect the rules of a benign international order. Nor do we want to go to war, certainly not against heavyweights like Russia or China, or against weaklings like Korea if they have nukes in their quiver.

Sanctions are like prayers and donations to the Church. We don’t know whether either will work, but we cannot do nothing in the face of apostasy. We want to affirm the moral and political code. Hard-core realists will sneer and point to the futility of “soft power.” Sanctions are not magic bullets, but in non-existential situations they are the only projectiles democracies are willing to use. If deployed against the right, that is, weak target, even a .22 may serve its purpose. Muscular bullies, the record shows, will not budge.