Crosswinds may best be described as Fouad Ajami’s furthest exploration in the Arab world. 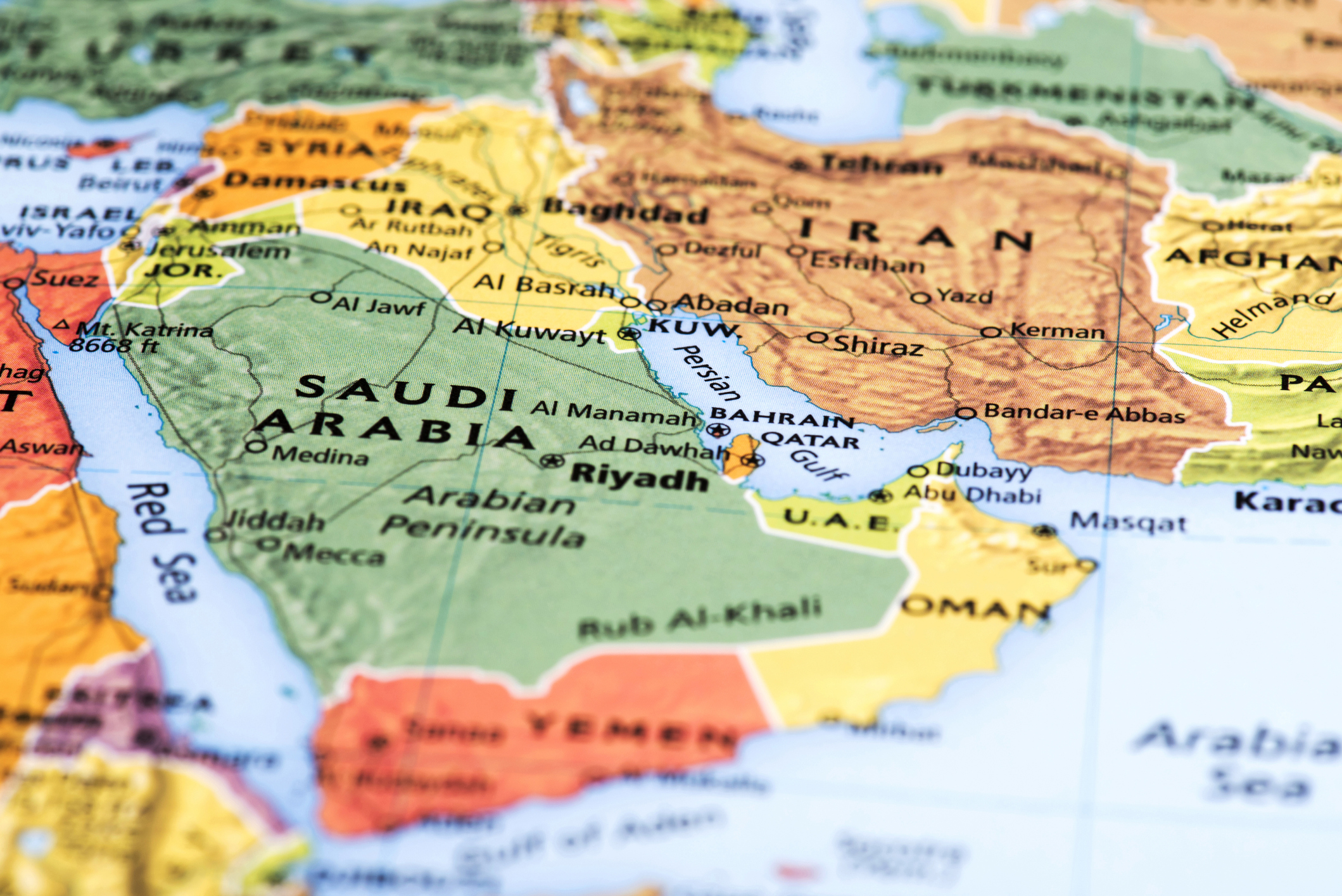 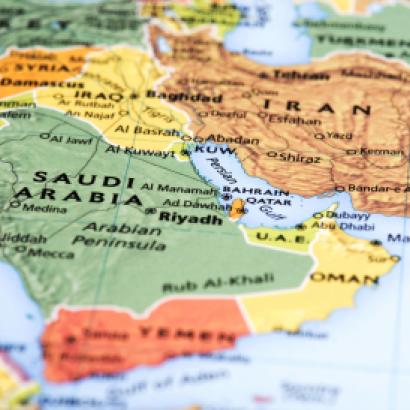 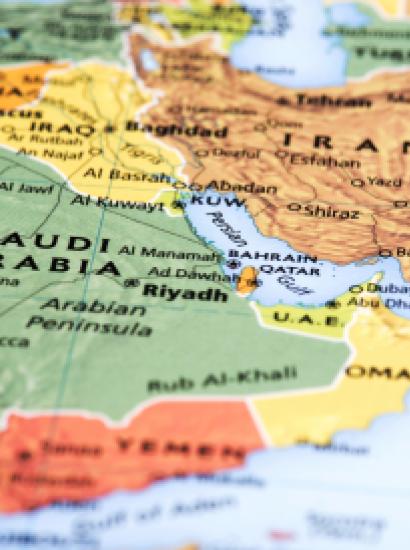 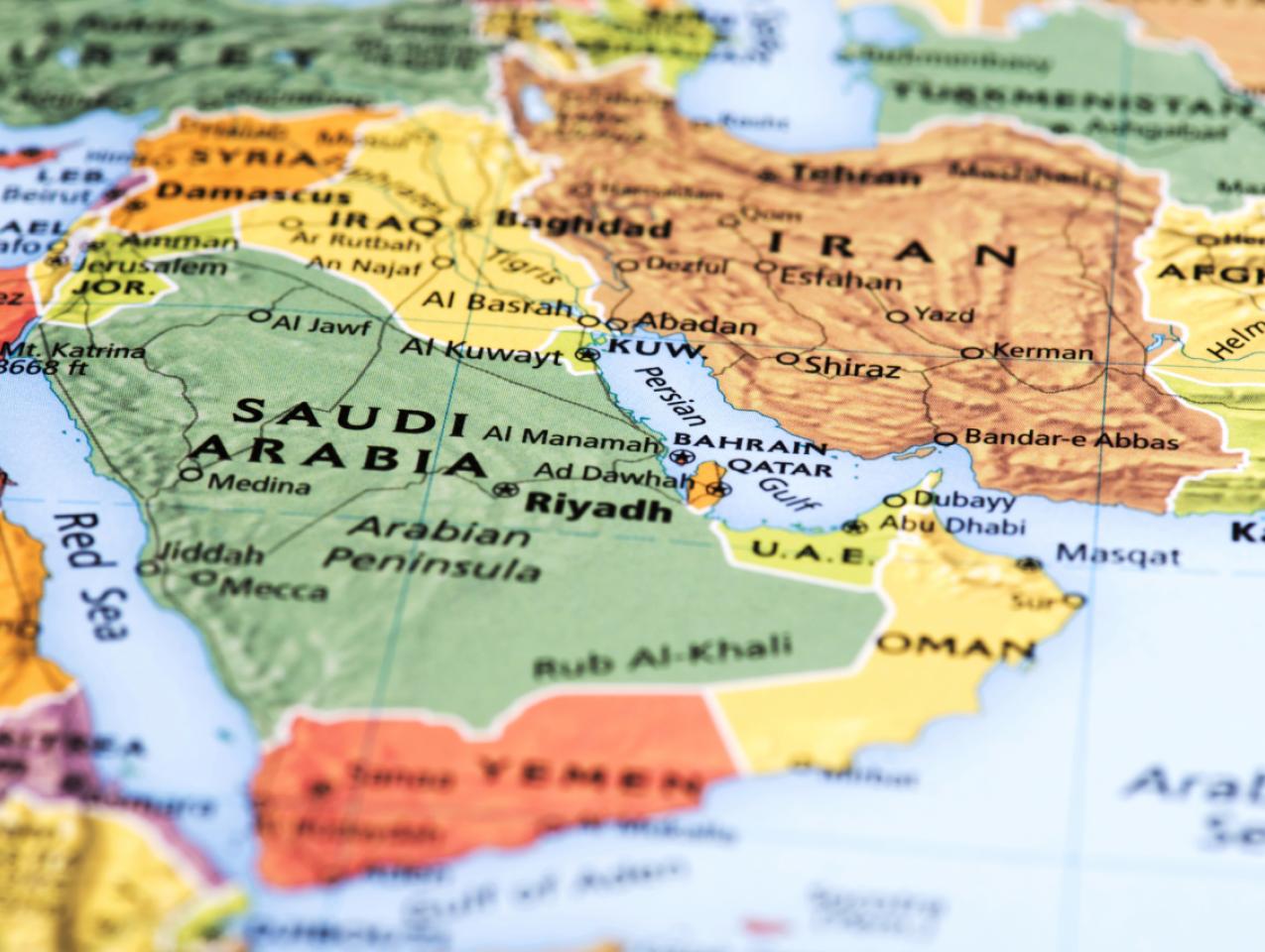 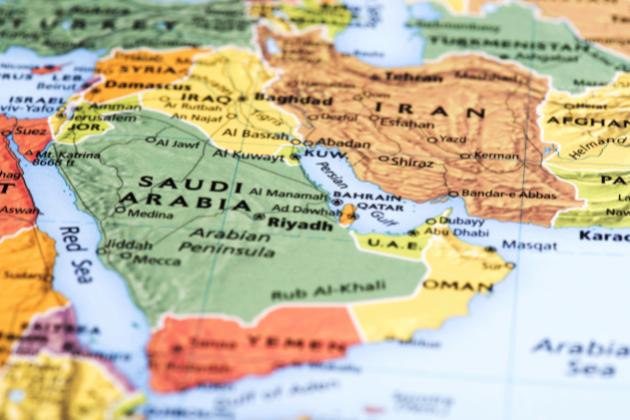 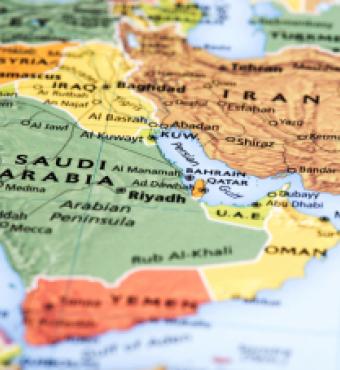 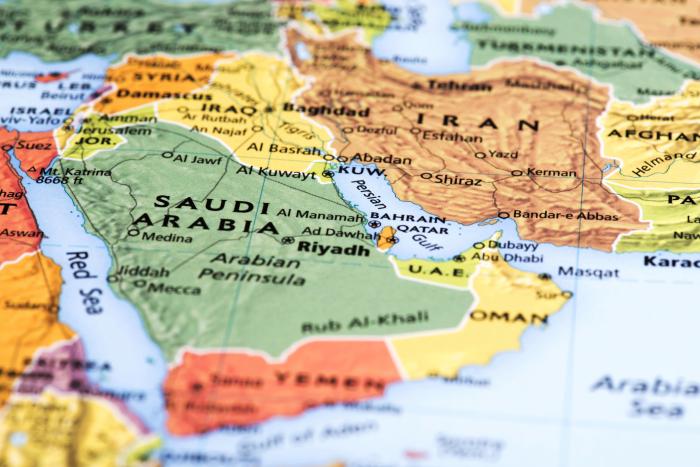 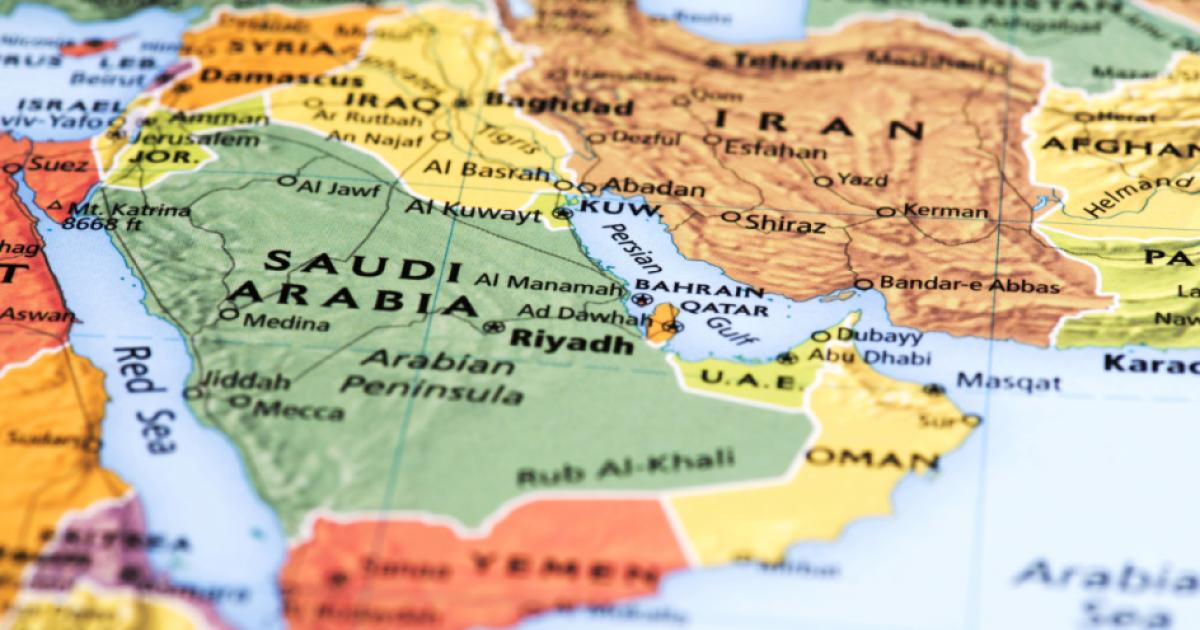 Crosswinds may best be described as Fouad Ajami’s furthest exploration in the Arab world.

He began in the 1970s with what he knew well: Egypt and the Levant. A child of radical Beirut and Nasser’s Arabism, he first had to escape the orbit of both. When I first met him, in a Princeton classroom in 1972, he was just beginning to shake loose.

The Arab Predicament (1981), which he described as a “chronicle of illusions and despair, of politics repeatedly degenerating into bloodletting,” freed him to explore further and deeper. First he probed the Lebanon of his own fathers in The Vanished Imam (1986). In The Dream Palace of the Arabs (1996), he crossed into Palestine and Israel. Later, in The Foreigner’s Gift (2007), he ventured further afield, to Iraq. The Syrian Rebellion (2012) filled the space between.

But beyond all these beckoned Arabia, and especially the Saudi kingdom. Of course, he knew it by legend. His own father had gone there to work. And it crept into his other writing, as early as The Arab Predicament, as a place of fabulous wealth that “only underlined a painful gap between what a society can buy and what it can be.”

The problem was that it seemed so impenetrable. But after the Iraqi invasion of Kuwait, and America’s massive entry to Saudi Arabia, something changed. The Saudis, who had always let oil make their case, had to justify themselves. Ajami began to pay closer attention, and the Saudis took note. I have a vague recollection of meeting him in his Washington office in the early 1990s. I found him immersed in matters Saudi, busy with Saudi students, and keen to introduce his New Republic friends to the kingdom.

What appealed to him? “The Arabs of the Peninsula and the Gulf littoral were the products of a pragmatic world.” They were, in a sense, his kind of people, despite all the apparent differences. An essay he wrote exactly thirty years ago (1990) explained:

Rage against the West does not come naturally to the gulf Arabs. No great tales of betrayal by Western powers are told by the Arabs of the desert. These are Palestinian, Lebanese and North African tales, told in those parts of the Arab world where the West made promises, and where people convinced themselves that they had been let down and betrayed.

Yes, there was “Muslim rage,” the title of a famous article by his friend Bernard Lewis, also from 1990. But Lewis didn’t place it in Saudi Arabia, either: “There is a Libya, an Iran, and a Lebanon, and a surge of hatred that distresses, alarms, and above all baffles Americans.” The seizure by Saudi fanatics of the Grand Mosque in 1979 was forgotten. It seemed like an internal affair, and it had left only rumors and a few grainy photographs.

Sure, there was dissent in Arabia, for which Ajami always had an ear. In The Dream Palace, Ajami amplified such a dissenting voice: the novelist Abdelrahman Munif. author of the famed quintet, Cities of Salt. To recall, in Munif’s book, American oil prospectors offend the sensibilities of traditional tribesmen. But this was a very specific, even local sort of grievance, confined to an oasis here and a clan there. No one imagined it could metastasize in something world-shaking.

In 2001, this generalization failed. “Fifteen of the nineteen”—this count of how many of the 9/11 hijackers were Saudis became a ringing indictment of the kingdom. Here was rage, alright, and Osama bin Laden gave it a prominent Saudi face and a voice. Ajami had to revisit the whole question.

But where to start? It’s telling that when he finally profiled a 9/11 hijacker, he chose not a Saudi, but a Lebanese. Ziad Jarrah, he wrote, was “of greater interest to me than the others, and for strictly parochial reasons: We were both born in the same country, but two generations apart.” With Jarrah, he was on familiar ground. But could he take up the Saudi story? The 9/11 Commission, he wrote, had failed to crack the 9/11 ”riddle,” but that wasn’t their fault: “the country is opaque, the walls of its privacy are high and prohibitive.” Was there another way?

Crosswinds, then, is Ajami’s attempt to do what the Commission did not do: penetrate those walls and understand the rage that erupted from within Saudi Arabia on 9/11, surprising both him and the world. As such, it looks backward, not forward. It is an attempt to uncover the roots of a radicalism nurtured by sharp contradictions. Ajami takes a deep, astute dive into texts that neither he nor any Westerner had troubled to read before 9/11: the ramblings and musings of clerics totally unknown to the outside world.

There Ajami finds many of the same ideas he had encountered in the usual rage-filled places, but with this difference: unlike in, say, Egypt, it is “hard to draw a line between mainstream jurists and their more radical colleagues.” And the monarch? (At the time, he was King Abdullah.) He, too, “was destined to stay close to the religious obscurantists.” The Saudi Arabia of Crosswinds is threatened if not occupied by hate-filled extremists.

Nor did he think it likely to change. At one point, during a 2003 visit, Ajami called on some forward-looking, cosmopolitan Saudis in Jeddah. They complained that the country had gone to the dogs, impressing Ajami with their pessimism. His conclusion: “I could not see this group of men and women, and their peers, winning a test of wills against the vigilantes and the zealots.” That being so, what was, would be: “I have long harbored doubts about the ability of the young to remake the system.”

This is the limitation of Crosswinds. Cole Bunzel, in his introduction, is right: the book does seem to have been overtaken by the rise of Crown Prince Mohammed bin Salman and the dramatic changes of the past five years. In one place, Ajami writes that “the Saudi world changes and it doesn’t change.” Never has this been a more open question than it is today.

So Crosswinds isn’t a current analysis, but a portrait of a period. This is no reason to dismiss it, any more than one would dismiss the brilliant works of such great nineteenth-century travelers to Arabia as Palgrave (whom Ajami quotes). It is a reason to acknowledge that this gripping book combines both lasting and transient truths.

T.E. Lawrence, by his own account, left most of the first draft of Seven Pillars of Wisdom on a train. His biographers believe it signaled ambivalence. Ajami left Crosswinds in his desk. Was this only because he wanted to protect people named in the book? Or was he also a bit ambivalent? We will never know.

But we must be grateful for the posthumous publication of this work. Yes, it tells us much about what Ajami called “the Saudi way.” But it also tells us everything about Ajami’s way—the way he listened, internalized, paraphrased, and interpreted. This was his unique gift to our world, and this book is a reminder of how bereft we are without him.

Martin Kramer teaches Middle Eastern history and served as founding president at Shalem College in Jerusalem, and is the Koret distinguished fellow at the Washington Institute for Near East Policy. He was Fouad Ajami’s student and friend for forty-two years.